London’s latest pop-up cocktail bar is The Cocktail Trading Company, located on Great Marlborough Street, just behind Oxford Circus. Hidden in he basement of Central and Co Brasserie, I walked past it several times before I found it. I blame my terribly inept phone – my friend (who became sick of waiting and went home) blames my terribly inept brain. 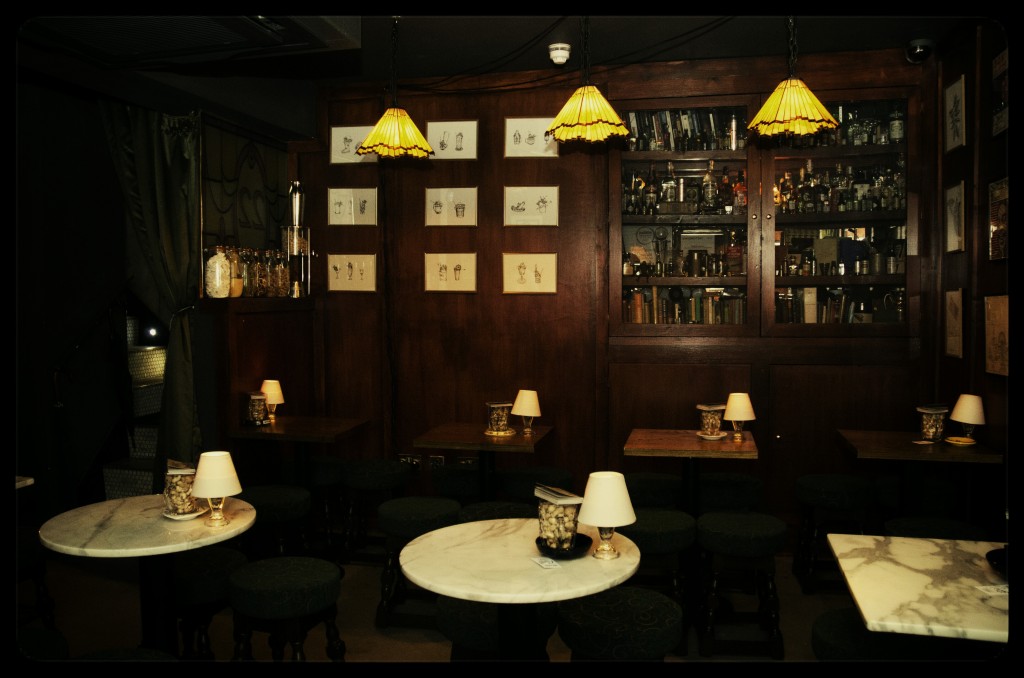 But now he had gone, I was slightly concerned that the illusive nature of the venue meant it was going to be one of those themed speakeasy bars. You know the sort, where the bartenders are all actors and expect you to pretend you’re a PI looking for a missing cat. Not that I don’t love that sort of thing but much more so with a sidekick in tow. Thankfully, The Cocktail Trading Company is not a themed speakeasy bar. And a lot of fun. 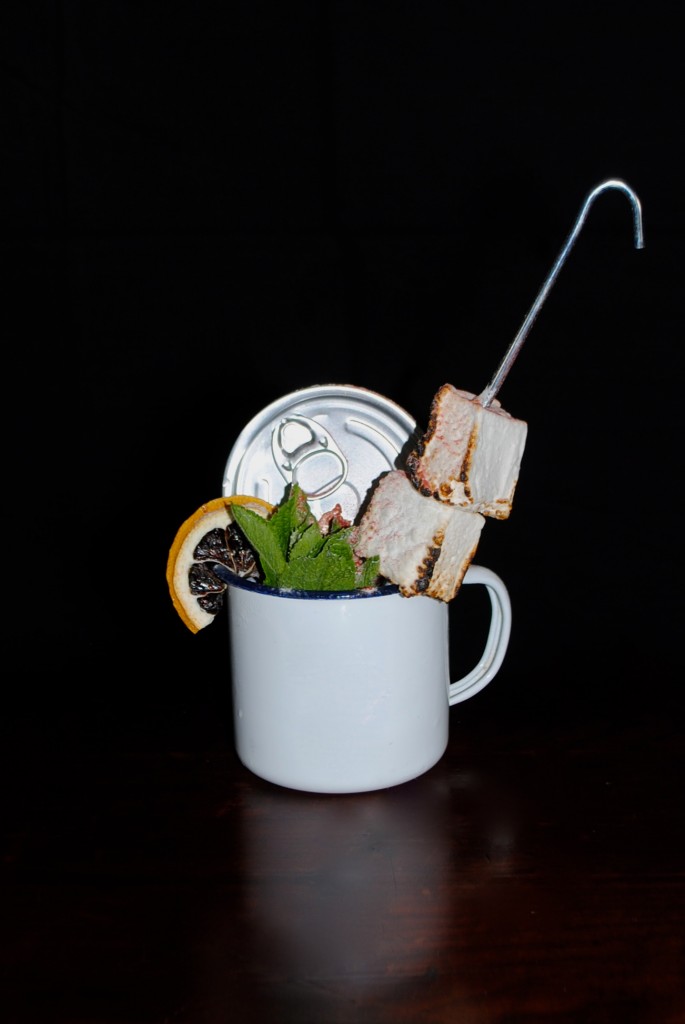 The place has a funky feel (do people still say ‘funky’?) and an appreciation for the retro. The first drink I ordered was the Scouts Honour, a variation on a Margarita. It was served inside a rusty cup, with 86 Co. Tequila in caramel syrup and a smoked marshmallow poking out the top. There was even a ‘tinned surprise’ containing a joke (terrible), a toy car and a surprise Refresher. Summits could be ended in minutes with a surprise Refresher.

The rest of the place was similarly styled; the music a mixture of sixties and seventies, the drinks menu designed like a tiny book found in a Christmas stocking (it comes with illustration, a short story and a cocktail puzzle). And the staff were all lively and very friendly.

Cocktails range from £8 to £10 and they also serve beers, wines and bar snacks. 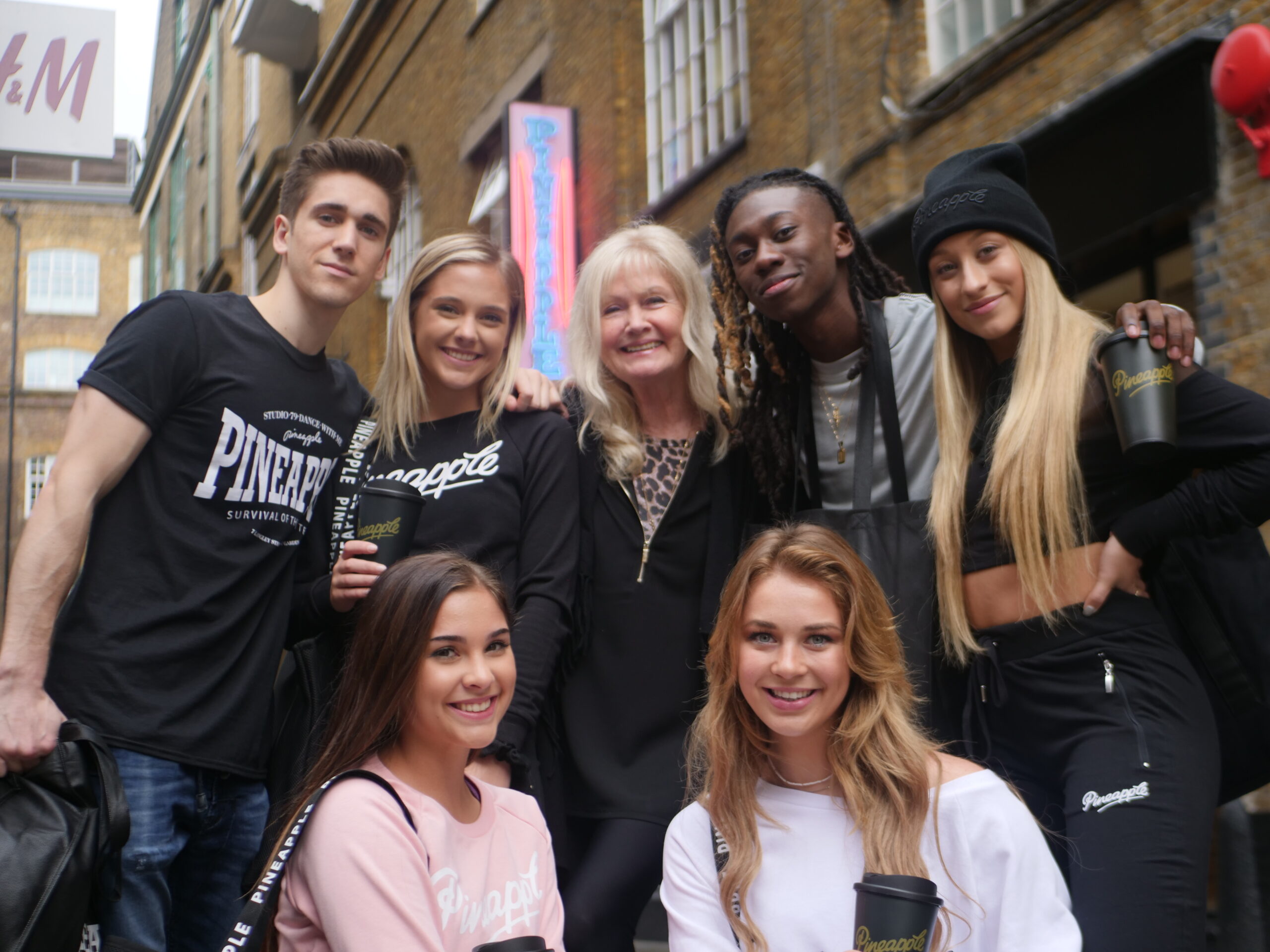 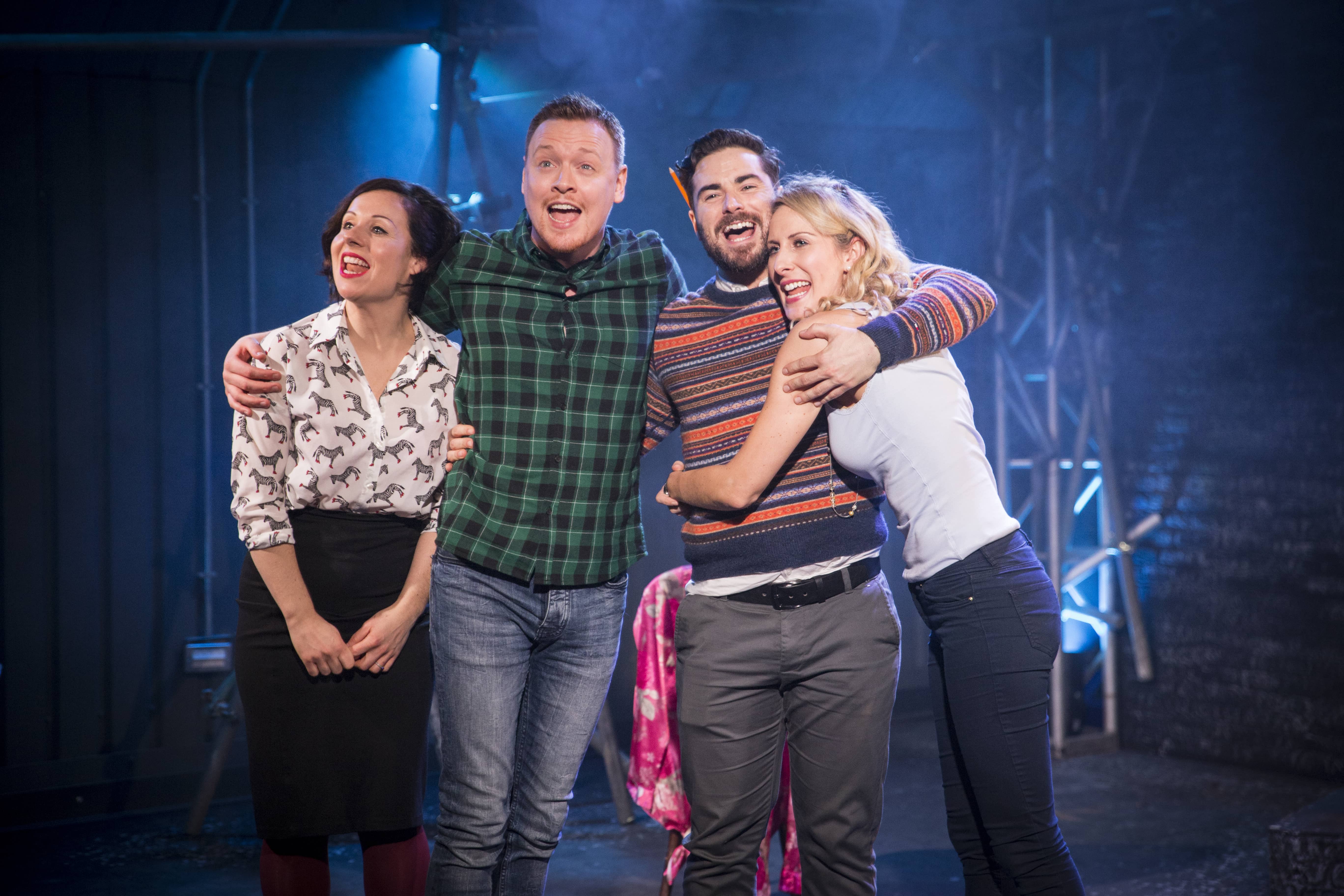 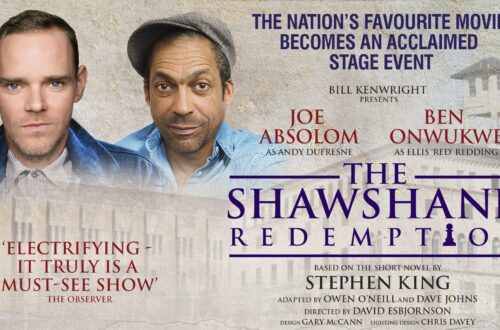