CAST LED BY DAVID FYNN AS DEWEY FINN WITH

TO PERFORM IN DEWEY’S ROCK BAND

STUDENT RUSH EVERY WEDNESDAY WITH BEST SEATS FOR £10

Based on the iconic hit movie and with a rocking new score by Andrew Lloyd Webber, School of Rock – The Musical follows slacker and wannabe rock star Dewey Finn turn a class of straight-A students into an ear popping, riff scorching, all conquering rock band!  Dewey poses as a substitute teacher at a prestigious prep school to make ends meet, and when he discovers his fifth graders’ musical talents, he enlists his class to form a rock group and conquer the Battle of the Bands. As Dewey falls for the beautiful headmistress, can he and his students keep this special assignment secret as they learn to fully embrace the power of rock?

School of Rock features music from the movie, as well as new music written by Andrew Lloyd Webber with lyrics by Glenn Slater and a book by Julian Fellowes.  School of Rock – The Musical is directed by Laurence Connor with choreography by JoAnn M. Hunter, set and costume designs by Anna Louizos, lighting design by Natasha Katz, sound design by Mick Potter, music supervision by John Rigby with Matt Smith as musical director.

Best seats for £10.00 will be available every Wednesday evening an hour before curtain to purchase as part of the School of Rock – The Musical Student Rush scheme.  These tickets will only be available in person from the New London Theatre Box Office.

School of Rock — The Musical is produced in the West End by Andrew Lloyd Webber for The Really Useful Group and Warner Music Group & Access Industries with Madeleine Lloyd Webber as Executive Producer.

All ticket prices include a £1.50 restoration levy.  No booking fee via official box office channels 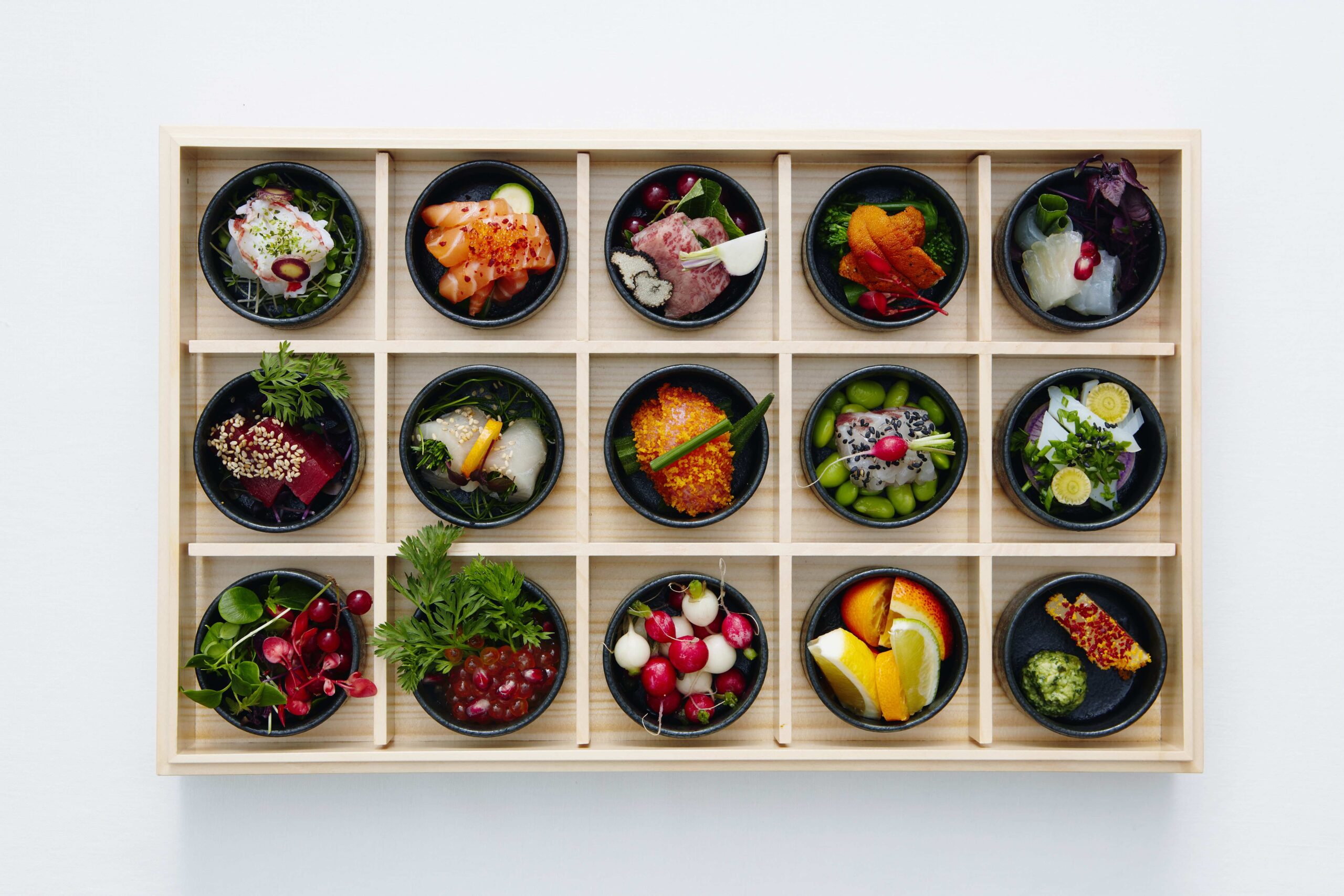 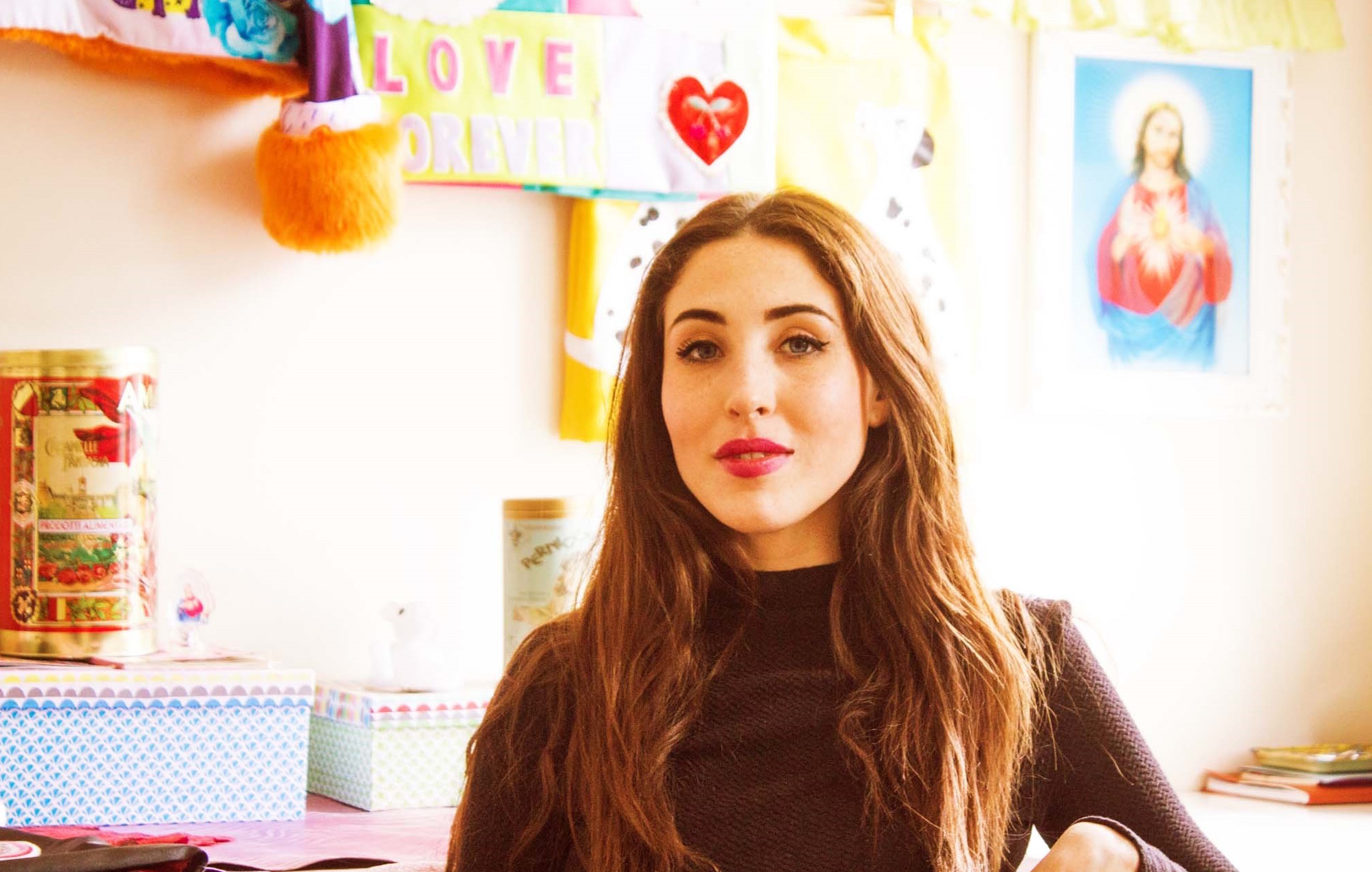 DO IT ALL DENIM 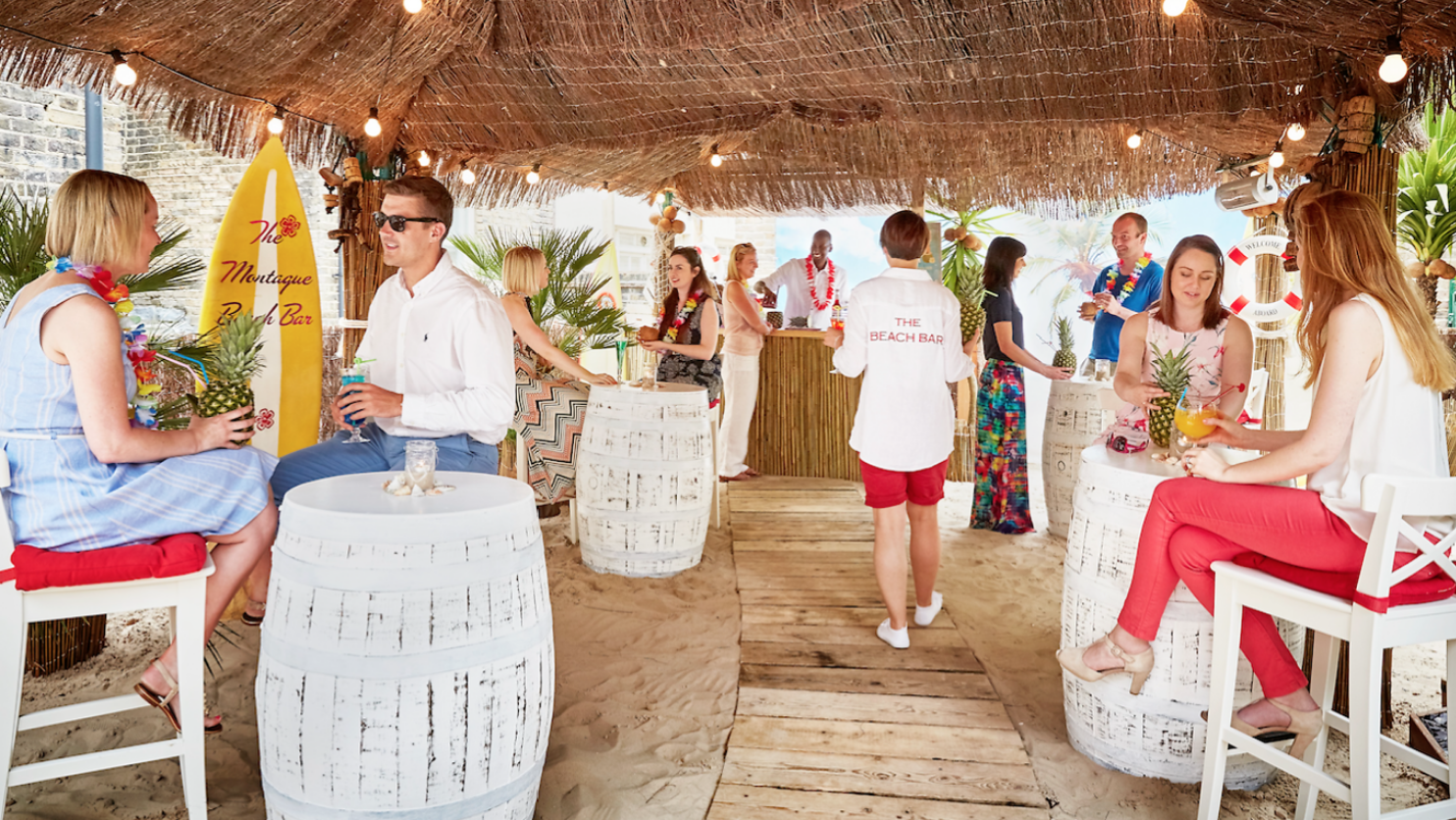