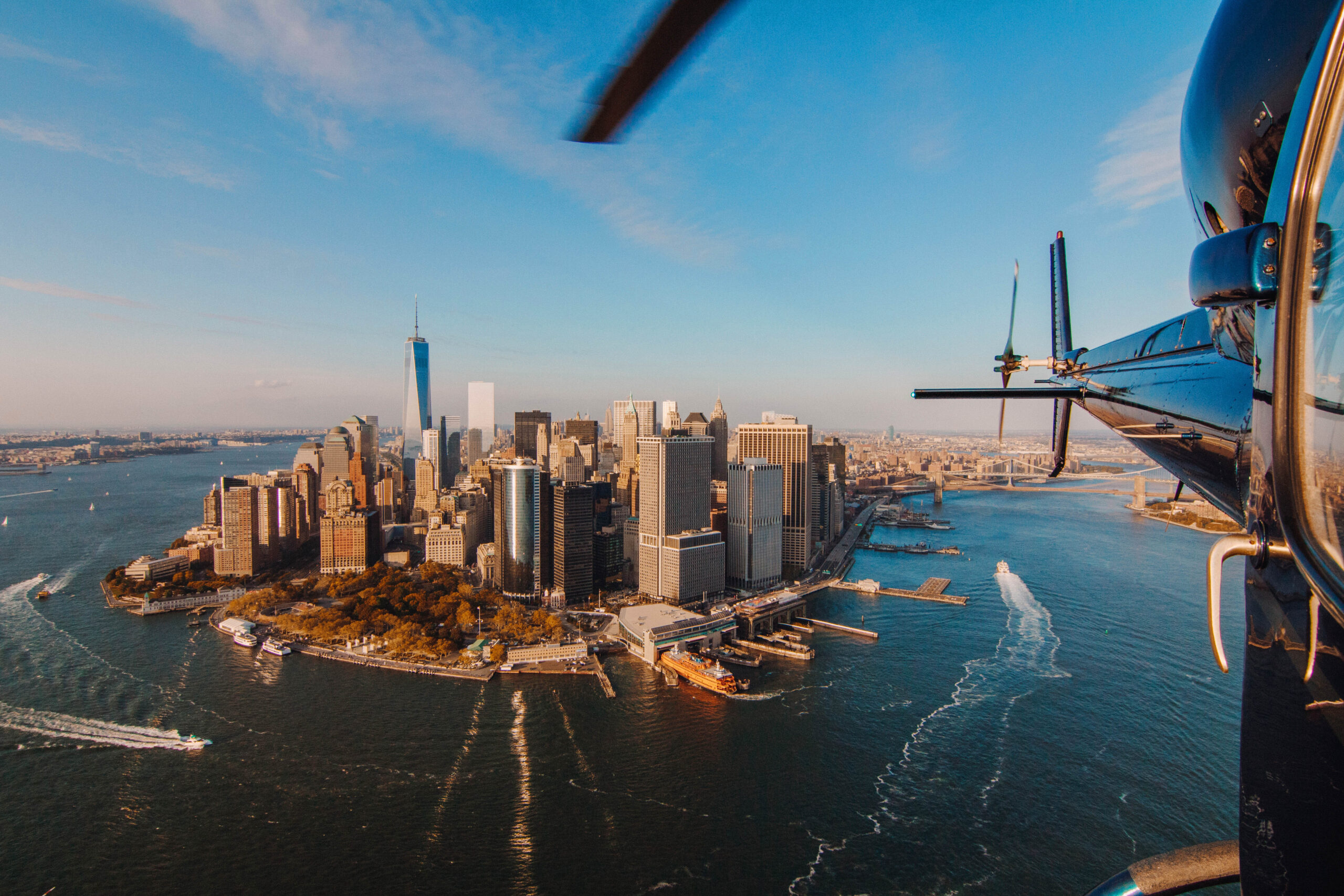 English roots in the USA

To celebrate the 350th anniversary of the first permanent English settlement in the Americas, the Queen and Prince Philip paid a visit to Jamestown in Virginia. Trace their footsteps on their all-American royal tour, exploring Jamestown with your personal historian before soaking up the history and the same sights in Washington D.C. the Queen did over 50 years ago. Finish in the Big Apple just as Her Majesty did, surveying New York City from the Empire State Building and even learning how to make her favourite drink. 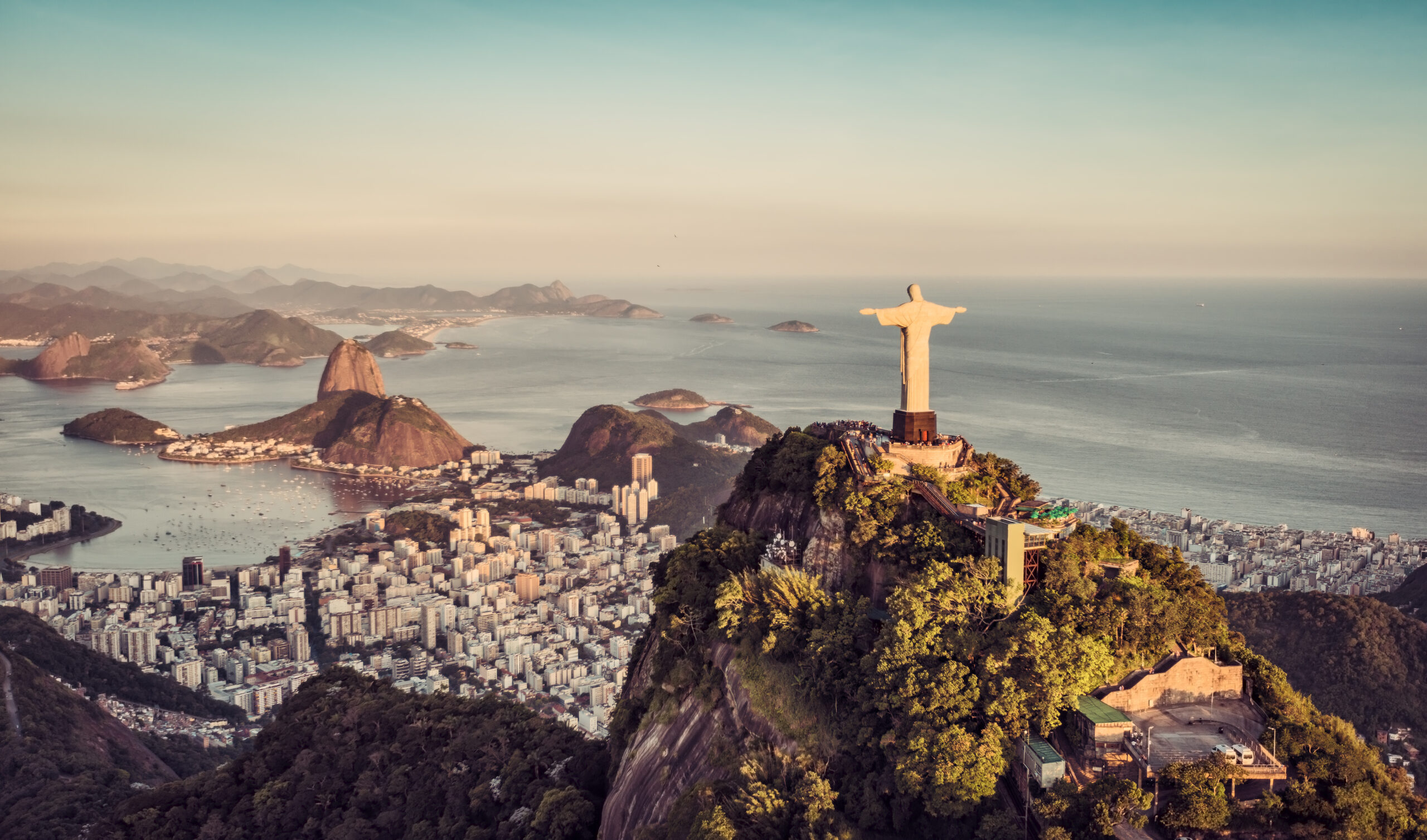 The Queen’s tour of Brazil was much like the British monarchy itself, combining colonial history, modern ambition and a swagger that has endured the test of time. You’ll follow in her South American footsteps from 1968 as you hop, skip and jump between vibrant Recife, the colonial heritage of Salvador, forward-thinking Brasilia and the effortless cool of Rio de Janeiro.

Trace the Crown in Kenya

Few countries are held as dear to the Queen as Kenya; for it is here when she became Queen Elizabeth II. You’ll follow her route from that same trip to see where her reign began, starting in Kenya’s capital, Nairobi, before making a beeline for the countryside to see some of Kenya’s own crown jewels. See the thick forests of Aberdare National Park, hike Mount Kenya and spy the rare species hiding within the Lewa Wildlife Conservancy.

To book these visit : Seventravel 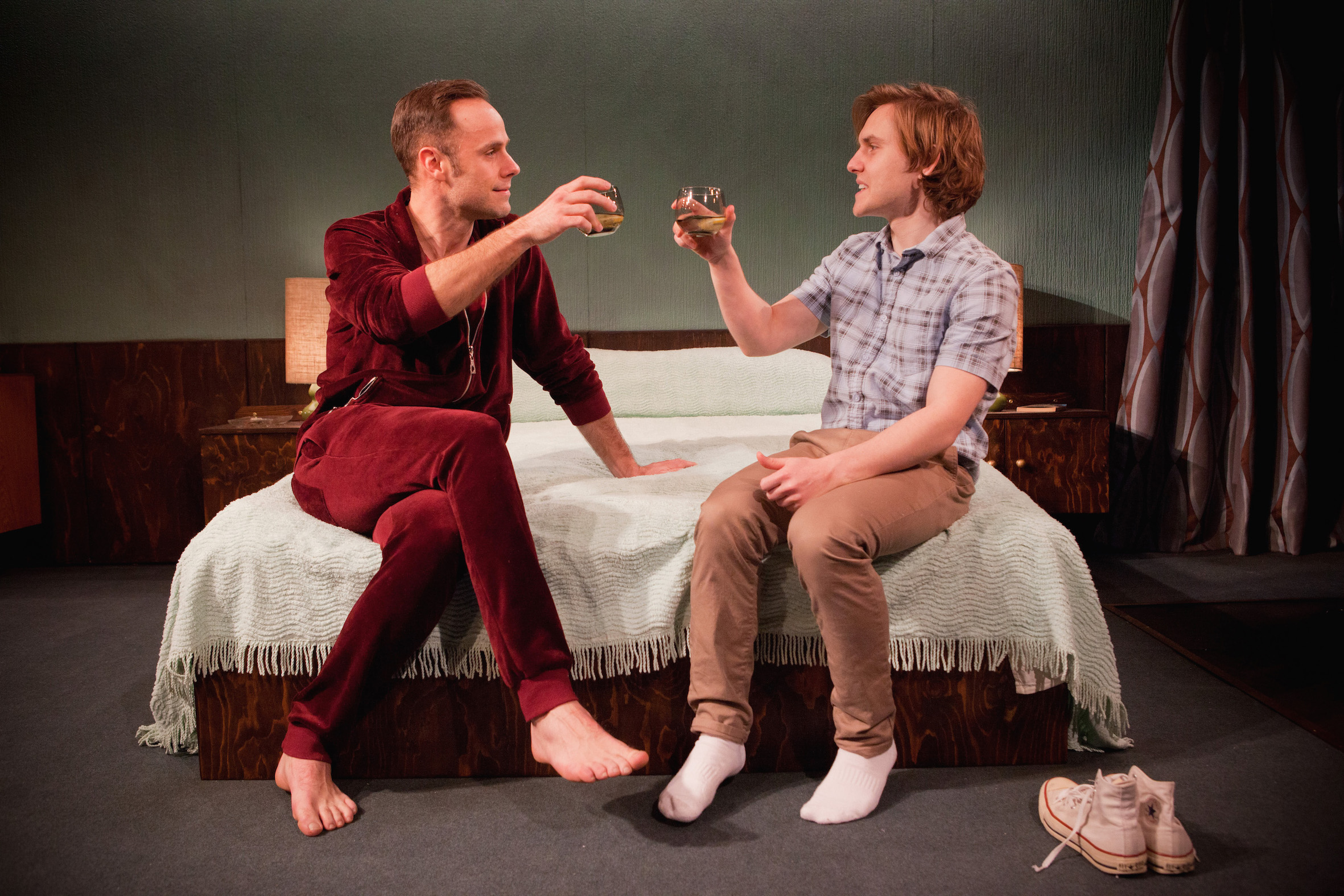 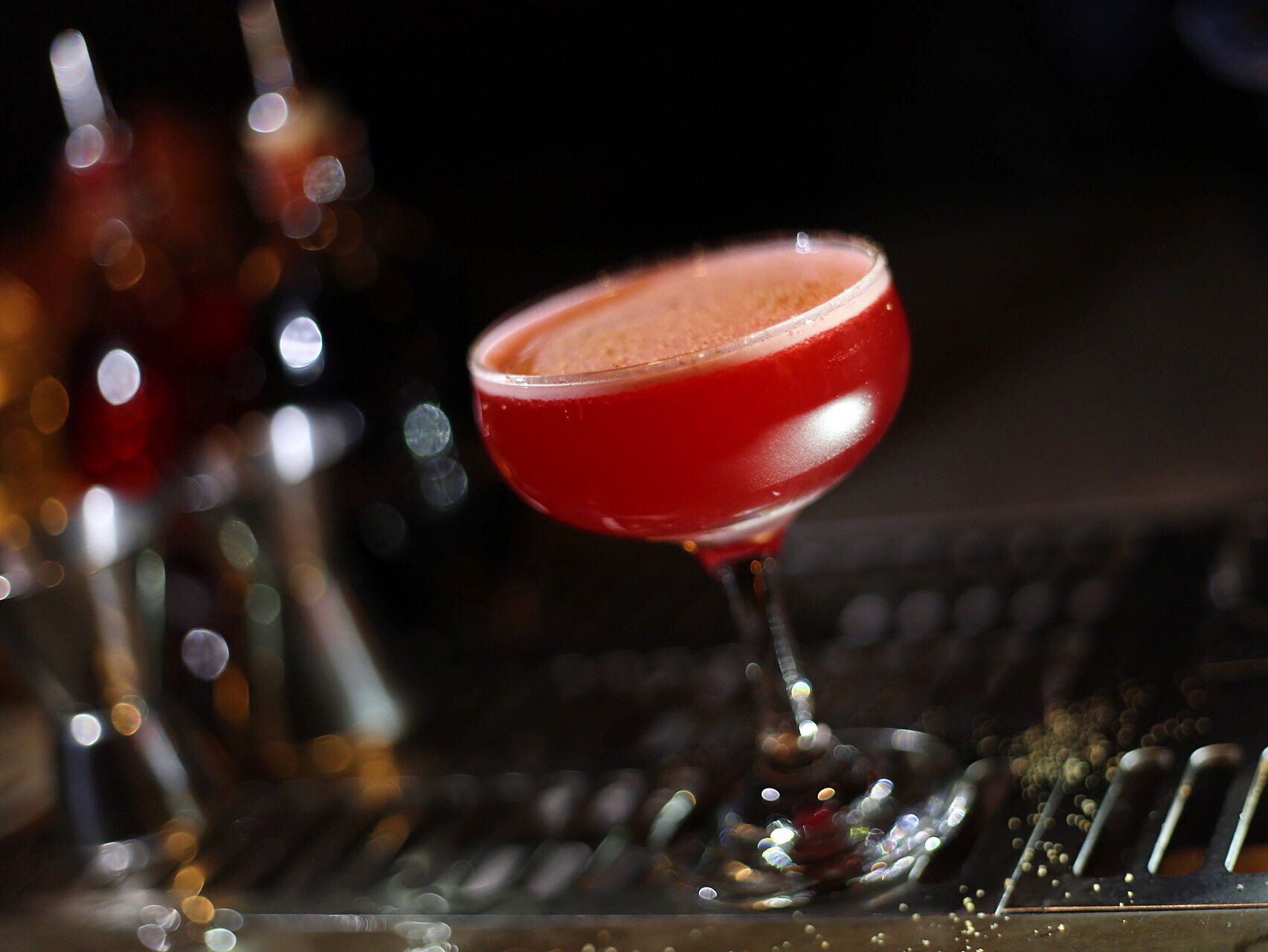