For the past few months I’ve been interviewing MP’s about the General Election. I’ve never liked or trusted politicians and I’m currently, and always have been, particularly disenfranchised. Does it really matter who gets in? Would Labour really be any difference to the Tories? 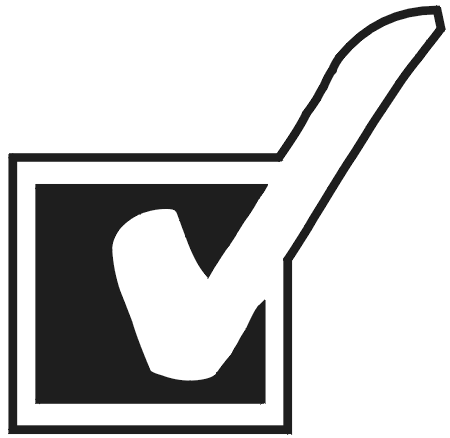 Look at how Blair’s ‘New Labour’ ignored the UK’s largest ever public demonstration and meekly followed Bush into the illegal Iraq war. He may have won the election, but is this a democracy when he can lead us into a war the majority opposed? What of the sexing up of documents that turned out to be a complete lie to justify our involvement? Why haven’t Blair and Bush been tried as war criminals? Why has the Chilcott Report been allowed to be delayed until after the election? Why haven’t any figures been released about how much the US and UK profited through oil? How much did each innocent lost live cost?

After researching the current political system, it is no different, probably even worse. The Government are still sneaking through wholly undemocratic bills to enable them to do as they please. For instance, The Infrastructure Bill, allows the Government to recover as much fossil fuels as possible. I interviewed Energy Secretary Ed Davey who said this reduced the reliance on imported fuels. I later realised that this bill had also amended trespass laws to allow fracking companies to drill underneath people’s homes without their permission. That’s how little media exposure it received.

I find it amazing how some undemocratic policies are slipped through and get little or no media attention. I have to question the Governmental class system and how biased the media is in their favour. Do we have a free press? For instance, whenever I watch Question Time and an audience member asks about the amount of tax evasion or bonuses paid to bankers, David Dimbleby almost always moves onto another question without having it answered. Is one of David Cameron’s aides whispering into his earpiece, or have I been watching too much House of Cards.

Another outrageous and seemingly criminal policy is the Transatlantic Trade Investment Partnership (TTIP). This has also had very little media attention. This bill further empowers multinational corporations by allowing them to sue Governments if their policies prevent them making profits. If a third-world countries Government were to raise the minimum wage of sweatshop workers, could they then be sued by the clothing giants profiteering from this slave labour?

I interviewed acclaimed filmmaker and Left Unity member Ken Loach, who labelled this “a disaster for the world.” This would essentially make a nation’s legal system redundant as multinationals can launch legal proceedings through an independent court. The Labour Party, the party originally formed by Trade Unions to support the rights of organised labour, hasn’t even bothered to oppose this. 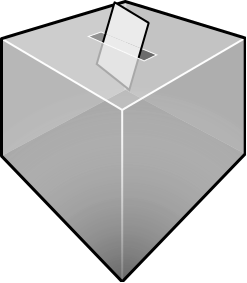 The current research into how Cameron’s austerity cuts have affected the poorest and increased poverty will not be available until shortly after the election. That’s convenient isn’t it? The most immoral and abusive policy he’s introduced will be unable to be judged on whether it has increased poverty until he’s probably been re-elected. Again, where is Labour’s strong voice in raising attention to this?

I can understand Russell Brand urging people not to vote until we have an alternative, but I think he is misguided. His huge following is mainly young people, the ones who tend not to vote anyway. This means they are ignored in policy by the main parties, who focus on securing the vote of older people. The meekness of Nick Clegg allowing Cameron to ramp up tuition fees, despite his manifesto promises has sealed the fate of The Lib-Dems I feel. The disenfranchised working classes, disabled and migrants have been hit hardest by the austerity cuts, but since their voting turn out is far lower than more privileged groups this anger won’t be reflected in the election results.

I urge everyone to vote, but not for one of the main parties. Vote for The Green Party or new left-wing party Left Unity. Or even spoil your ballot. Will Government finally realise how disillusioned, under-represented and angry the majority of citizens are if a high percentage of voters actively spoil their ballot? Would they even care?

Probably not, but I urge you all to vote on May 7th and register your disgust towards the current system or support emerging parties like Left Unity, which could make a difference if all us disillusioned voters got behind them.

Read my open letter to David Cameron, his reply must be on his ‘to do list’.

Whose Line Is It Anyway?…The Live Show 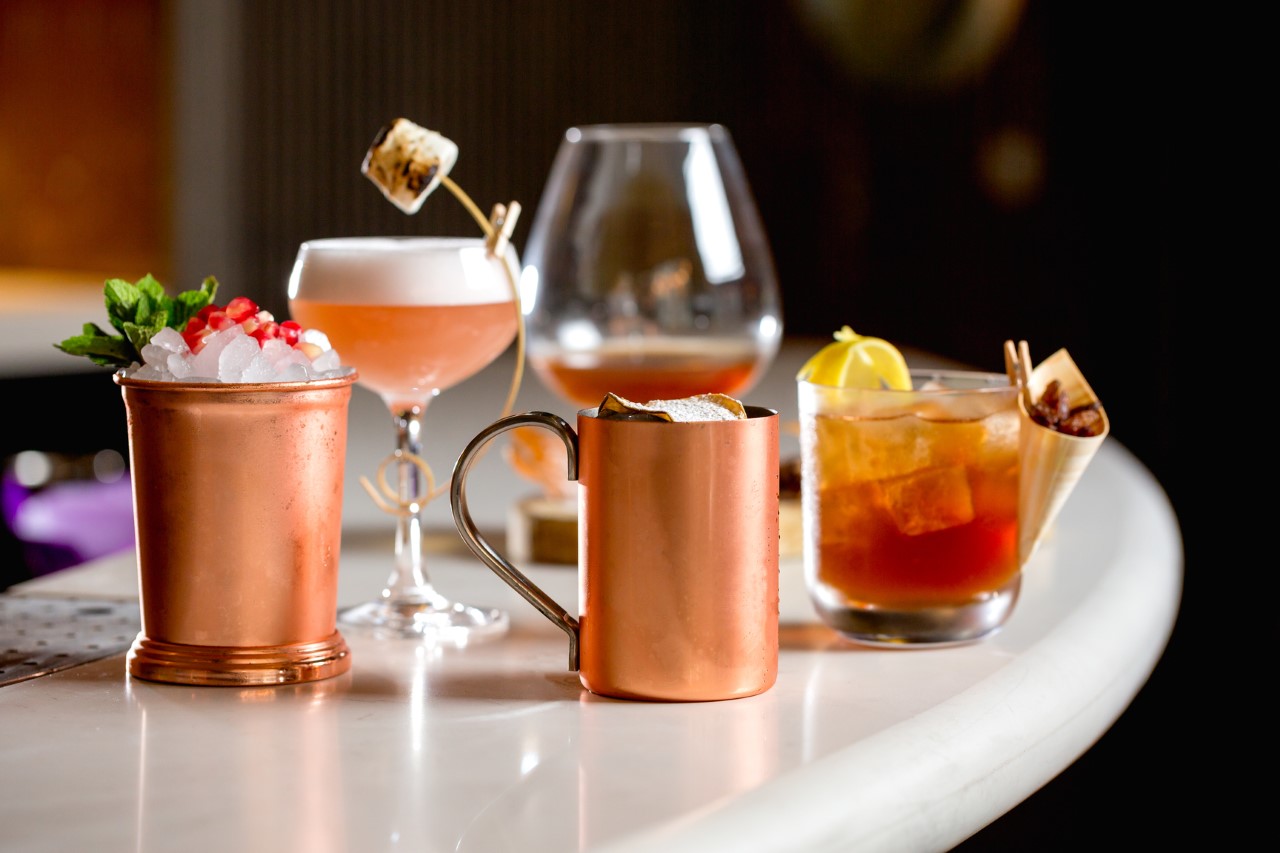 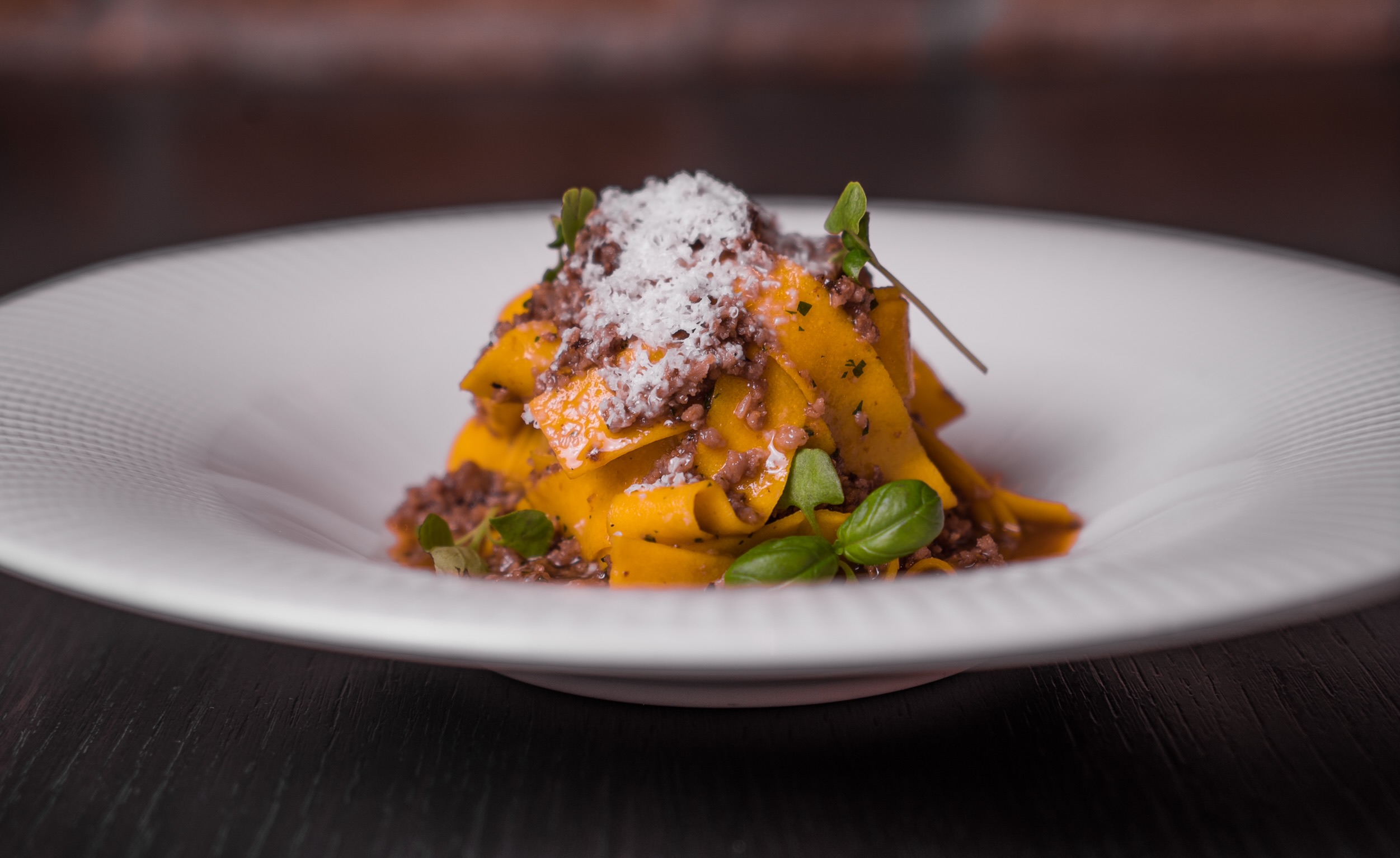