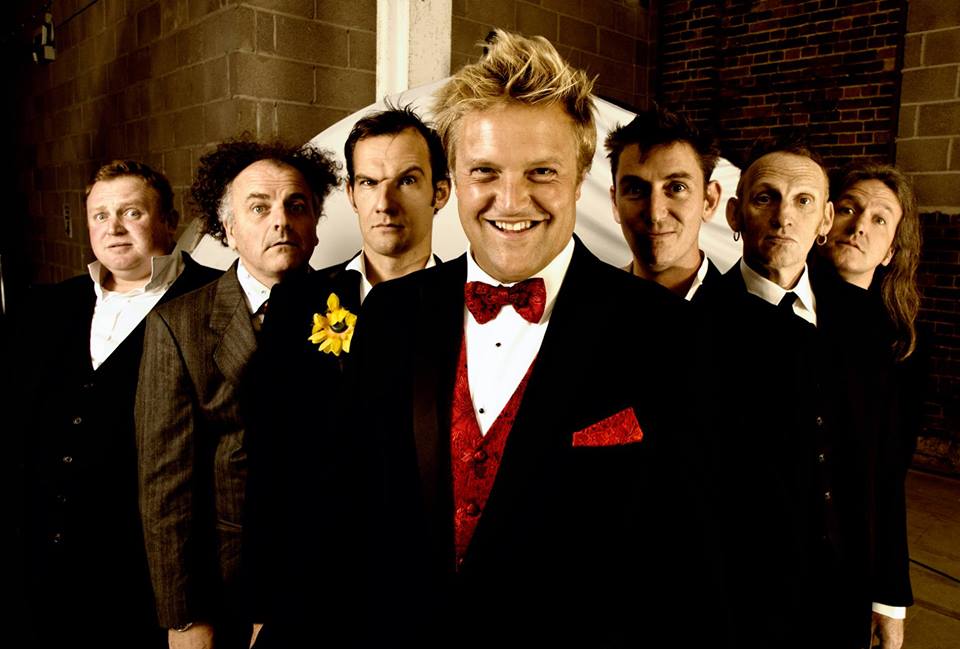 Once considered the pinnacle of family entertainment, the Variety Show packed out theatres and had millions hooked to their television sets. But now, in this modern era of instant, flat screen, comfy sofa viewing, ‘variety’ only appears to exist on ITV1 ©Simon Cowell. Until now.

This Christmas, VARIETYSOUP will take the West End by storm. Single-handedly rescuing the genre and crash landing into the Leicester Square Theatre December 15th 2014 – January 4th 2015 is a show unashamedly stuffed with wondrous antics, performed by a stupefying septuplet of world-class entertainers who will leave your belly aching and demanding seconds:

VARIETYSOUP has something for the whole family to enjoy and is brought to you by smash-hit, award-winning troupe Slightly Fat Features and award winning West End producer Mick Perrin (La Clique and La Soirée). Seen and loved around the world, Slightly Fat Features were awarded the ‘Prix Coup De Coeur’ at the Just For Laughs Festival (Montreal) and have countless standing ovations at the Edinburgh Fringe under their (buckling) belts.

“Inspired silliness…a perfect pick me up”
(The Times) 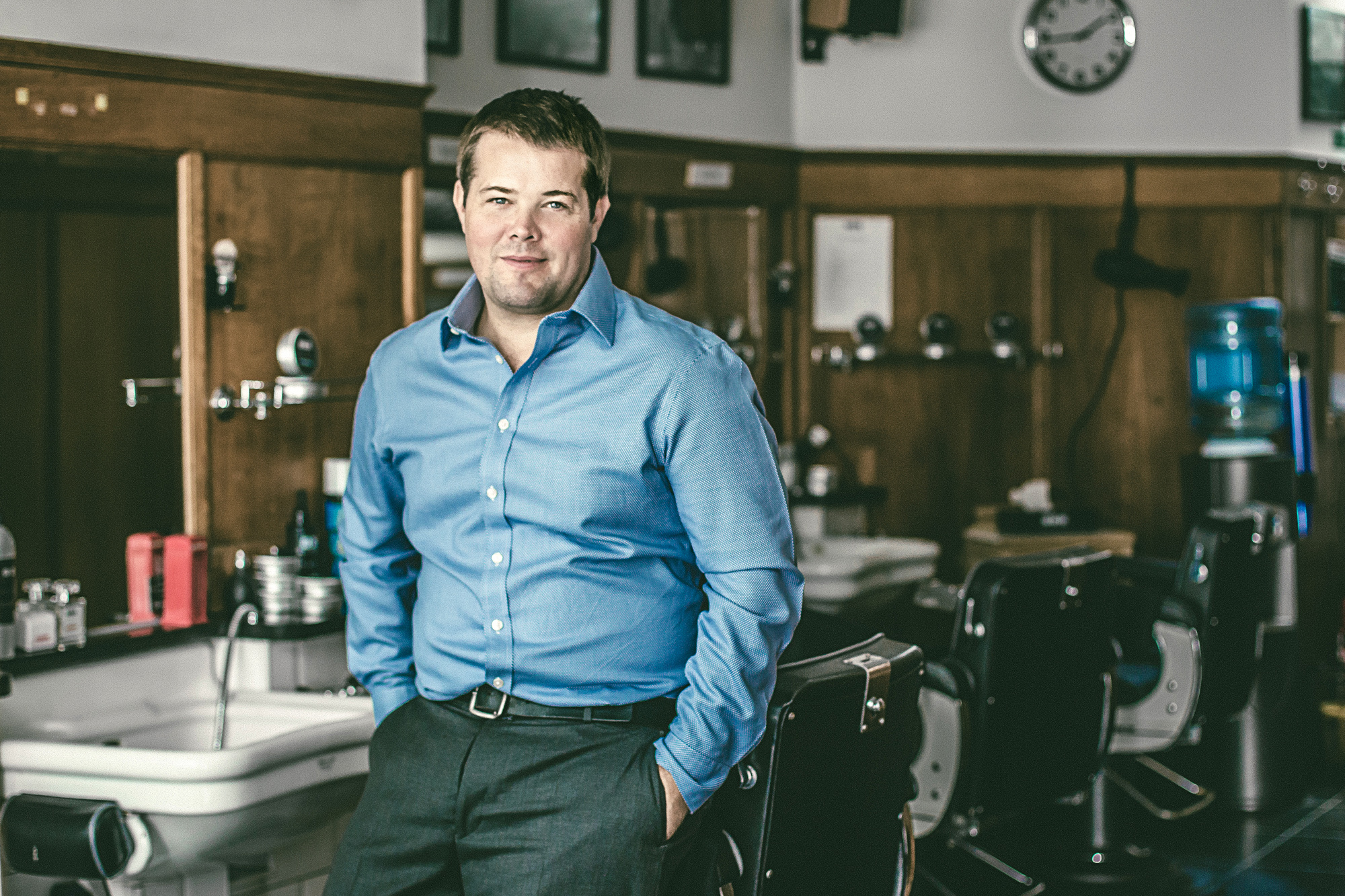 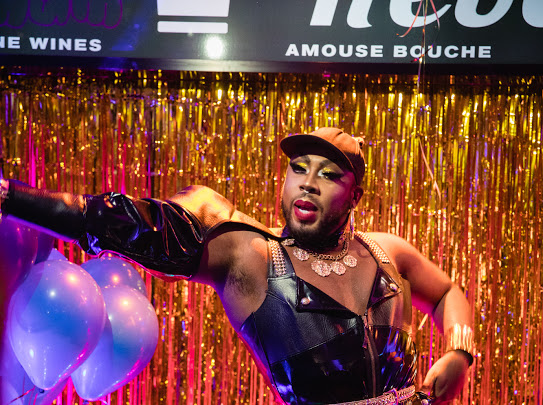