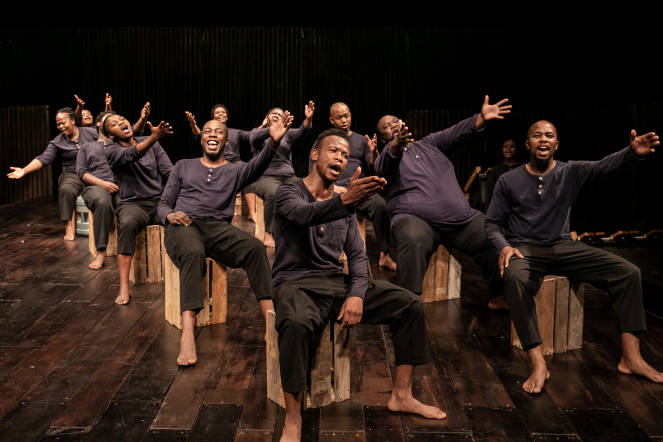 One of the most impressive pieces of theatre we have seen this year is SS Mendi: Dancing the Death Drill performed by Isango Ensemble at the Royal Opera House. It premiered in London on 18th April 2019, after a successful UK premiere at Nuffield Southampton Theatres in 2018.

SS Mendi: Dancing the Death Drill is based on the book Dancing the Death Drill by Fred Khumalo. Inspired by a true story, it tells the maritime disaster of the sinking of the SS Mendi off the coast of England on 21 February 1917. The ship had set sail from Cape Town in January 1917 taking hundreds of South African ‘volunteers’ to support the Allied forces in France as labourers. But in the early hours of a foggy February day, a cargo ship SS Darro collided with them near the Isle of Wight, killing 616 Africans and 30 crew. Many of their bodies were never recovered.

Here, in a powerful, moving requiem, the voices of those men who died are finally heard. The title piece- the Death Drill- occurs when all the African ethnic groups put their differences aside and become one in a united dance as the ship goes down. This was a breathtaking dance full of raw emotion and accompanied by music that you cannot tear your eyes from.

SS Mendi: Dancing the Death Drill is more than just a story of tragedy in war. It is about the relations between Britain and Africa and the exploitation and imperialism of the twentieth century. This production aims to show a side of history not often written about as well as highlight the contribution of ethnic groups in World War One. It is an inclusive and embracing story of common humanity and courage in the face of adversity. This itself makes it a deserving story to be told.

A warm, bold, colourful musical score by
Musical directors Mandisi Dyantyus and Paulina Malefane fully transports us to Africa and across the sea. A variety of instruments are used to create these sounds: marimbas, drums carved from wood or made from old oil drums and covered with raw hide, empty plastic drink bottles, drums made out of dustbins or sticks on corrugated iron. Water is poured and lightly swirled with a hand, and bird sounds are created vocally by the company. And of course, the oldest form of percussion- hands and feet- clap rhythms or stomp along to the drums. Given it’s set in a war, there are some marches from that era. The wide variety of musical styles and sounds, make it one of the best aspects of the production.

Director and Artistic Director of Isango Productions Mark Dornford-May and choreographer Lungelo Ngamlana have created a visually powerful production. Lasting around one hundred minutes with no intermission, the ebb and flow of the piece is maintained. Along with the Death Drill there is another particular scene so well done that myself and a few members of the audience in front of me flinched. In an otherwise dark narrative there are moments of comic relief, and the personification of the ship was skilfully done. The sloping wooden stage works well for a play set on a ship. The props, like the instruments, are ones most people have in their garden shed- rope, shovels and barrels- but were used expertly.

SS Mendi: Dancing the Death Drill is an Isango Ensemble and Nuffield Southampton Theatres co-production. It was co-commissioned by 14-18 NOW WW1 Centenary Art Commissions. Isango Productions is a grass-roots South African company based in Cape Town founded in 2000 by Mark Dornford-May and Paulina Malefane. They have previously collaborated with Young Vic to bring the Olivier award-winning The Magic Flute (Impempe Yomlingo) and Christmas Carol (Ikrismas Kherol) to the West End. They are also currently performing A Man of Good Hope at the Lindbury Theatre.

The Royal Opera House has recently undergone extensive refurbishments. There is now an open, modern foyer with glass windows, and the cafe is open from 10am selling hot and cold drinks and as well as savoury and baked foods. Along with the main stage, there is now also another theatre- the Linbury Theatre- situated on the lower ground floor- providing a more intimate performance space, which works well for this production.

There is also an Insight Evening on 23rd April at 7:30pm where Isango Ensemble members will discuss their work. 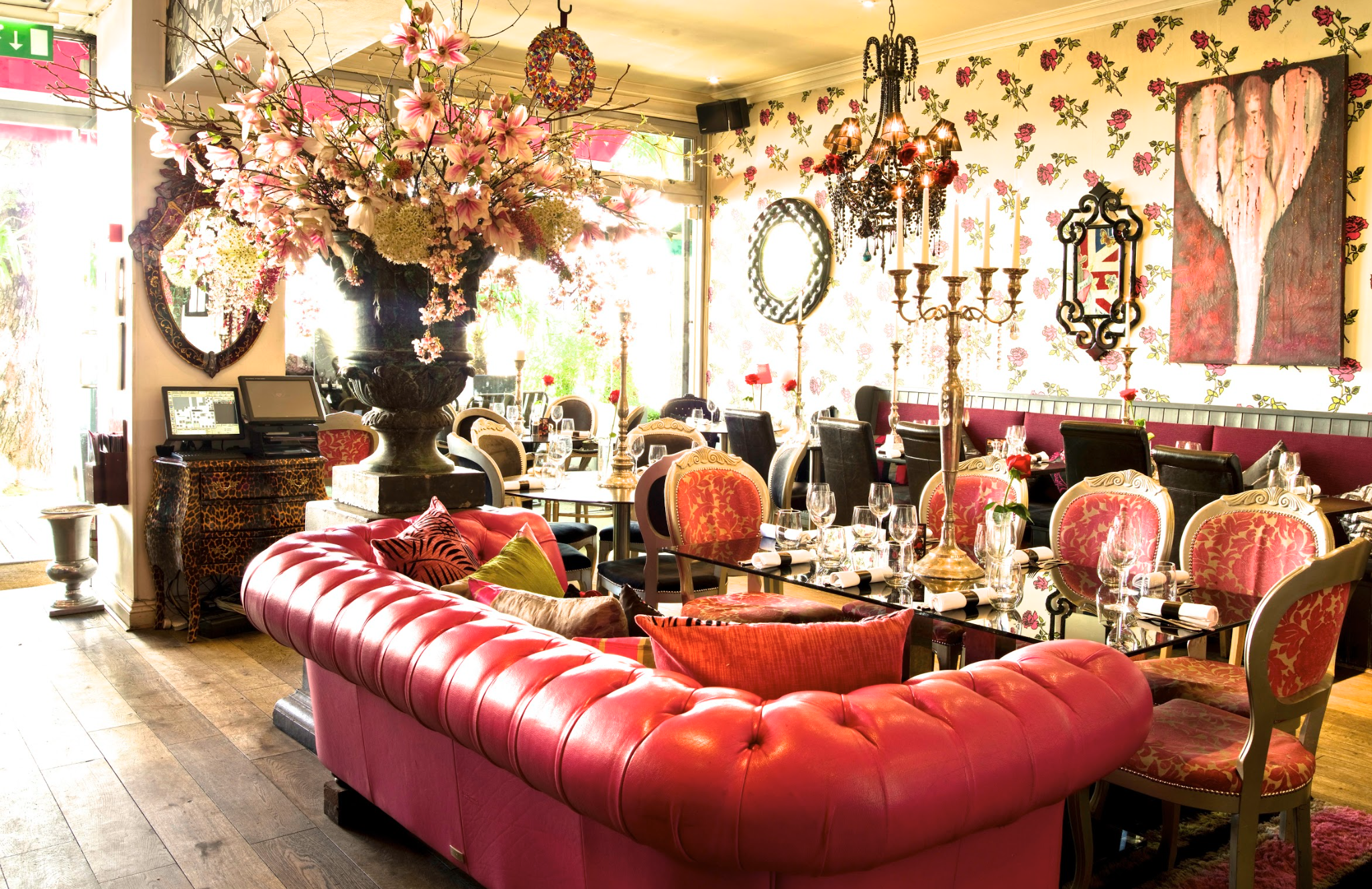 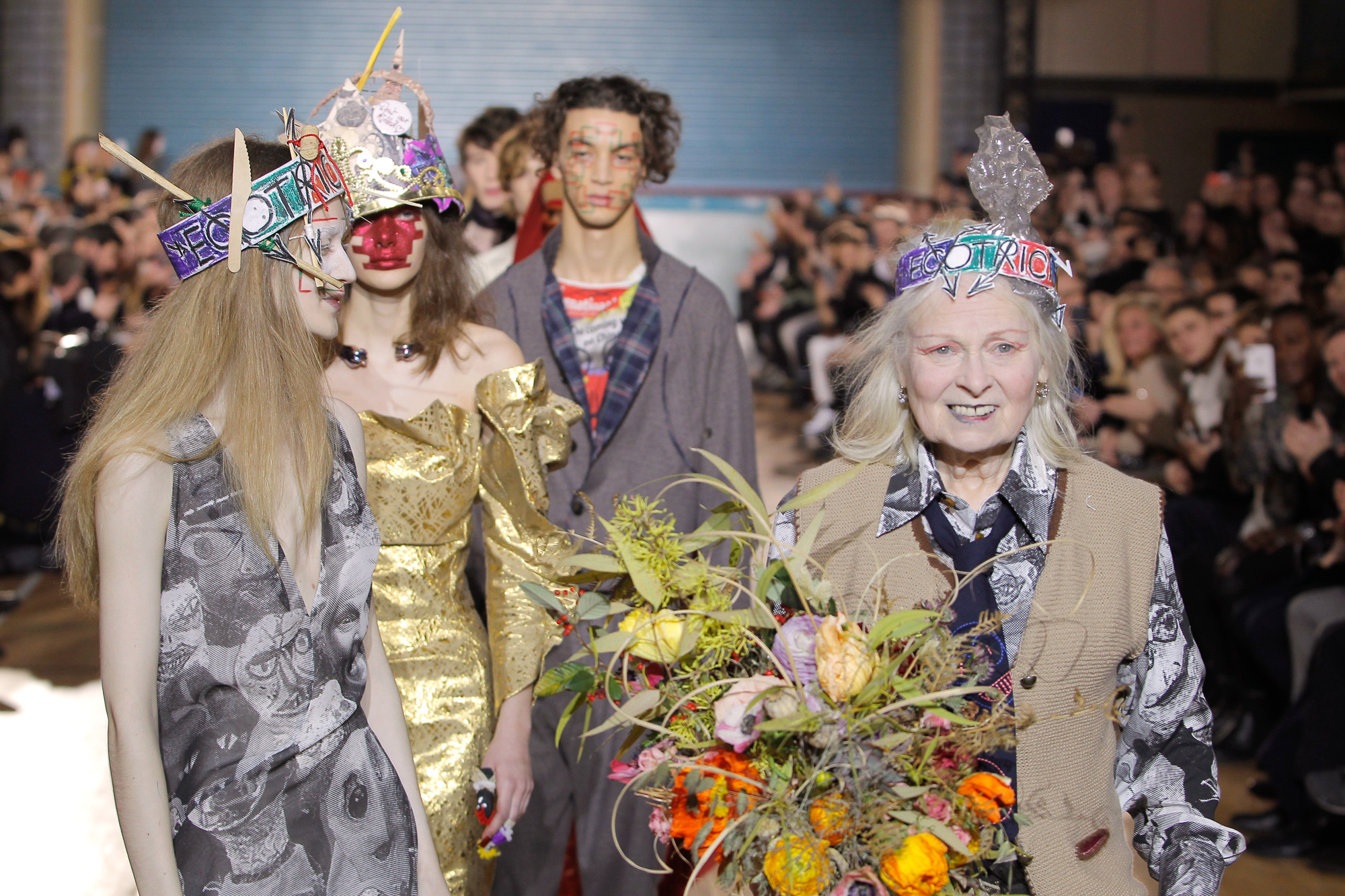 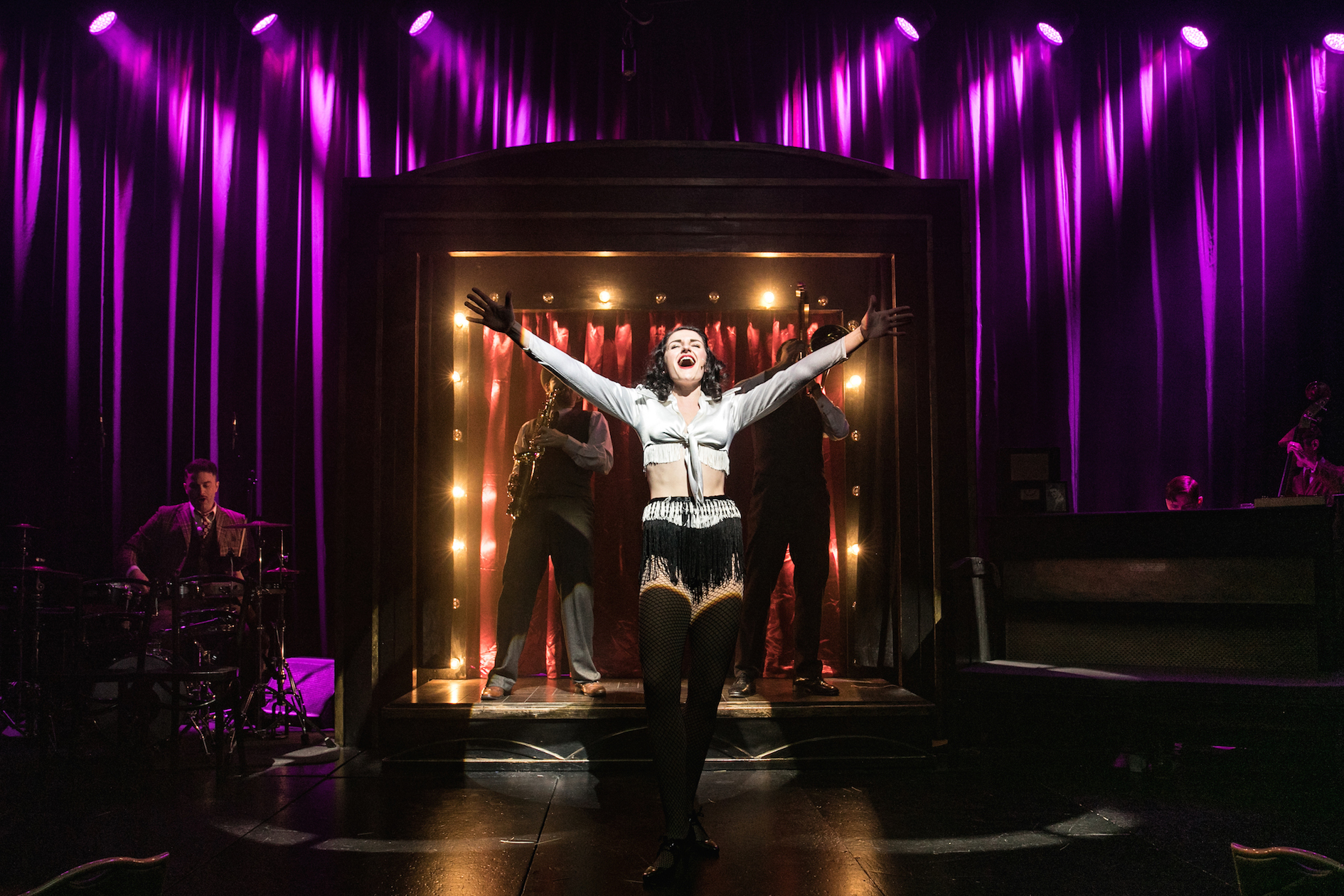