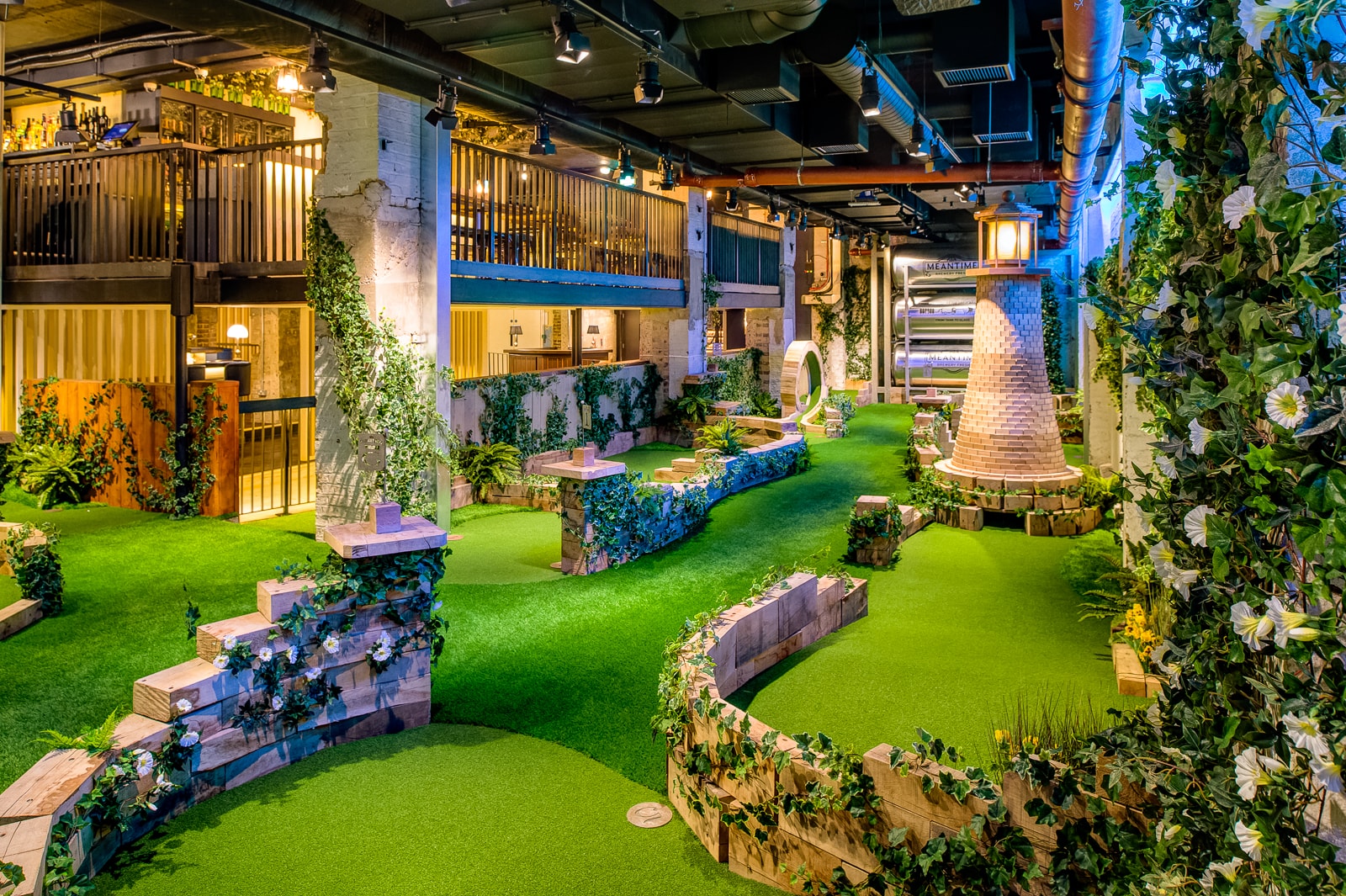 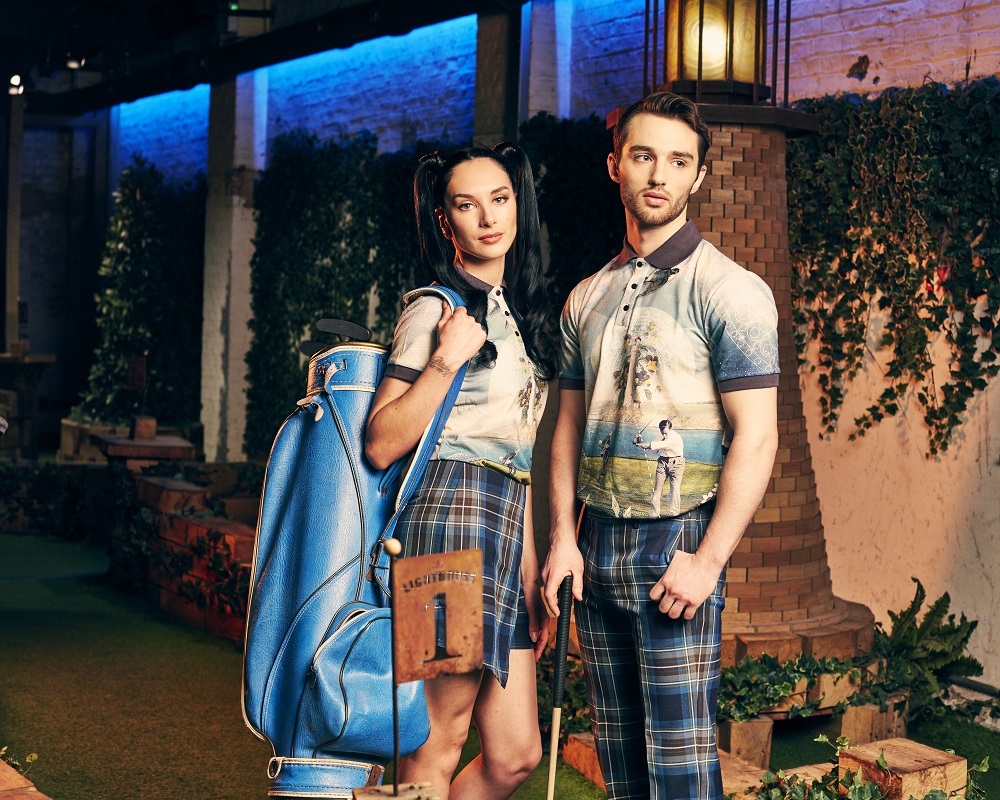 Swingers City and Swingers West End are proud to announce the return of the Swingers Open, London’s only crazy golf tournament.

This year the 2nd Annual tournament heats will be held at both Swingers City and the newly opened Swingers West End, giving competitors a chance to choose which course and therefore which set of jumps, loops and moving obstacles to take on to hopefully clinch a winning score and go through to the semi-finals. For the winners of the grand final, the ultimate prize of a trip for four to New York, complete with flights and 2 nights stay at the brand new Hoxton Hotel in Brooklyn.

The Hoxton, Williamsburg – opening in September 2018 – is located in Brooklyn, on the site of the former Rosenwach factory, the maker of the iconic wooden water towers that scatter the New York skyline. The hotel will have 175 rooms, three restaurants and a rooftop with incredible views of Manhattan – the perfect spot to enjoy a Tanqueray No.TEN and tonic and toast a crazy golfing triumph.

If that isn’t enough, the victors of the Swingers Open will also receive the coveted Swingers Open trophy and the right to wear the legendary Swingers green jackets made by celebrated tailor Gresham Blake. They’ll also be immortalized on the Swingers wall of fame. The winners of each weekly heat will receive a luxury Tanqueray No.TEN hamper.

Swingers are looking for teams of four to compete in a series of heats throughout July – September 2018. The winning team from each round will progress to the seminar i-final, and then, if they win the grand final will win the ultimate prize. 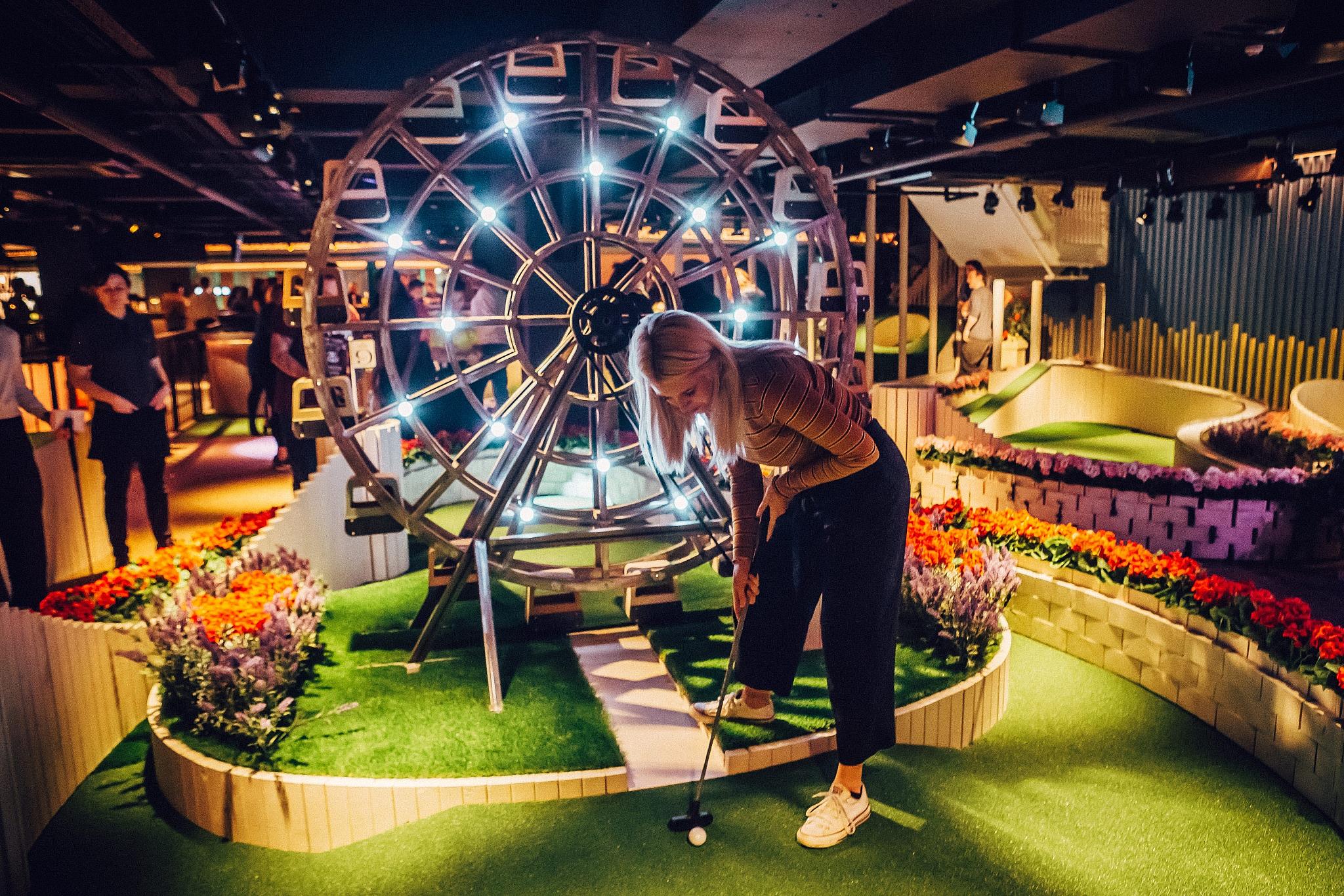 An entry fee of £20 per person secures a place in the tournament. Each player will receive a Tanqueray No.TEN and tonic on arrival to aid sporting concentration. Delicious bites from Swinger’s incredible street food vendors will be available to purchase throughout the evening (Patty&Bun, Pizza Pilgrims, Breddos, DF/Mexico, Made of Dough and Hackney Gelato, dependent on which location you’re playing at).

To book a place in the Swingers Open visit https://swingersldn.com and select the heat and venue you’d like to visit 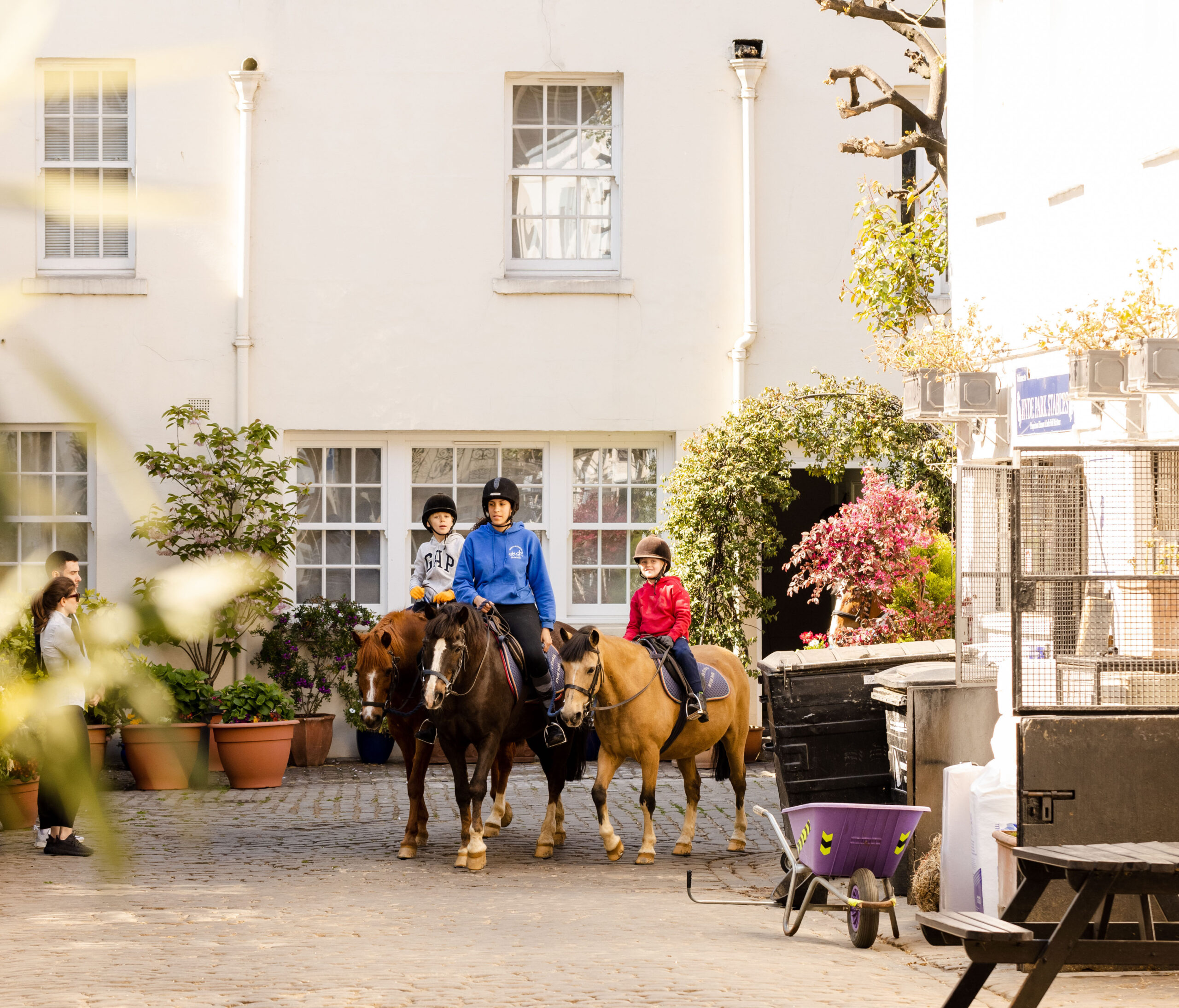 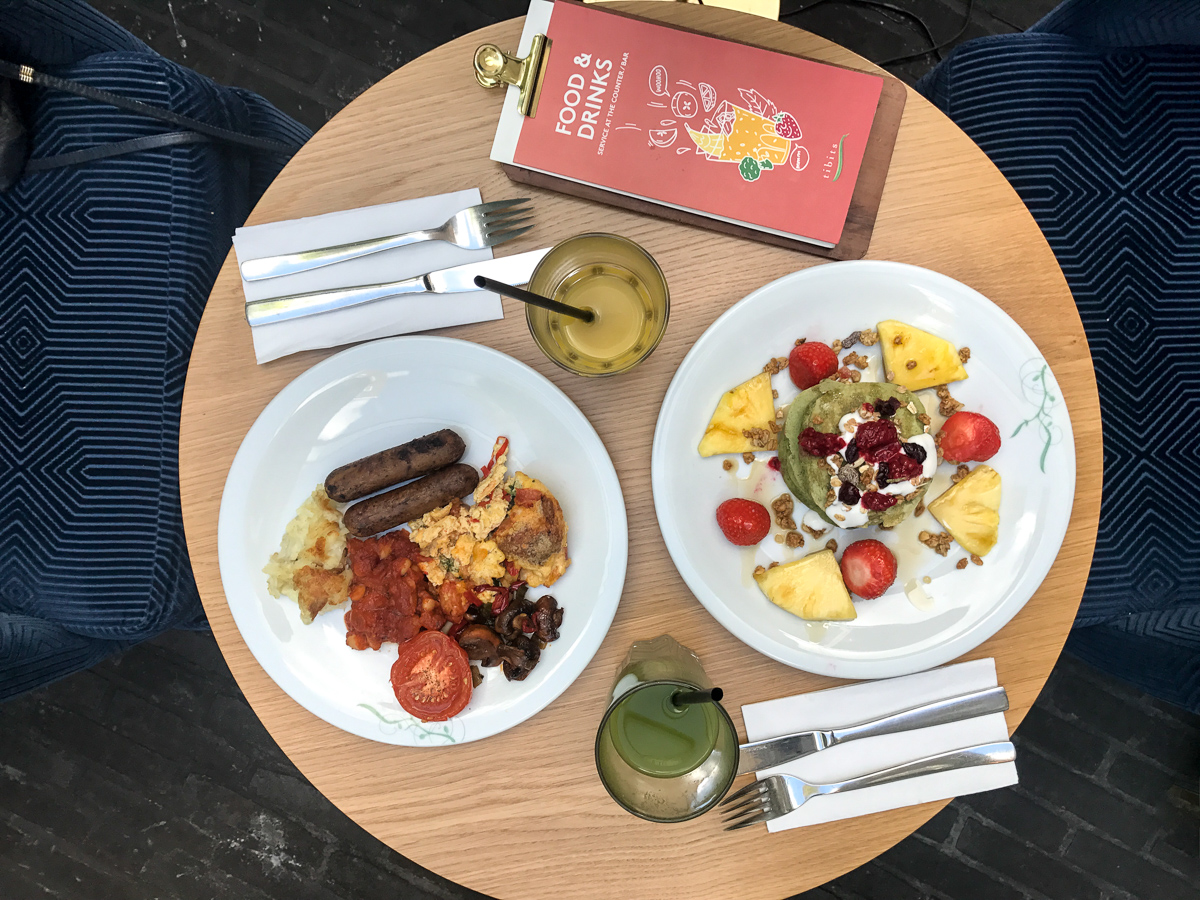 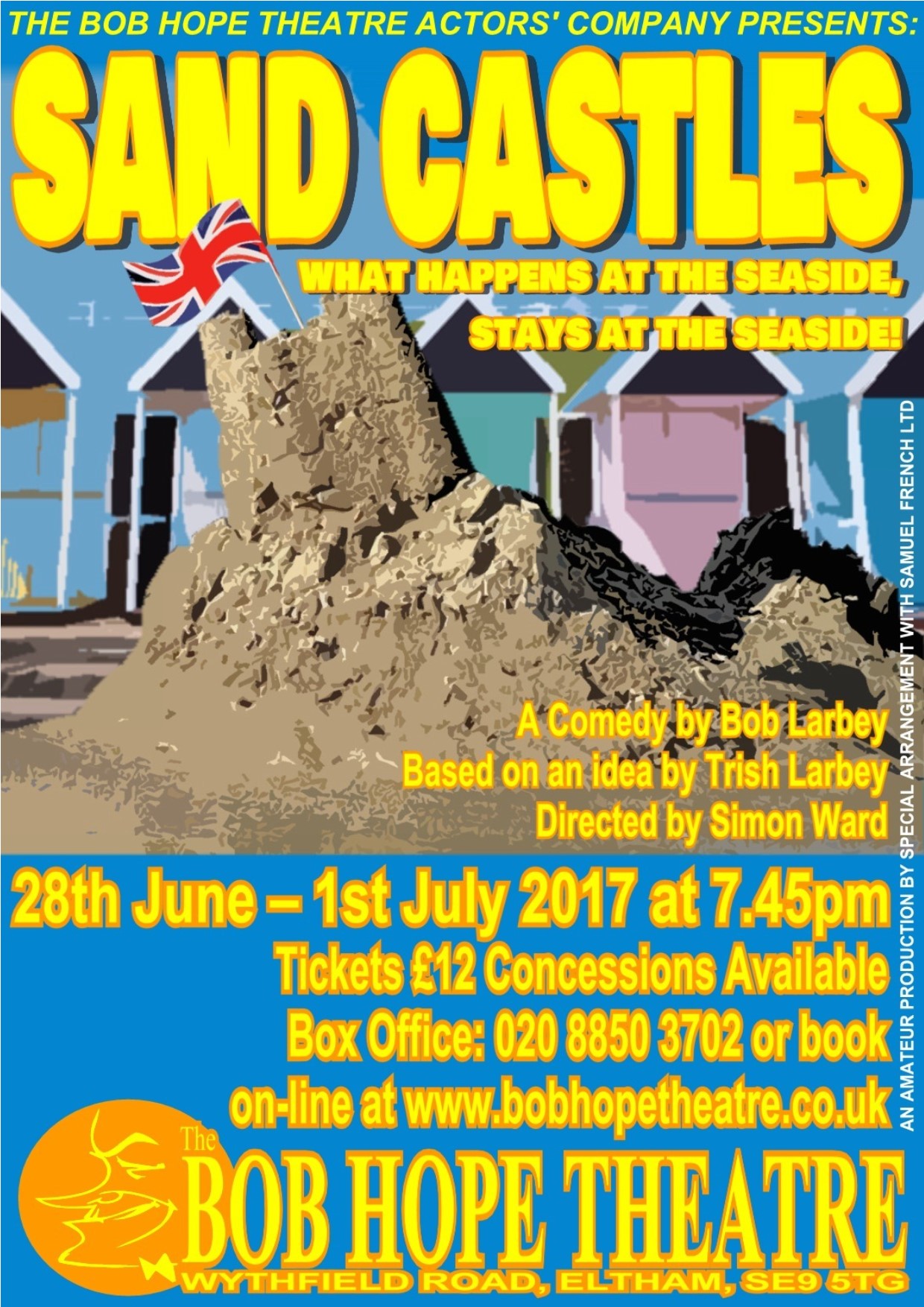