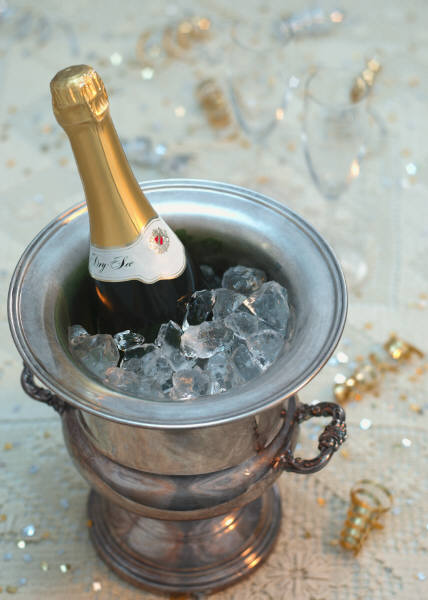 I just went to an English garden party in the temple gardens last night. It was mostly lawyers and their families. My mother had bought me a ticket and told me to change out of my ‘nasty black T-shirt and put a nice blue shirt on.’  Black is nasty, blue is nice, apparently.

When I arrived it was everything you’d expect. The dull sound of boring conversations, the occasional laugh at a joke which is probably about the misuse of a word, or some kind of lawyer joke like: “I don’t know Mark, that’s a bit of a leading question?!” I looked around for some food but got caught by my mother. “Darling! Darling!” I smiled and walked over and said hello to the man with a full head of white hair and his wife, who I apparently knew.

“Darling, Nick and Tom Jenkins are going to be here in a bit, I want you to mingle with them.”

“I don’t even remember who they are. Please do not introduce me to them.”

“Nick, this is my son, Harry, Harry you remember Nick, don’t you?”

To my surprise we had a good chat and he was pretty interesting. He told me how lawyers traditionally don’t shake hands because in the old days if you are a barrister you don’t carry a sword so you don’t need top reveal that you’re not holding one. He told me that’s why when you see lawyers meeting up you see this awkward kind of half bow as they try to work out or remember if you’re a solicitor or a barrister. I always wondered why my father so awkwardly bows at people when he meets them, no I know.

After an hour chatting we then made our excuses, that we were going to leave, and I left, got back to the flat and realized I hadn’t eaten any of the free food (well free in as far as the ticket to the party was fifty five pounds) so I decided I would at least go claim some of the pea soup and duck pate on bread.  I came back to get some food and I saw that Nick was still there, he saw me too, but we both pretended not to see each other.

I got myself a glass of pea soup which by my calculations cost about fifty two pounds. My father saw me and waved. I nodded back and walked on.

I tried to walk on.

“No! come here! There’s a really important person for you to meet!”

All I could see was a little old man with very red cheeks and furry yellow teeth and a pair of trousers pulled up to his ribs standing awkwardly smiling, not knowing what the hell was going on.

I reluctantly walked over, annoyed that I had decided to come back for the pea soup.

“There’s someone you’ve got to meet!”

My father then stepped over to a group of four middle aged people who were happily minding their own business and clearly didn’t care to be interrupted. My father, with a belly full of cheap red wine, adopted his more (albeit affected) confident tone:

“This is the famous Harry!”

Just as you think it can’t get worse he does that.

“Everyone, this is Harry I’ve been talking about!”

I nodded politely and sipped some of my pea soup.

“Harry, this man is a script writer!”

The way he said it kind of reminded me of being taught the professionals of people when your five from one of those picture  books: “Look he’s in a white coat, he’s a…. DOCTOR… and he’s a… PRIEST.. and he’s a FIREMAN!”

I looked at the SCRIPT WRITER! He was dressed in a shiny silver suit and looked like he was proud to be a media type and different to all the other lawyers – the fucker had stolen my card – the card that made me feel confident and different, and he had a shiny silver suit, all I had was an old blue shirt with pea soup spilled on the front. The SCRIPT WRITER! didn’t take one look at me.

My father patted me on the back and said:

“You do your script writing thing”

And then went back to the conversation a few meters away with the man with the furry teeth.

I smiled politely, expecting to have to explain how I’m trying to get into the film industry, how I work part time as a wedding video man and as a waiter, and how hard it is to get into the industry and all that mindless bullshit about your life circumstance; but none of them looked at me. They all went back to their conversations. But I couldn’t walk away, I had just been introduced as the famous Harry, and told to do my script writing thing. I waited for three minutes as they chatted and then finally stepped away, with that horrible feeling you have like someone’s about to throw an apple at the back of your head – you just keep on walking hoping not to get hit.

I went back to my father.

My father was visibly disappointed and took out the inner temple garden party ticket where he’d written the guys details on the back.

“He’s called Nick. He’s a writer! He does scripts and things!”

I walked out of the party feeling I had let my father down. But I didn’t feel too bad, I know he was probably stuck talking to the man, had nothing to say and then used me to palm him off and then when I arrived he could use me to look polite and affable. Or he thinks himself as some kind of a networker and although knowing nothing about the film industry will do anything he can to help – even if it’s introducing me as the ‘famous Harry’ to some media man in a silver suit at the inner temple garden party. 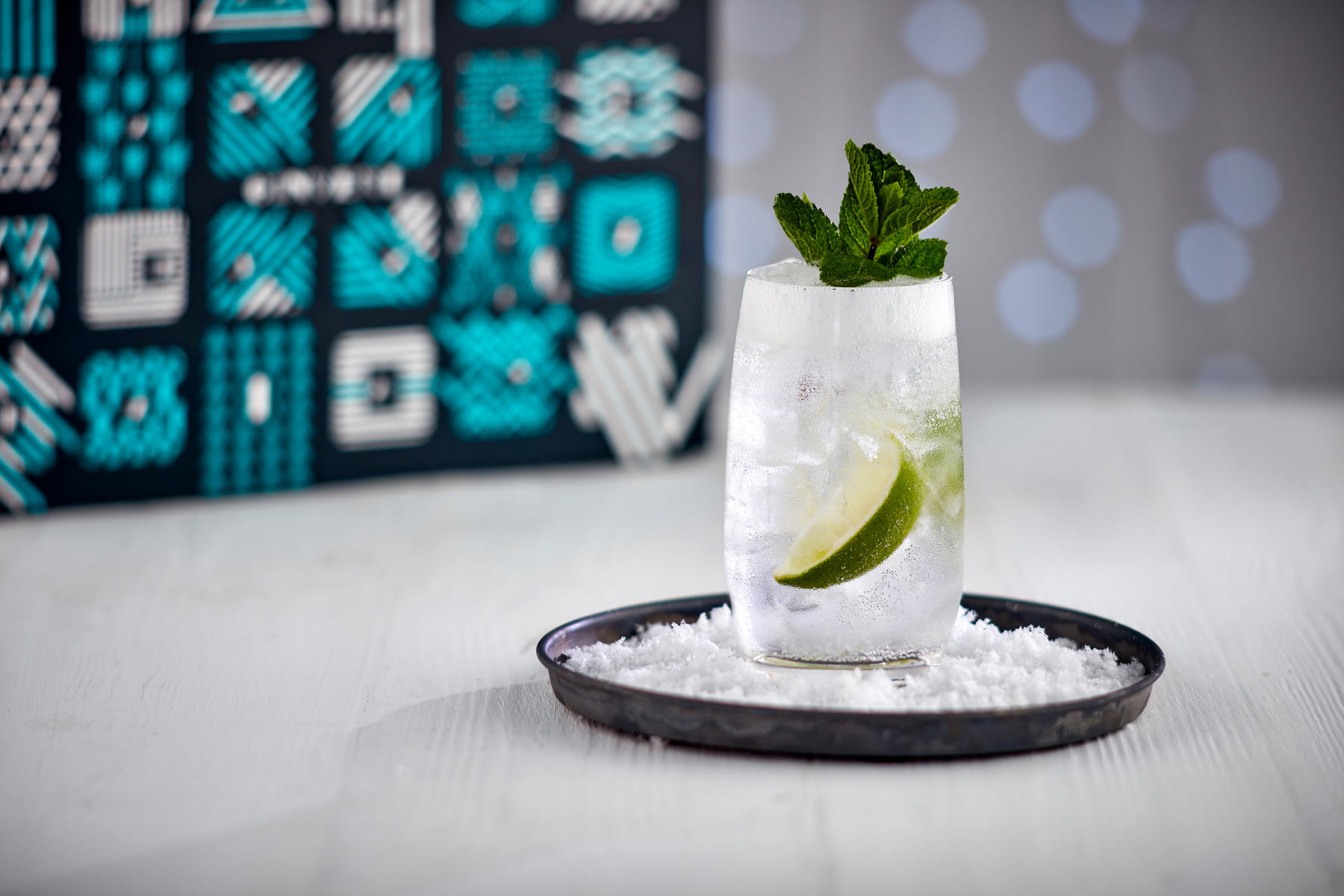 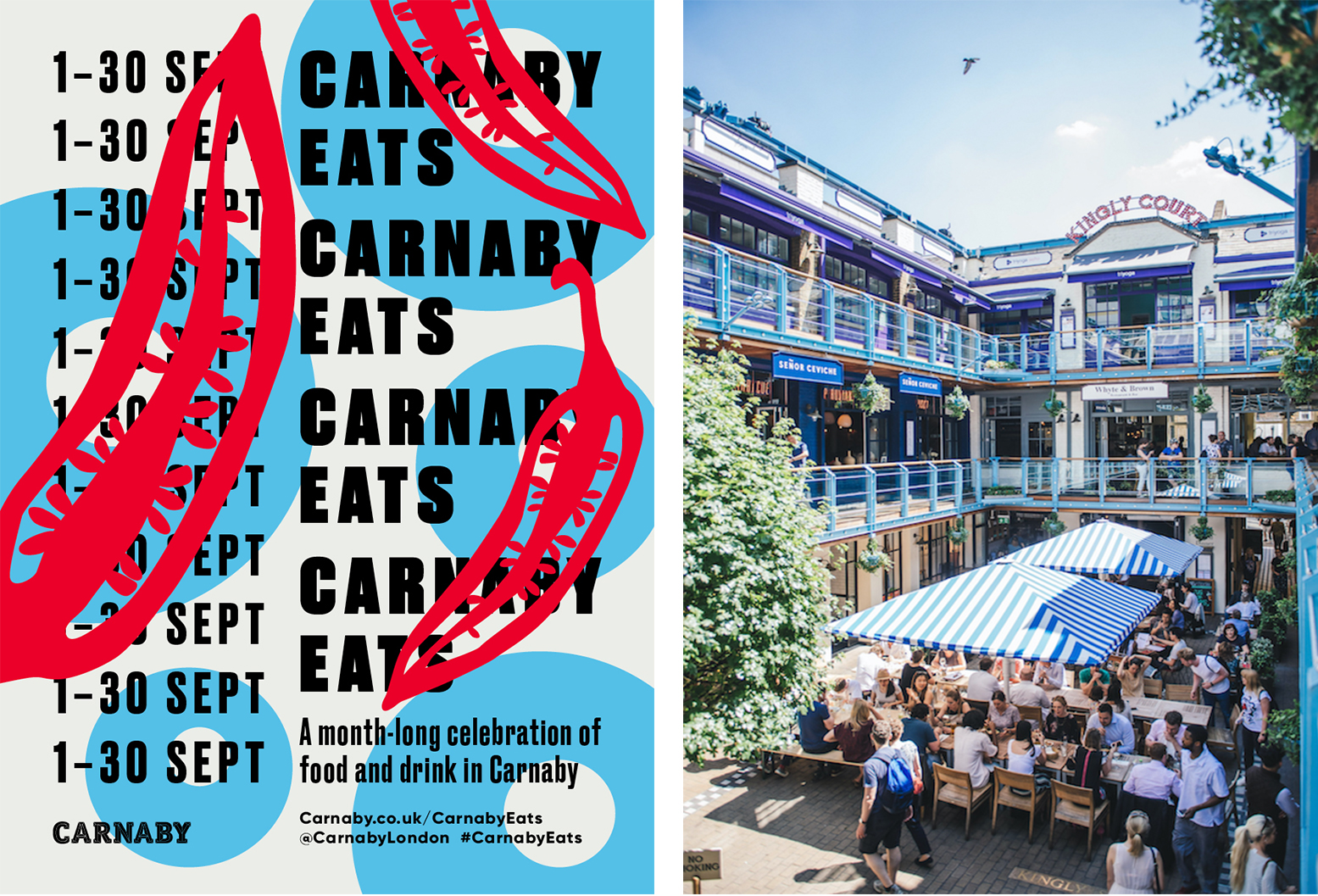 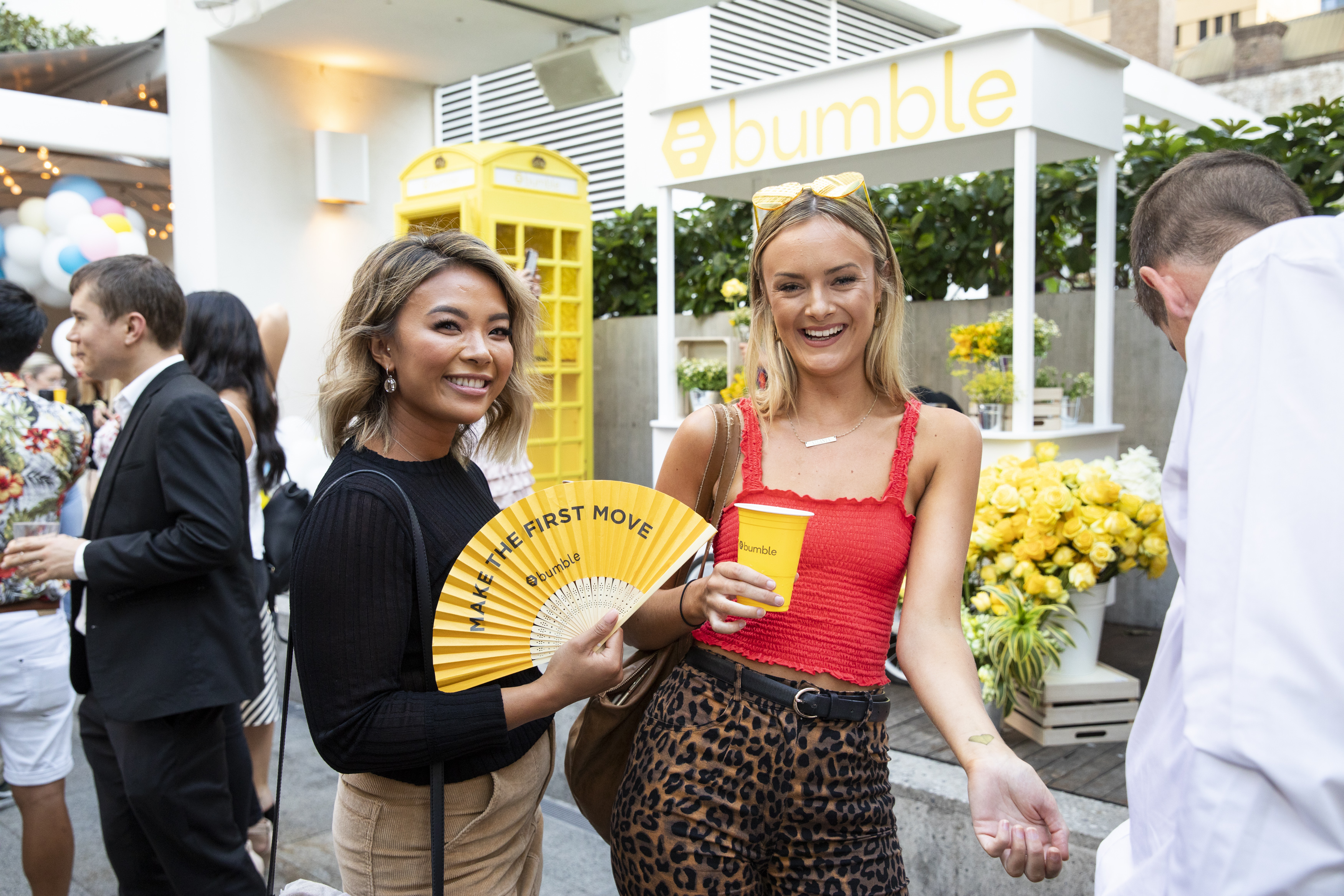