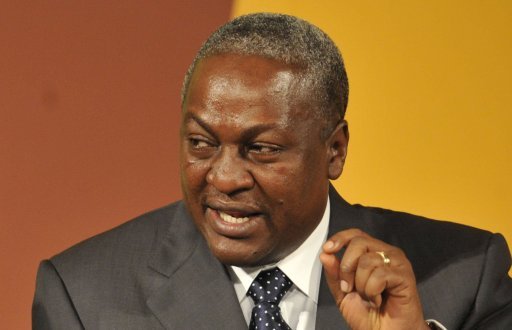 Early last month, the president of Ghana, John Dramani Mahama took pride in joining us here in the UK. He is the current president in power from the National Democratic Congress (NDC) party. As some of you may know, Mr. Mahama being in power has not been tolerated well by the people of Ghana. Due to this, his current state of presidency is at stake and the future of it remains in court. Nevertheless, president Mahama holds his head high and aims to lead Ghana into a better sustainable home for many.

He began his visit with a conference at Chatam house; he spoke on democratic gain, economic change and regional influence. He opened up his speech with how proud all Africans must be with the elevating and rapid development of Africa. He shared with us how proud he was of the world cup being on ‘African soil’ and also said “Africa’s time has come”, “nothing else matters but everything matters because all eyes are on Africa” he said.

Ghana aims upholds its relevance and is advancing in health care, technology and has a growing economy. Yet the country is still in debt and there is still economic inequality. With all this being said, where will Ghana be five years from now? Mr. Mahama believes in progress, he also believes in minor setbacks. The Ghanaian people need to change their conversation and the time has come to change the misconceptions of Africa and of Ghanaian people.

Adding to the net-worth of Ghana, Mr. Mahama intends on breeching the gap of development between the north and south. The western region has delayed in picking the pitch in the upload however; they hold most of the oil and other commodities. His team are analysing what Ghana needs and prioritising by way of infrastructure, agriculture, IT etc.

Ghana has met the millennium of reducing the target of 2016, not only has Ghana met this year’s target, Ghana has exceeded the target. “Progress happens in little spurts everyday that we refuse to acknowledge and success is the end result. Ghana is making progress in agriculture reducing deaths in labour, fewer children are dying, HIV rates are decreasing and on the whole human development is getting better. 72% are connected to the electrical systems. It’s only when we realise our success will we appreciate what we have” says Mr. Mahama.

Reflecting back, the world can see the achievements of such an emerging country. However, there is more to be accomplished and changed. Mr. Mahama aims to create jobs, improve transport, create new infrastructure and lead the country into a debt free state with transparency being at the forefront. He plans on setting up social intervention programmes for the under privilege and delegate accordingly to the local governments for a democratic transformation. Mr. Mahama also mentioned how he will be tackling youth unemployment by engaging with them, by ensuring sustainable facilities, creating apprenticeships training and adapting the school curriculum.

“A country where people can aspire, young people can reach their full potential and recourse can be used as a blessing rather than a curse” is what Mr. Mahama intends to build.

Mr. Mahama wasn’t disheartened. “For where there is hatred there is love. Failure and disaster cannot be tolerated by dignity. Mr. Mahama has a better agenda for Ghana” said his spokesman. 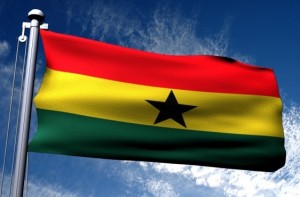 If you would like to invest, find out about the growing markets, careers or take part in charity work please attend the Divas On Demand next networking event