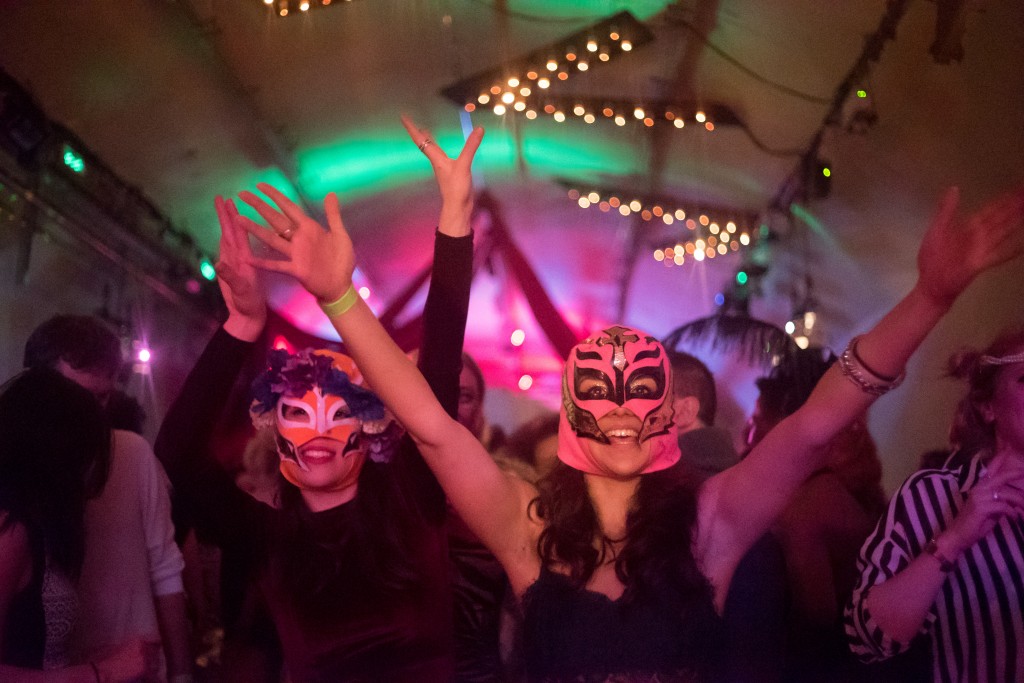 We are excited to hear that the Vault festival is back for its fourth year, later this month at the Vaults, beneath Waterloo station. The Vaults is being transformed to expose you to eight great spaces for performances, three super Hot bars and a pop-up restaurant. 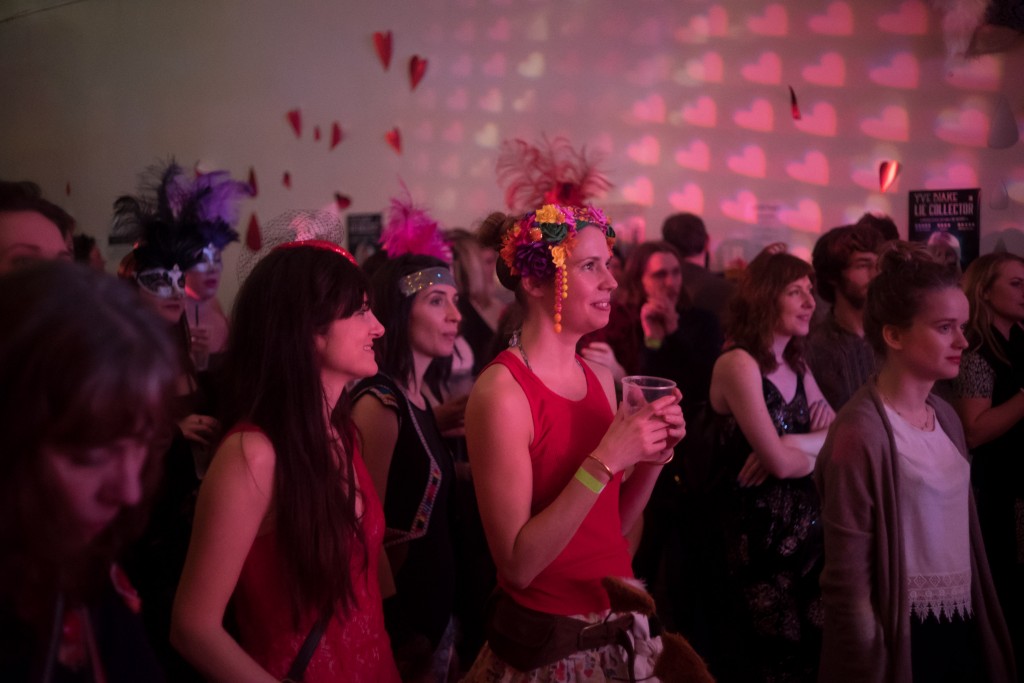 There will be some wacky performances, which will take you on a ride with them… check out SQUIDBOY, Whereby an imaginary friend creates their own imaginary friends, audiences will be taken through a world of wheelchairs and blow up dolls, in a captivating exploration of an autistic mind. 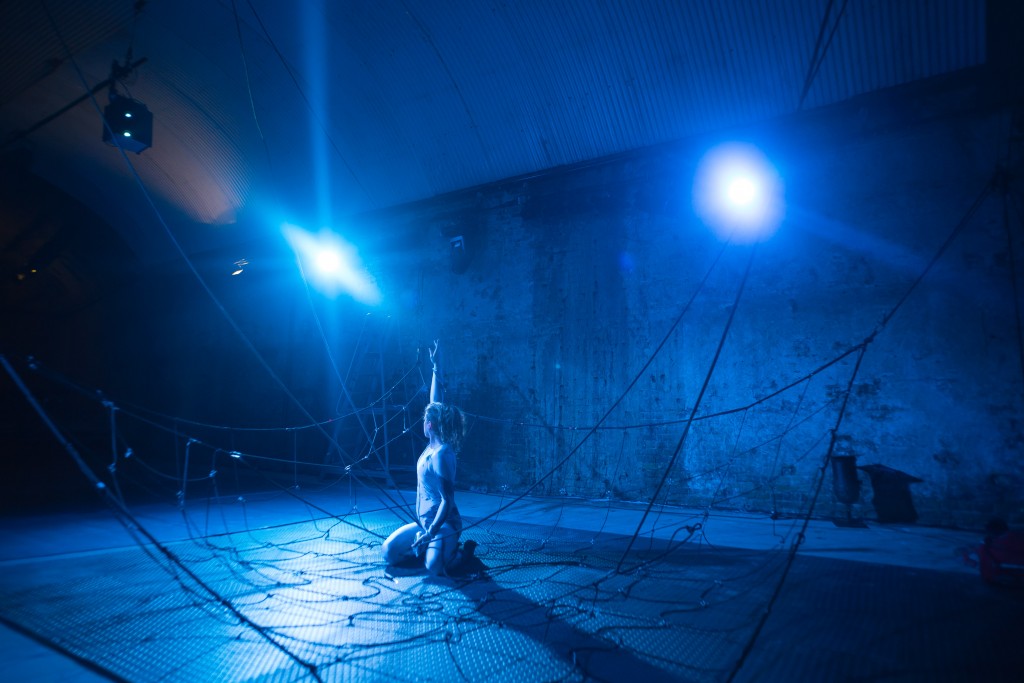 For all you party animals you will be happy to hear of the Vault ‘Lates’ every night the festival will host a party into the early hours of the morning, where you can party to Fat Tuesday Mardi Gras and FILTHY Silent Disco. Families are also looked after with the Mini Vault programme, promising lighthearted fun and magical days out.

They will be hosting Free events and paid events, tickets can be purchased from as little as £5 from www.vaultfestival.com 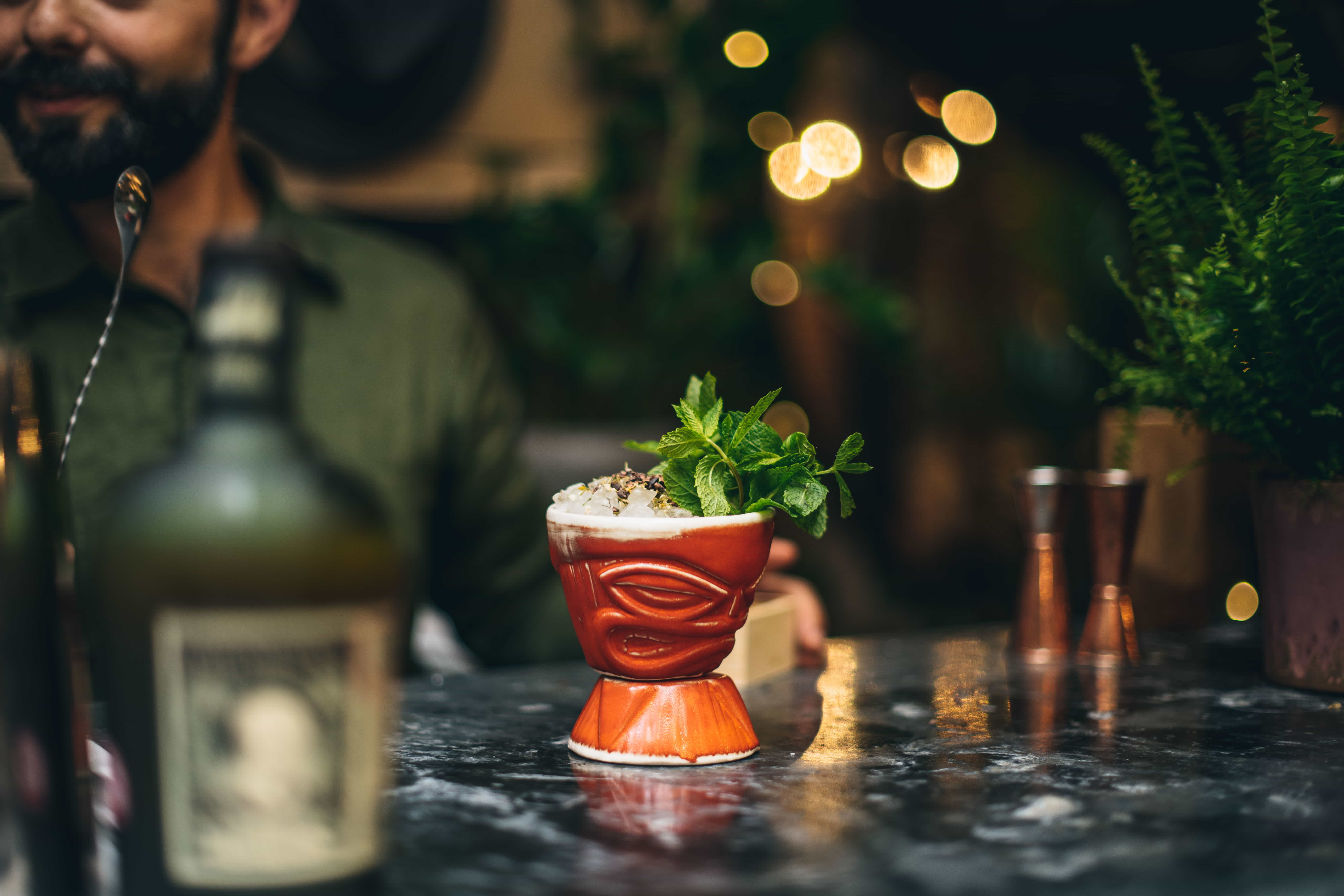 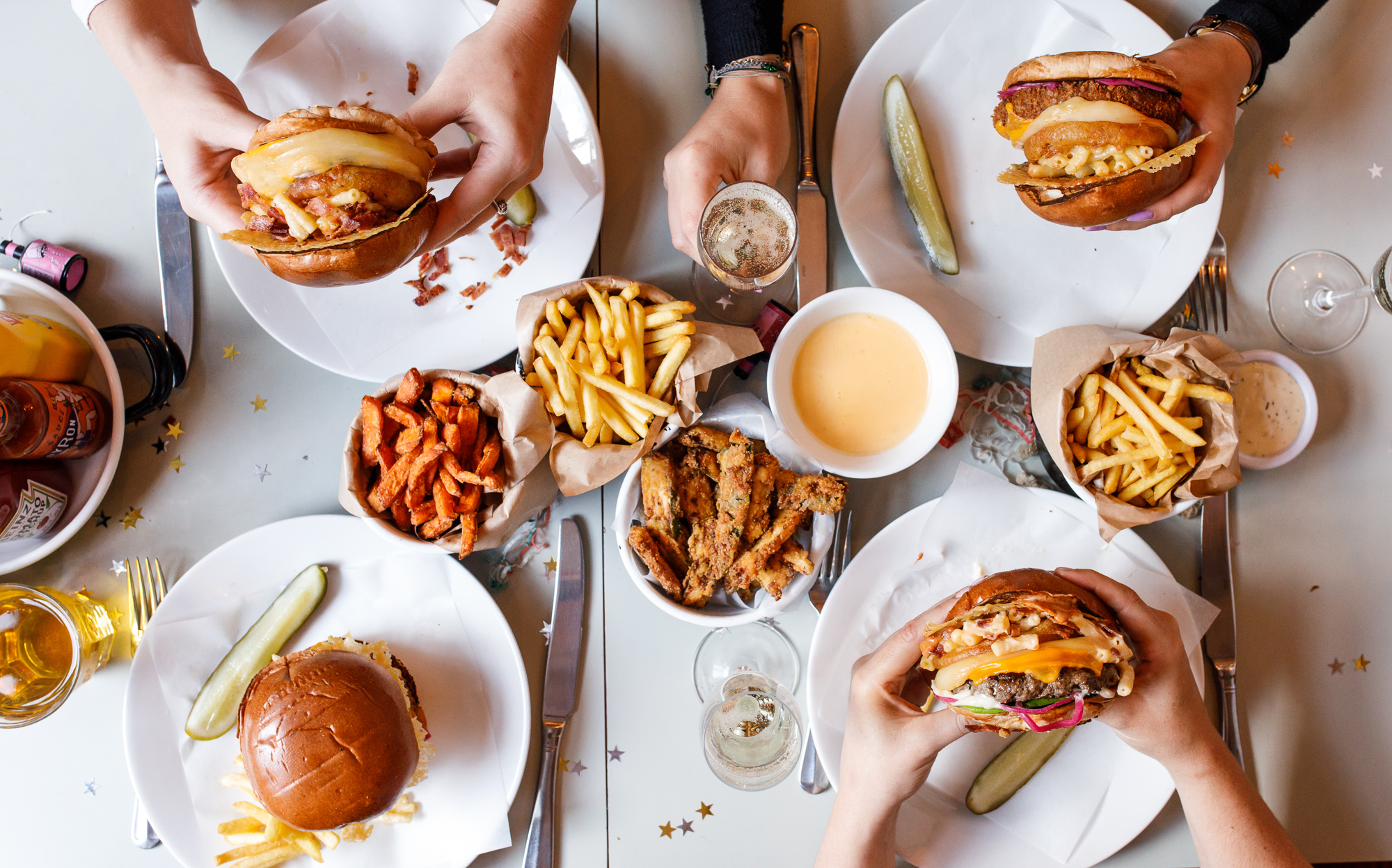 For the love of cheese Byron’s Cheesemas Menu is Back

How to exploit the recruitment agency who’s exploiting you