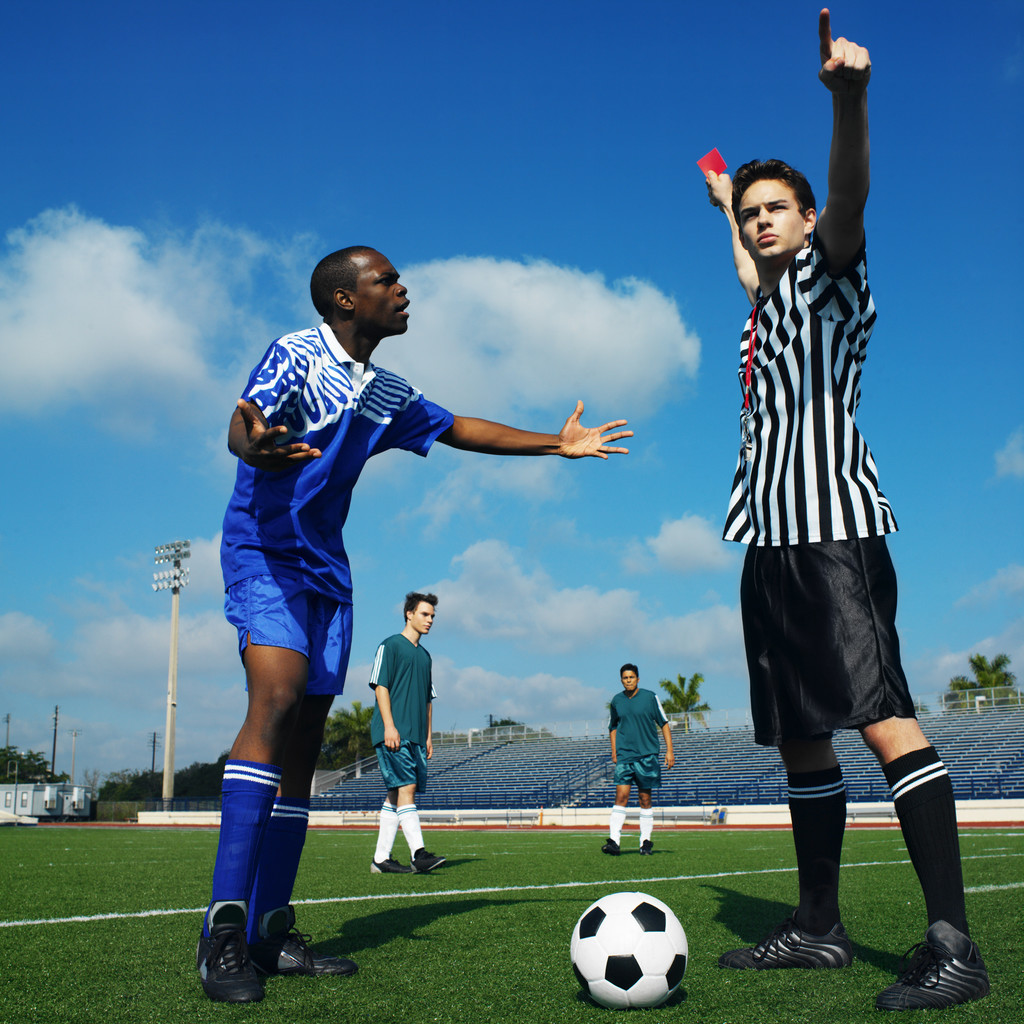 So…it is July 7th 2013. I wake up and the sun is shining, the weather is sweet and I’m listening to my brother DJ on HoxtonFM, which also means I’m on twitter tweeting a sort of running commentary. In the midst of my own tweet onslaught, something is re-tweeted by one of my followers and I instantly stop because…really? I open a new window and start doing news searches on Google to actual find evidence to either support or debunk what I have just read. Much to my dismay, it is entirely true.

I have read a few slightly different versions of this story but the one which seems to appear the most is this: During an amateur football game in Brazil, a player – Josenir Dos Santos – was shown the red card but refused to leave the pitch. Things became heated and he punched the referee who then produced a knife and proceeds to stab the player. Yes, you read that right; the referee – of a simple football match – had a knife on him. I mean…why? In what world, aside from maybe Celebrity Deathmatch, does a referee or anyone else at a sporting event need a knife? Seriously. The story does not end there because the friends, family and fans of the fatally wounded player stormed the pitch and commence to beating and stoning referee Octavio Da Silva before decapitating him. Using his own knife I’m guessing – or perhaps hoping because the alternative simply means the ref wasn’t the only one with a weapon at a sporting event.

It should be noted that it is also said to have not happened during the moments of the game itself but that a post game argument took place and that is where Da Silva stabbed Dos Santos. This was followed by an enraged mob of friends and family hunting Da Silva down, beating and stoning him on the pitch before dismembering him, decapitating him and placing his head on a pole. Neither story is better to be honest because the face remains, it should not have happened but as we all know…we live in a world where things often happen that should not.

Now, I know this is a rather exceptional case and isn’t something likely to happen again or often but seriously, what the hell? Why did the ref have a knife in the first place and how is stabbing someone an acceptable retort to being punched in the face? I cannot really say that it is all right for the mob attack and subsequent retaliatory beheading but the initial extreme reaction of Da Silva does make it very hard to not view what happened to him as some sort of justice. My granddad always told me, “If someone hits you then you hit them back” and while that simple advice is not quite the same as dismemberment, I do think that if one person takes it upon themselves to do such a thing they should definitely have to answer for it.

The thing that worries me the most about this is the fact that it already seems that sources reporting this story are attempting to shine a negative light on Brazil as a country in reference to their impending hosting of the 2014 World Cup and 2016 Olympic games. Questions of whether or not Brazil is a safe place for the fans have been thrown around, doubt over whether or not this nation is fit to host and whether or not they should seem to be in high rotation. Don’t get me wrong, this is a very extreme situation but I do not feel it should be a reflection on an entire nation of people. I do not think it should be brought in as some sort of evidence as to why the country should not play host to these global sporting events. Sure, we all know that certain parts of Brazil are not the safest but tell me this; which country is without it’s less desirable areas? Which country does not have these freak instances crop up every so often? People are people and sometimes they do things that simply seem insane but these are individuals who should not simply be used as a staple for judging every other person born in the same place. Or am I being too liberal and perhaps naïve? What do you think? Are you surprised that something like this has happened in Brazil? Does it makes you not want to travel to Brazil whether it is for a holiday, the World Cup or Olympics? Do you feel that, in light of this occurrence, Brazil are not fit to host or that they should have the right revoked? Share with me your thoughts and until next time, farewell. I hope you have a wonderful day. 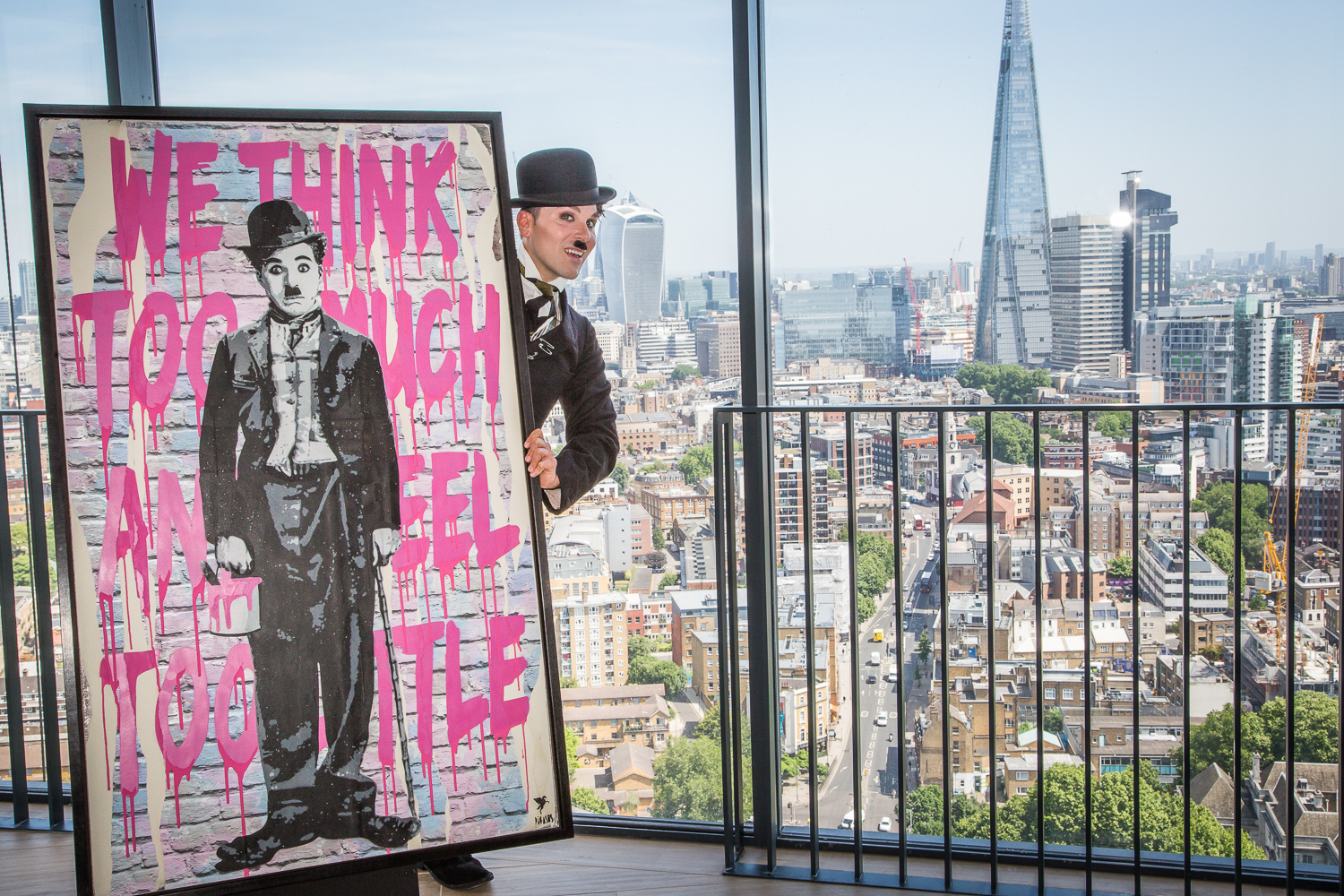 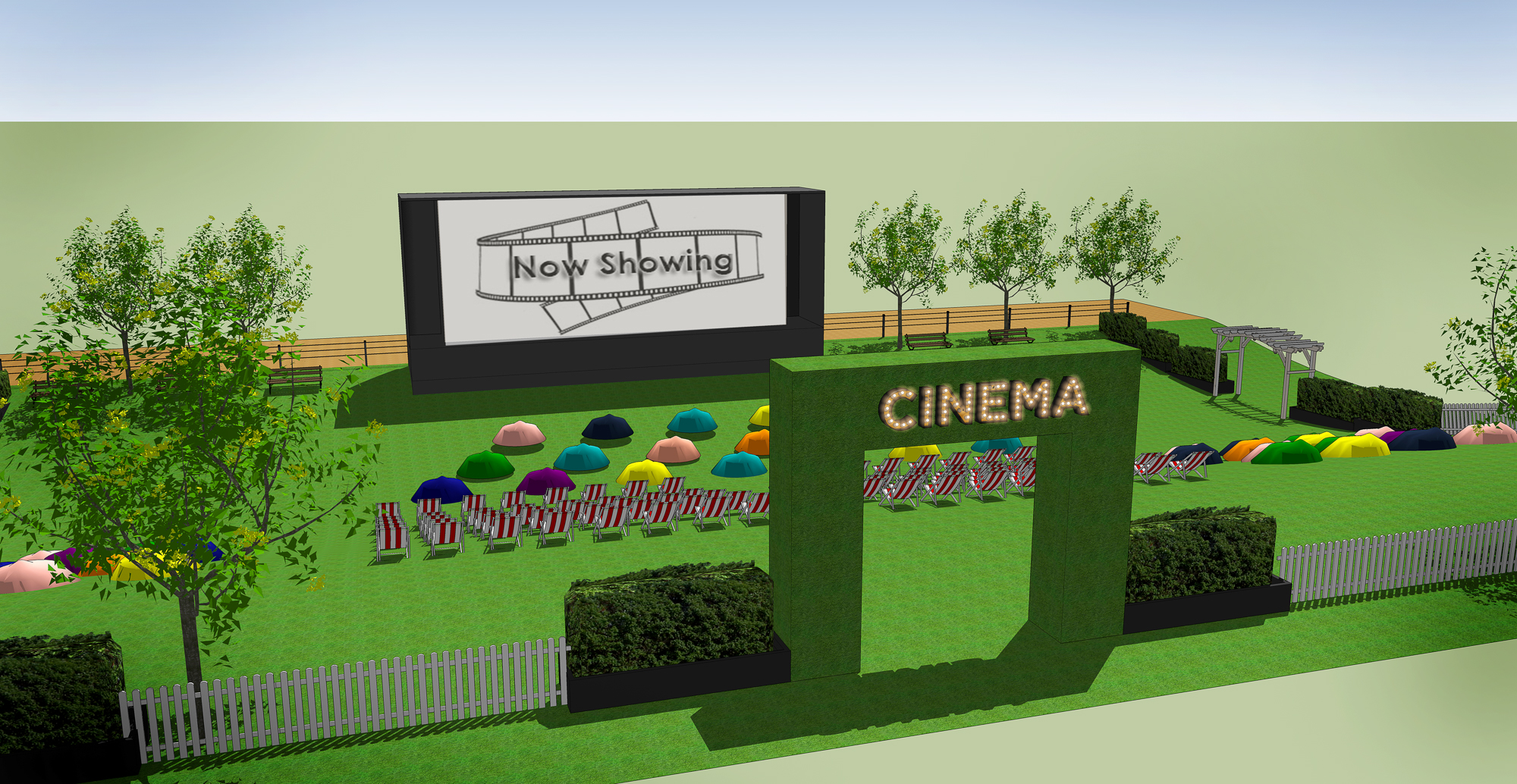 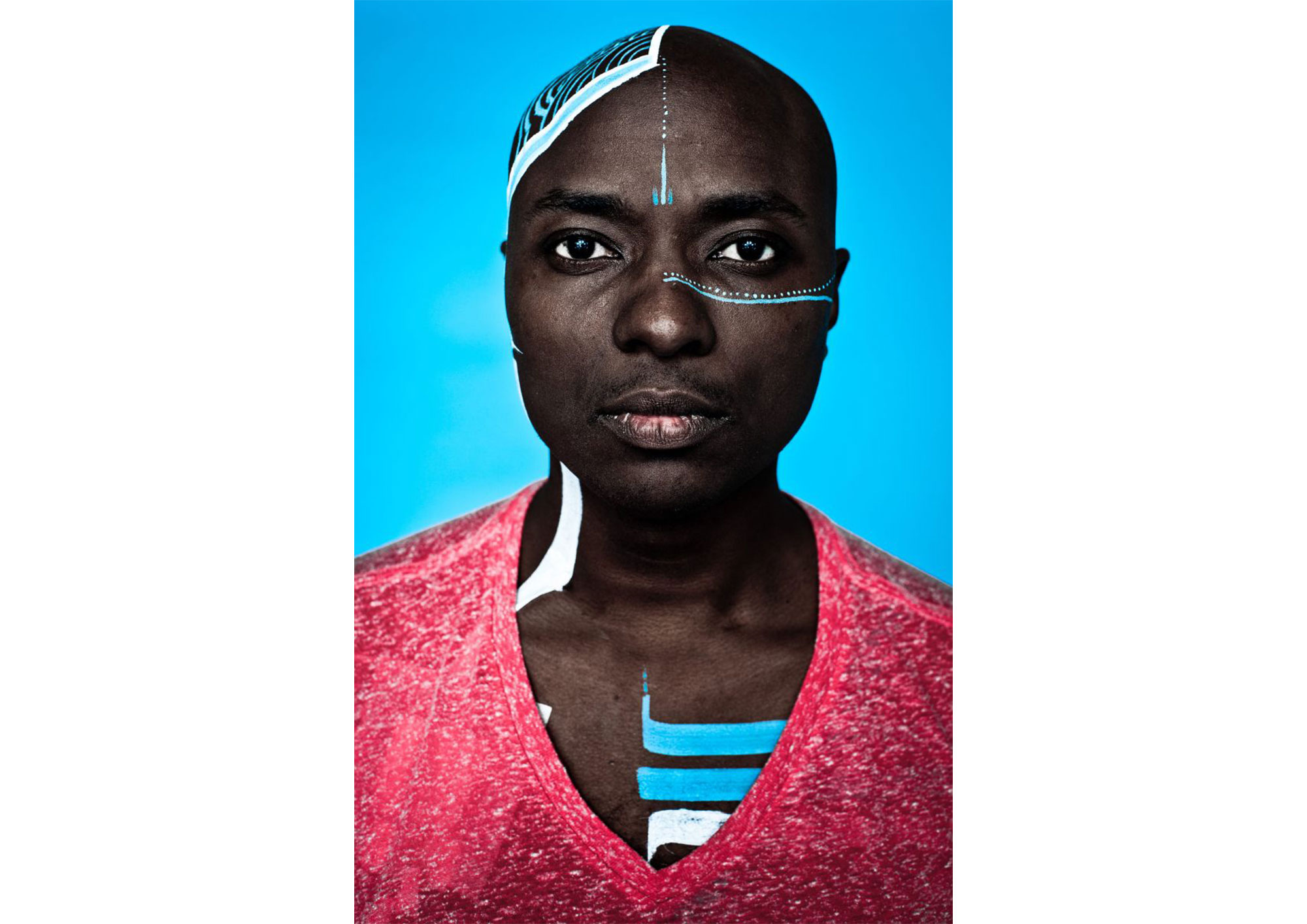 Shaman Durek is in Town