I trashed a few houses in my spell at Uni. I say spell I was only there six months. Don’t think they were ready for someone like me. Someone who didn’t play by the rules. There’s not many like me. That’s what my Tracy used to say to me. I think she meant I was true individual. The sort of guy you meet only once in your life.

I thought we were destined to be together from that first moment she asked for my mate Bazzer’s number. It was just an excuse to talk to me though. Asking for Bazzer’s number, when all she really wanted was mine. She pretended not to be interested in me. Playing hard to get. Kept that up for a while. She took my number down eventually.

He was a good mate of mine was Bazzer. We used to get in some bother together. He could be annoying though. On my first date with Tracy, he comes right over and sits down with us. He wouldn’t leave her alone. Chatting, flirting, anyone would’ve thought he was on the date with her. She lapped it up of course. What girl wouldn’t? She was trying to make me jealous, wanted to keep me interested didn’t she? Bit insecure like that. She had no need to be though. I liked her a lot. So did Bazzer come to think of it.

Poor fella. He’d fallen into the friend’s bracket. I always joked that he was like a gay best mate to her. He wasn’t gay but you could tell she just liked him as a mate. She was always going on about how sensitive and funny he was. How he wasn’t like other men. He played up to it of course. He pretended to care about her thoughts, and dreams. I’d just nod and wait for my turn to talk.

She liked him I’m not denying that. But it was like a younger brother. Nothing more. He’d do anything for her. Just after I’d started seeing her I walked in her room and there they were. Both in their underwear, kissing! It was practise for one of her plays she told me. He seemed dead embarrassed when I walked in.

(laughs) He thought he was a real lad but really he just loved his drama. Strange fella. He seemed funny with me after that. Acted dead guiltily around me. One night he got drunk and started apologising ‘bout it to me. What did I care if he did some acting rehearsals with my bird?

He did more than that with her though. One time I walked into Tracey’s room and she was in her underwear again. I went to get in bed with her and I tripped over. I looked down and saw a foot sticking out from underneath the bed. Soon enough Bazzer crawls out looking like a kid caught with his pants down. I didn’t know what to say. I was confused.

(laughs) It turns out she used to make Bazzer tidy underneath her bed for her! It was cruel what she did to that lad. Used to exploit him sommat rotten. He seemed to like it though. Always had a grin on his face after he’d seen her.

Mine and Tracey’s relationship was never that physical. She got these terrible migraines most nights. That got in the way. It was her I felt sorry for. She missed out on a good bit o’ beef.

I only went to Uni in the first place to pick up birds. And prove to me Dad I had some clout. I was always seen as the thick one. I decided to knuckle down, achieve things. Really become… an acadeemiac… Maybe he was right though. I only lasted half the year before I got kicked out… For fighting. He was one of Bazzer’s course mates, Johnny sommat or other. We took a quick disliking to each other. He was jealous of the friendship we had. He seemed to like Bazzer a lot. Might’ve played for the opposition if you know what I mean.

This one night he implied that Bazzer was shagging Tracy. Absolute nonsense I know! He liked her but he wouldn’t have done anything. He had too much respect for me. They were friends that were it. I’m sure of it.

My Dad hit the roof when I was kicked out of Uni. He said it wouldn’t work out from day one. Shame I had to leave though. That was the beginning of the end for me and Tracy. They were all weird when I was moving out. Even Bazzer barely said bye to me. He was probably too upset. Come to think of it I never did hear from him again after that. I reckon that Johnny lad poisoned him against me. Bit like that Iago he was. I learnt that from Tracy, she loved her Shakespeare.

She wasn’t keen on a long distance relationship. She said it was all or nothing. I said “let’s do it all then.” She said “how about nothing?” I didn’t know what to make of that. She did love me. I’m sure of it.

I even tried quoting Shakespeare at her. “Absence doth make the heart grow stronger”. She laughed and called me a fool. Her phone signal went after that. Didn’t seem to come back either. I never could get through to her again. I kept trying though.

Years later I heard that she had to change her number ‘cos of some stalker. Apparently some bloke wouldn’t take no for an answer and just kept badgering her.

The Death of Actaeon – National Gallery 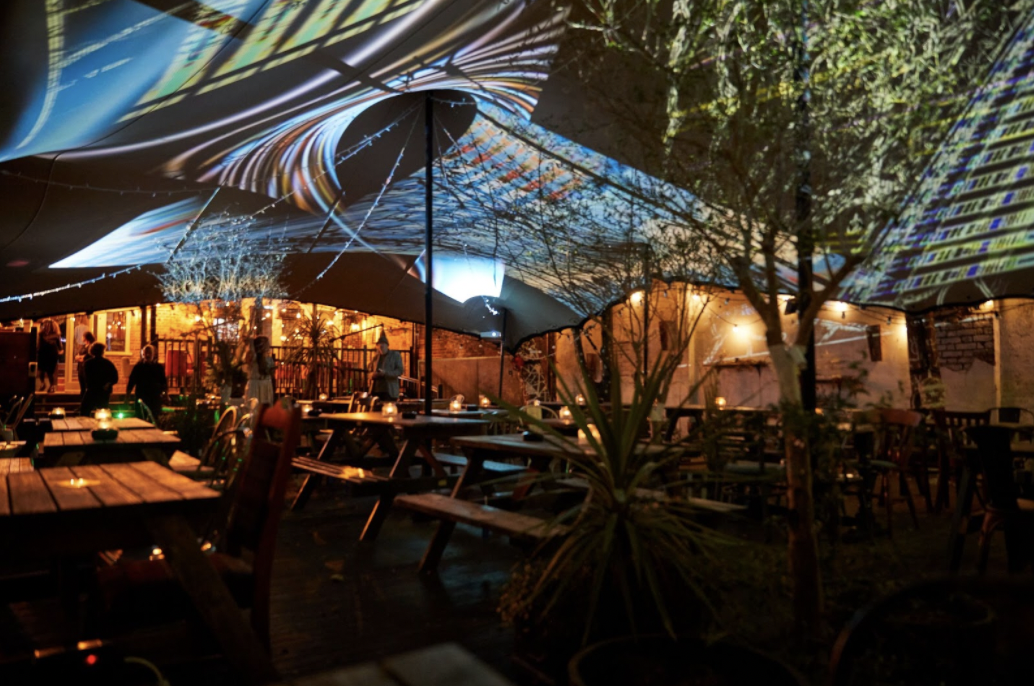 See the Immersive Sky Art Installation at the Paxton

How to Antagonise the entire company