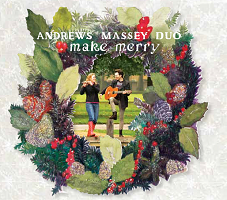 With the festive season fast approaching (some would argue already here), the inevitable deluge of Christmas cash-ins and cheese will be coming at you thick and fast over the next month. So, I am delighted to be able to suggest a well-round alternative in the form of the delightful album by The Andrews Massey Duo.

This album of instrumental, well thought-out versions of Christmas Carols ranging from We Things of Orient Are, Deck the Halls and The Coventry Carol, is definitely different from your average Christmas album, while maintaining a festive spirit and never losing the spirit of the originals, perhaps even injecting a sense of fun that had been lost.

Everything from the opening eastern toned version of We Three Kings of Orient Are to the solemn version of The Coventry Carol on this album speaks of a duo that hold these songs very dear and trying to find a way to put their own spin on them without losing any of the essence. They have certainly succeeded. Speaking personally, I am not a huge one for Christmas music, but you can be sure I will be enjoying this as the nights draw in and the Christmas period really comes to life.

The duo are both extremely talented musicians; Emily Andrews on woodwind instruments, predominantly flute and David Massey on a variety of guitars manage to translate, even without words, the sense of the originals truthfully and loyally. The music is all mixed by David Massey and he clearly has a feel for what is a very personal project, playing, mixing and arranging the music.

The album is out now and can be found through www.makemerry.eu or www.andrewsmasseyduo.com along with their previous album ‘…from the roots’. The album is also available on Amazon, iTunes and on Spotify. The duo can also be found on Twitter, Facebook and YouTube. 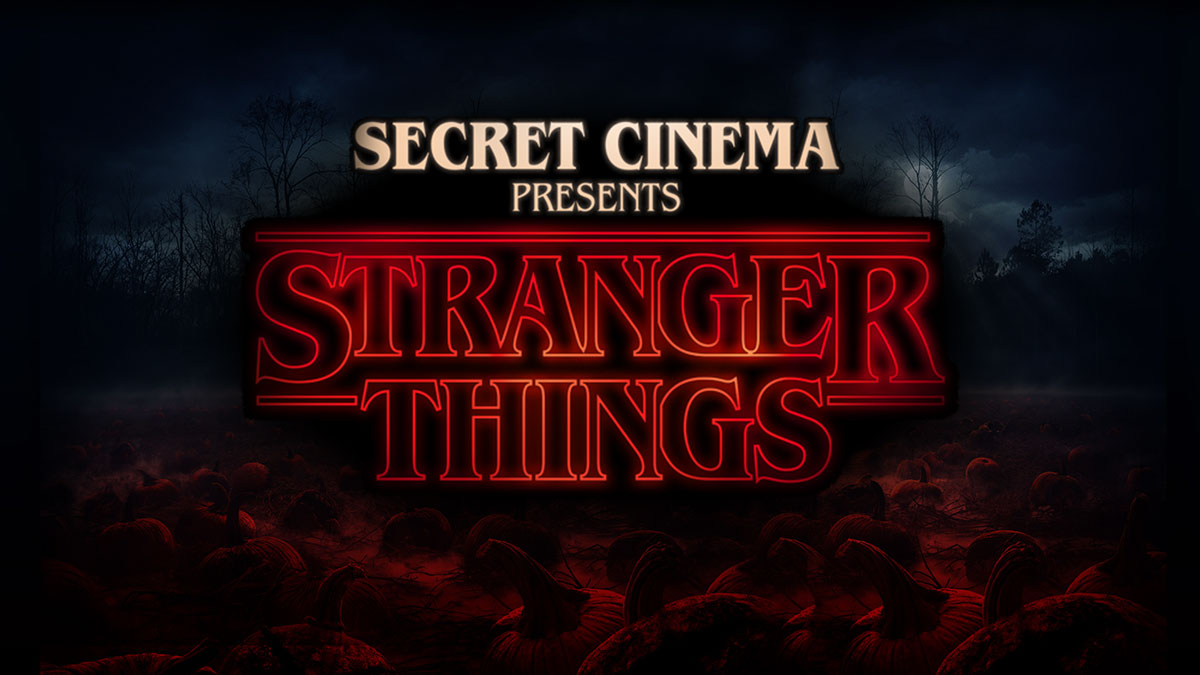 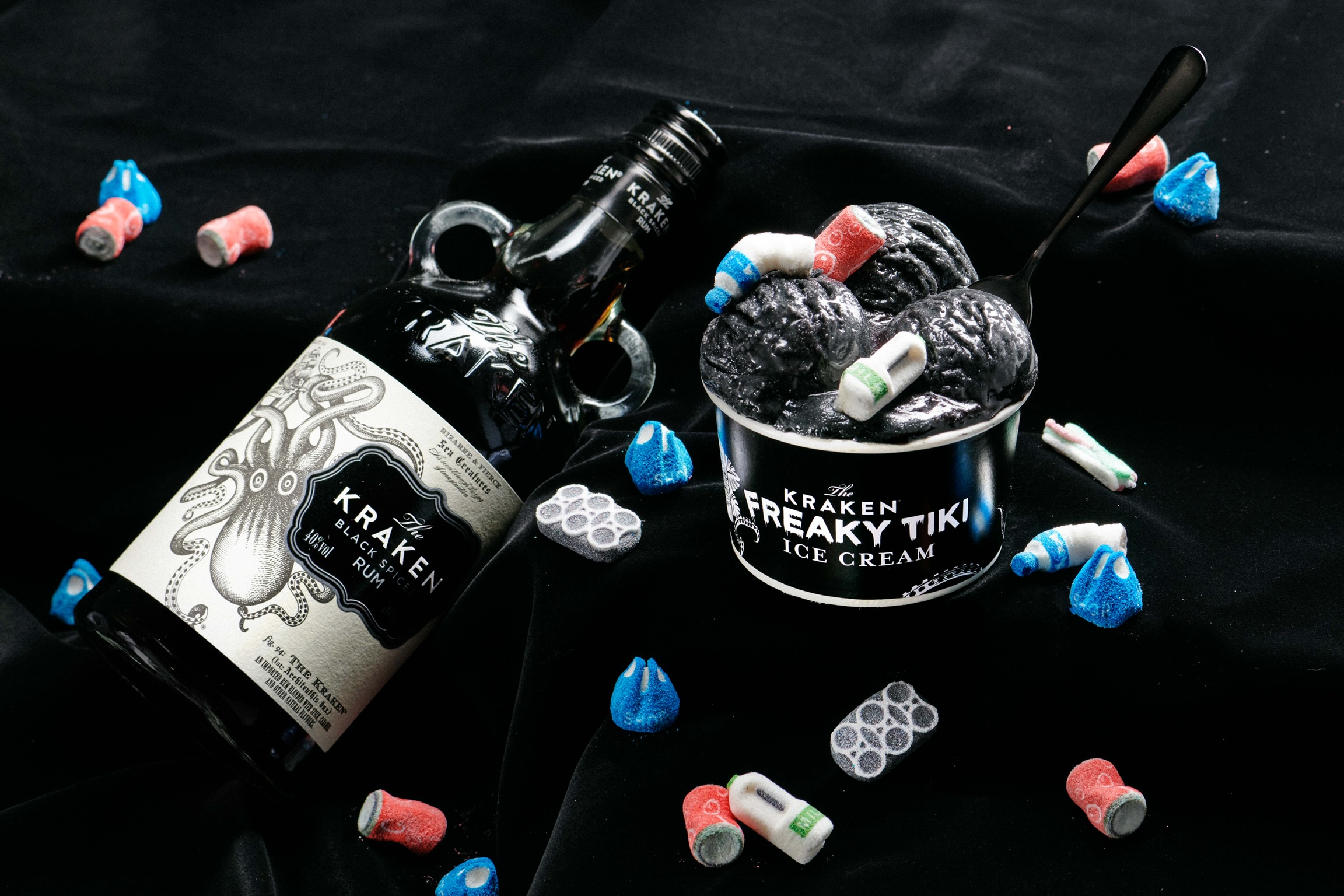 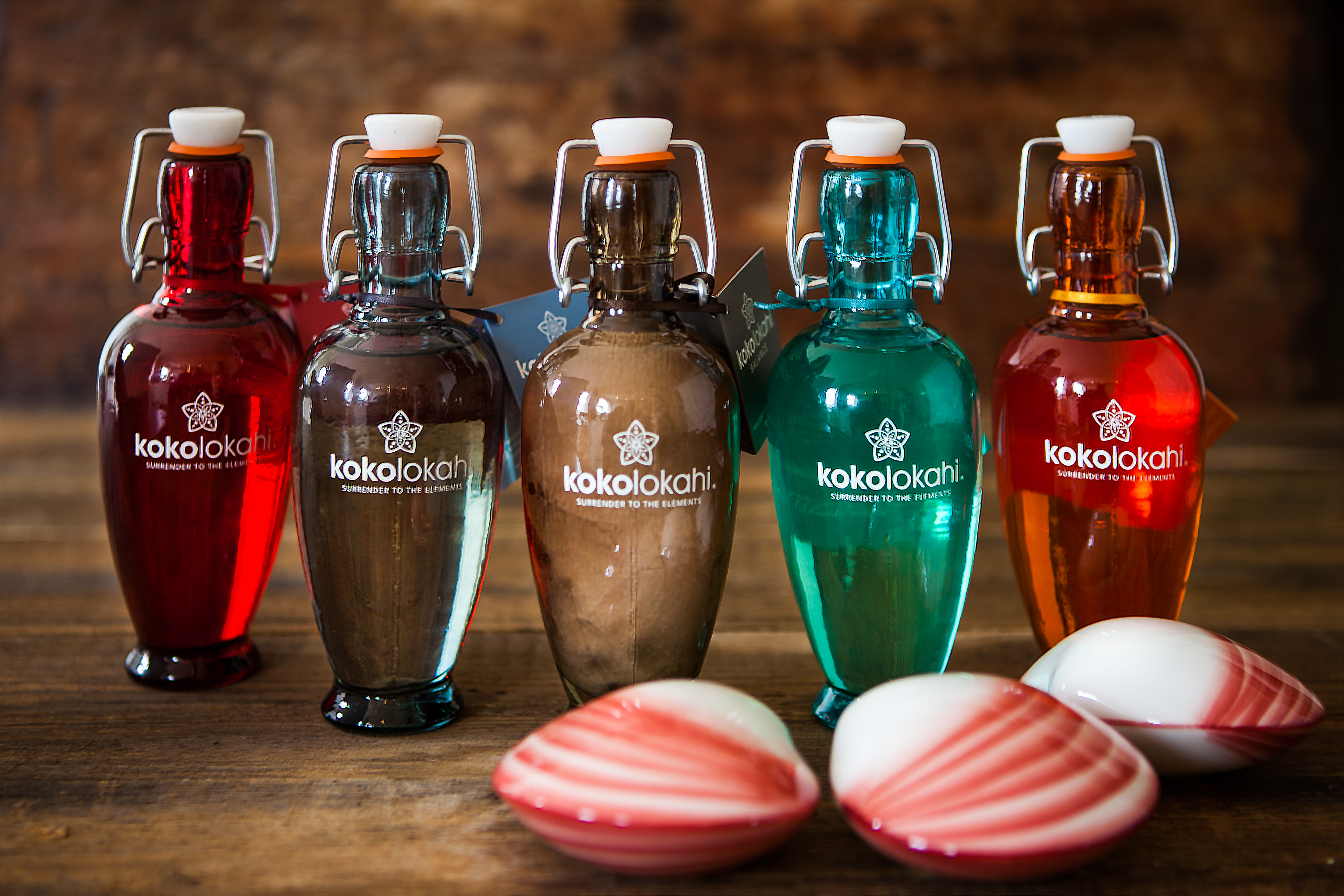