The Fast Cuppa is a collection of flash fictions, written by Liverpool writer Richie Brown. There are seventy-six stories, each precisely twenty-five words in length. And the extreme brevity of each piece has the addictive effect of making the reader think ‘Oh just one more’. Before you know it, you’ve finished the book.

Or at least a chapter, of which there are eight, some with broad themes like family and love and others focussing on more mundane issues like hearing loss. In the preface, the writer explains it was witnessing a children’s writing class that inspired the word length. Fittingly, the pieces read like Sunday School morals; albeit often with an enjoyably acerbic sting.

Take this one from the chapter titled ‘Simply Family Life’: Carl ate the only cake. He asked Jean, ‘What’s the napkin in the hand for?’ Jean said ‘To catch your blood after I hit you.’

Or this subtle piece of current satire (in the chapter ‘Life a We Know It’): The vase was ancient, unique and Boris coveted it. His servant, David, saw a useless object and thought it was a good candidate for recycling.

And finally, one of the more moralistic stories in the collection (also in ‘Simply Family Life’): Dave didn’t turn his hearing aid on. Consequently he heard little of his vicar’s amusing talk but, of his mother’s gossip, fortunately, he heard nothing.

The latter example highlights religion being a fairly large focus of the book. But Fast Cuppa avoids becoming an exclusively Christian collection due to its eclectic styles. Even the seemingly simple moral above (not condoning idle gossip) is gently undermined when you consider the churchgoer’s action in not turning on his hearing aid; he misses the sermon!

Overall I thoroughly enjoyed the book and recommend it.

The Fast Cuppa can be downloaded on Kindle for just 99p here: 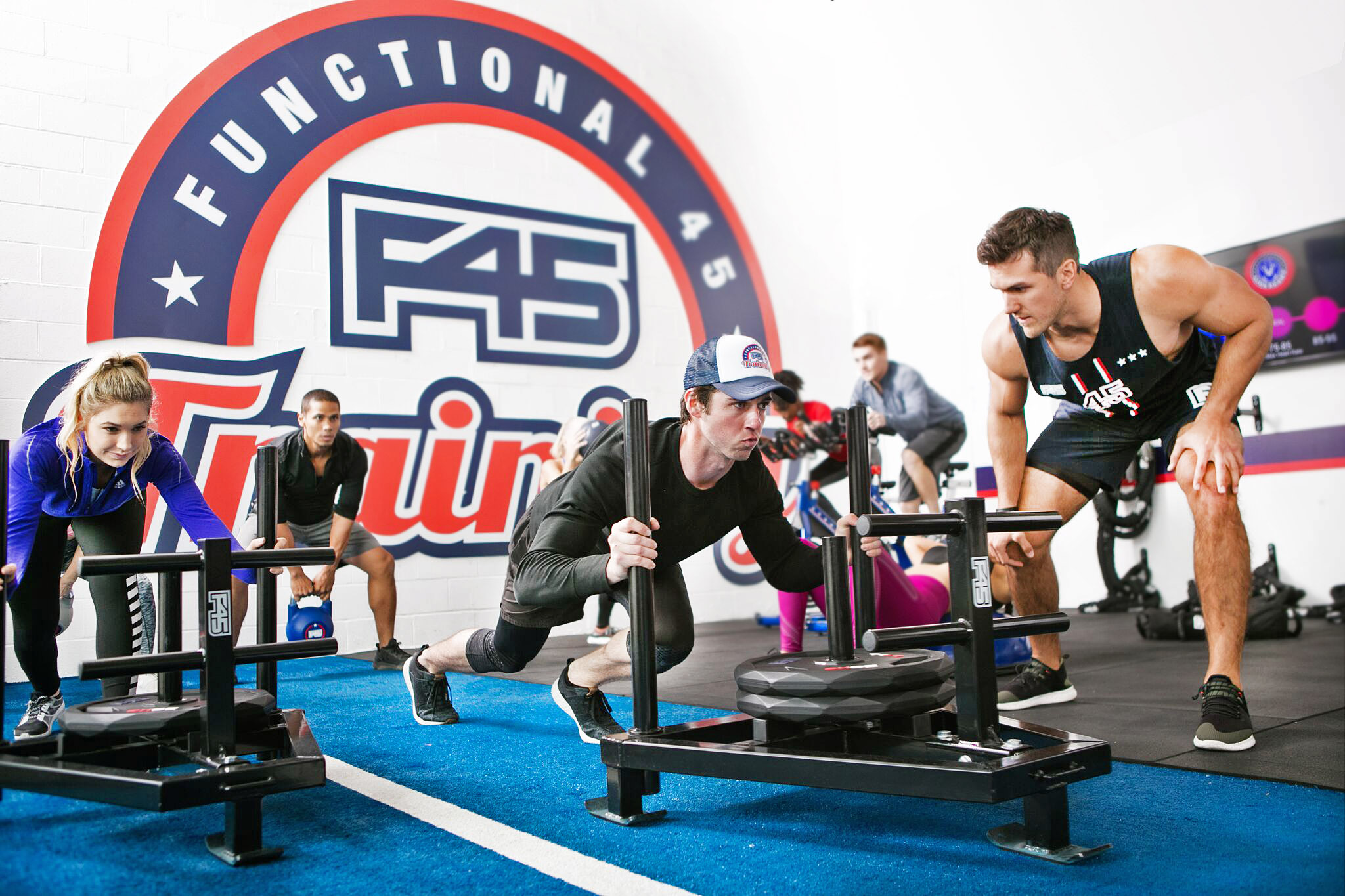 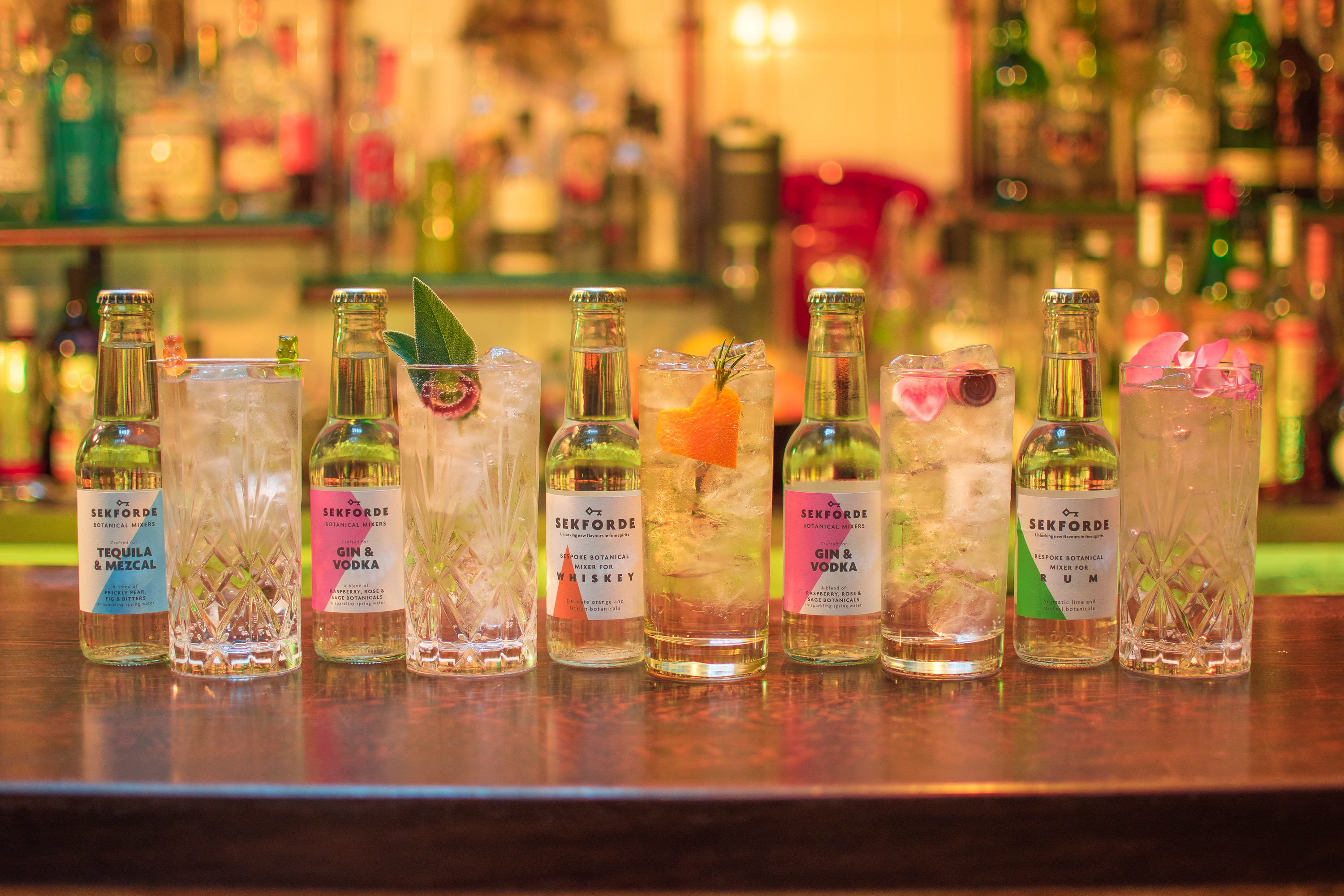