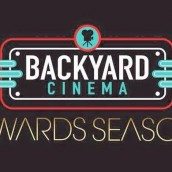 Backyard Cinema outdid themselves this weekend by hosting the Awards season viewing of the critically acclaimed The Theory of Everything at the spectacular and luxurious Millbank Tower.  The Backyard cinemas ethos of ‘immersive and captivating More » 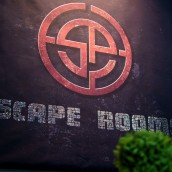 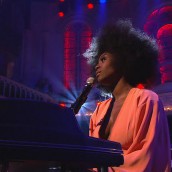 Laura Mvula- One Night Only Performance

A ONE NIGHT ONLY, EXCLUSIVE LIVE PERFORMANCE AND GLOBAL SCREENING of… with The Metropole Orkest live at the Paradiso, Amsterdam www.musicscreen.co.uk A modest woman who doesn’t accept praise, instead she smiles avoids eye contact with More » 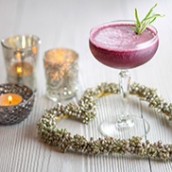 London in Love With less than a few days until Valentines Day, choosing the right restaurant for the most romantic night of the year, can turn a grown man into a quivering wreck of indecision More » 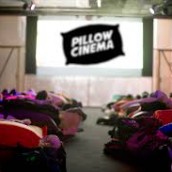 Pillow Cinema Presents: The Place Beyond the Pines

Former Shoreditch Underground Tube Station is the venue for Pillow Cinema, East London’s cosiest cinema night. Acclaimed films are shown which you watch on beds (using the word loosely) and can hire pillows or bring More »