The Azteca hotel is located directly next to the existing hotel which is at the entrance of the park. We’d been to Chessington before but never stayed there so we weren’t too sure what to expect. The entrance was welcoming and geared towards the children including a couple of tortoises and a iguana (I think)

When you get into the hotel it’s decorated to perfection and as if you’d be transported to an Azteca temple. The hotel is made up of three floors of rooms and each floor has a different deco, from the bottom of the temple up to the top. We stayed in one of the Discovery rooms, which has a large king size bed and a separate sleeping room with bunk beds for the children. There is also a tv in both sections of the room as well as tea making facilities, hair-dryer and a desk area.

As we were there for the launch we had a little look around at various parts of the hotel which hadn’t been open yet like the new Savannah Splashzone which looked amazing and a place the girls would love especially after a day in the park.

The hotel has it’s own bar and restaurant called Temple Restaurant and Bar which is a buffet style restaurant and it also has a mysterious fountain in the centre of the seating area which rumbles during the evening, just watch out for the cheeky monkeys.

As we were there for the launch they put on a show for the whole family and kept the children entertained during the whole day and the girls enjoyed the chance to hold a snake.

They also had a tribal band to keep everyone entertained which was out on the terrace where we all enjoyed nibbles and cocktails.

If you stay at Chessington’s New Azteca hotel there are a couple of things you get as a bonus such as evening access to both Wanyama village and Amazu treetop adventure and also early access to certain rides before anyone else which is a big big plus point.  Oh and you can have character breakfasts which always go down well.

We received a free stay and park tickets for the purpose of this post, all thoughts and opinions are our own 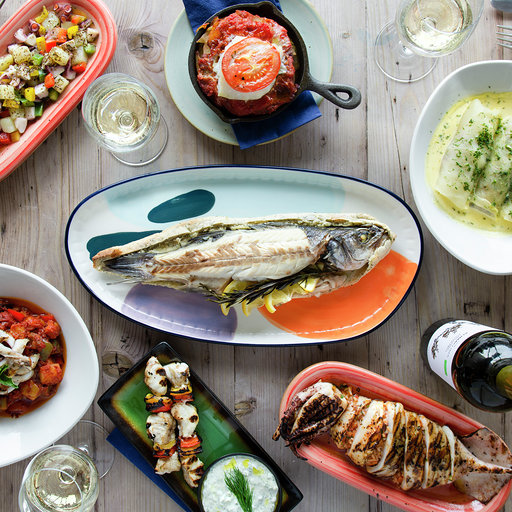 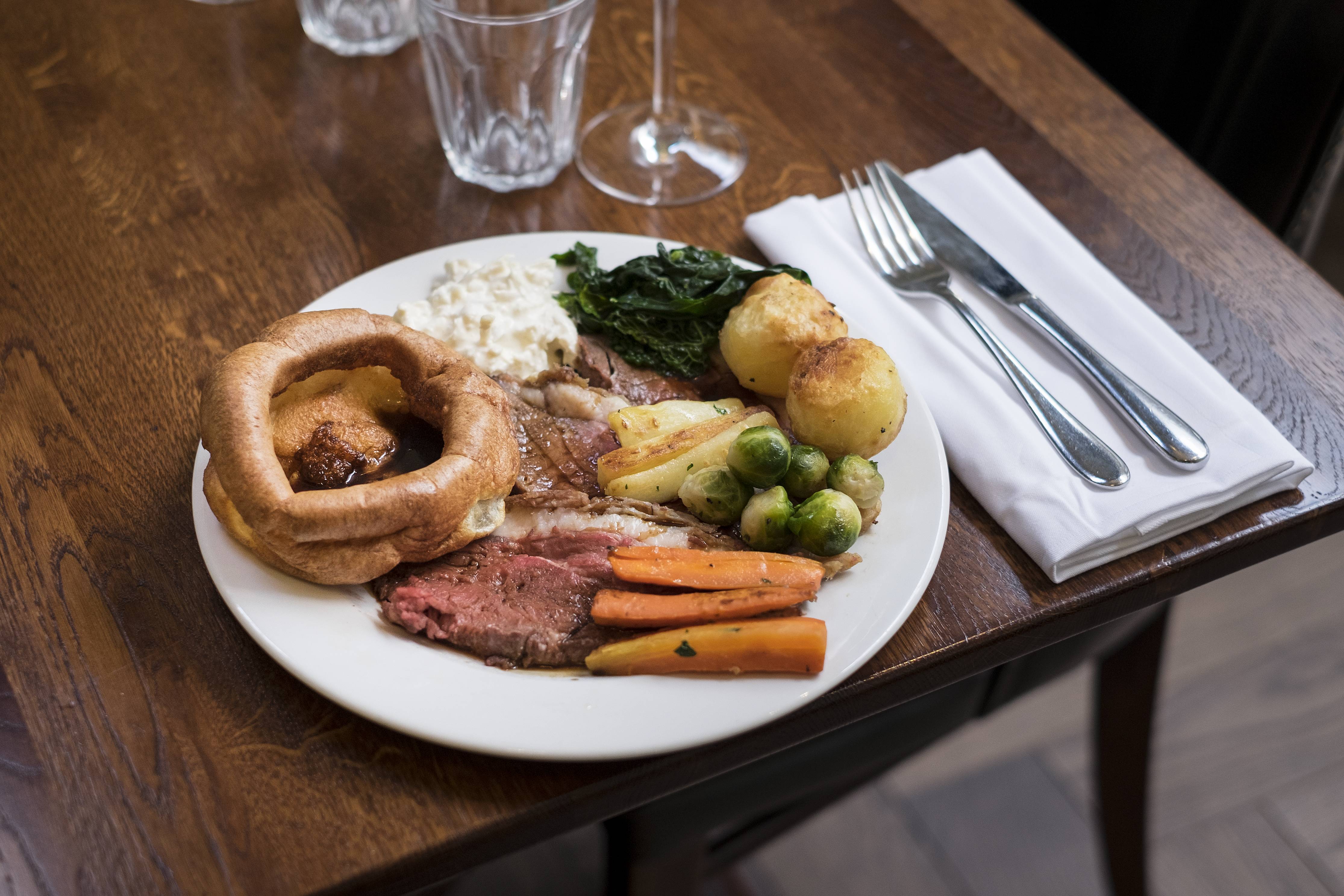