Music and Lyrics by Stephen Schwartz

At the Union Theatre 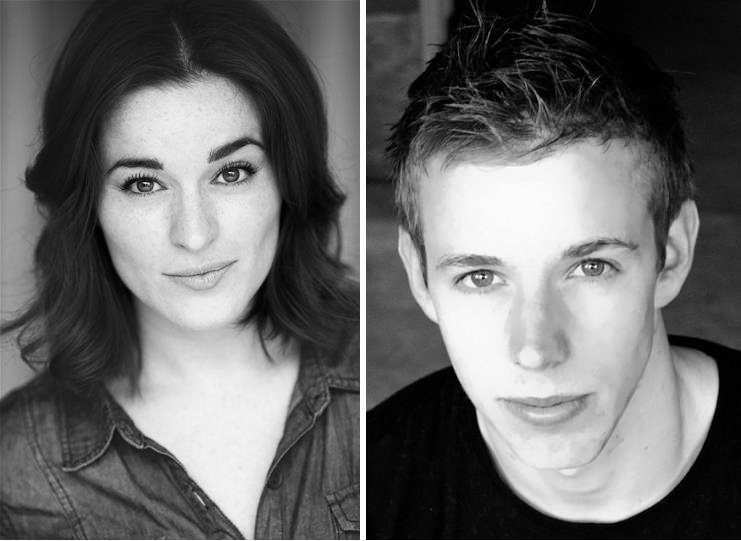 Full casting is announced today for Children of Eden, which returns to London 25 years after its original West End production, playing at the Union Theatre from Wednesday 10 August, with a press night on Friday 12 August 2016.

Inspired by the Book of Genesis, Children of Eden tells the timeless story of what it means to be a parent. From the moment you bring a child into the world everything changes; you learn to protect, cherish, and love unconditionally. But as they grow you have to learn one more thing; to one day let them go. Featuring one of the most beautiful scores in contemporary musical theatre from the composer of Godspell, Pippin and Wicked, Children of Eden is aheartfelt and humorous musical about the unique family bond. 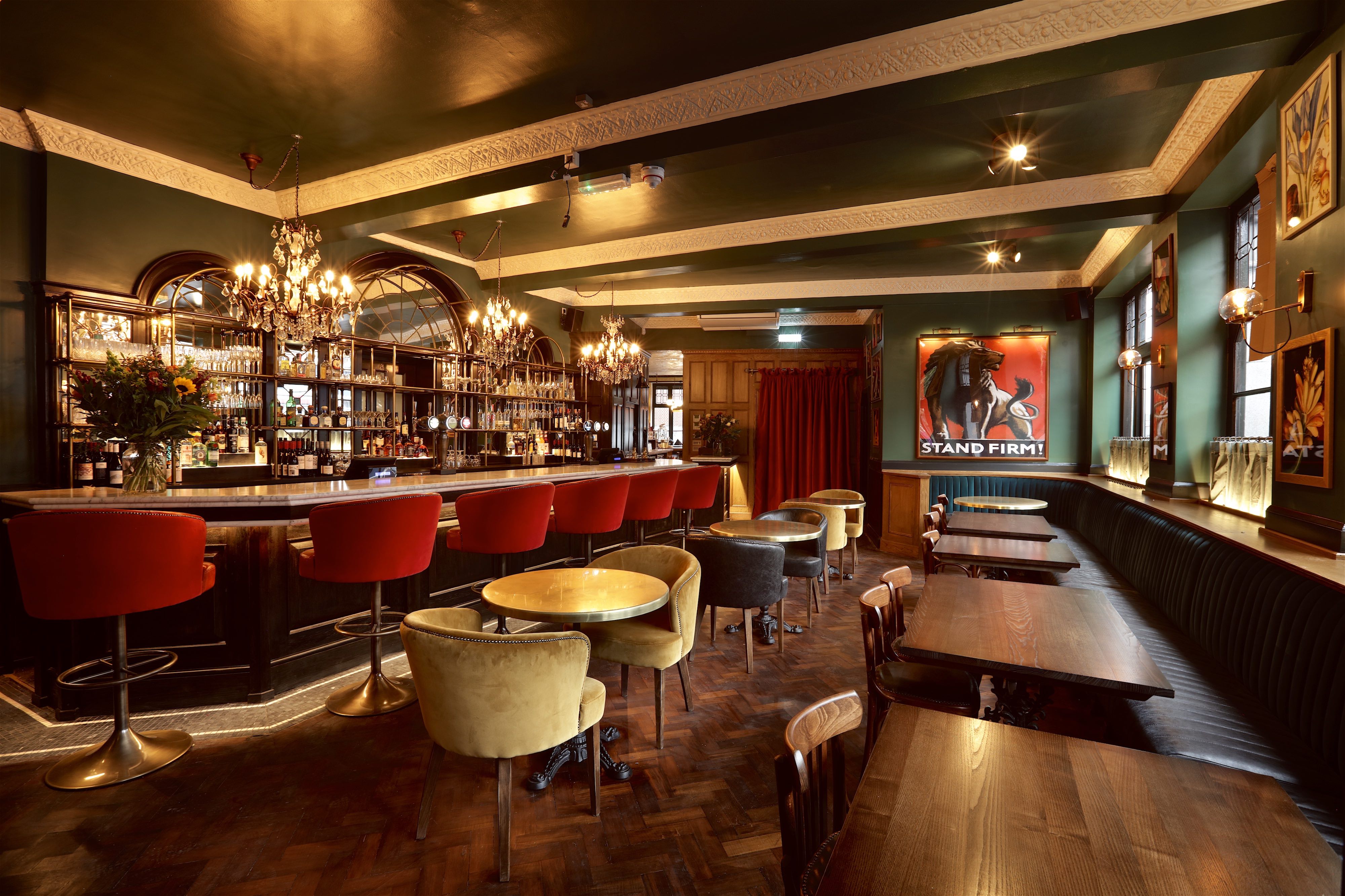 The New & Improved South London Bedford Is Open for Business 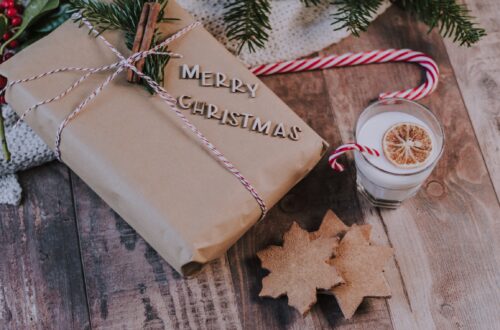