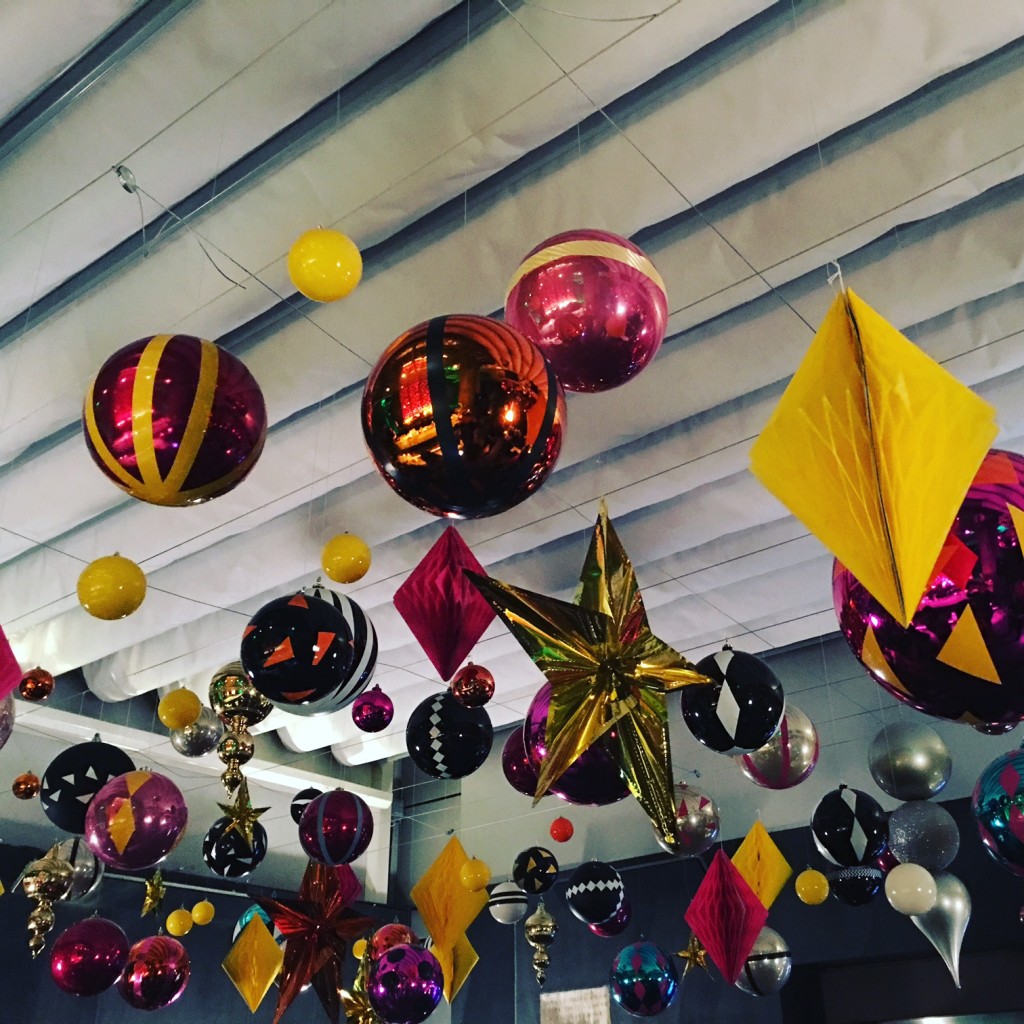 There’s so much to do this Christmas at South Place Hotel. After attending an exciting press launch on 21st of November, we were treated to a little bit that’s in store. It’s an amazing venue full of christmas themed cocktails, real snow fall and a fantastic atmosphere. See the attached press release below for more information.

‘Starting from the hotel’s façade, guests are invited to embark on a magical journey by following a trail of decorations, including imposing lobby-boy-nutcrackers, oversized pink baubles and floral displays by London’s famed florist McQueens. Scale and dimension has been played with throughout to create an adults’ playground where all five senses will be enticed through Christmassy scents, flavours and traditional ornaments with a playful South Place twist’.

Angler’s Winter Terrace: a journey through the senses

From 21 November, Angler Terrace will take you in a journey through the senses. Prepared in the restaurant’s Michelin-starred kitchen, a selection of small plates will be served alongside warming Sipsmith sloe gin cocktails. Expect roast Orkney scallops with pine butter, roasted chestnut humus, grilled bratwurst with honey, mustard and clementine, and duck spring rolls with cranberry and orange ketchup. Angler boasts panoramic views of The City and seafood by Executive Chef, Gary Foulkes. The restaurant’s year-round terrace is a hidden gem in the city, favoured by creative industry locals for power lunches and evening festivities. Angler’s winter terrace opens on 21st November 2016, daily from 3pm. Bookings accepted for groups of 6 to 10, smaller groups are seated on a first-come-first-served basis.  For bookings please call +44(0) 20 3503 0000 or send an email to angler@southplacehotel.com Southplacehotel.com 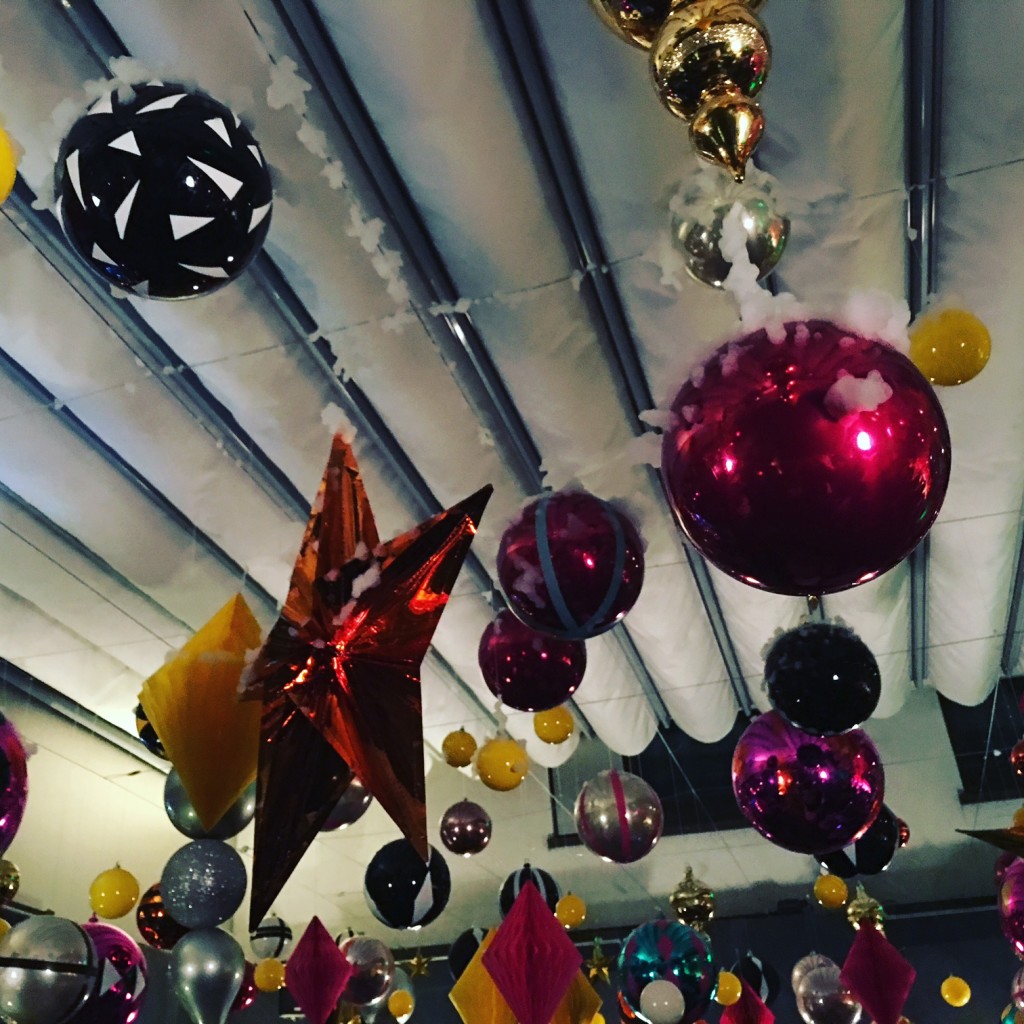 A new dining concept by D&D, South Place Chop House will offer a choice of Christmas Day and New Year’s Eve specials, including a separate Children’s menu, and a ‘Feasting menu’ for groups of six or more.  The latter comprises a generous selection of British classics, such as a sharing board with pork pie, honey roast ham, English Stilton and pickles, Burford Brown Scotch Egg and a choice of mains including Suckling pig or Whole Roast Goose (suited for groups of eight). For dessert, the selection includes a warming, wintry Spiced apple tart, Chocolate Yule Log and ‘Welsh Dave’s Christmas pudding’. All Feasts are served with sprouts & bacon, roast potatoes, braised red cabbage, cranberry sauce, potato dumplings and lots of gravy – either on round tables for up to six guests or along the centre of the restaurant’s extra long communal table.For bookings please call +44(0)20 3503 0000 or send an email to chophouse@southplacehotel.com Southplacehotel.com

By popular demand, South Pole Cinema will run an additional screening on 18th December following a sell out show happening the week before. South Place Hotel’s Secret Garden will be transformed into a glittering grotto, with an oversized screen showing comedy classic Elf, cosy red deck chairs and real snowfall. Tickets include a reserved seat to relax in, mulled wine, Joe and Seph’s festive Mince Pie-flavoured popcorn, posh pick ‘n’ mix courtesy of Jealous Sweets and a snowfall at the end.  Doors to the Secret Garden open at 4.30pm for a 5pm start. Stay on after the film and enjoy 20% off your bill in South Place Chop House (pre-booked only). 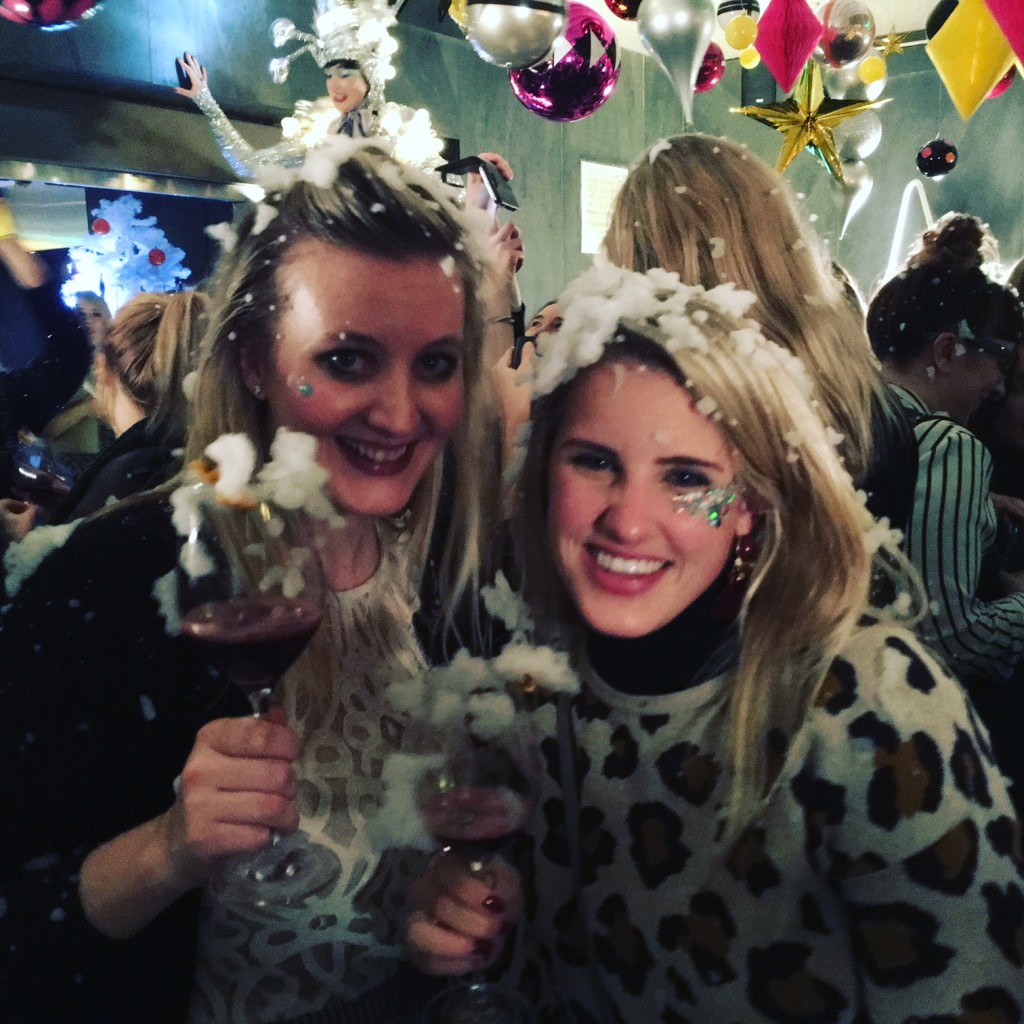 Now a regular Christmas feature at South Place, a snow machine filled with real fluffy flakes will ensure the Christmas spirit remains no matter the weather.  Snow will quite literally ‘fall’ in the Secret Garden bar on selected evenings. Follow @southplacehotel on Twitter and Instagram for dates and times (announced on the day). South Place’s Christmas winter wonderland runs from 21st November 2016 to 3rd January 2017. For further information please visit southplacehotel.com or contact the team:  +44(0)20 3503 0000 / hello@southplacehotel.com http://southplacehotel.com/a-king-size-christmas/