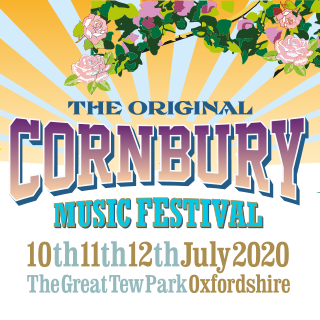 Cornbury Festival has announced the first two acts to grace the stage! The legendary Van Morrison and electropop singer songwriter Dido. These big hitting stars will both take to the stage on Friday 10 July, the first day of the three-day festival held at the stunning Great Tew Estate in Oxfordshire. 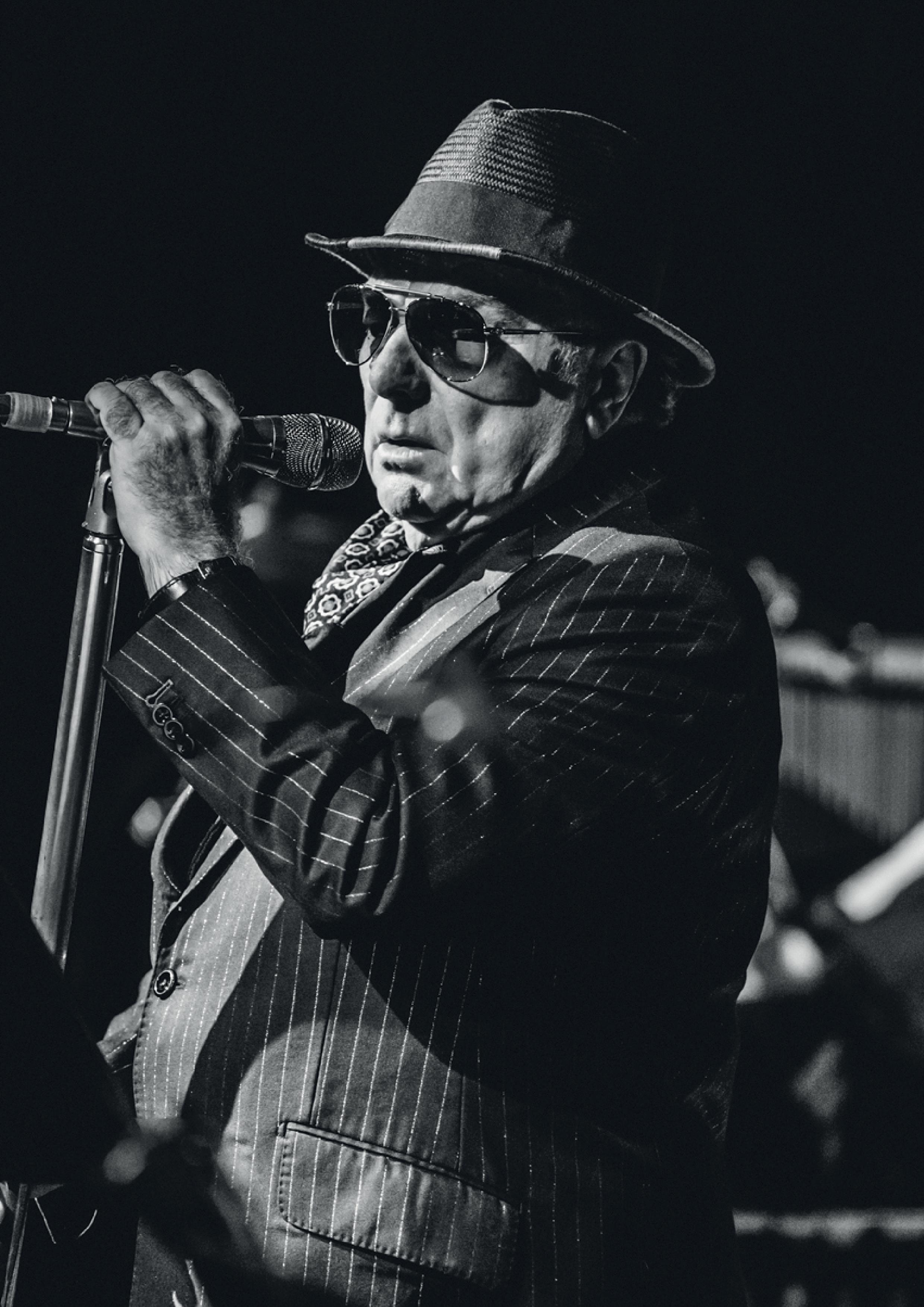 In a change to the normal routine, Cornbury Music Festival organisers are releasing the names of headline acts performing on the three festival days one day at a time. ‘We’re very excited to be announcing two huge stars from the beginning – Van’s my desert island artist – and it’s a huge privilege for Cornbury to be one of Dido’s few summer appearances,’ says promoter Hugh Phillimore. ‘This year we’re doing things a bit differently keeping a few surprises up our sleeve by announcing our other artists one day at a time over the next few months’. 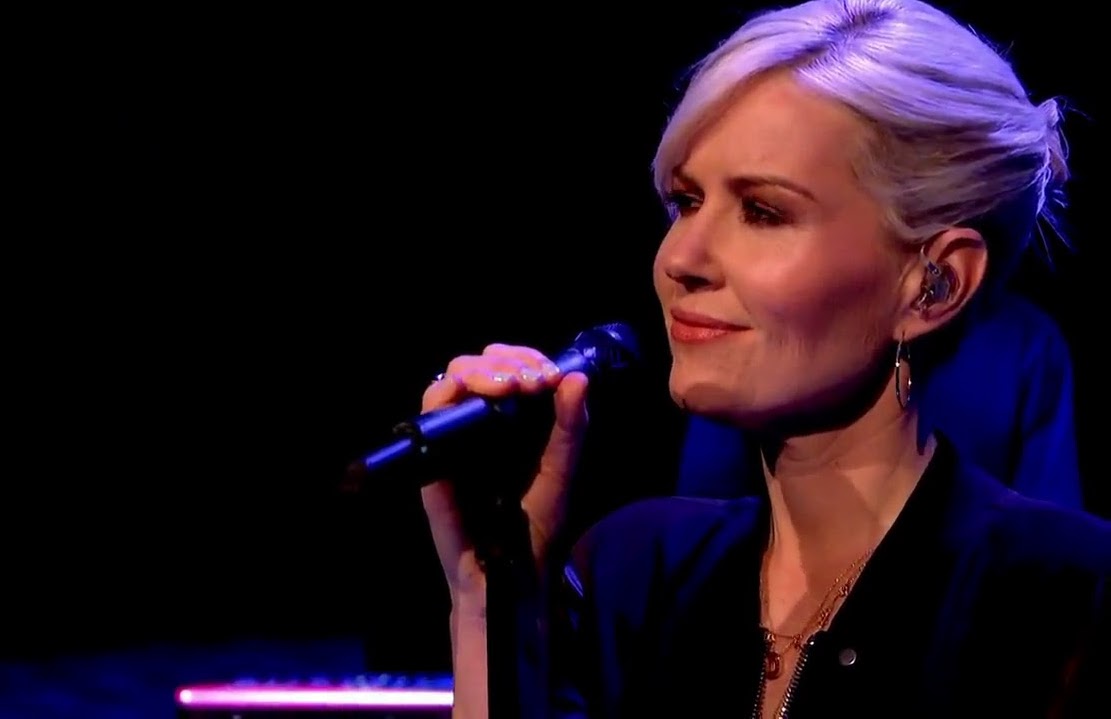 The Cornbury Music Festival has featured a huge host of big names since beginning in 2004 – Paul Simon, Robert Plant, Amy Winehouse, Bryan Adams, Blondie, The Beach Boys, Bryan Ferry, Jamie Cullum, Olly Murs & Jools Holland have all graced its stages. With Van Morrison and Dido in the line-up, the 17th Cornbury Festival promises to be another memorable weekend for this much- loved Oxfordshire institution.