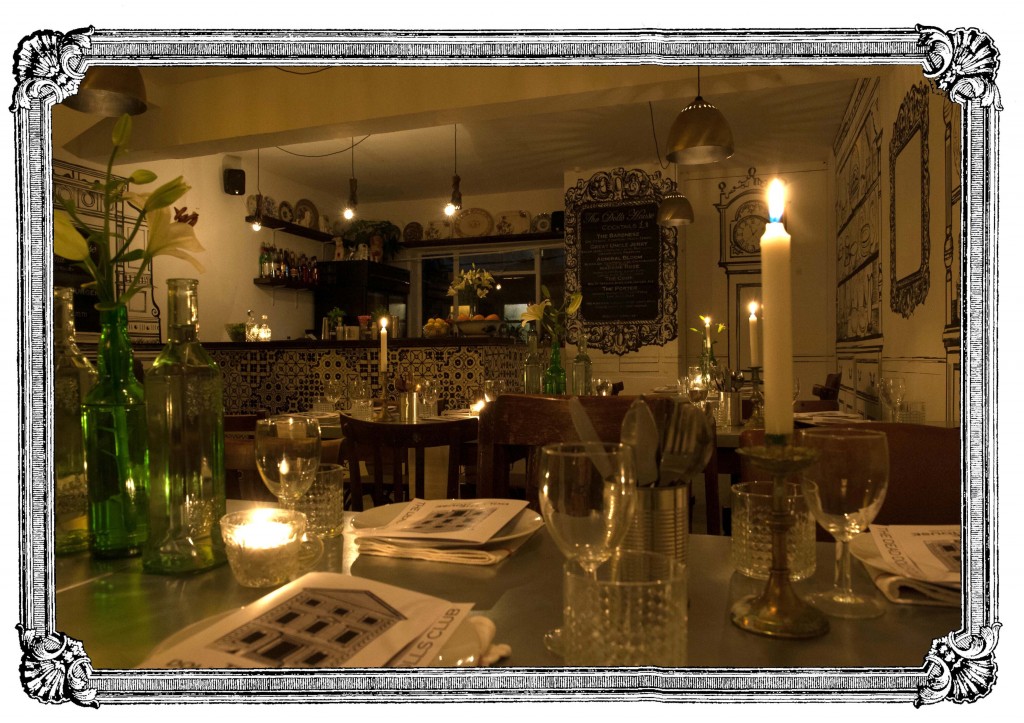 You could be forgiven for not knowing where the Doll’s House is. I certainly had no idea, despite having been to Hoxton Square on several occasions. This is part of its charm. The only hint there was more to the building than some sort of housing or business, was a man stood outside wearing what can looked remarkably like a Napoleonic naval uniform and a mask, holding a clipboard.

Step inside and in the low light it becomes clear from the combination of people milling around in a variety of patterns, shades and masks, all in black and white and the low thumping of brass band music from upstairs that there is more than meets the eye to this place.

Lit by candlelight and little more, the feel is very much of somewhere far distant from East London, both in terms of time and space. This was enhanced by the eclectic mixture of masks and the heaving mass of people in the upstairs room, all moving along to the rhythm of the band playing. It really felt like you were in on a secret soiree from the early twentieth century where the great and the good mingled and were able to cut loose.

Although small and dark, the venue really added to the atmosphere and exaggerated this feeling. I thoroughly enjoyed the evening and would urge you all to try and get yourself to this most curious event. I will be very interested to see what they have to offer in future. They will be repeating this evening on 7th December and tickets are available here.

The Dead Doll’s Club can be found: 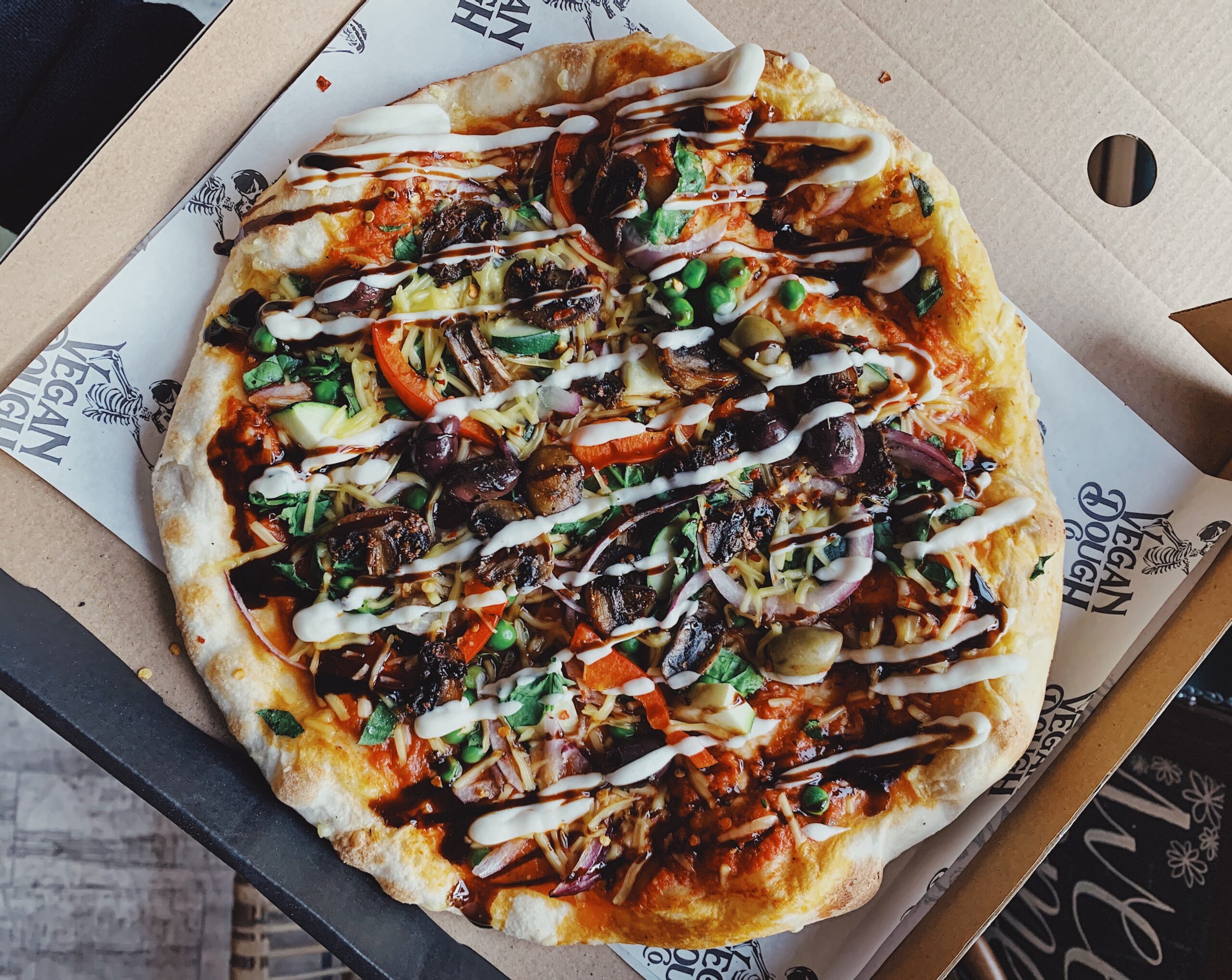 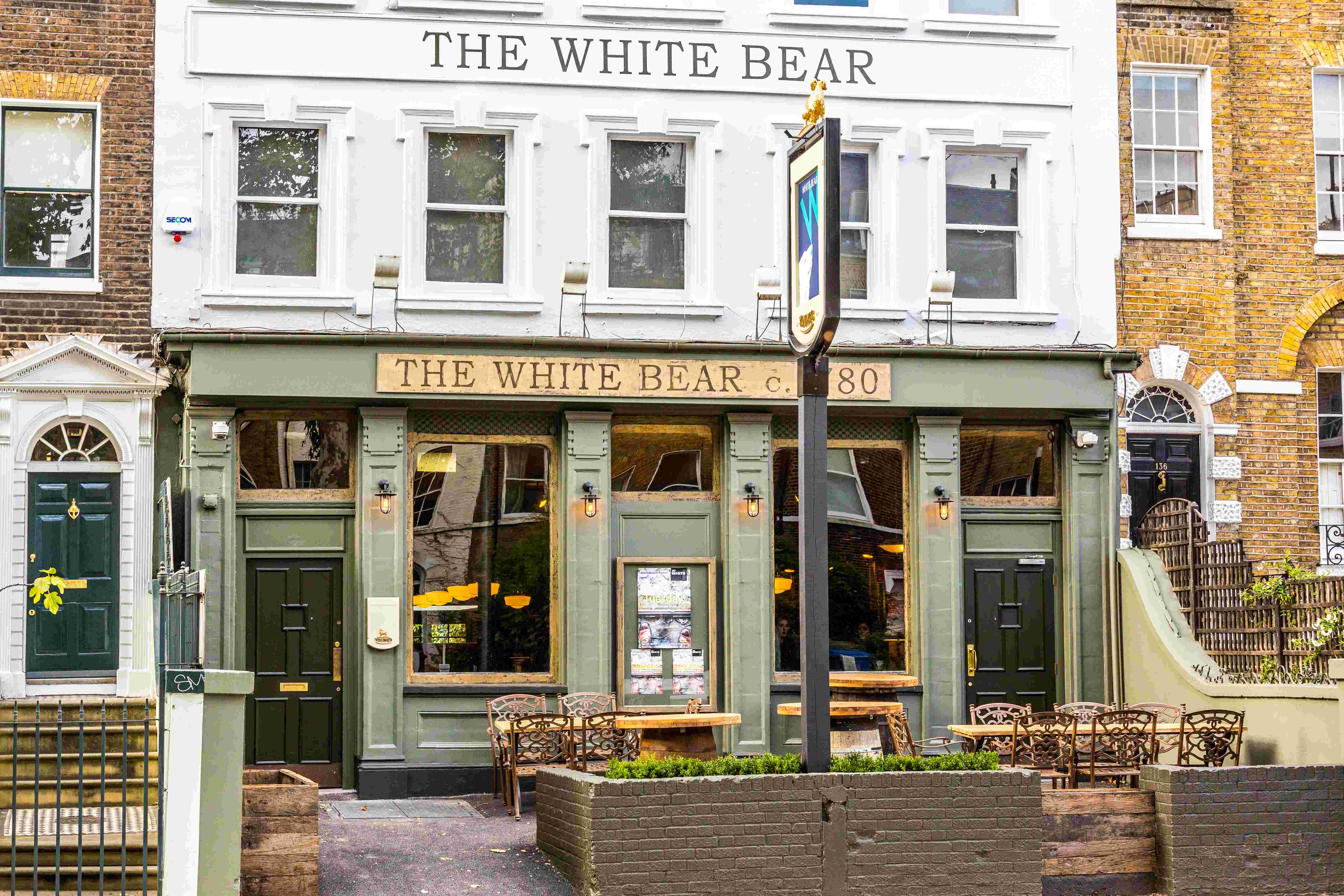 The White Bear in Kennington Review 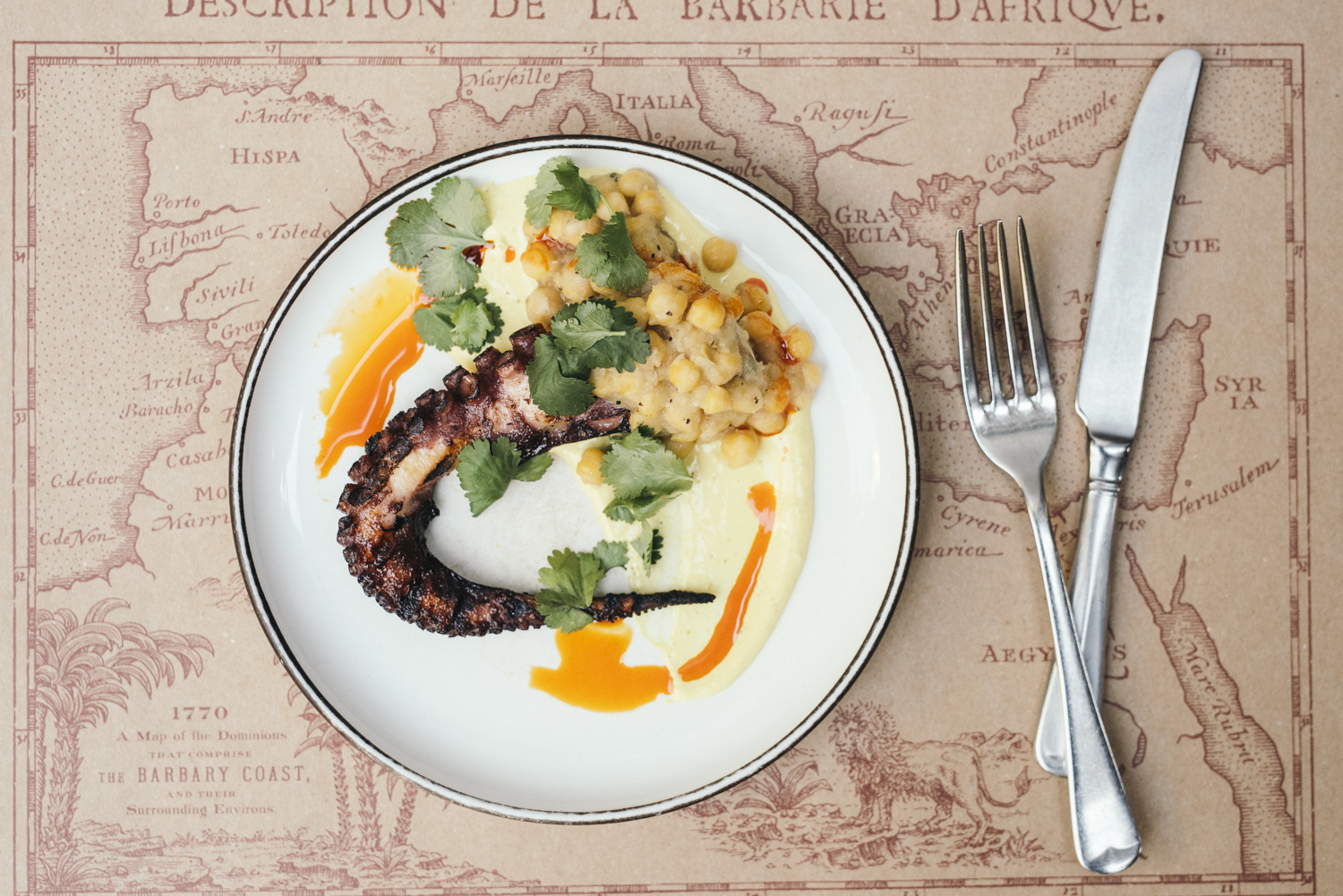