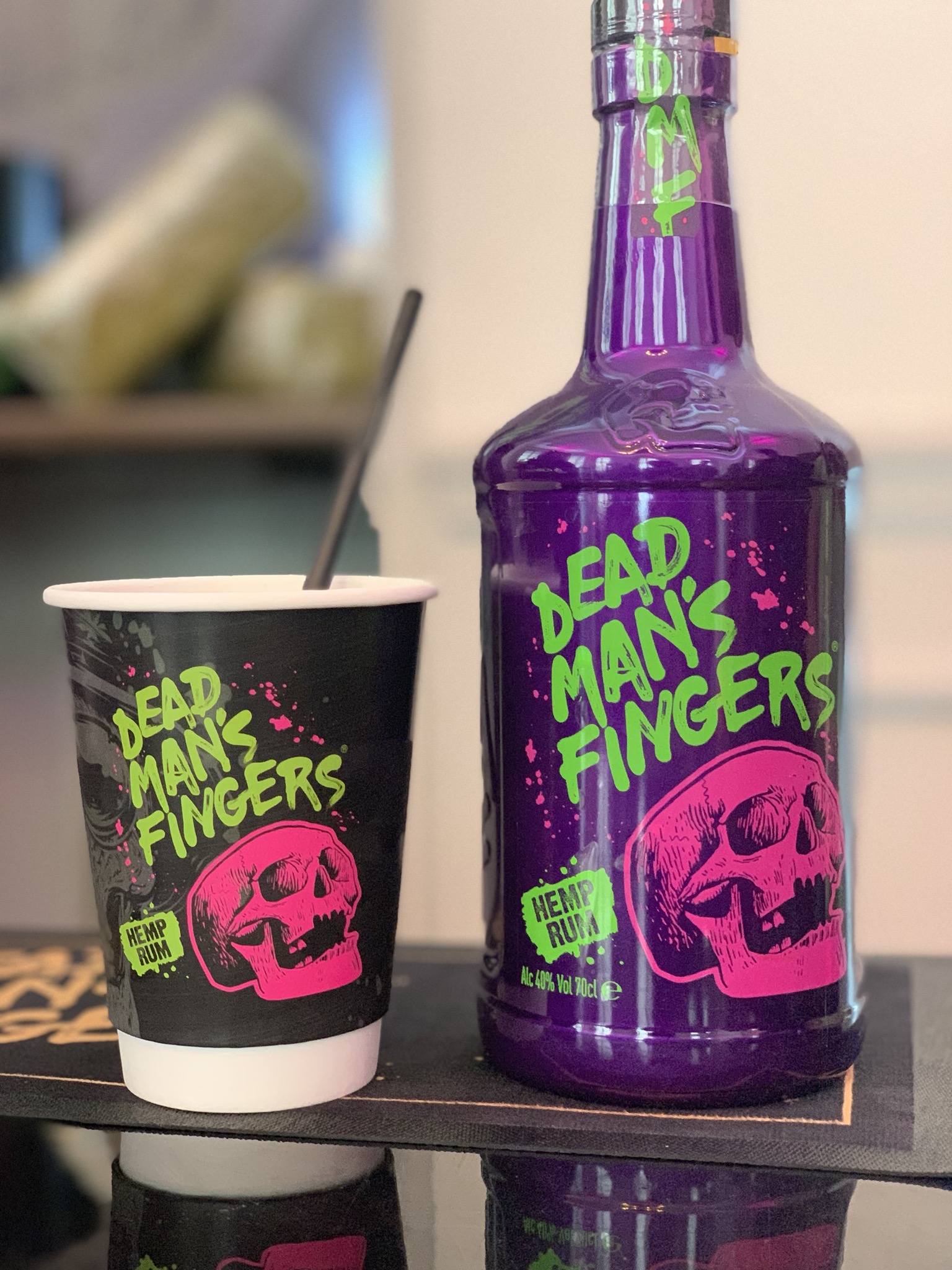 Dead Man’s Fingers Launched One of the World’s First Hemp Rums and we were invited to an exclusive WinBlock-Rockin’ House of Hemp Private Launch Party last night!

Freebooting Cornish rum radicals Dead Man’s Fingers are on a mission to shake up the stale and stodgy world of premium rum. They’re here to break the rules and bring a dazzling world of new sensations and flavours to free-thinking drinkers who like to imbibe on a different vibe.

As the world opens-up to the possibilities of the Cannabis Sativa plant, Dead Man’s Fingers blaze the trail for a new wave of CBD-infused drinks with one of the world’s first hemp rums. Flavoured with natural hemp and containing cannabidiol (CBD), Dead Man’s Fingers Hemp Rum celebrates the burgeoning culture that’s reconnecting the world to a more experimental lifestyle. 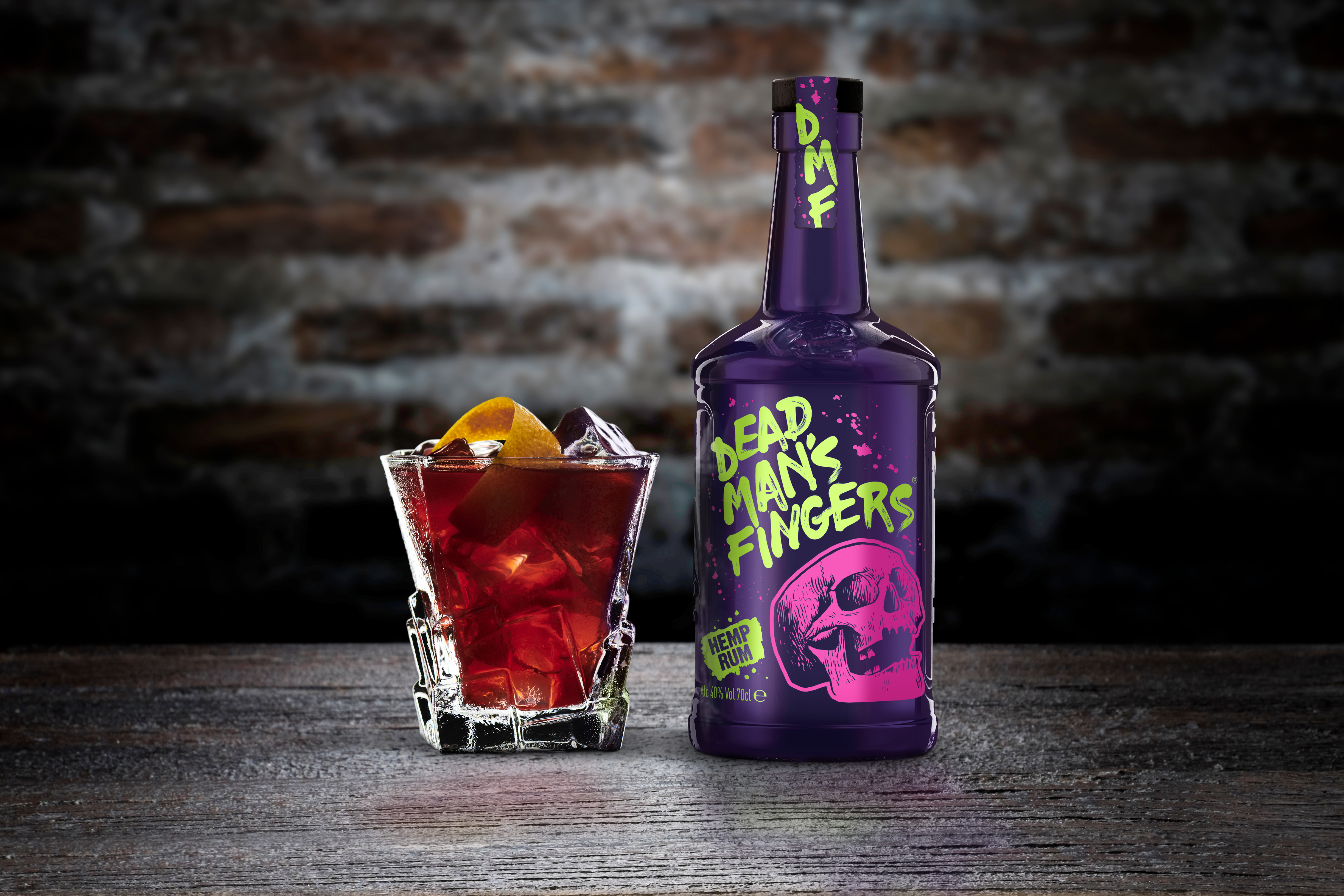 The new hemp-infused recipe was perfected in partnership with London craft spirits pioneer William Borrell who reinvented the small-batch distilling scene with his game-changing Vestal Vodka brand. He has helped create a unique rum that has an enticing golden colour and hints of smoky coffee, cola, hops and pine give way to a mind-expanding grassy herbal back note, making it perfect for connoisseurs and non-indulgers alike. Whether enjoyed in a Hemp and Coke, vibing up rum classics from a Daiquiri to a Dark & Stormy or just savoured on the rocks, DMF Hemp Rum takes this fabled spirit’s flavour to new heights. 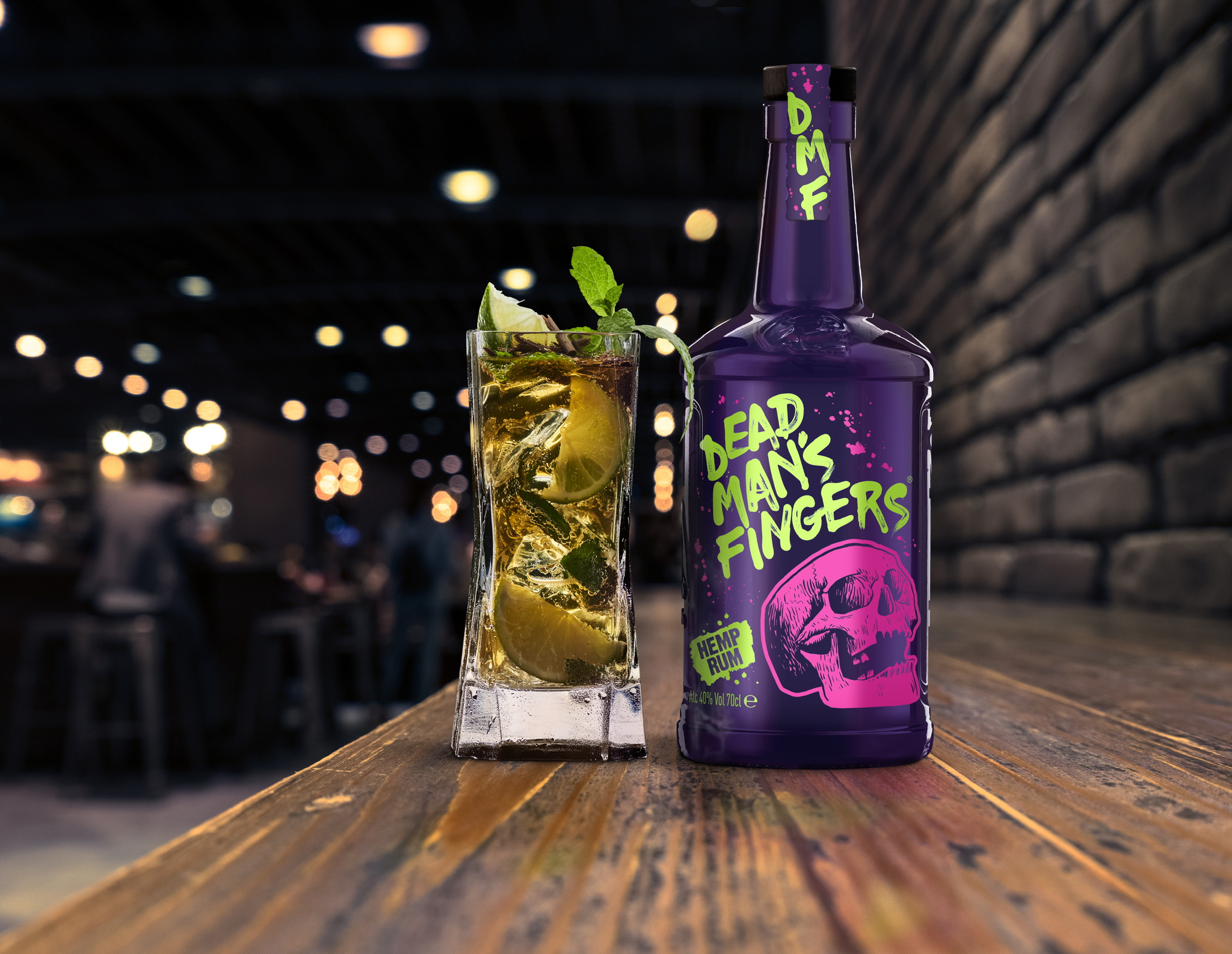 The cocktails and food were fabulous, though we didn’t try anything beyond that! Plus the rum straight was incredibly smooth.

Big Narstie headlined a bill of grime, rap, dub and drum’n’bass DJs and artists, though unfortunately after a few strong cocktails we left before getting to see the performance.

We did speak to the guys behind MR NICE – cannabis lifestyle concession and learnt about some of the benefits of CBD oil and the history of Howard Marks. An interesting story for those wanting to know more – check out his autobiography.

We had a great time so thanks Dead Man’s Fingers for the invite! To get your hands on a bottle Dead Man’s Fingers will be offering nationwide samples to give everyone a chance to taste their new CBD concoction or it can be purchased from Harvey Nichols, Master of Malt, Drinksupermarket.com, DrinksDirect.com and TheDrinksShop.com.
Dead Man’s Finger Hemp Rum – available at a joint near you. 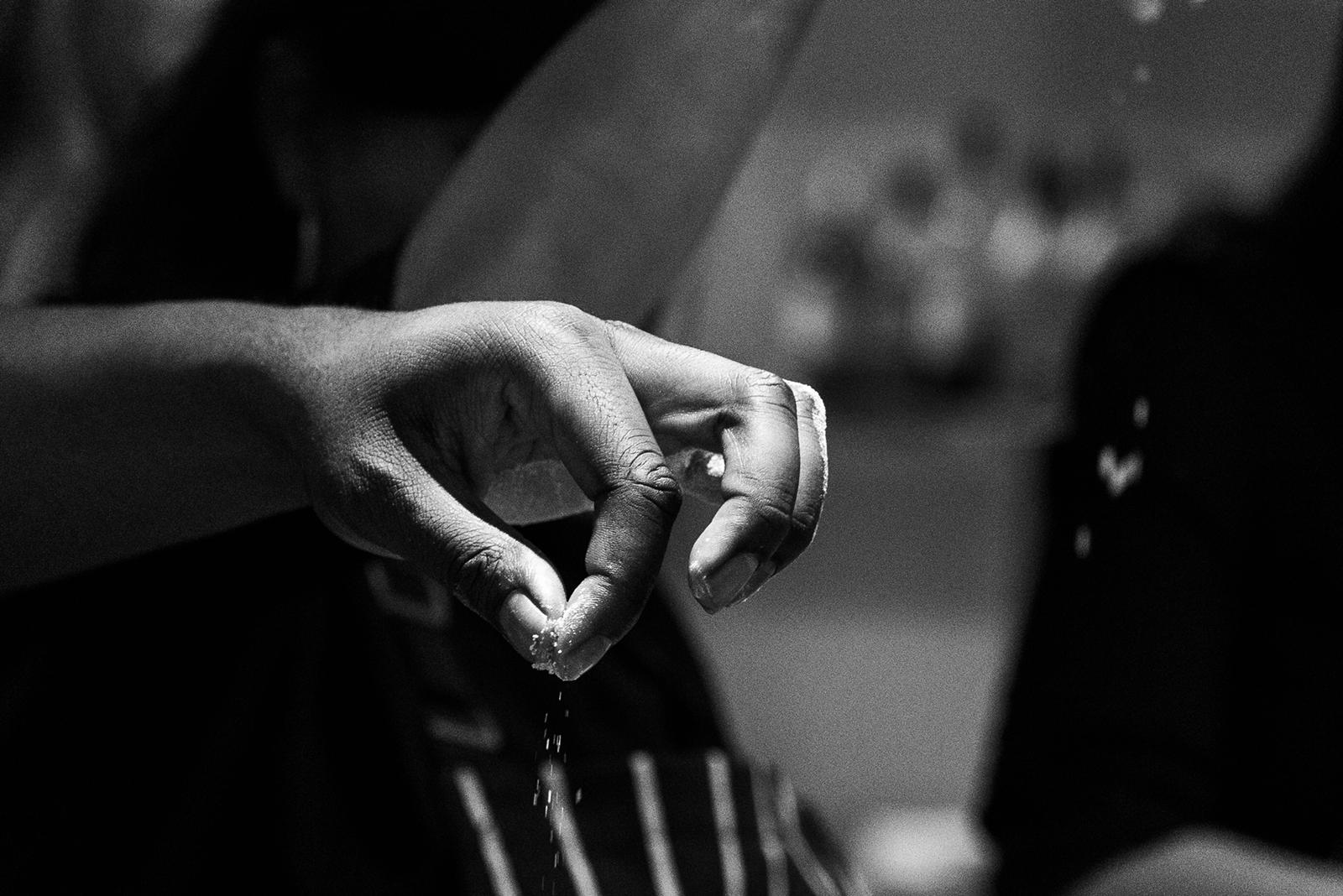 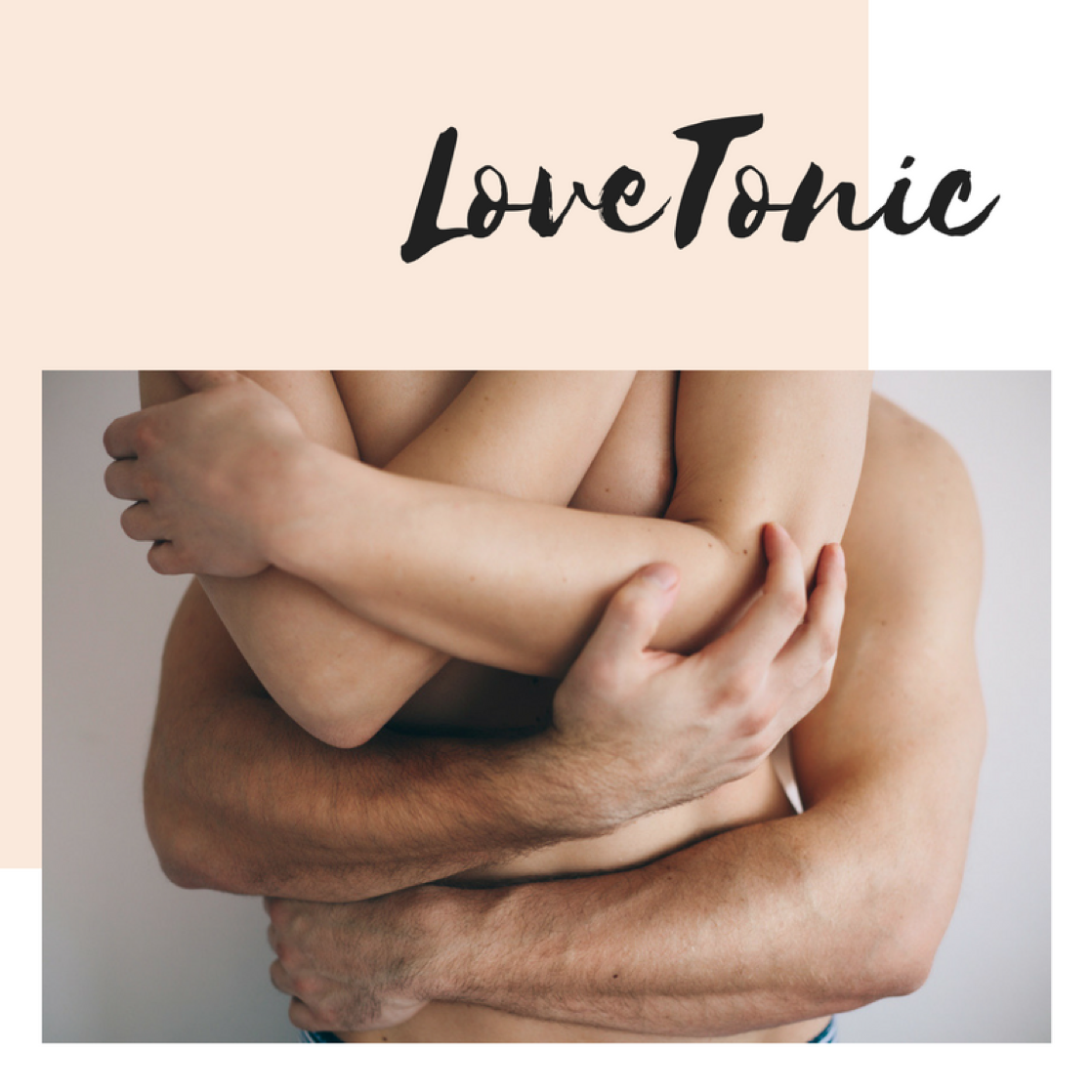