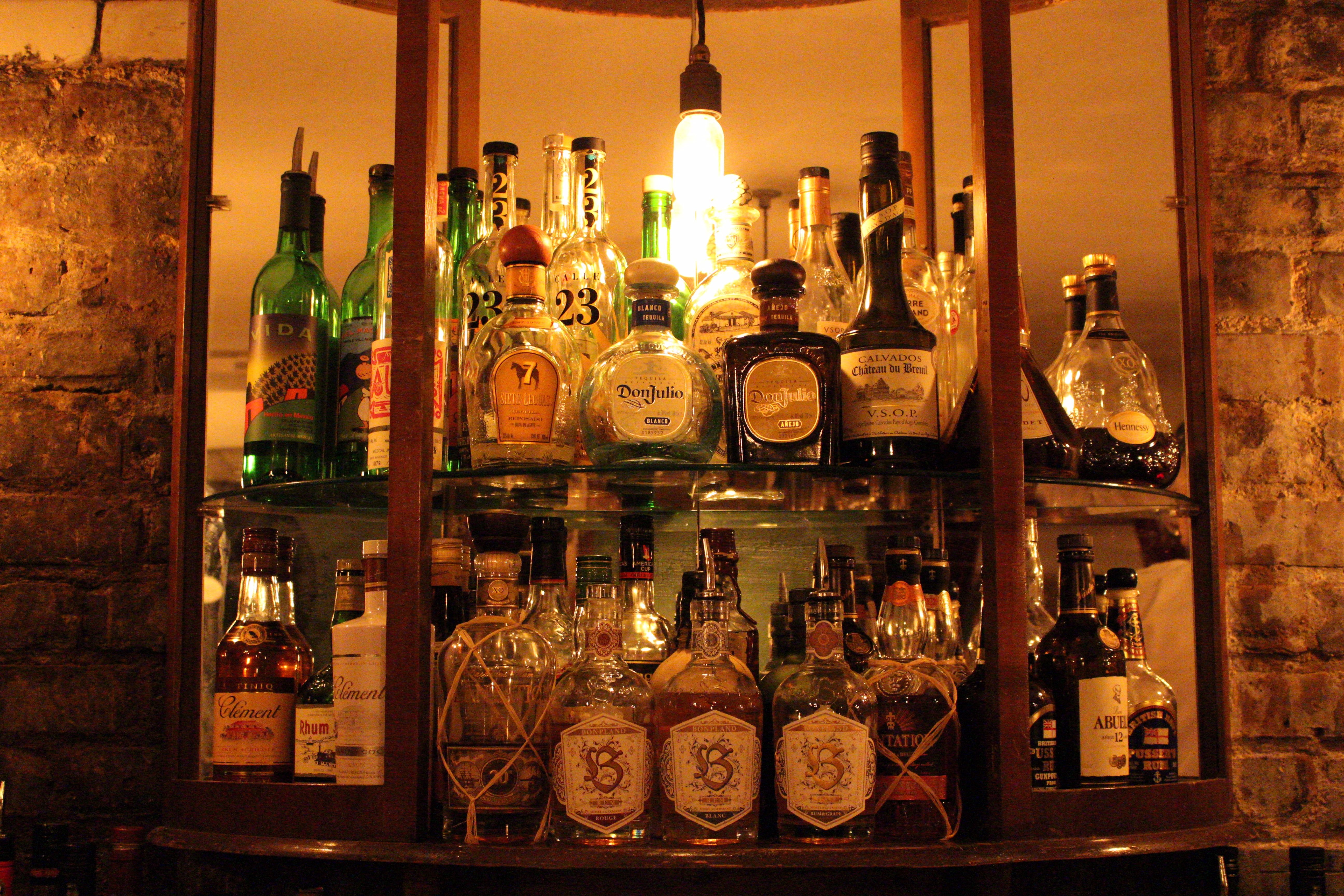 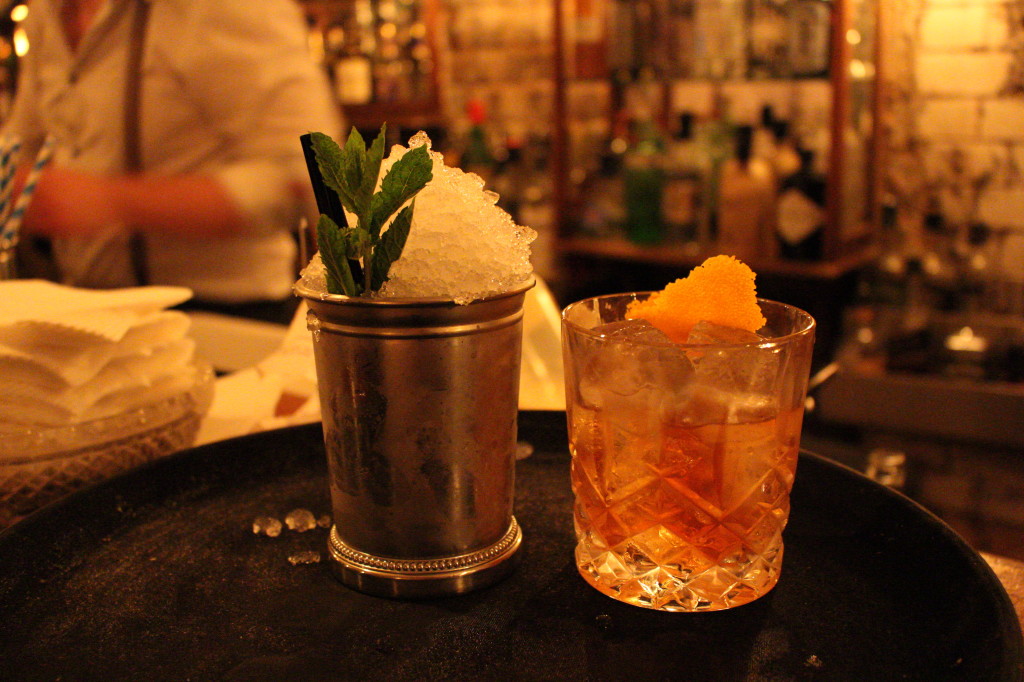 “A cure for what ails ya” Fans of the London speakeasy scene will be delighted to know that the team behind Evans & Peel Detective Agency have branched out into dispensing pills and potions – or at least that’s the cover story.

Located in a very unassuming Chiswick street (opposite somebody’s house) is a small pharmacy with opaque windows. Much like the Detective Agency, you would do best to get an appointment, and when your time comes the pharmacist will let you in to describe your malady.  The shop instantly sets the Prohibition mood, covered with medical artifacts genuinely dating from the 1920s – including the boiled sweets on one shelf. As you survey the meticulously positioned brown glass bottles and various medical instruments, the pharmacist muses over the best remedy from his chair. During Prohibition one of the only legal ways to get hold of alcohol was to have it medically prescribed;the pharmacist here is definitely of that school of thought, and announces that he’s got something that might help and he’ll have to refer you to his colleagues while you recuperate. 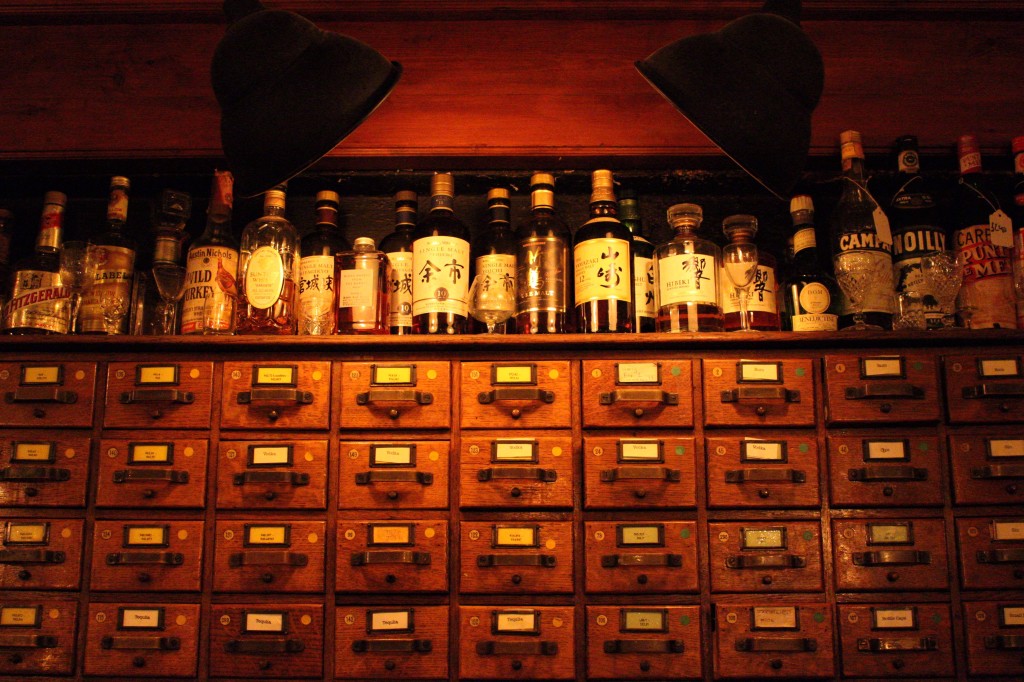 Armed with your prescription in a brown paper bag, you are allowed into the room beyond – a snug, dark, and intimate watering hole filled with tables and chairs around a corner bar. As the waiter sits you down, you are presented with two beakers, filled with water from a conical flask (I knew GCSE Chemistry would come in handy one day) and told to have a look at your prescription.  You have a jar of nibbles, in our case some delicious smoked almonds, and a tincture to drop into your water to flavour it. Great fun was had playing with different concentrations until our proper drinks arrived.

The menu was extensive, presented very much in theme on a clipboard that looks like it should contain medical notes, and everything had a slight medicinal edge. We first tried the ‘Vitas-Aquavit-A’ which was advertised as giving us the strength to “feel like a Norse God,” in the truly hyperbolic marketing style of the early 20th century. A combination of Aquavit, gin, rhubarb syrup, fresh lemon, Peychaud’s and orange bitters and salty kiss beer, it felt like it was doing me some good. My favourite however was the ‘Genus: Rhus is a Must.’ “Feeling down in the dumps?  Two sips to smile” promises the menu, but it didn’t even take two. It was immediately apparent it tasted of pink sherbet, which came as a very pleasant surprise. Sumac-infused vodka, vermouth, Floc Rouge, and fresh lemon tonic didn’t sound like a combination that would be so fresh and fruity but it was a firm favourite on the night.

The Pharmacy also has a modest snack menu advising us to “take with liquids”, which largely consists of a variety of delicious sourdough grilled cheese sandwiches and, as I discovered, were a lifesaver when it came to accompanying some of the stronger drinks. Our favourite was the “Artery Tester” featuring truffle Mac’n’cheese with bacon, but the stilton and caramelised apple known as “A Good Dose of Penicillin” was also worthy of note. For those wanting something sweet, they did a little brioche bun with Nutella, banana and mascarpone, but be warned, it’s very rich.

It’s a much smaller bar than Evans & Peel’s offering across town but it is truly unique in the area, and great for intimate gatherings.With fantastic drinks, friendly service, and a bit of play-acting, we are sure you will leave feeling considerably better than when you went in. 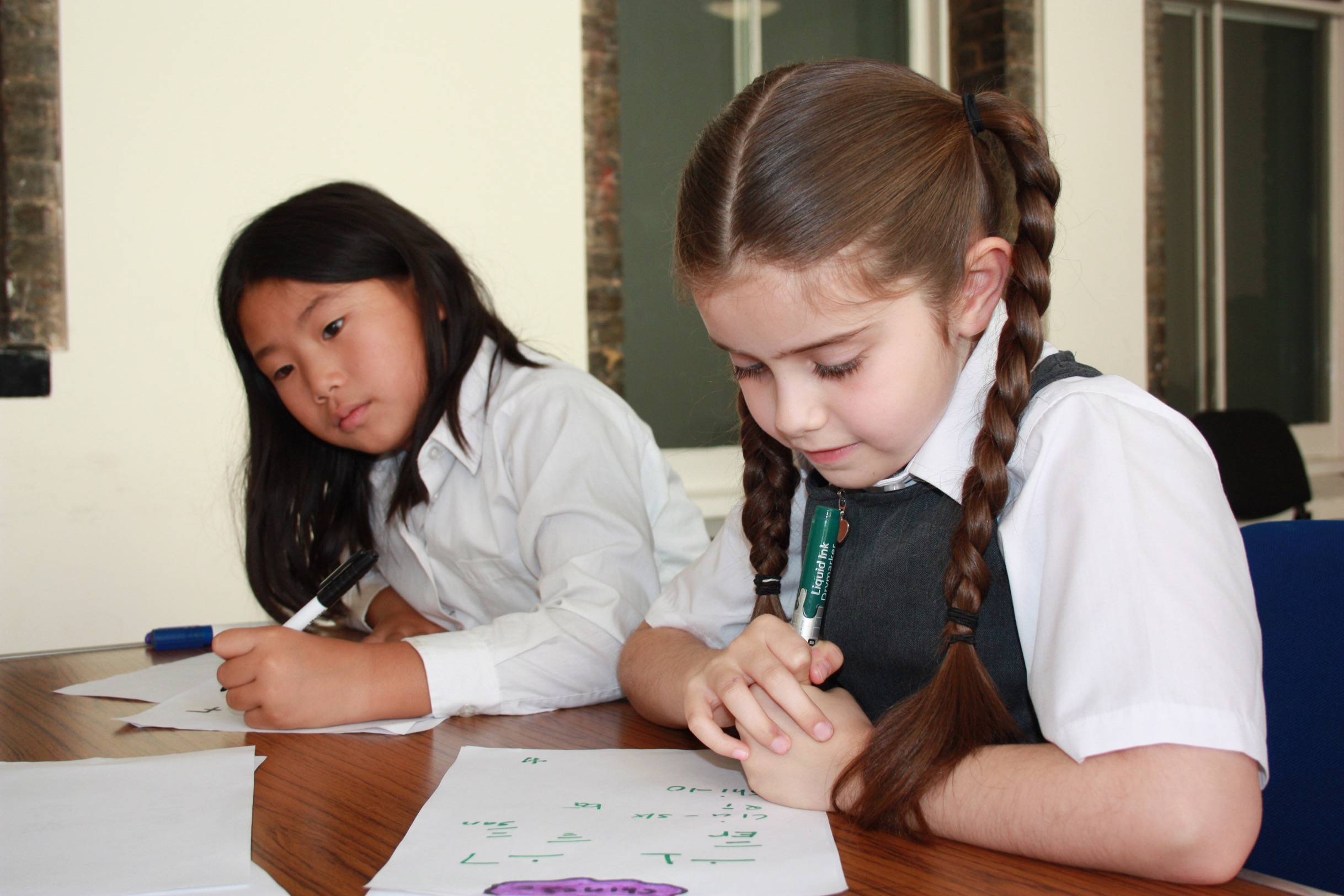 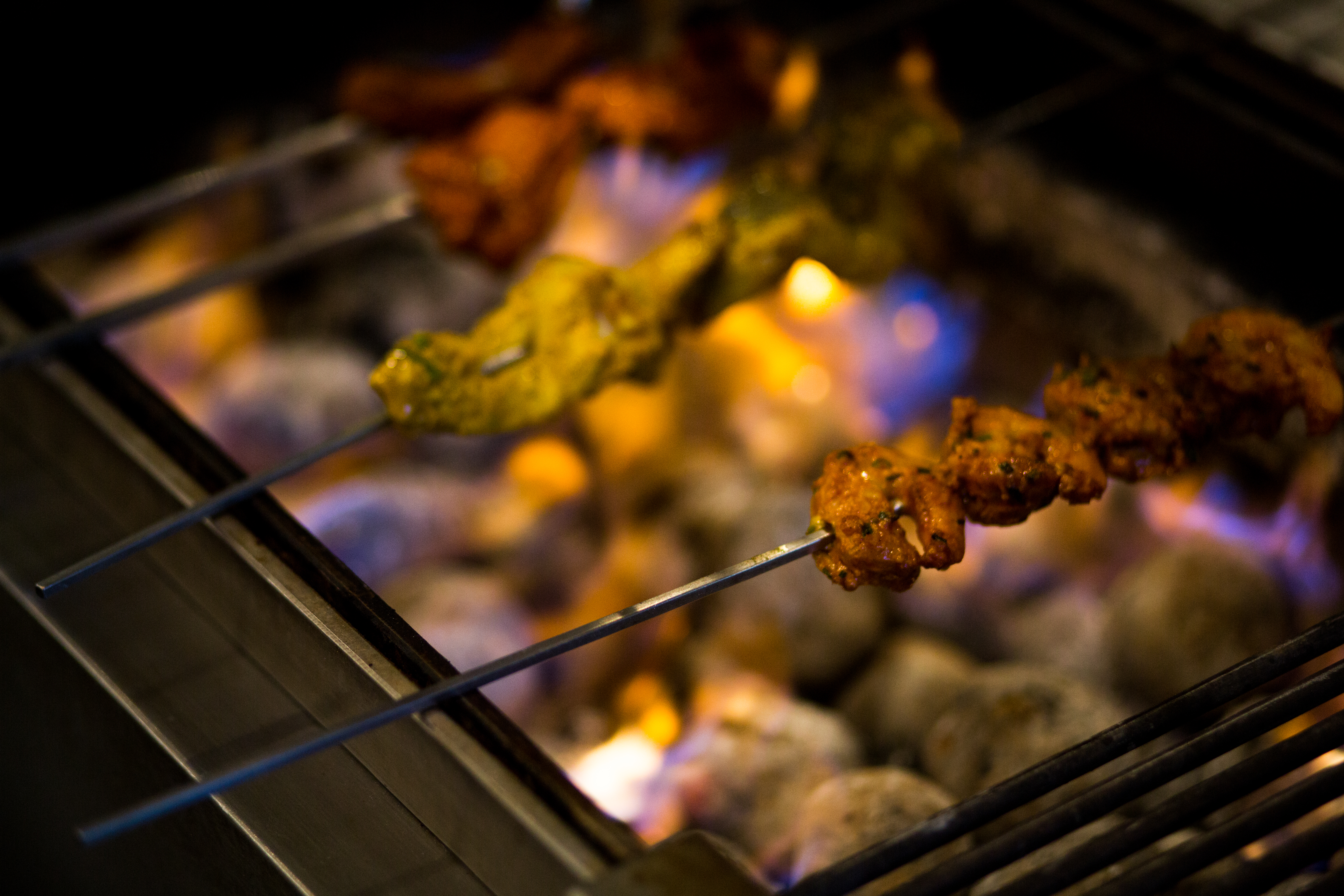