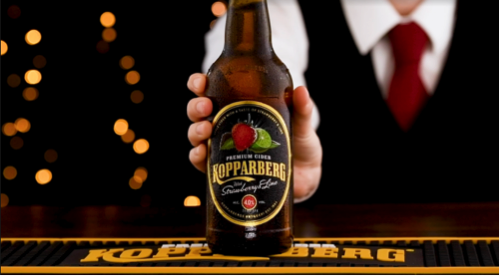 Kopparberg superfan, Emily Mills (@youremilymills), has ended her final year at Bournemouth University on a high. Kopparberg, the brand who made the first fruit cider famous, will be giving Emily her first platform on TV, running her final university project as a prime time advert. Emily’s profile started to gain real traction when she put out a request to TikTok users to help her advert for the UK’s best-selling cider brand* go viral. After seeing the concerted effort by Emily’s audience to get her noticed, with over 2.5m views and almost 500k likes, Kopparberg has invested over £50,000 in media spend to create another first – taking content created on TikTok and putting it on TV. It will be shown on 19th July in the commercial break of The Cabins on ITV2.

Kopparberg recently launched its ‘To Firsts That Last’ campaign celebrating the unforgettable firsts that make a lasting impact. Their investment into Emily’s advert marks that first huge step onto the career ladder for the cider fan; an iconic moment that will last a lifetime. Emily Mills studied photography at Bournemouth University and after being contacted by Kopparberg, she said, “The brief for my final project at university was to create an advert and it fuelled my passion and creativity to make a video dedicated to my favourite brand. I was completely overwhelmed when I received the call from their team; having a prime time advert on ITV2 really is a dream come true and will stay with me forever.”

Rob Salvesen, Head of Marketing at Kopparberg said, “At Kopparberg, we’re all about celebrating firsts that last. When we saw the TikTok community get behind Emily’s amazing creativity, we knew we had to show our support and create an unforgettable first for Emily. It’s not every day that someone can see their work shown on ITV2 – and we’re sure that there is a bright future ahead for Emily.”

Emily Mills’ Kopparberg advert can be seen on Monday 19th July at 12:05 on ITV2 during The Cabins.

See a link to the full advert here. 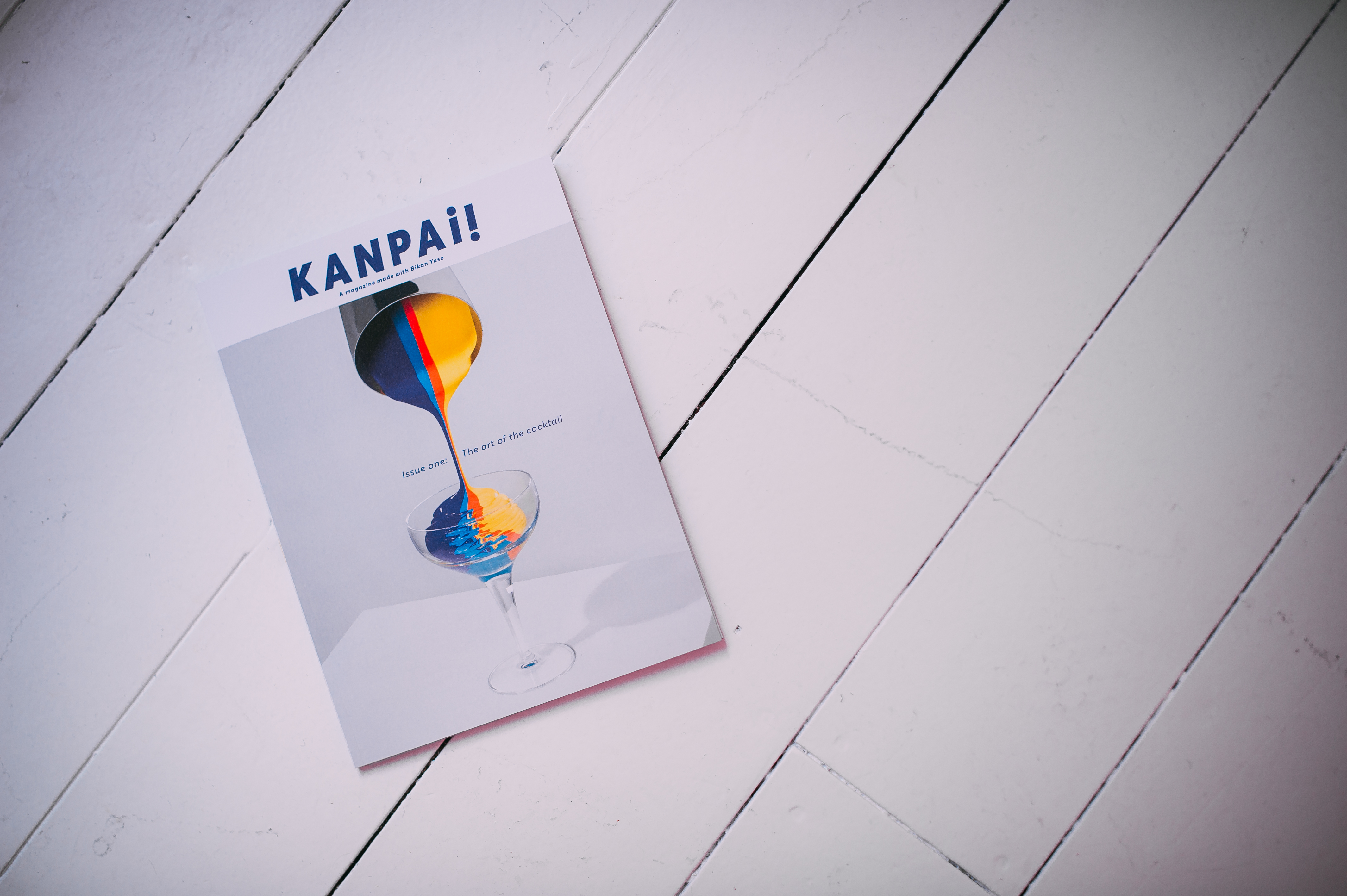 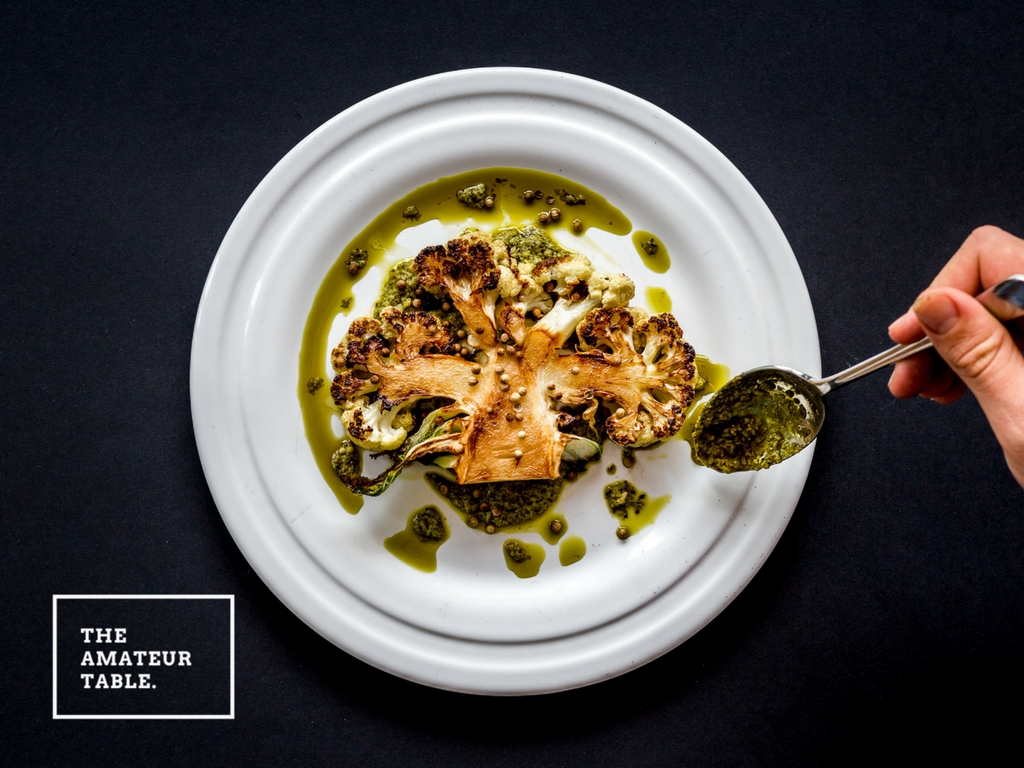