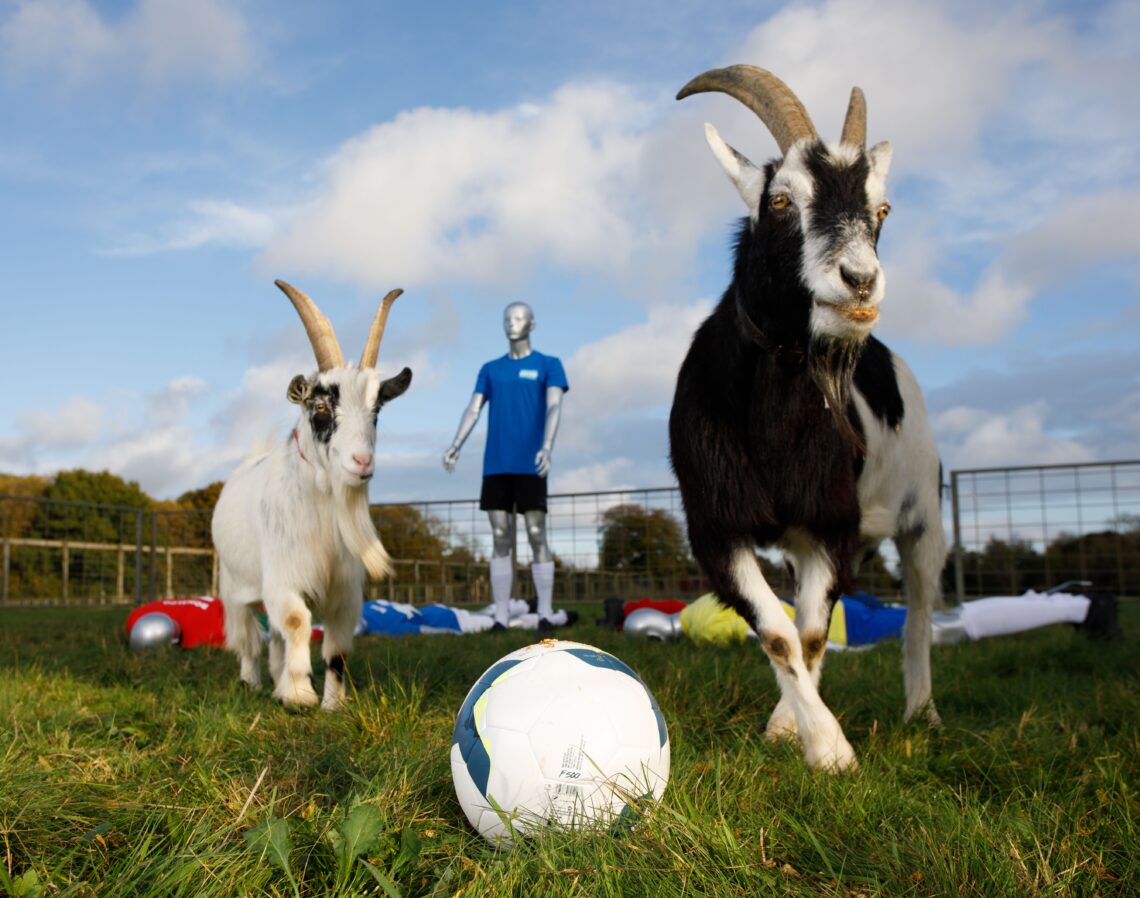 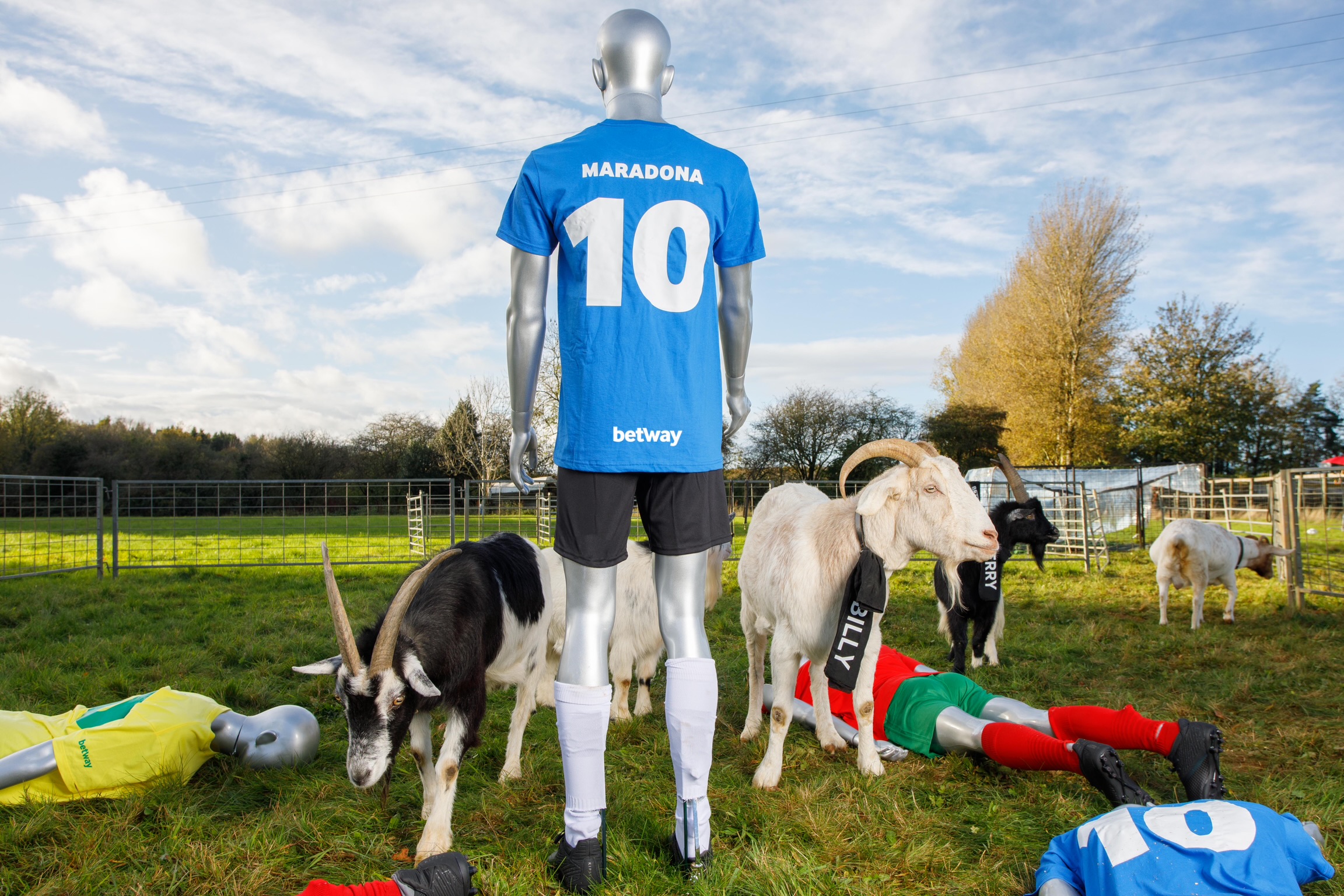 With the World Cup just days away from kick-off the conversation of the nation is turning towards the beautiful game.

As such, Betway is aiming to resolve arguably the most hotly contested debate in football once and for all – who exactly is, the single greatest player of all time? 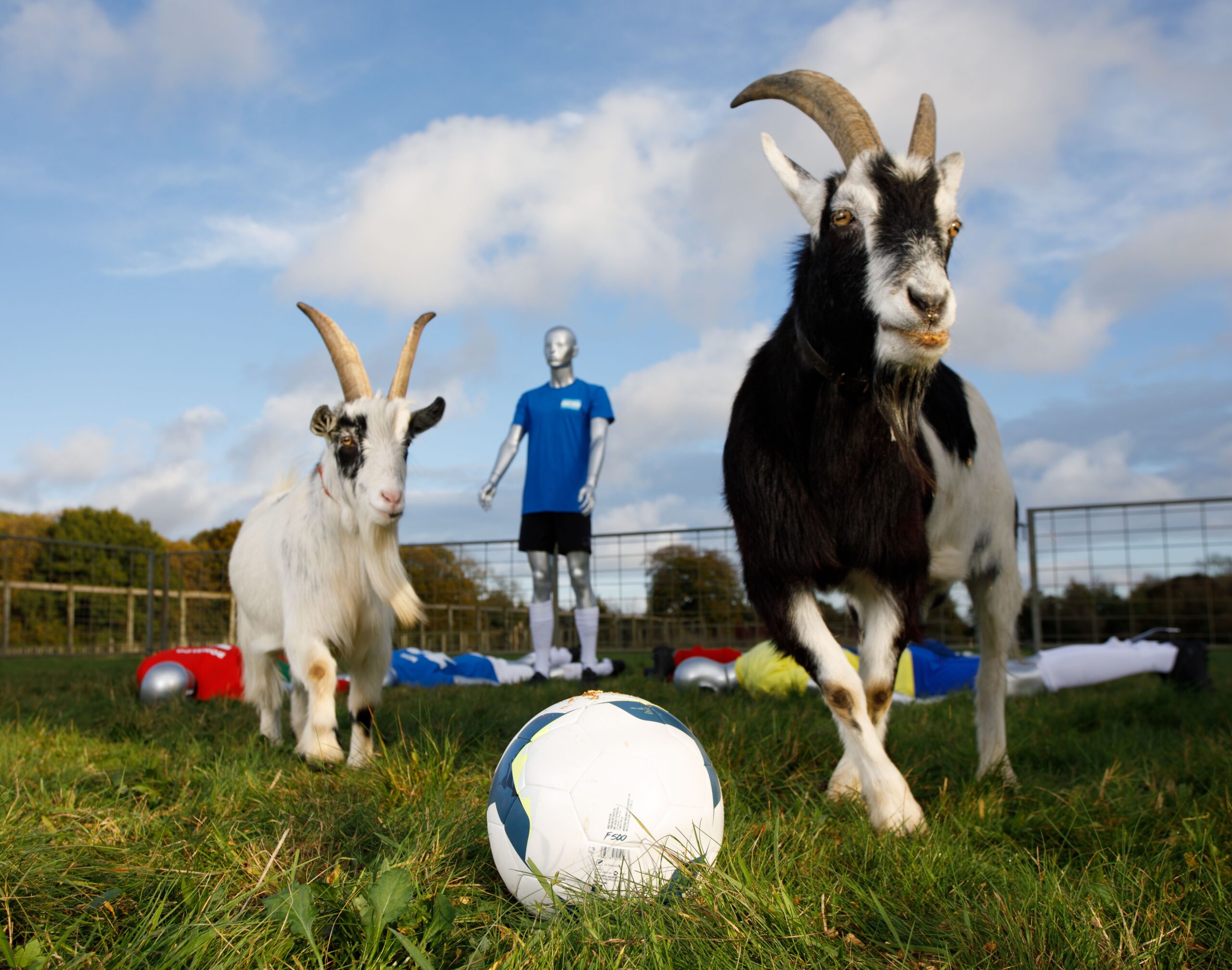 To help, the gaming company has enlisted none other than a team of actual goats to choose – or should that be chews – the G.O.A.T (greatest of all time). The udderly amusing match complete with commentary from Gary Taphouse can be viewed here

It sees a team of five sport-loving goats from Oxfordshire named Billy, Jerry, Benny, Jacob and Betty line up to take on five players considered by many to be the greatest of all time – Messi, Ronaldo, Pelé, Maradona and Zidane. 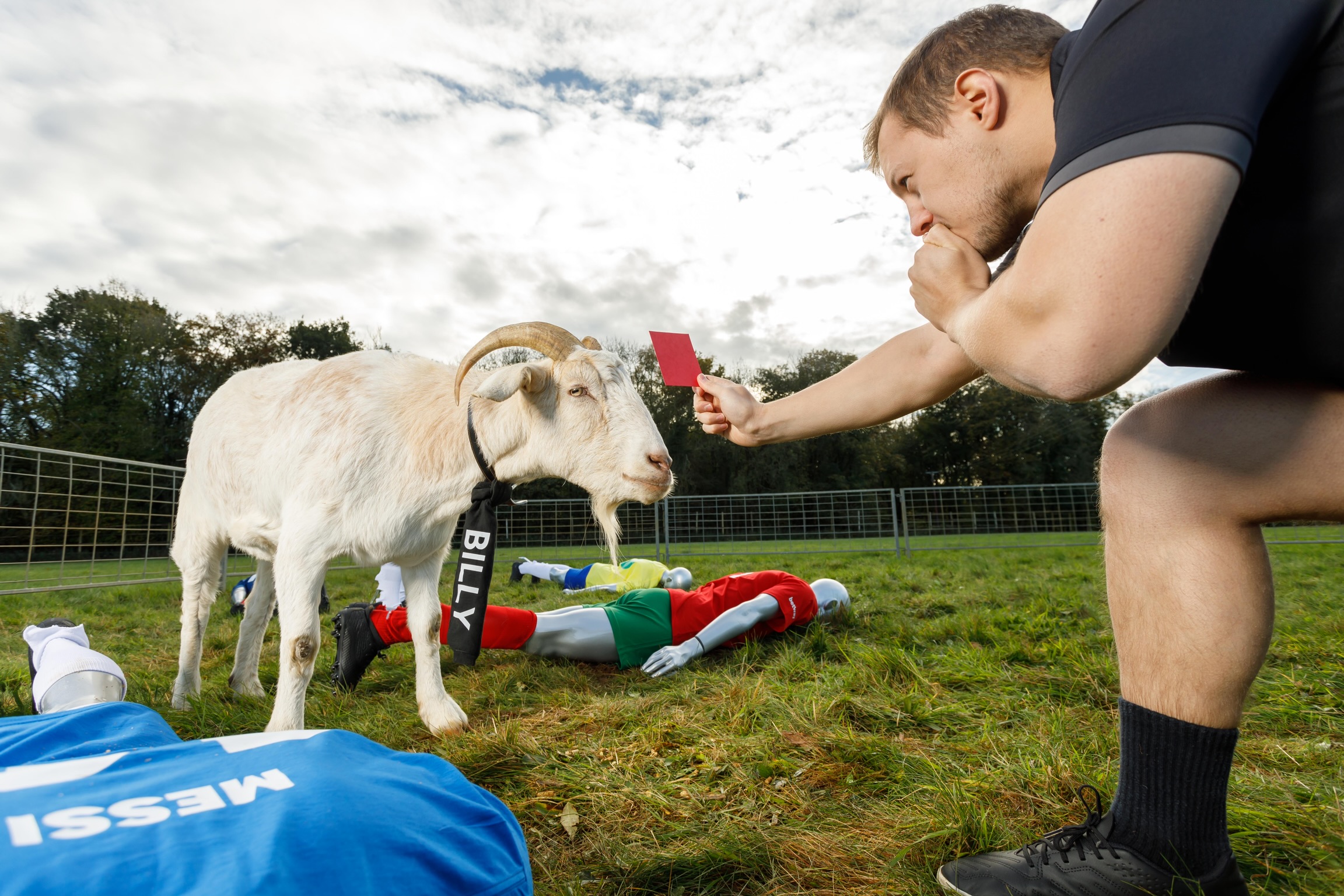 There’s plenty of kidding around in the hard-fought contest as the four-legged fivesome jostle, nibble, butt and push their way around the pitchbefore making their choice.

The goats finally settle on Argentinian superstar Maradona, most notable for his demolition of England’s defence in that 1986 World Cup game and of course, the …erm …hand of goat (sorry).

So. The goats have bleeted. Many around the world will no doubt agree with their decision that Maradona is truly the greatest of all time. Despite holding many records and Ballon d’ors between them, it was an embaaaarrassing afternoon for the others. 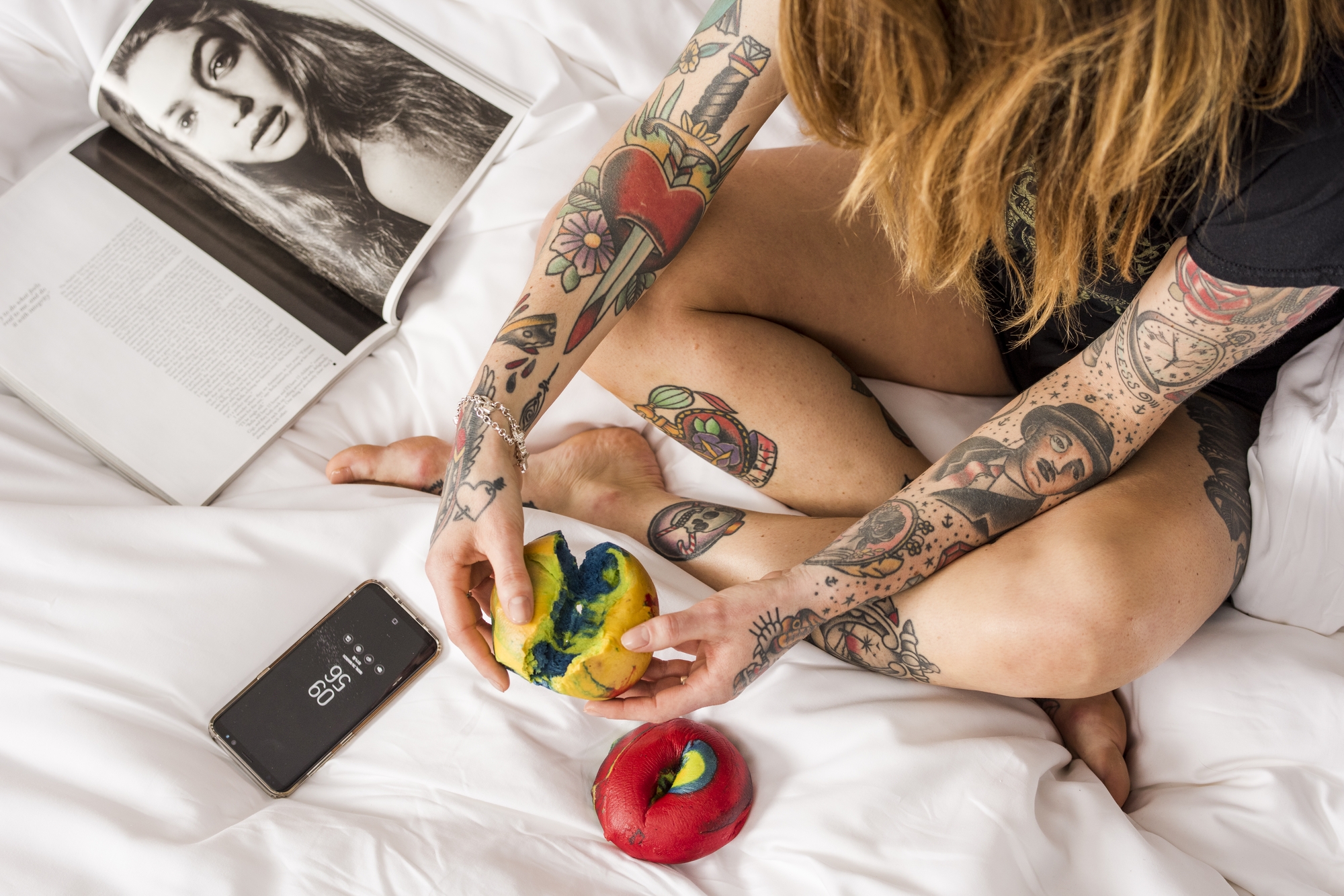 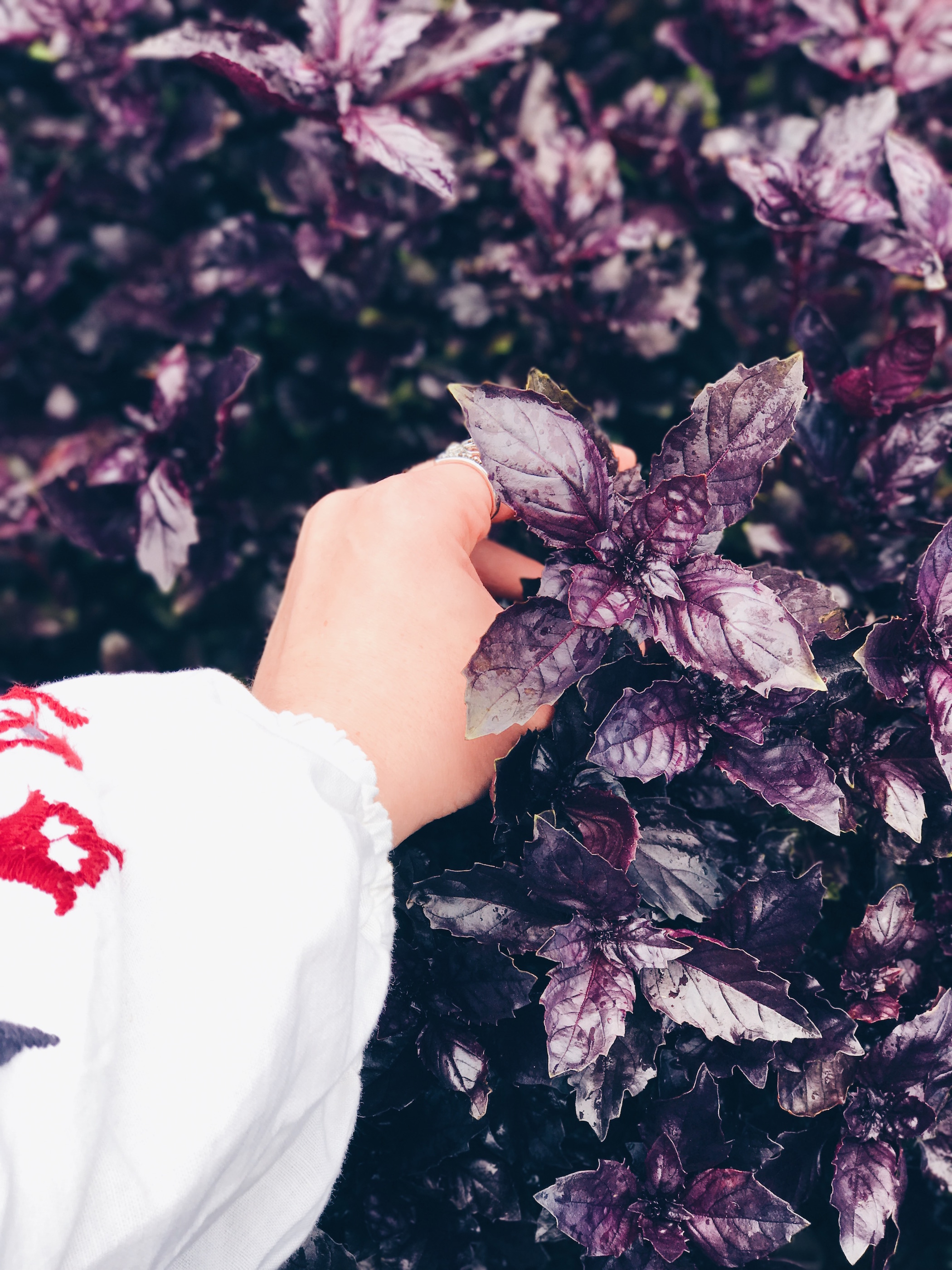