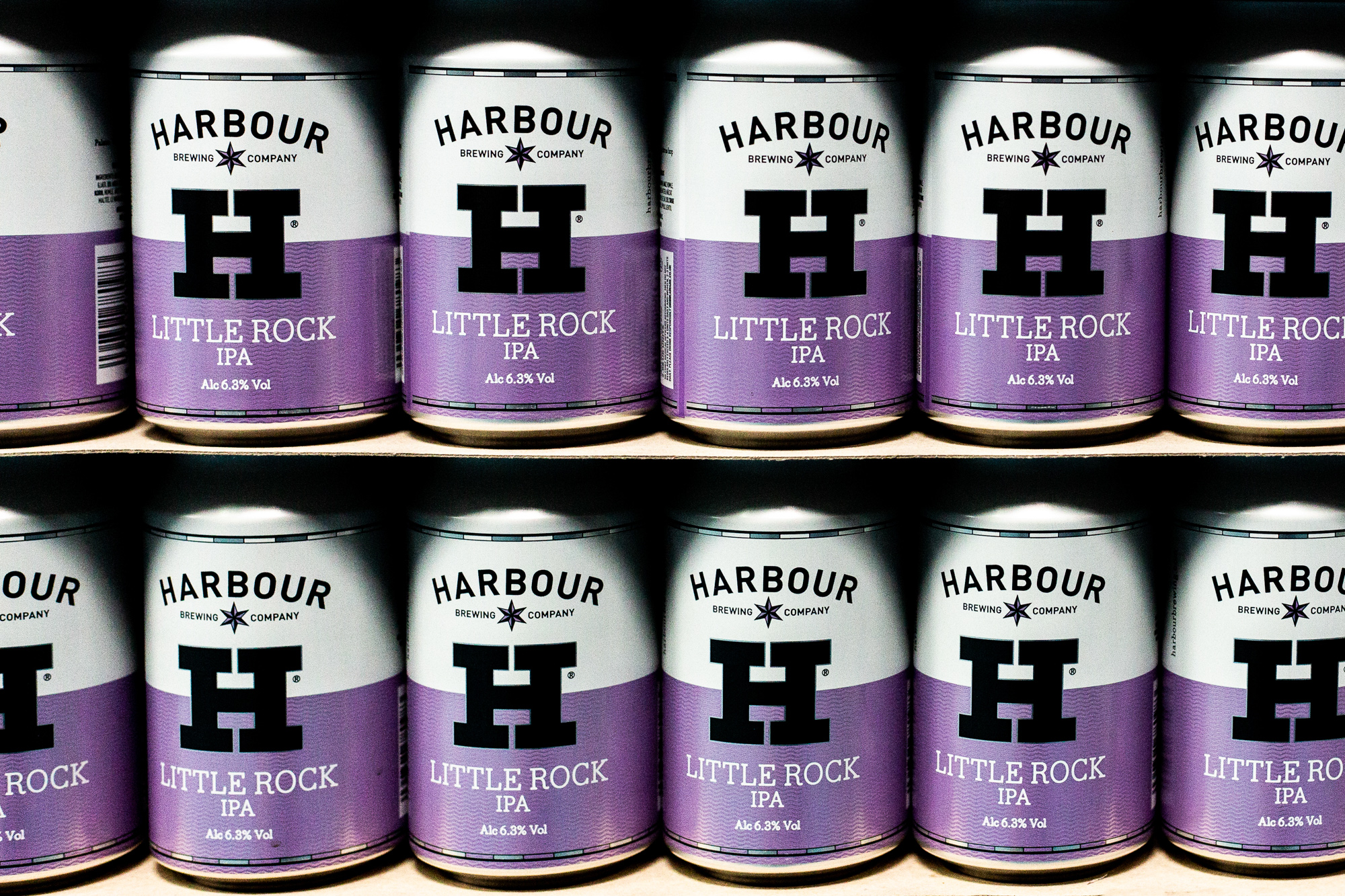 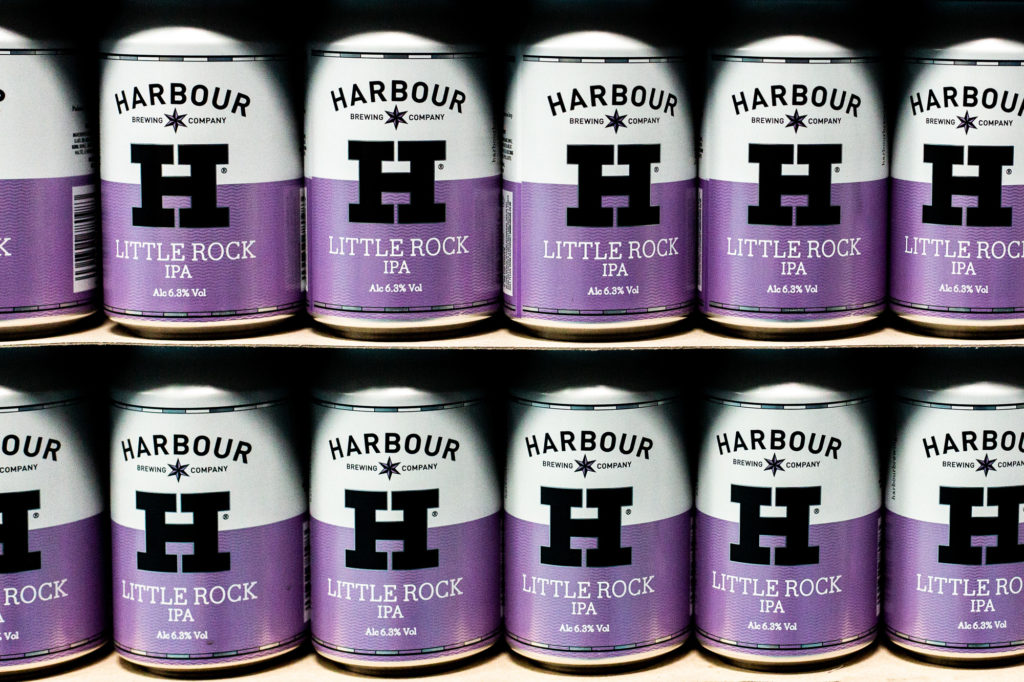 Clutching on to those last proper rays of sunshine this year, Drake and Morgan’s popular bar and restaurant, The Anthologist, has teamed up with a leading West-Country craft brewery to launch Harbour Nights at The Anthologist.

Having launched in October, there is still a couple more weeks to experience the Cornish coast in London, with Harbour beers on tap and weekly menu specials made using pork reared at the Harbour Brewery farm. A menu specially curated by head chef Yann Baril, has incorporated the best and most beautiful hand-picked produce inspired by the Cornish coast, designed to match the unique craft beers currently available.

There is also the chance to indulge in the ultimate beer flight, with a bespoke offering of three selected Harbour beers from the range available behind the bar. This Autumn step on to the Cornish coast right in the heart of the capital, only at The Anthologist.

This will be on until 30th November 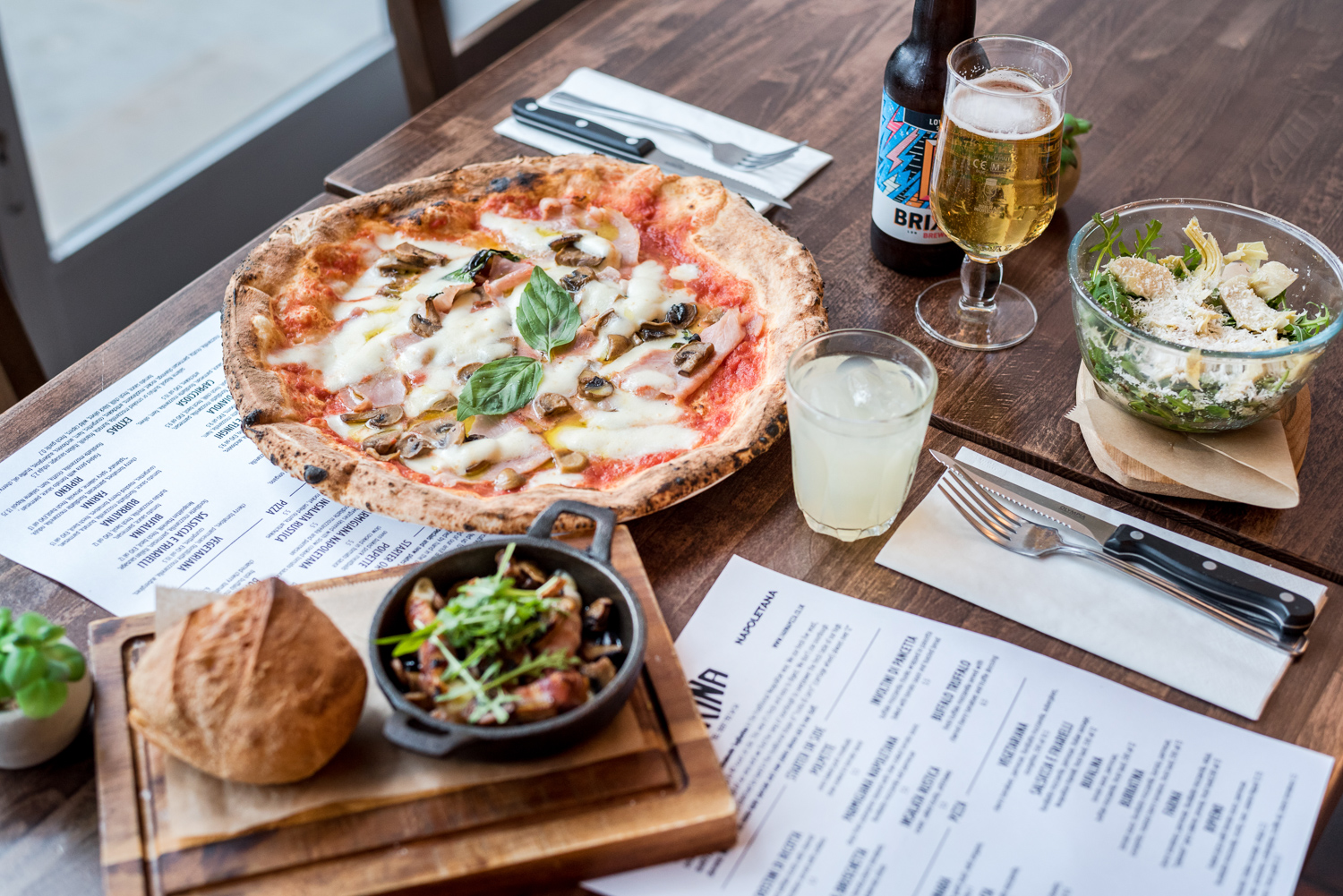 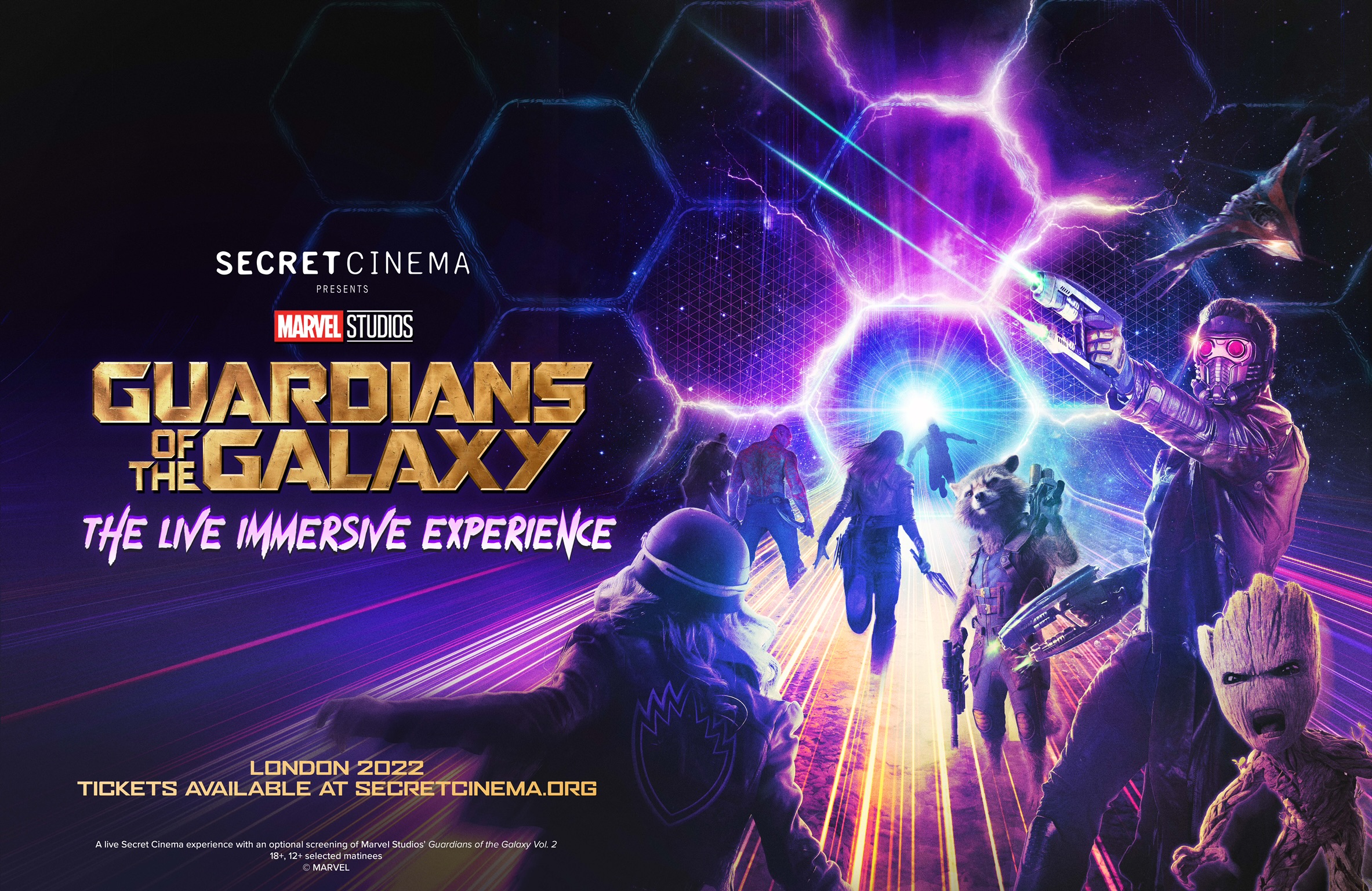