The Spice of Life, Soho

The South African Michael Sebastian is a singular combination of the modern artist; the frontman to his own grooves, which are composed, recorded and produced in his own studio. After four years working the cavern circuit in Edinburgh he has re-located to London to attack the industry. His roots are in rock, though an artistic open-mindedness is apparent in all his work with clear jazz, hip-hop and electronic influences. Displaying passionate performance and articulate lyricism on top of intricate grooves, he makes space for the mind and body to dance together.

His open outlook on the arts has seen him performing in bands ranging from funk to alternative hardcore over the years, as well as performing and directing comedy for the the Edinburgh Festival. His Debut EP was released in May to an audience who observed Sebastian through smoke and lights as bassist, guitarist, synth-player, beatboxer and vocalist. Surviving a journey this summer through Europe with nothing but a guitar in hand to earn his keep and travel fare, he has returned to the heart of music in the UK to have it skip a beat.

“It’s better when it’s not quite right.”

Plus a whole evening of the Hogroast Club Night!

The night is free entry so head down for some rock music and drinks.

This month you can see the following bands live: 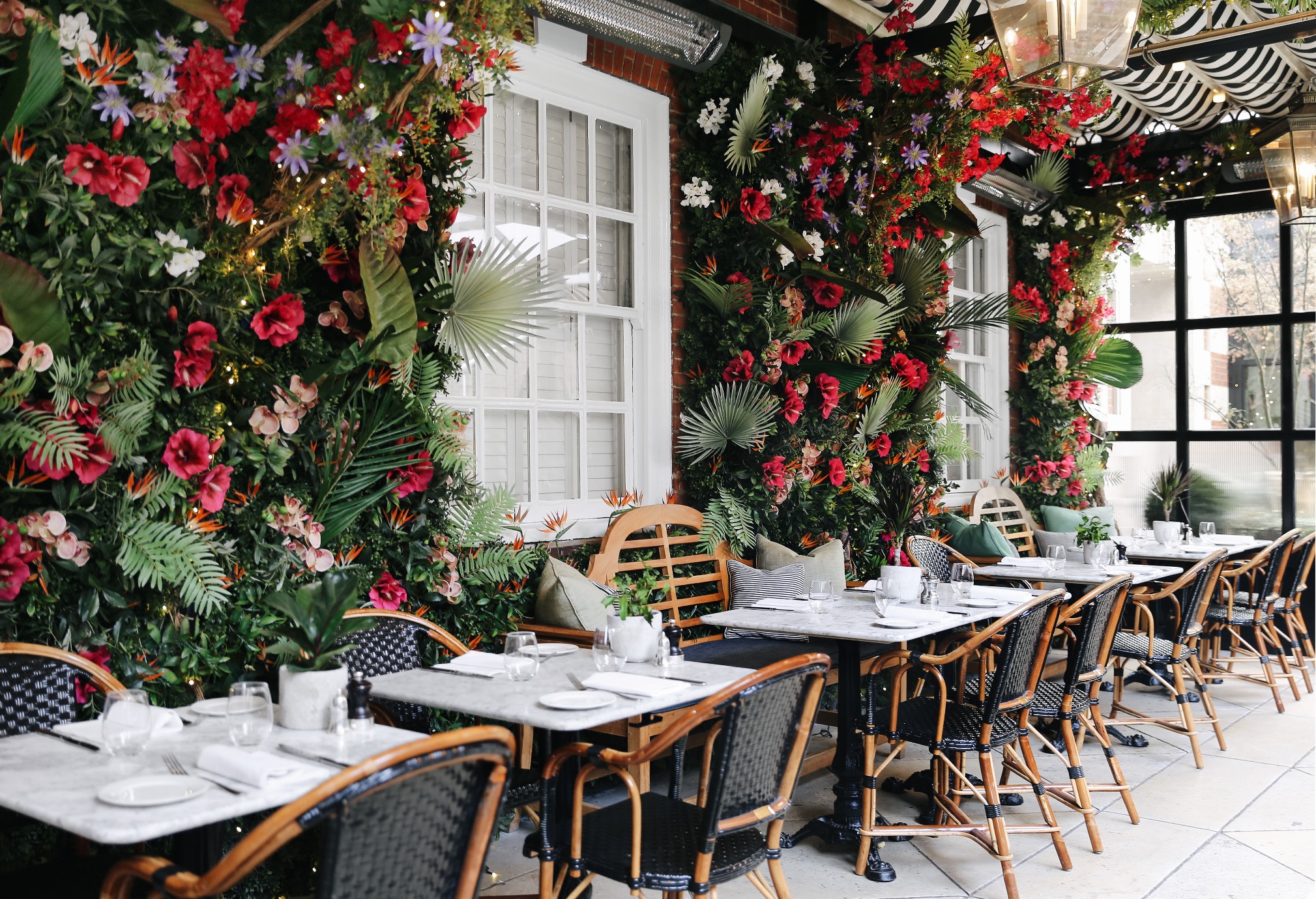 Tips for the Teething Process