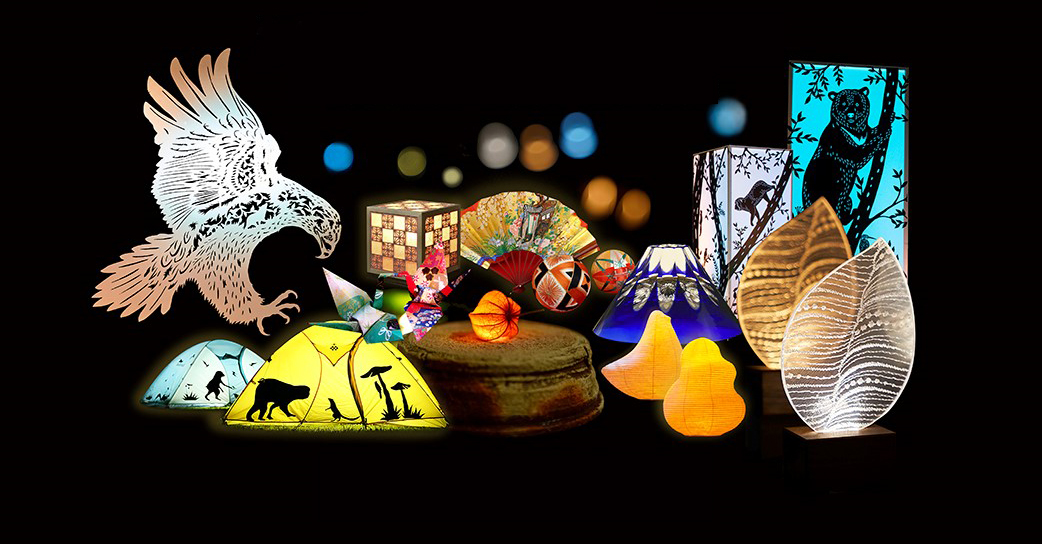 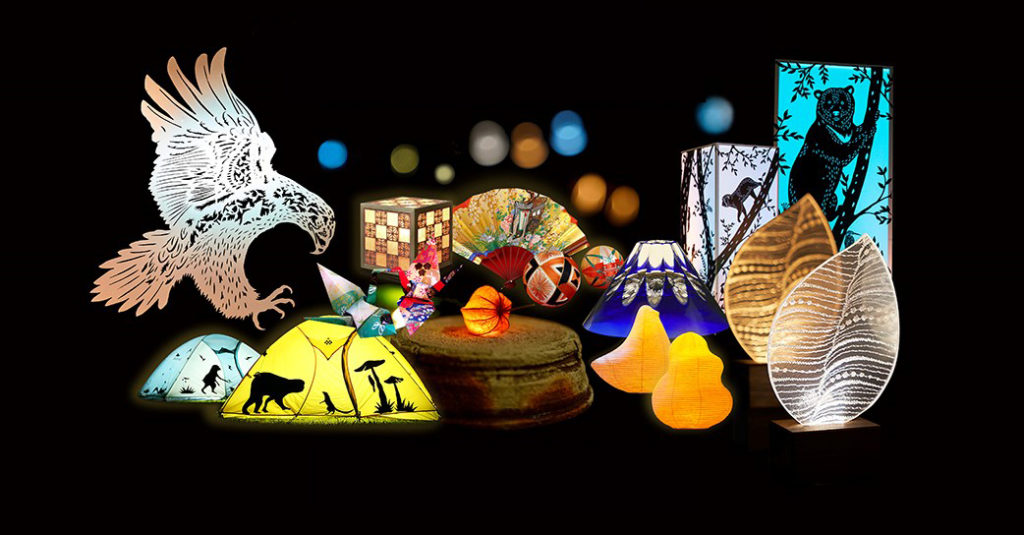 From 24th-26th November, Tobacco Dock welcomes HYPER JAPAN for the 7th year running, a celebration of Japanese culture in London. With it, it’s bringing Illuminight – a festival that lights up the night with a spin on traditional Japanese lantern crafts. Historically known as ‘akari’, these lanterns were showcased in Japanese ‘matsuri’ festivals.

But this year, up-and-coming Japanese artists have revolutionized the tradition into a technological magical light show. Illuminight is the first time anything like this has been showcased in the UK.

Hungover in Peckham – The Food To Get You Through. 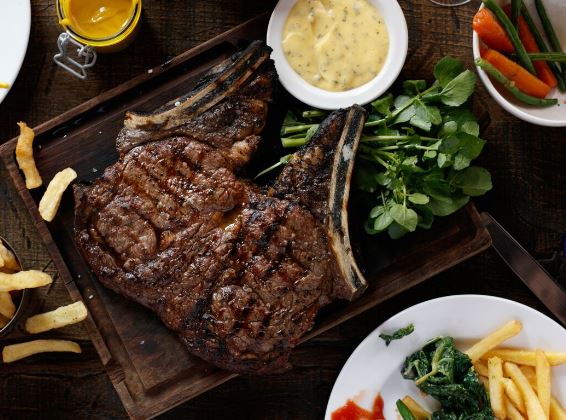