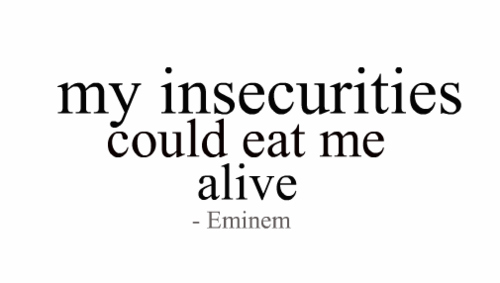 After having an early Saturday after a late Friday night out… I wanted to share a thought….

An insecure woman clouds her face in makeup, enhances her breasts, inputs weave to mask her natural hair, adjusts her God given features to accommodate a look that’s deemed fashionable by common media, she bares a hand bag that suggests expensive taste and shoes that attract attention… Collating a few of those traits, possessions or actions (depending on which you would consider a mark of insecurity), it would be fair to say that she’s insecure, no?

A modern man… He adopts slang terms, speaks an unnatural language using terms that have improvised meanings, walks in a manner that suggests he may be confrontational, frowns as though he may be unapproachable, amongst his peers he becomes this superior “badman” and “gallis”, he adopts the same fashion as those that he feels closest to, shares the same views and ultimately becomes a mirror image of this modern stereotype that is dictated to us by the uneducated. But yet he screams “I’m real”, JUST like everyone else. Is he real? Is he insecure? Is he being true to himself? Is he an individual? Is there any contrast between him and the insecure woman?

We are not products of our environment, because ultimately we are products of God. And with this freedom God has given man and the strength He has instilled in us, we are capable of becoming far more than just a stereotype that enables us to mask our insecurities. If we dressed how we felt, talked in a way that articulated our views so that all could understand, learned to socialise outside of our comfort zones in order to broaden our knowledge and understanding of life, then we may find that we would then in actual fact BE REAL… 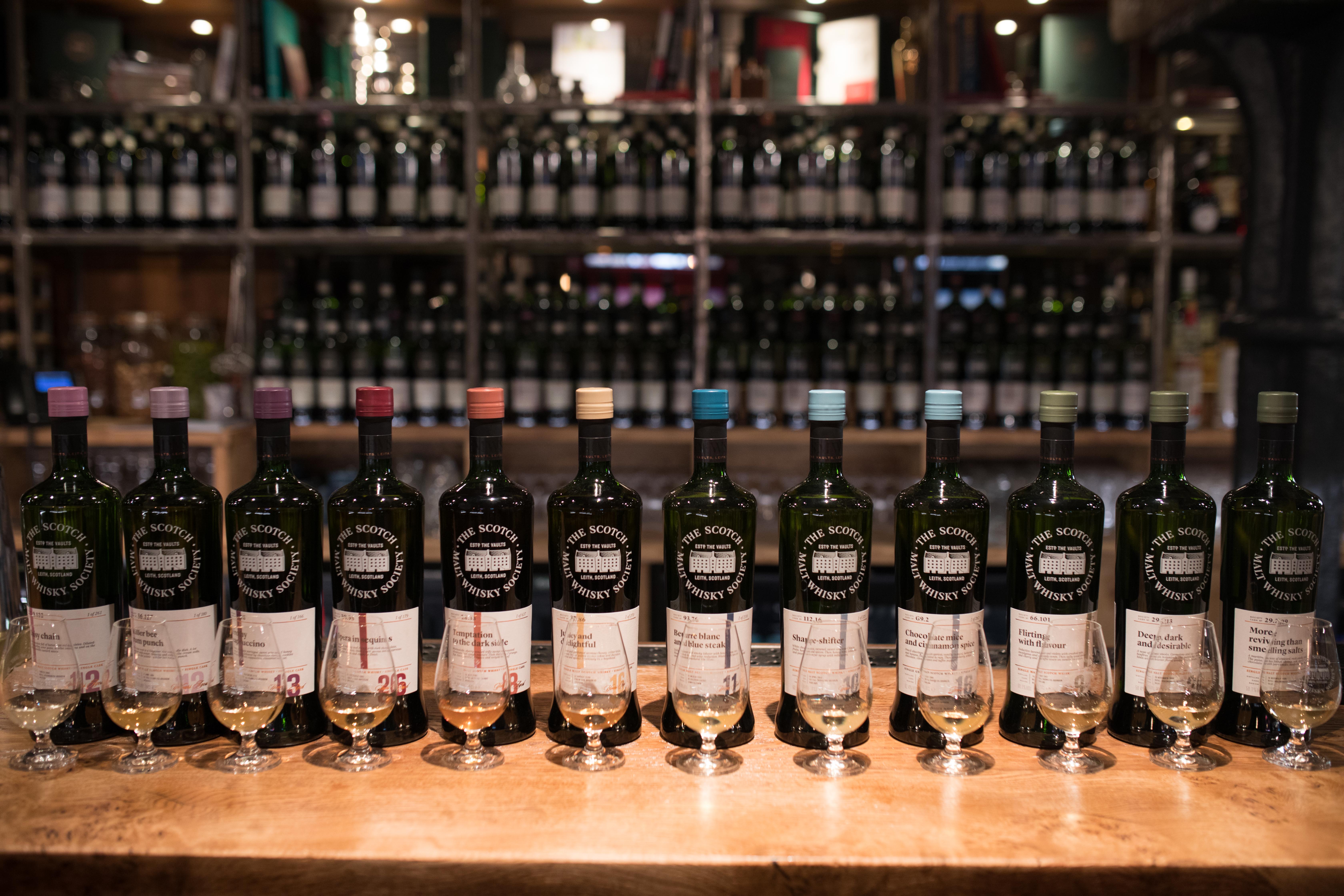 Meet me at the Kaleidoscope whisky bar 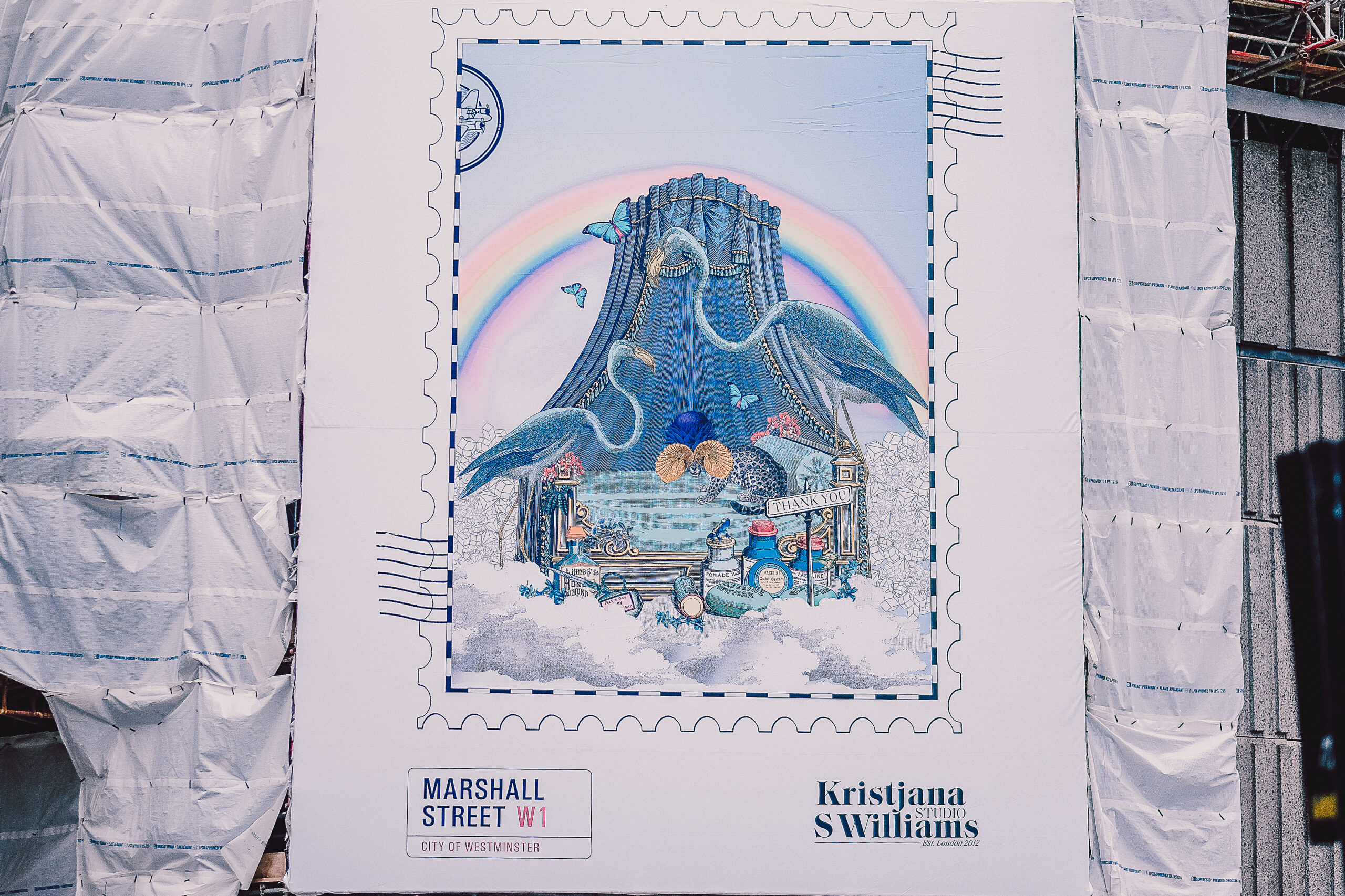 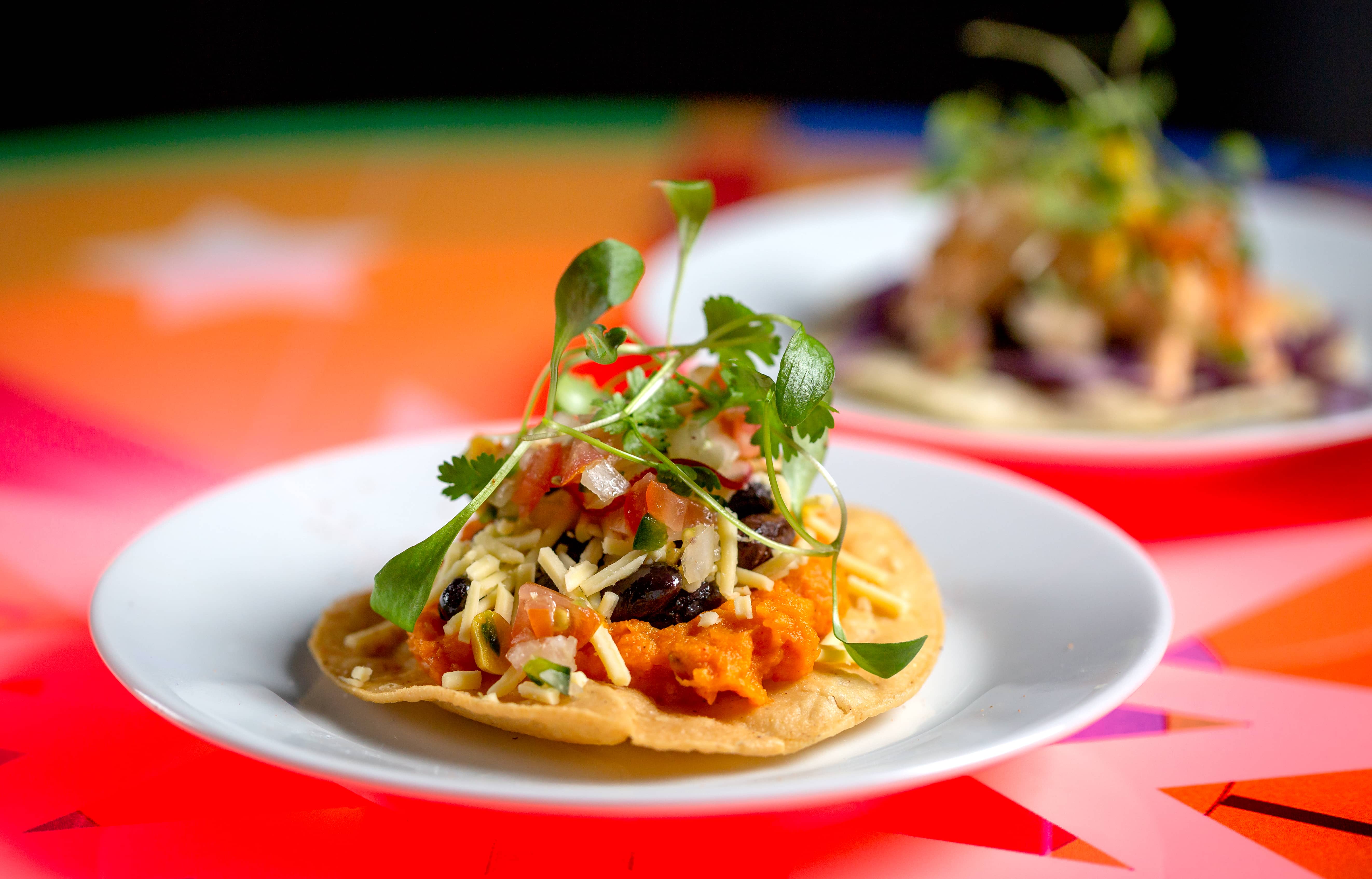