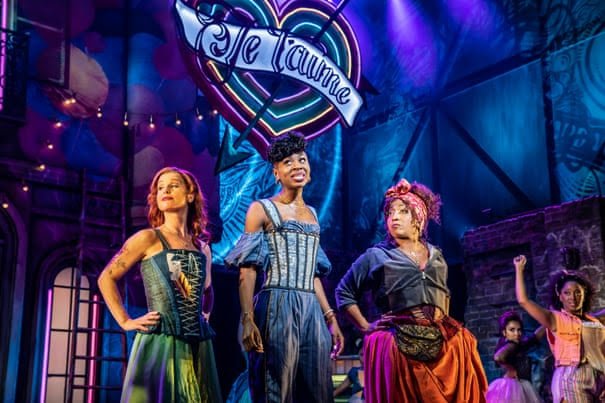 Following a successful run in Manchester, this new pop musical based on the Shakespeare classic has just opened on London’s West End. 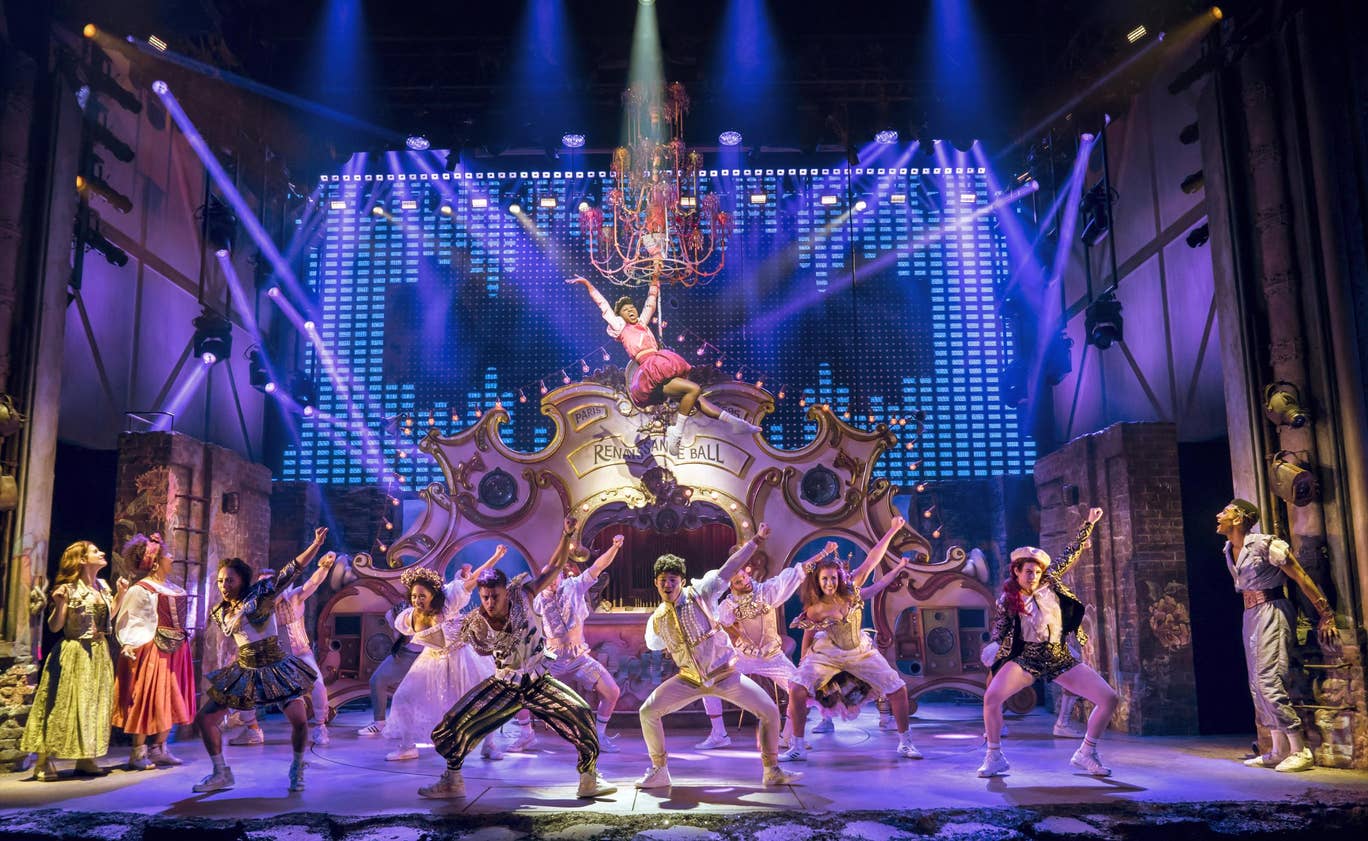 The show functions as a deeply post-modern reworking of the Shakespearian Tragedy, following Shakespeare and his wife Anne Hathaway as the fight over the writing of the original play. In this way, not only is the text itself dismantled, but our perceptions of Shakespeare as an iconic writer are challenged in a playful and good-natured manner. This is largely accomplished through the character of Anne Hathaway, played with buoyancy by Cassidy Janson, who contests her husband’s ideas and ultimately inserts herself and her voice into the narrative.

It is this focus on the place of the female voice that forms the backbone of the show, Hathaway’s plight mirrored in the character of Juliet. The songs of Max Martin are well-integrated into the plot and serve this theme very well, all featuring outstanding vocal performances by the entire cast. Miriam-Teak Lee’s Juliet takes the cake here, performing show-stopping versions of numbers ranging from Katy Perry’s ‘Roar’ to Kelly Clarkson’s ‘Since U Been Gone.’ Unfortunately, her character was underserved by the writing, which felt a little clunky in some places such as the hit-or-miss jokes. 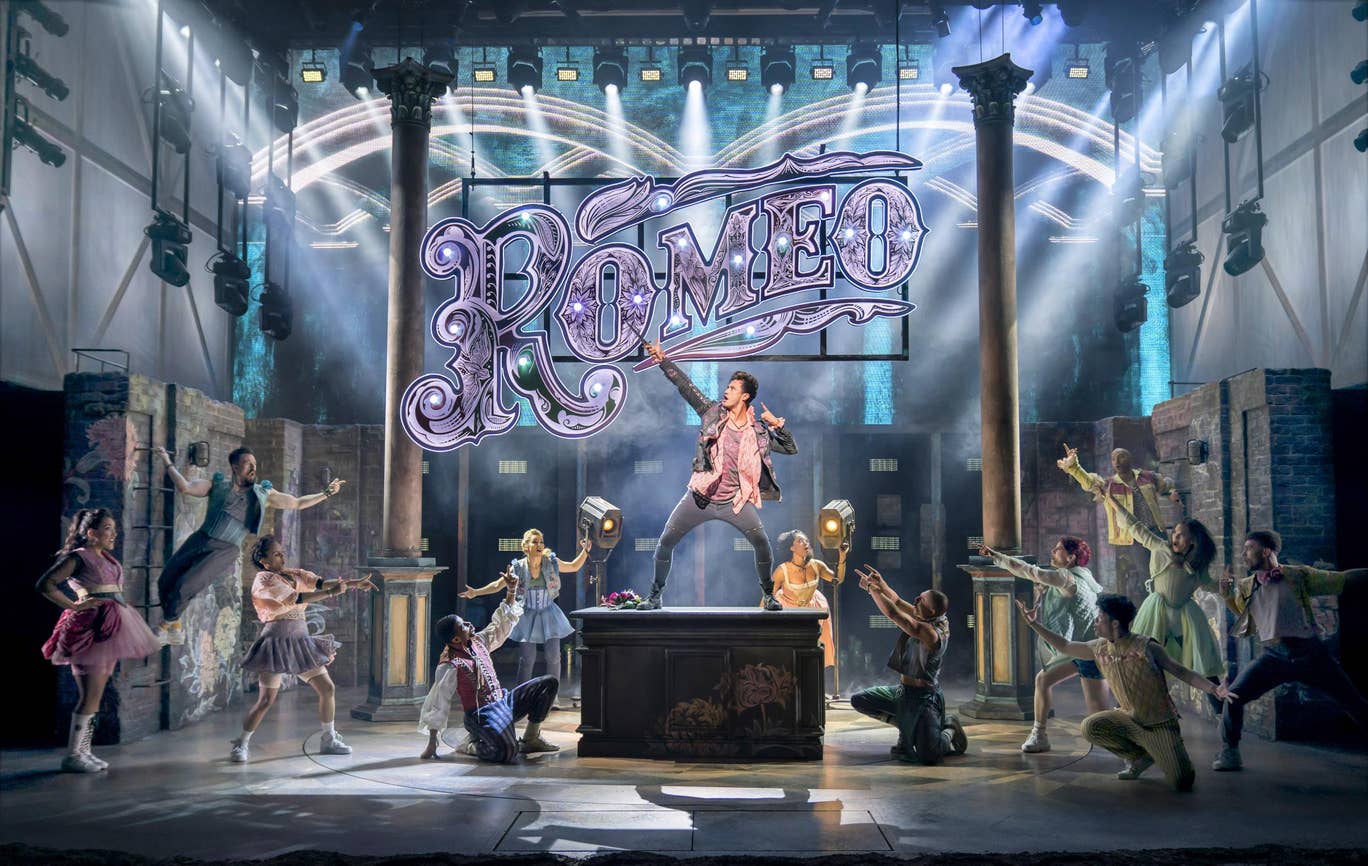 Despite any shortcomings in the book, the show truly came alive in the performances, particularly Juliet’s version of ‘One Less Problem’ and the Boyband’s version of ‘Everybody.’ The spectacular nature of numbers like these was further accentuated by the incredible costume and set design; a blend of modern neon and brick, Tudor antiquity, and fairy-tale whimsy. The front of the stage seemed to crumble into the audience, breaking down the barriers between us and the actors, thus further contributing to the wink wink nudge nudgefeeling of this fun-loving show.

Overall, this new show is at the cutting edge of modern musical theatre, and revels in the  spectacle it provides, delighting the audience at every opportunity and leaving all with both a  poignant message and a feeling of jubilance. 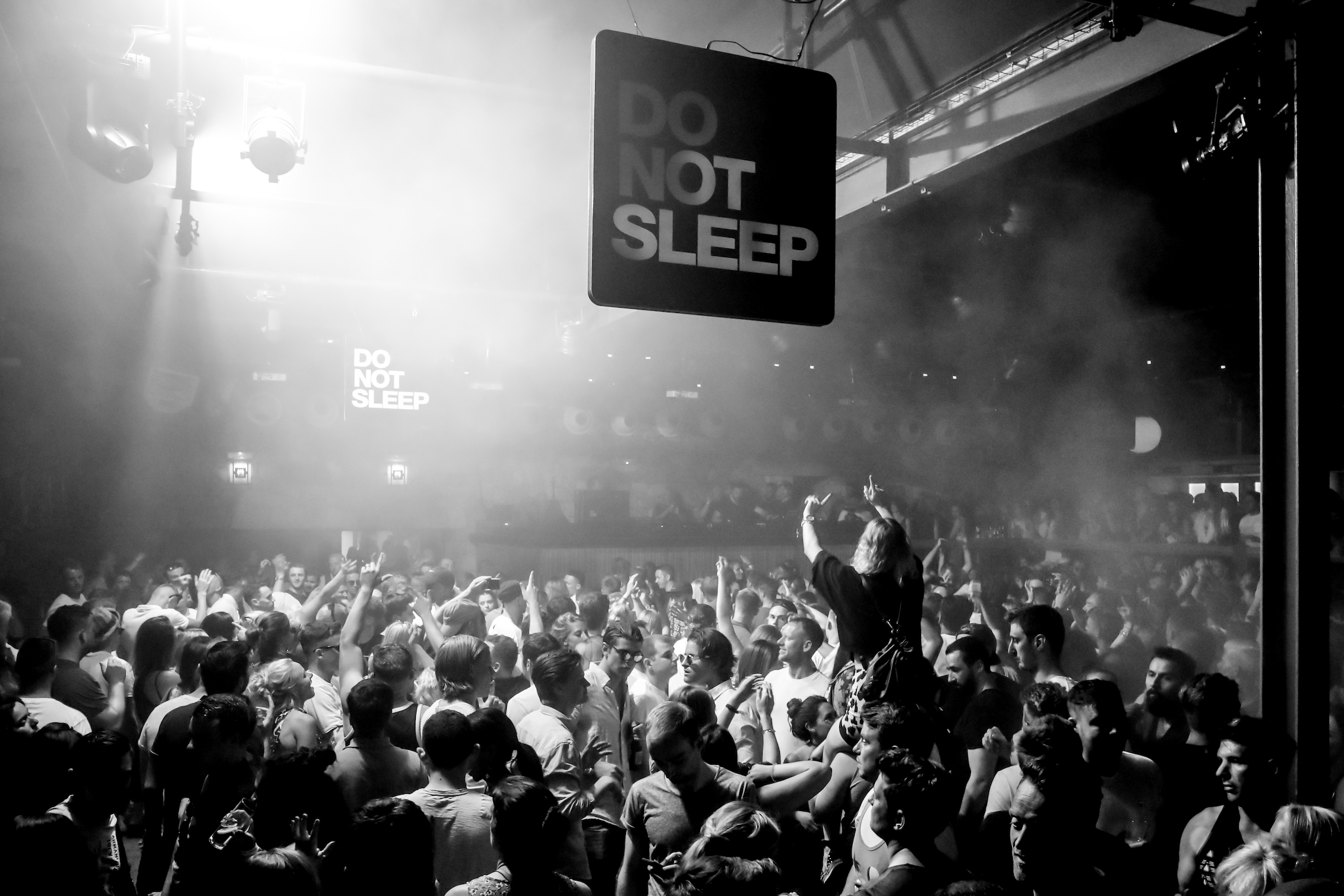 Escape To Ibiza This Summer To Party With Be Crazy! At Heart And Do Not Sleep. 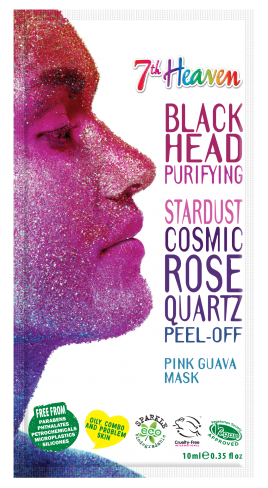 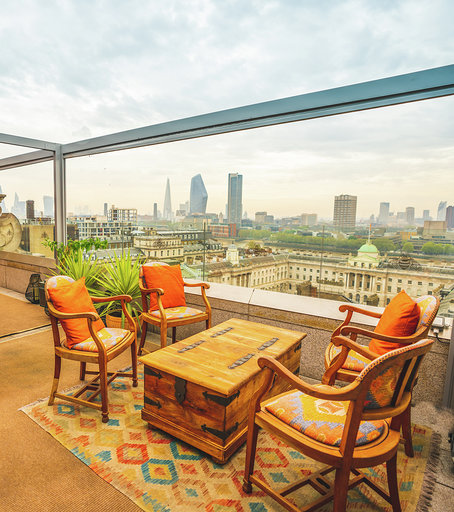