This September see’s production of Parade by Jason Robert Brown and Alfred Uhry.

Directed by Jody Tranter, the production runs  at the London Theatre Workshop in Fulham. 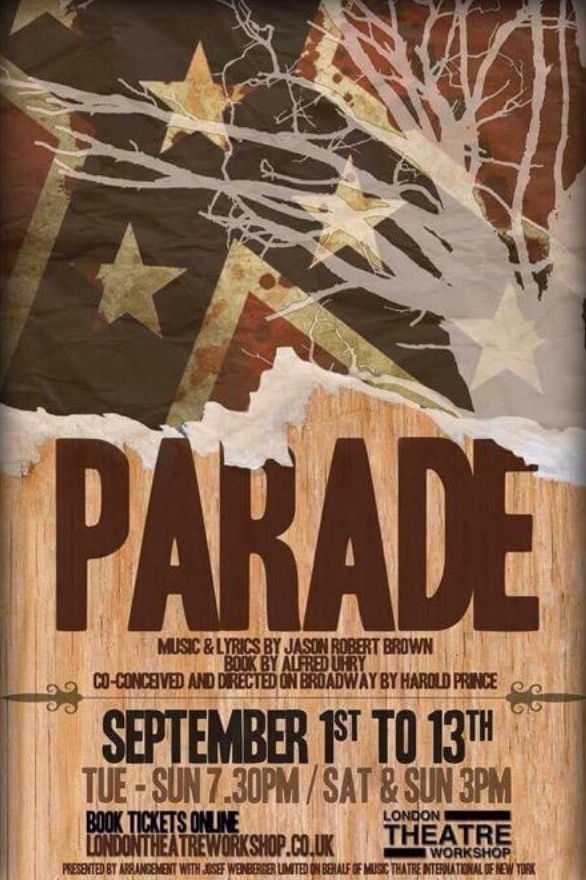 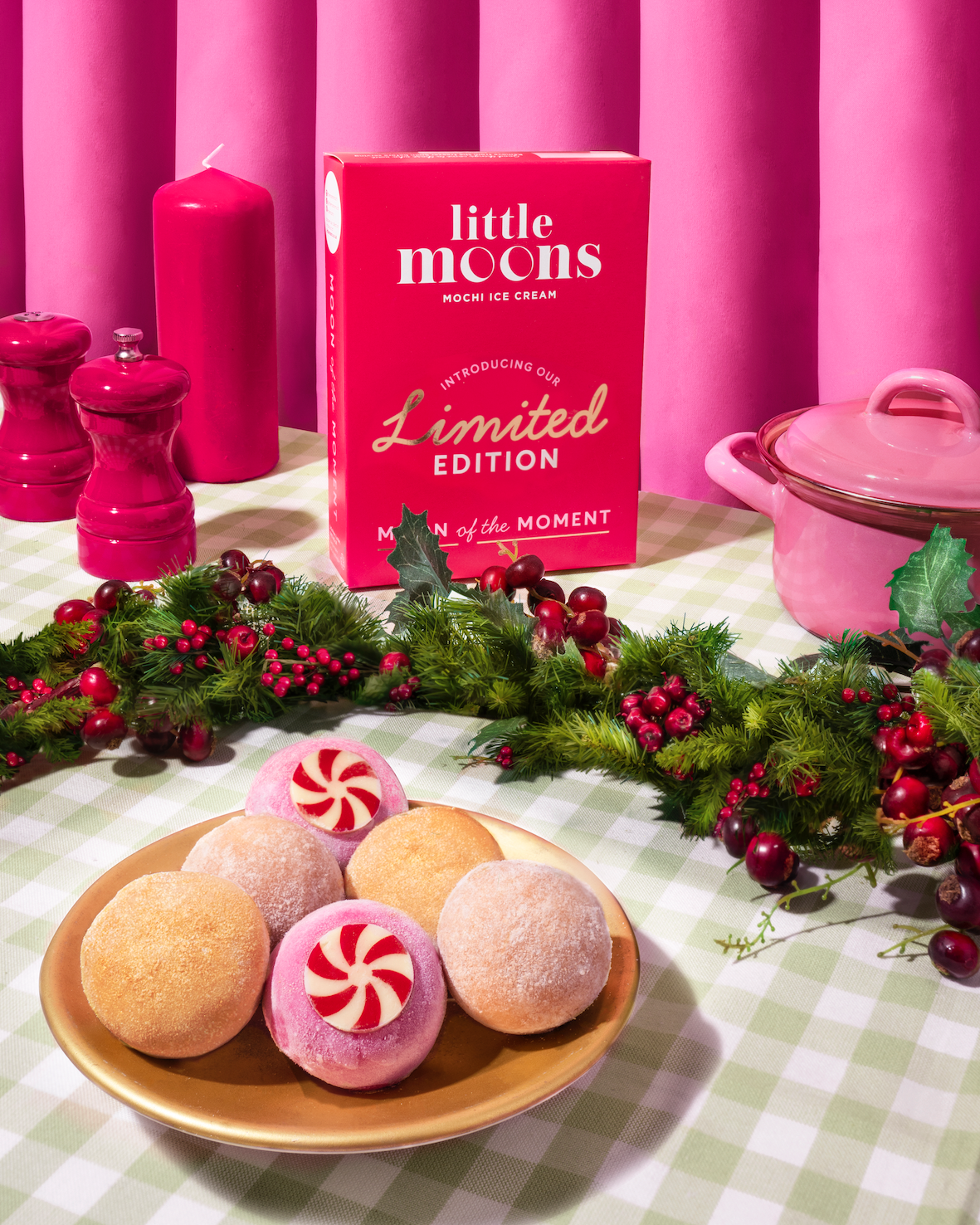 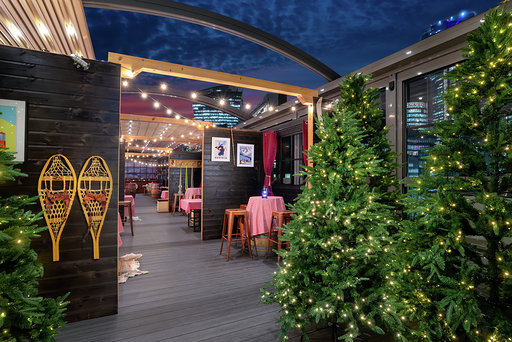 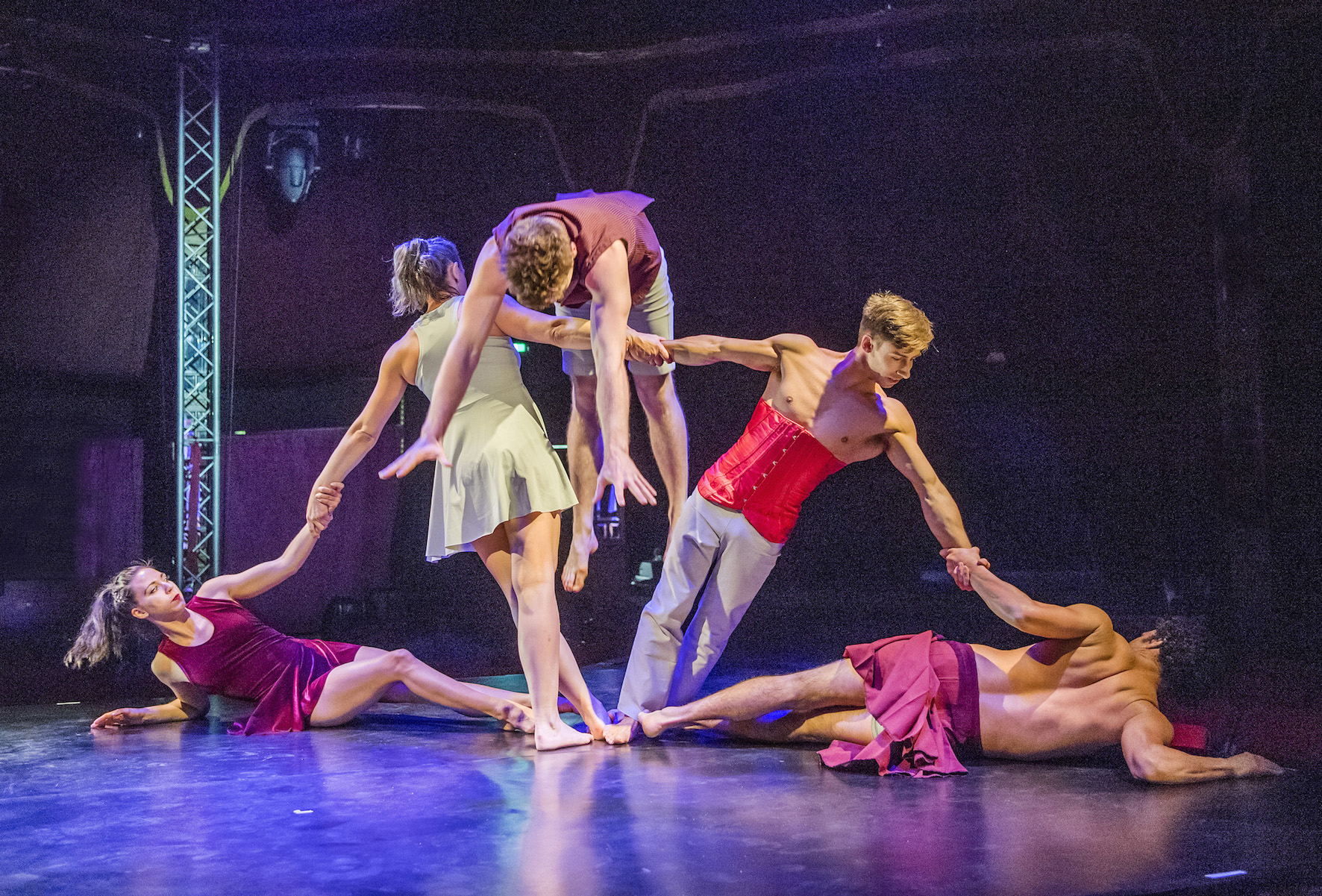