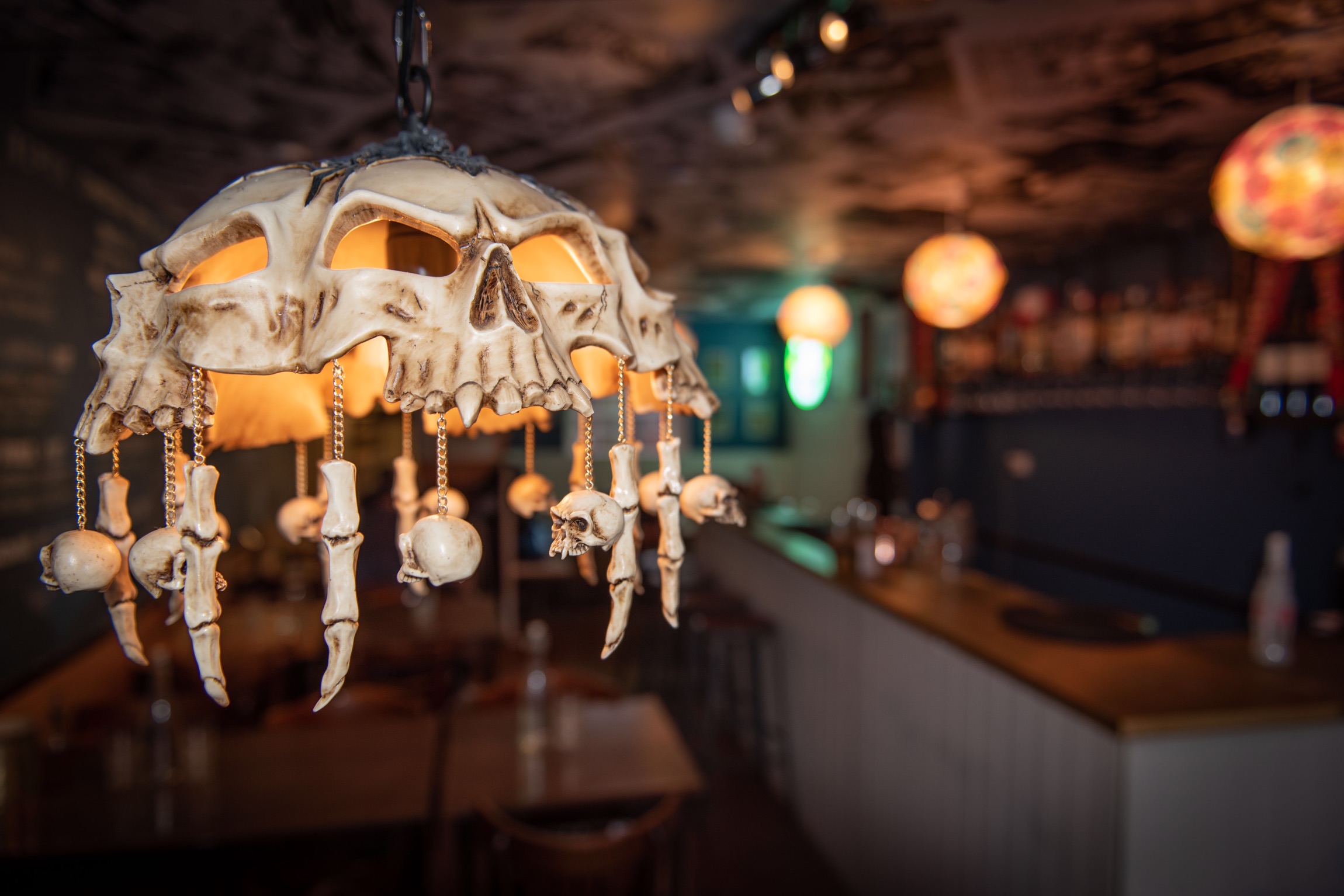 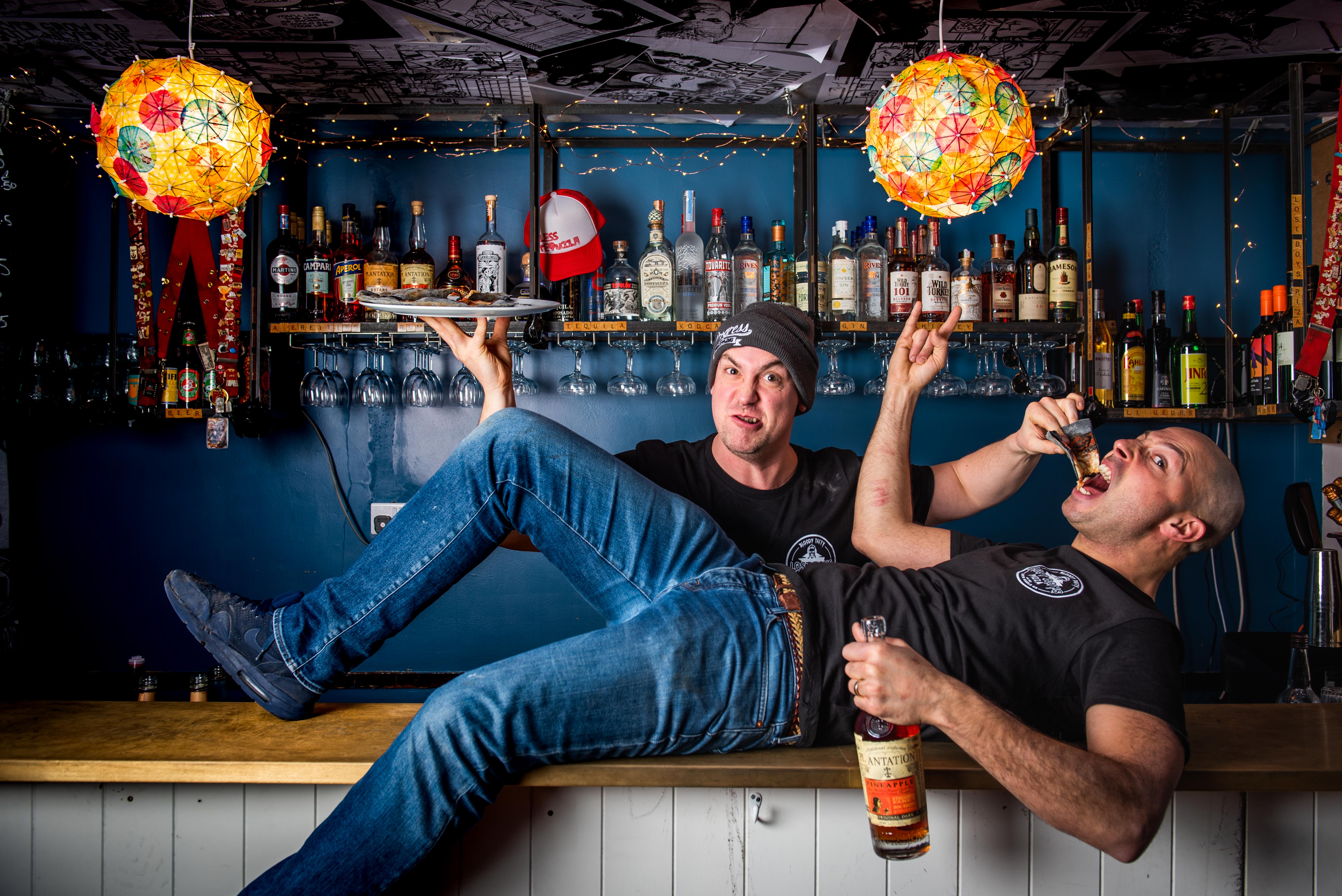 Lost Boys Pizza, the world’s only vampire themed pizzeria, has opened their new site in Camden, combined with an absinthe bar Croque Monsieur. Now you might be wondering what is a vampire pizzeria and how did it come to be? The concept came from owners Alex Fisher and Per Crozier-Clucas who met twenty years ago and dreamed of owning a pizza place combing their love of the 1980s with great food and drinks. They decided to name their venture Lost Boys Pizza as a homage to the 1987 vampire film The Lost Boys. Their flagship Lost Boys Pizza Archway has been a smash hit since opening in June 2017.

The venue is decorated in vampire theme.Taking inspiration from the Frog Brothers Comic Book Store in The Lost Boys film, there is a collage of black and white comic book pages on the ceiling. Continuing to shun single-use paper, Alex and Peter have opted for a menu in black writing on a vivid blue wall. That wall is complete with a spooky tree and house on a hill, often associated with the undead. It was created by local artist Isabella Farfan. Other walls feature framed vintage comics from Alex and Pete’s collection. Continuing with the vampire theme, all the pizza bases are charcoal, making Lost Boys Pizza truly unique. 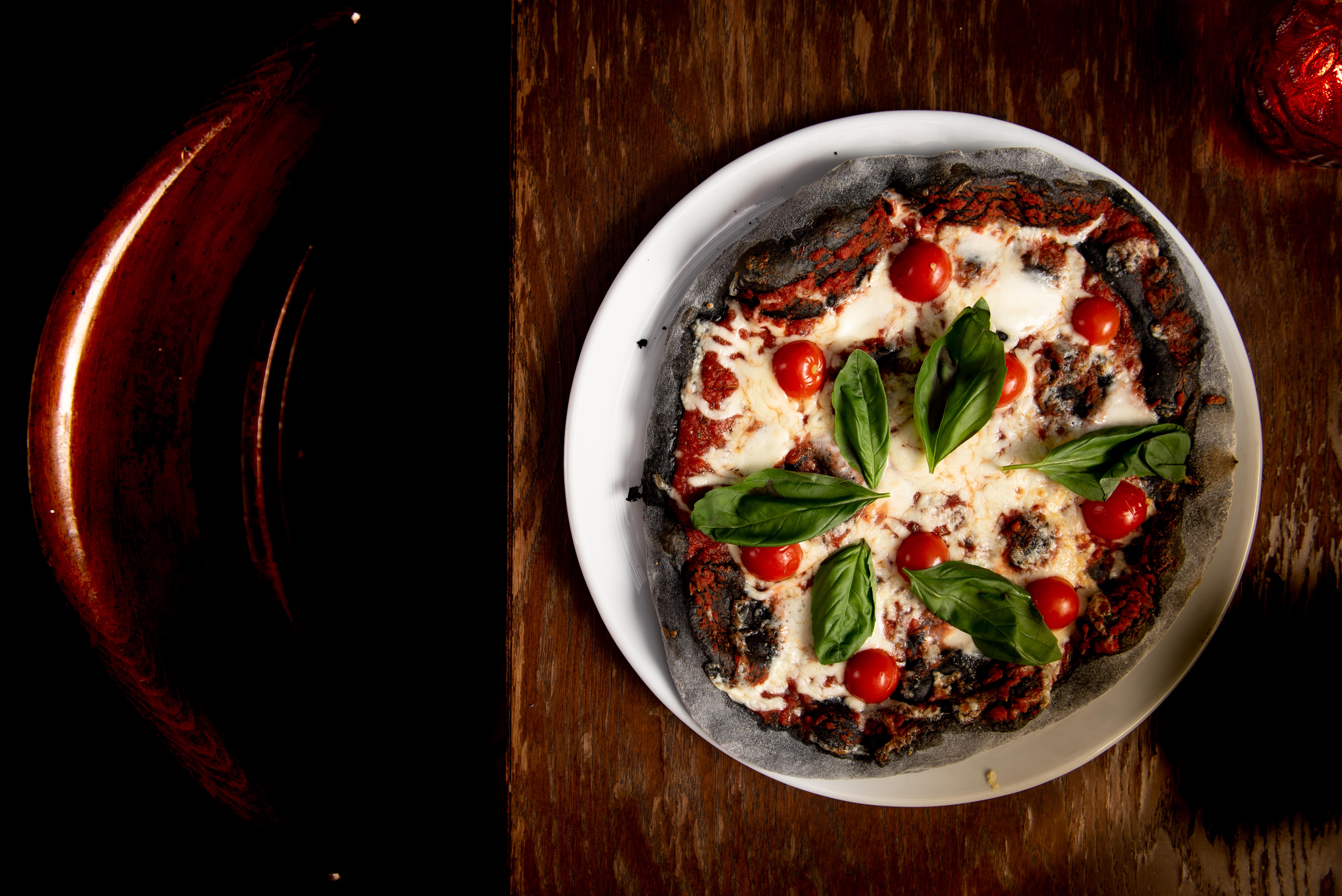 There is an extensive pizza menu of pun-laden, vampire-tastic names. Our favourite pizza of the night was the vegetarian Santa Carla comprising buffalo mozzarella, fresh tomato and fresh basil. The vegan Kale All Vampires 10 which had, as the name suggests, kale cherry tomatoes, caramelised shallots, lemon zest, oregano, was unfortunately very difficult to eat as the kale kept falling off. 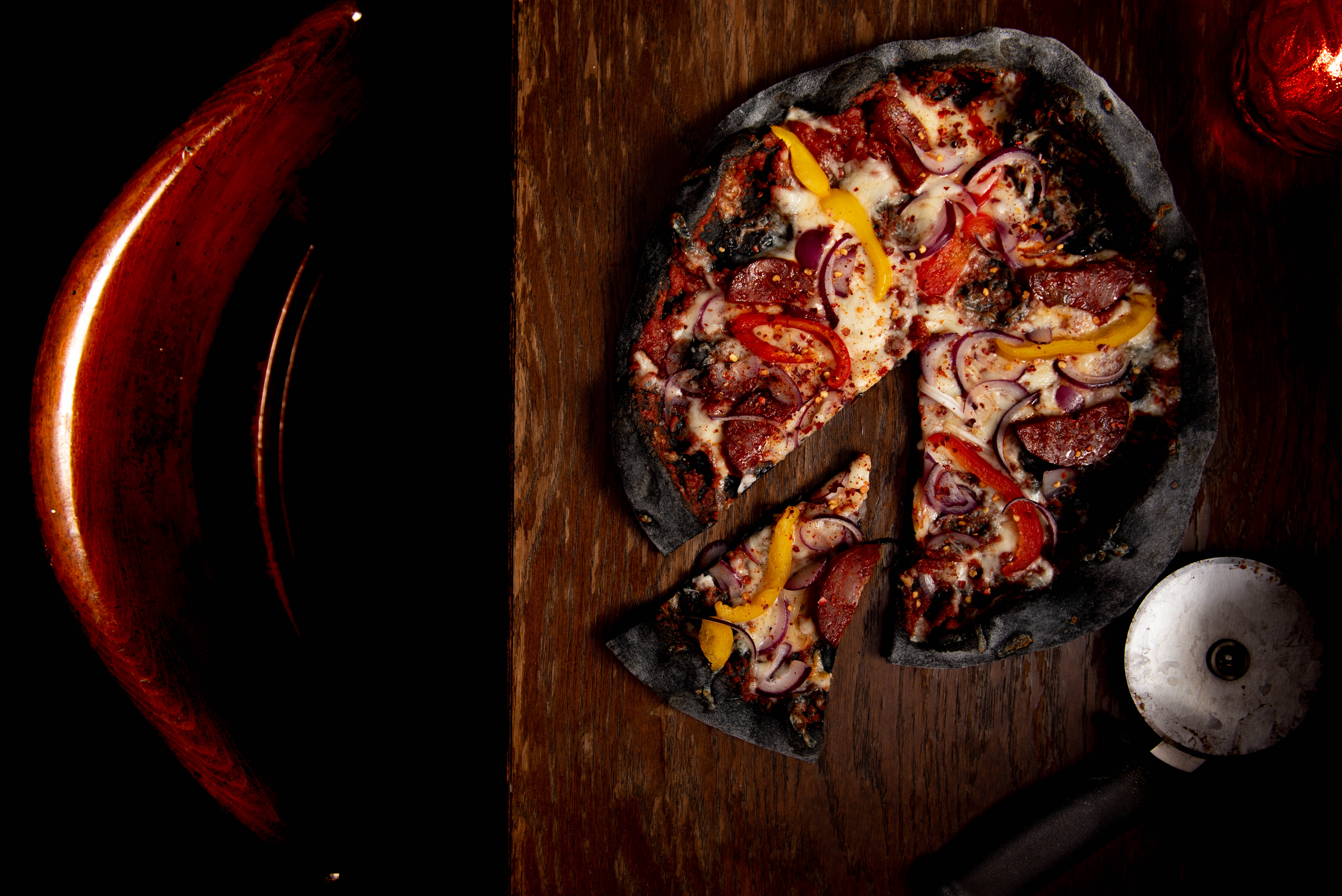 For meat lovers there is The Fangs For the Memories 10 compromising chorizo. peppers, onions and chillis. This was a nice pizza with a light spicy taste. The Ready Pizza comprised smoked ham, red chillies and Lost Boys spicy green pineapple relish. I love Hawaiian pizzas (yes I’m one of those who likes pineapple on my pizza) and this new take on it didn’t disappoint. We were intrigued by some of the other options on the menu such as Frog Brothers Special 10 (Apple smoked ham, artichokes, pickled mushrooms) or the Pops Go To 10 (Sausage, broccoli, parmesan). Adding charcoal gives the pizzas an earthy, smoky flavour. 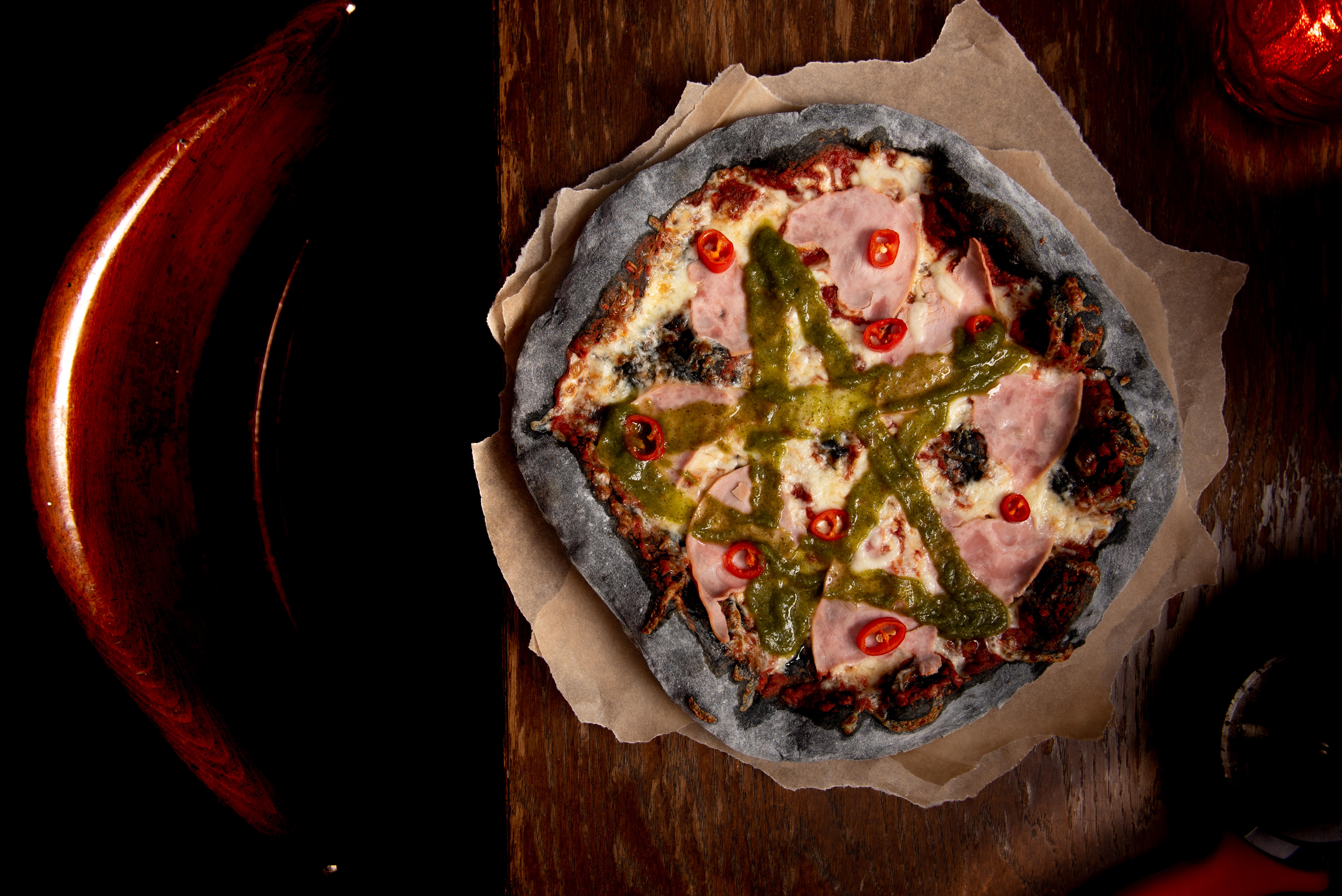 The Lost Boys take on cocktails is flavoursome and fun. A Lychee and Grapefruit Sling comprises Jinro, lemon, lychee, sparkling water and unusually love. It was a refreshing drink that can be shipped slowly. The Wild Kidz Old Fashioned of Four Roses, Cherry Cola reduction, averna, bitters and lemon was a strong drink for those who like bourbon. The pineapple and sage daiquiri was made using VS rum, pineapple, lime and sage sugar. We both loved this light, fruity cocktail. There is also a vegan cocktail available called The Missing Shake which looks very intriguing as it features vodka, blueberry jam and interactive immortality (served with a polaroid of guest on a missing milk carton). All cocktails are priced between £8-£11. 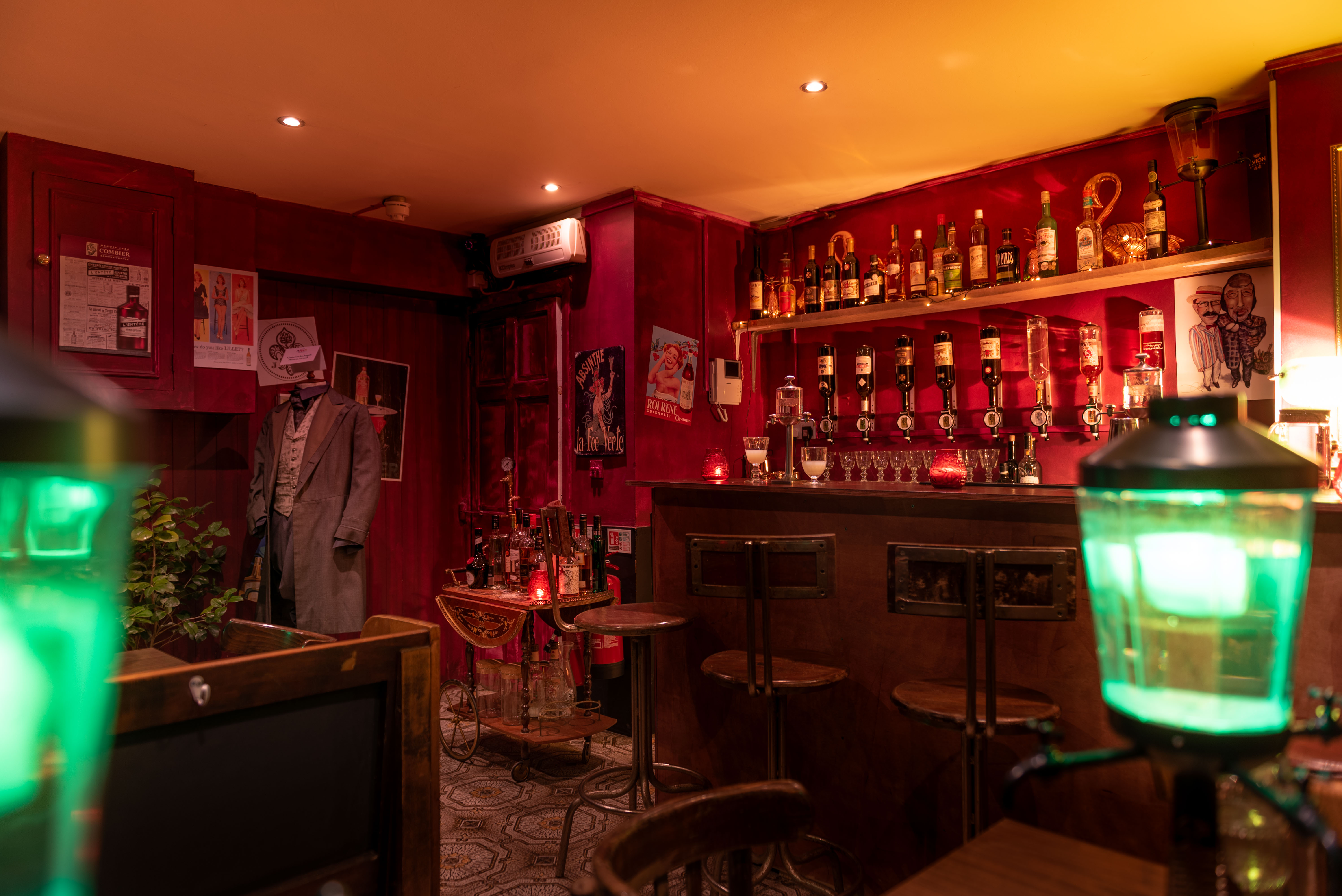 Besides the vampire themed pizzeria, Lost Boys is unique in that it has Croque Monsieur, an absinthe bar in the basement. The drink of choice for artists and bohemians in times gone by, this green liquid has a name for being mysterious and potent. The Lost Boys are trying to expand people’s ideas about and educate guests on how to have a dalliance with The Green Fairy. With an extensive range of brands, guests are able to enjoy absinthe in one of its purest forms or within a cocktail. We didn’t get to try any of the cocktails but they sound amazing:
⁃ Le Croque‘Tini: Sauvelle Vodka, chocolate bitters, Oxygenee Absinthe, cheese on toast
⁃ -Chocolate Old Fashioned: Four Roses and Combier chocolat with homemade chocolate bitters
⁃ Death in the Afternoon: absinthe & champagne
⁃ Spiced Plum Mai Tai : almond and absinthe spiced plums, star anise, gold rum
⁃ Parisienne Spritz: Suze, lillet, orange oils & anise 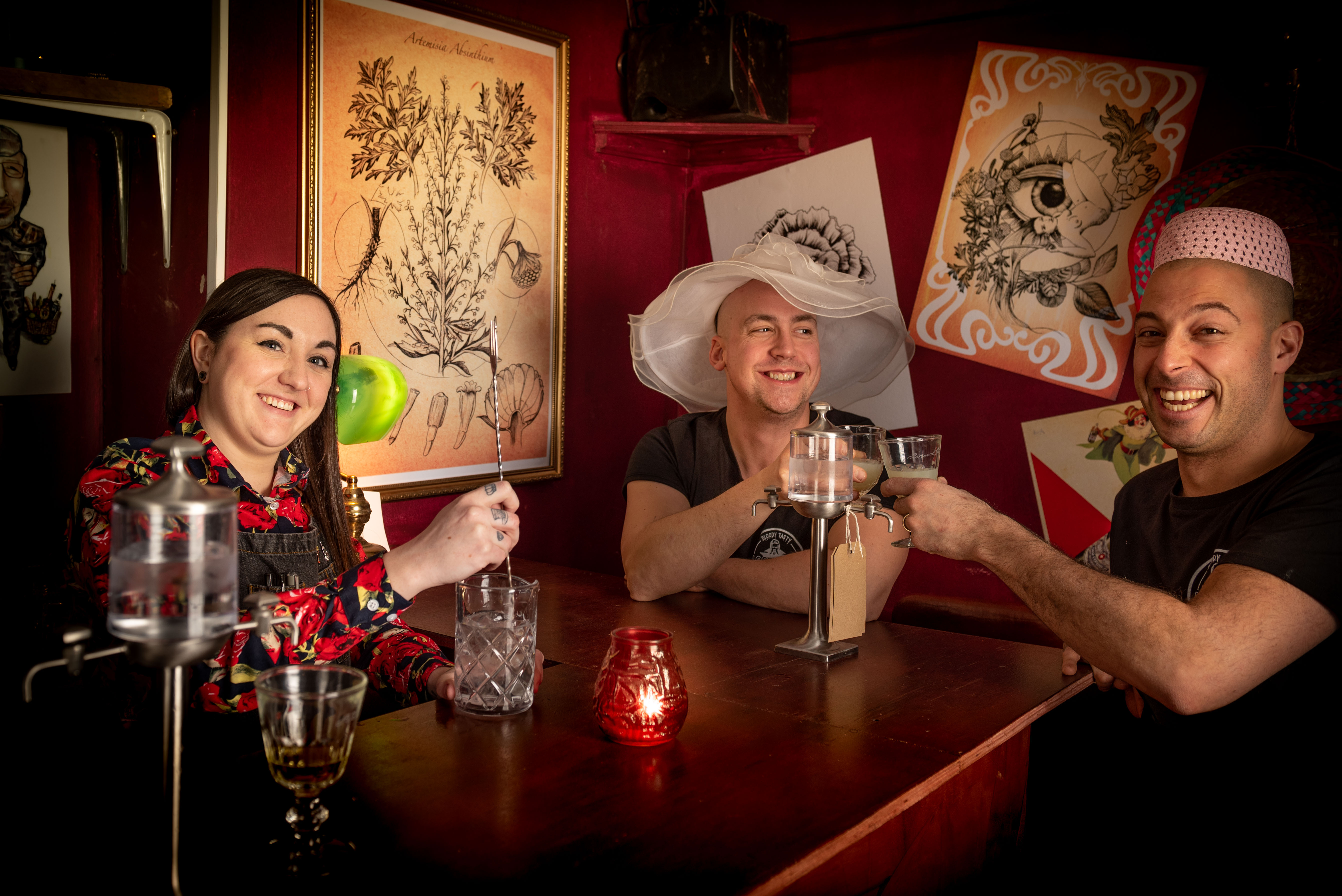 There are three very distinct sets of seating. In the main section, there are about four tables with chairs with a bar along one side and an open kitchen. In the absinthe bar at each table there is an absinthe fountain, church pews form the seating arrangements and walls are decorated with Art Deco prints. There’s even a dressing up box! Our favourite place was the outside patio where the timber, greenery and quietness helped you feel you were not in London. There is a retractable roof and heat lamps for winter evenings.

We had a fun-filled, unique evening at Lost Boys Pizza and Croque Monsieur. A great place for catch-ups with friends. 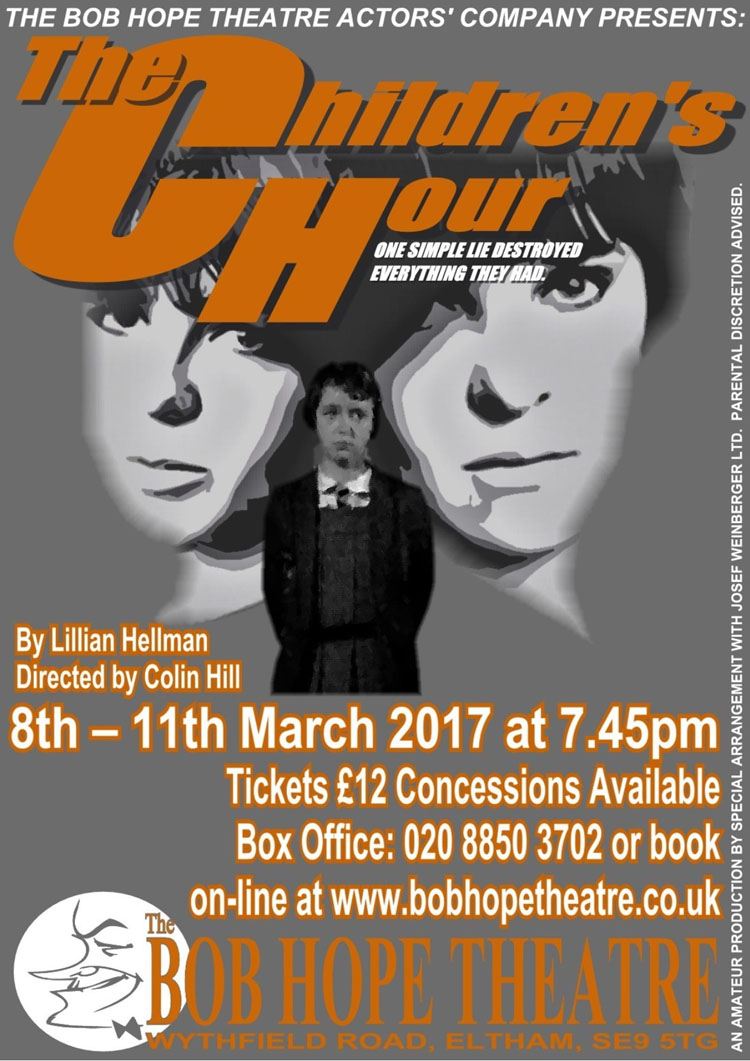 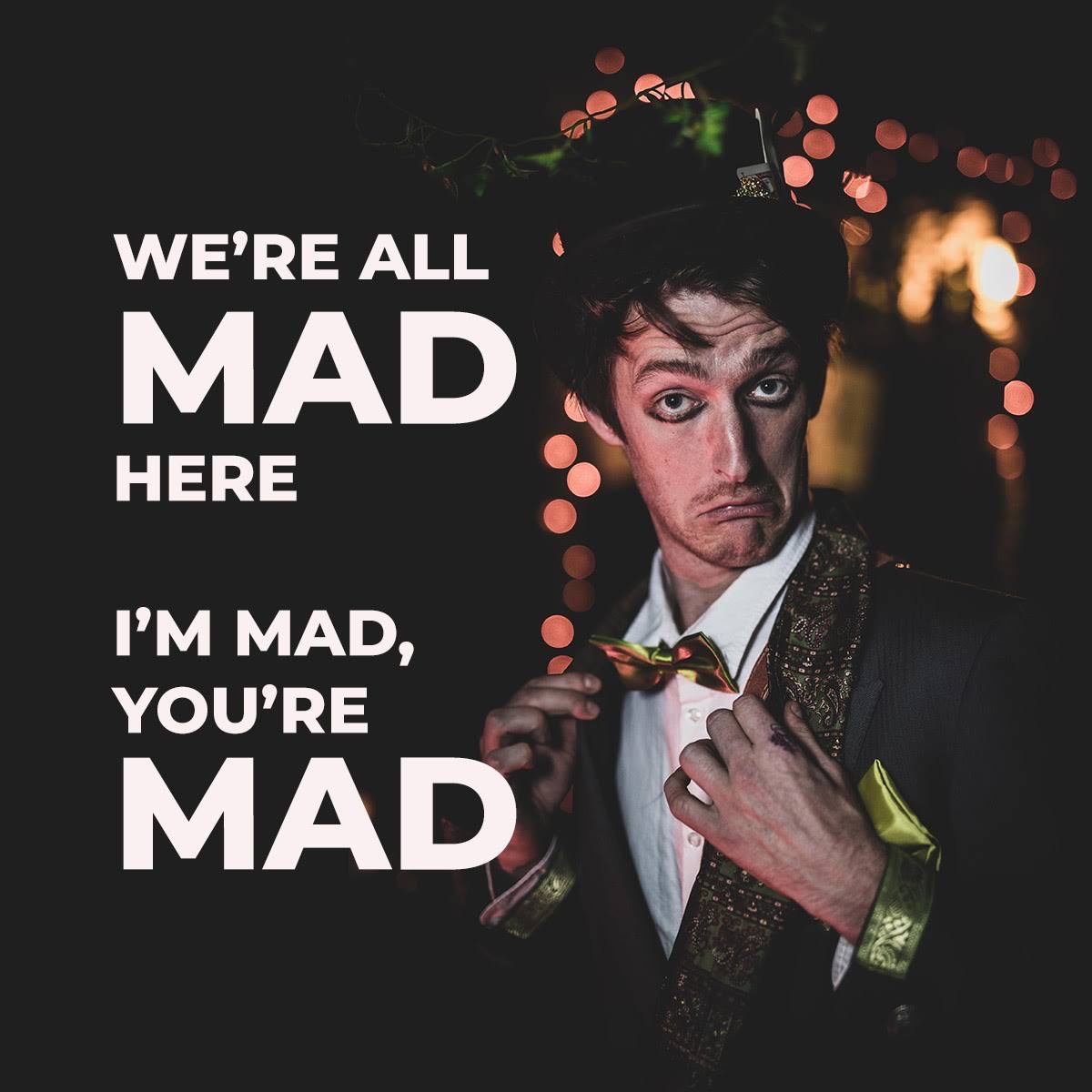 How to defeat the office seating plan