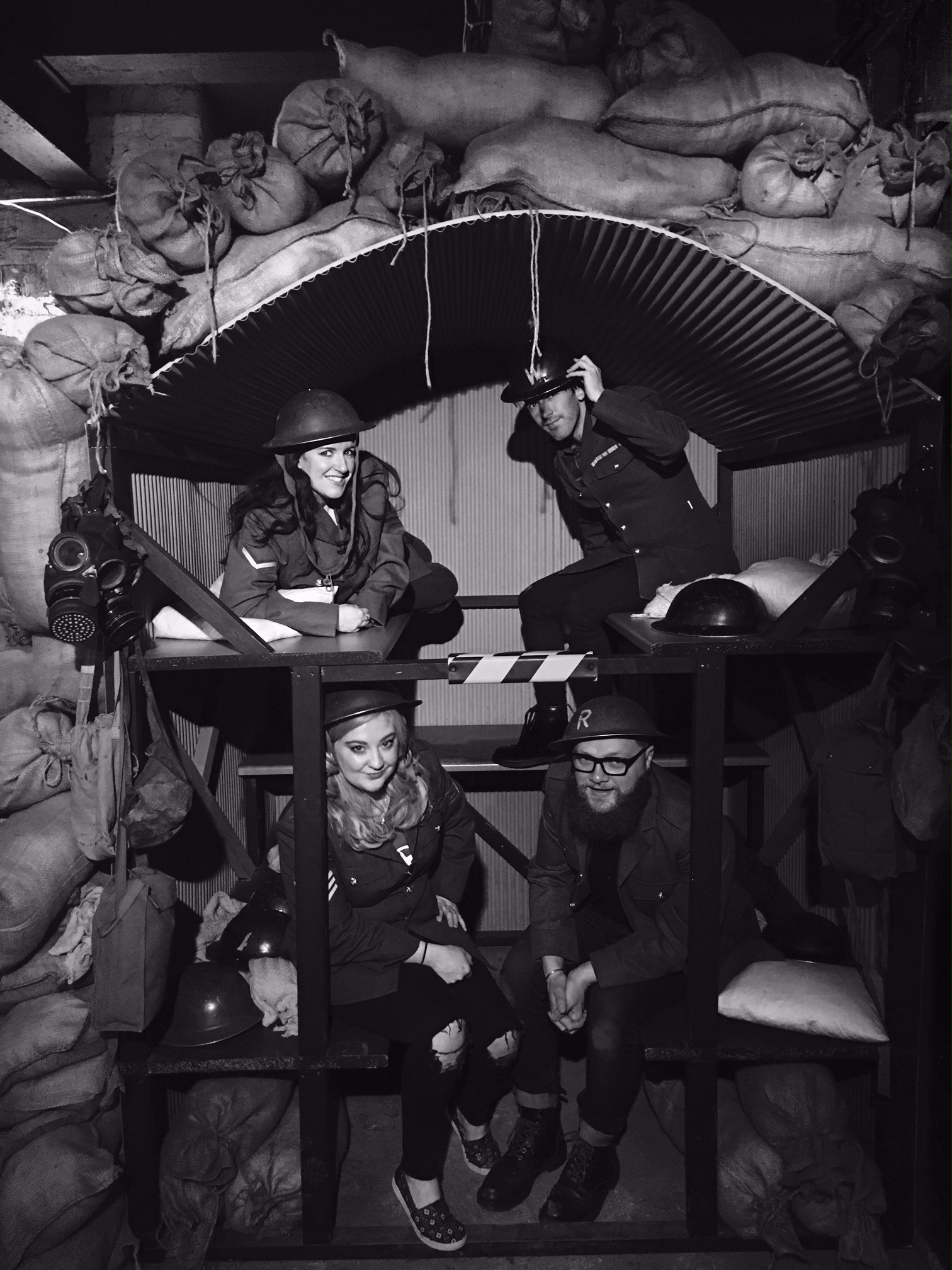 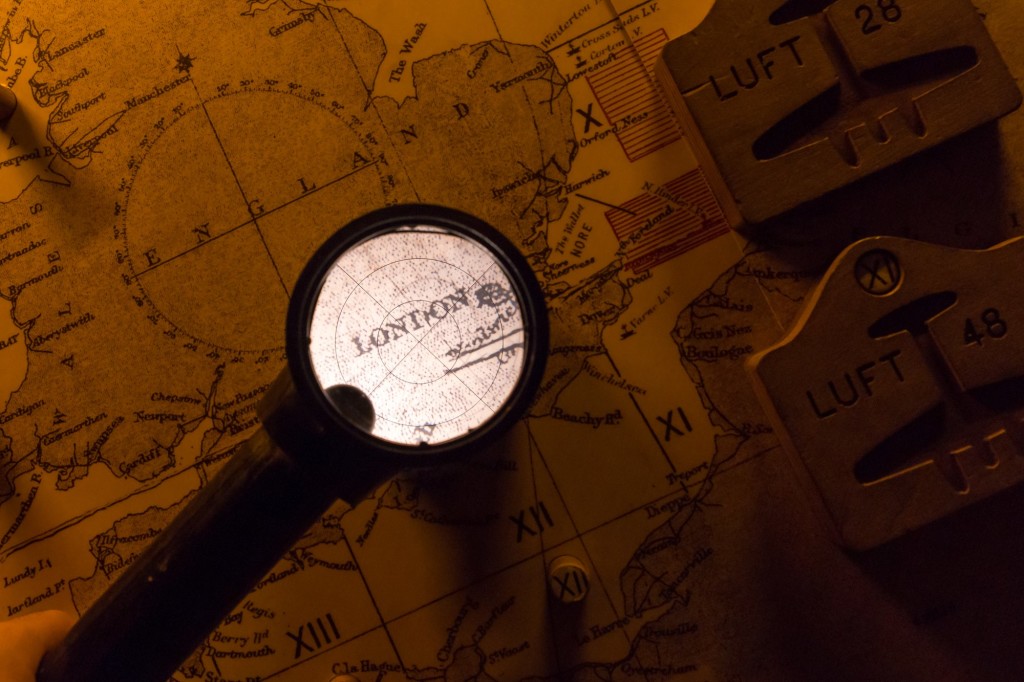 Since moving to London, I’ve become a tad obsessed with escape rooms. They’re a fun 60 minute experience designed to challenge players and build your team working skills. So I can’t thank Mission Breakout enough for allowing ONIN London to visit on a lovely Sunday afternoon to test out our clue cracking skills in this unique location.

Mission Breakout is situated in Kentish Town Tube Station, a disused train station and a former bunker during the days of World War II. After using the secret code which was emailed to us, we were met by our host who showed us into the green room. Here we were provided with authentic World War II British Military jackets to wear. A lovely added touch that went down a treat with my team of adventurers. It definitely helped with us to immersive ourselves into the story line even more. After signing the required documentation, Winston Churchill informed us of our mission. 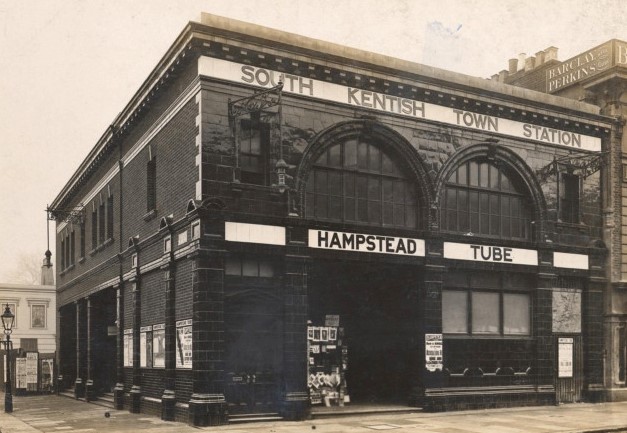 As trains rattled over our heads, air raid sirens went off and the clock ticking down… our mission was to escape from the war room, fix the Enigma Machine and crack the Nazi Code to discover which of Winston’s men was a Nazi Spy. Each of the rooms we spent time in held authentic war time memorabilia and machinery used during this time period. It was realistic and definitely felt like we’d been transported back into the 1940’s. 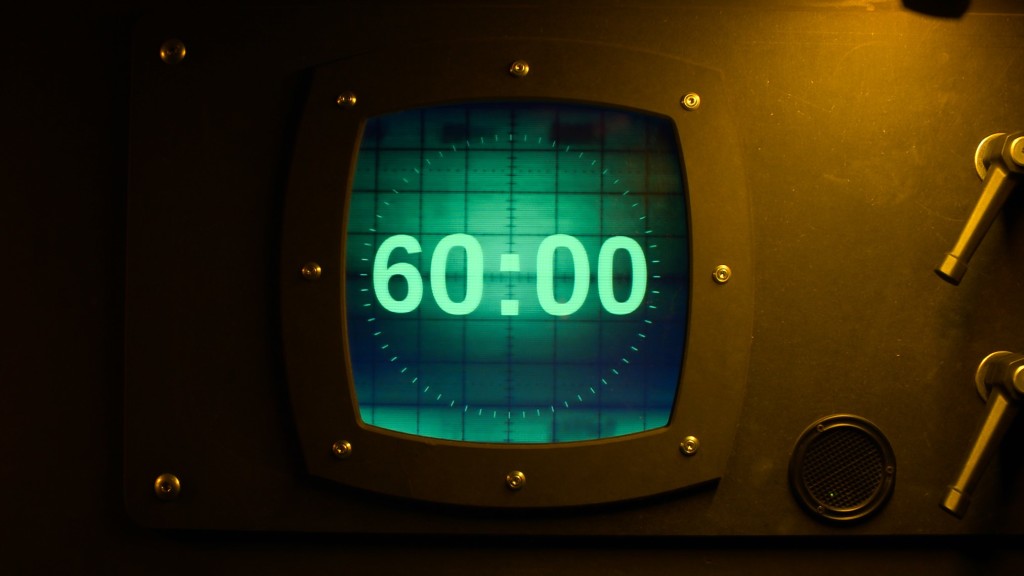 Game play is challenging but not too challenging that you spend time standing around asking yourselves ‘what do we do now’? I must admit it was handy having the clues pop up on one of the screens for when we were really stuck.We had 60 minutes to solve the clues and escape. I’m not going to provide spoilers for Mission Breakout in this review as part of the whole fun of Escape Rooms is solving the clues yourself. I will say though the last puzzle was probably the hardest part of game play as it involved the most amount of team work and communication. It also took the longest time to solve as even though we knew what  we need to do… the tiniest error meant you had to start from the beginning again. It nearly had us stumped but with 6 minutes remaining, we managed to work out who the Nazi Spy was and escape the room victorious. Over a much earned refreshing can of soft drink, our host informed us only 30% of guests manage to crack the code and escape. We were pretty impressed with ourselves especially as we were in the smaller percentage of people who still had quite a bit of time remaining on the clock. 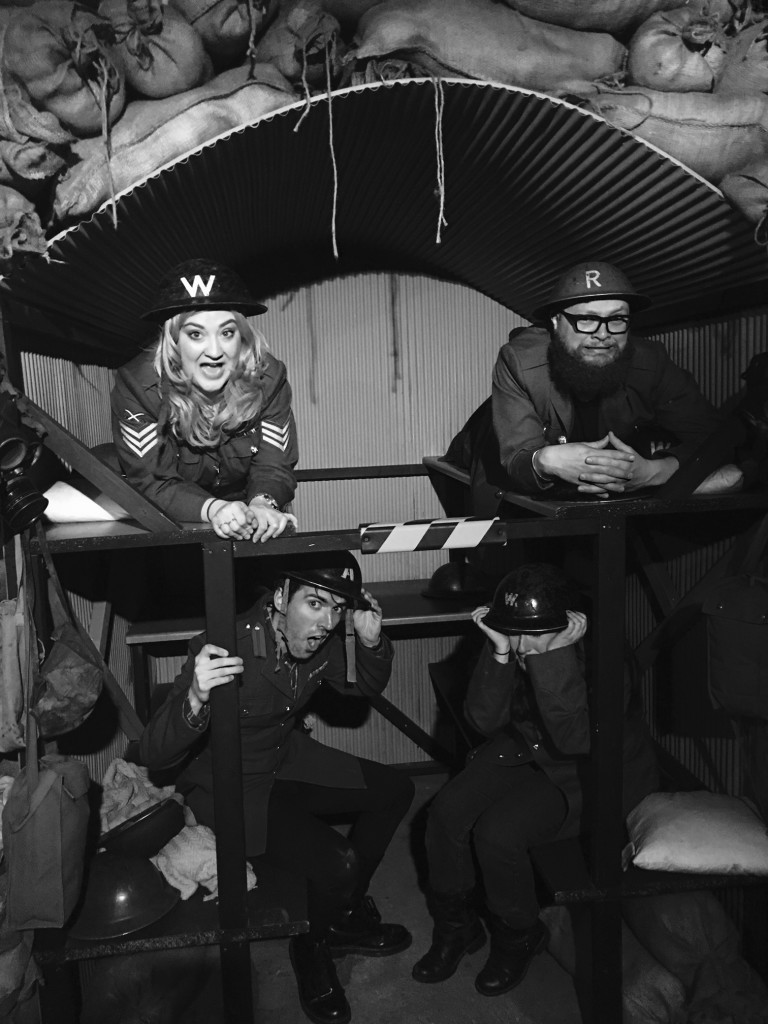 We had such a blast running around the room searching every nook and cranny and trying to find the clues. I liked that Mission Breakout had some red herrings thrown in. Booklets we thought would help with clue solving or teach us how to turn on a machine… didn’t but were full of interesting facts about war time in Britain. Four people was definitely the perfect number as while the game is designed for up to six players, there would be times when the team members would be standing around unable to contribute.

Do you think you could solve the clues and beat our time? If you do, make sure you head down to Camden and visit Mission Breakout. You’ll have an absolutely great time and you’re love of escape rooms will certainly grow. Tickets can be purchased online at http://missionbreakout.london/ and as it’s open from Monday to Sunday : 9am – 11pm – there’s plenty of spaces available.

How to overcome boredom in the job you hate 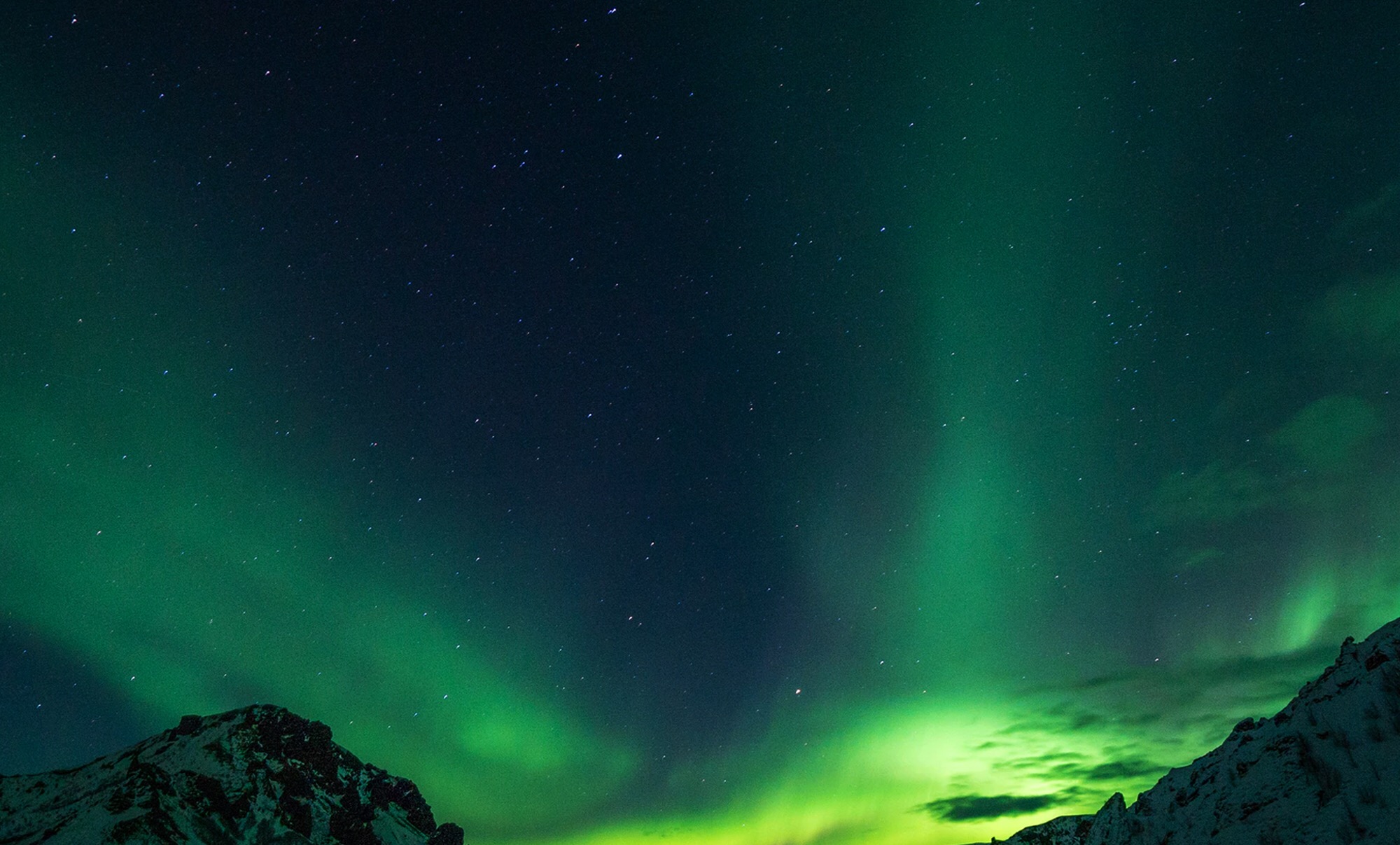 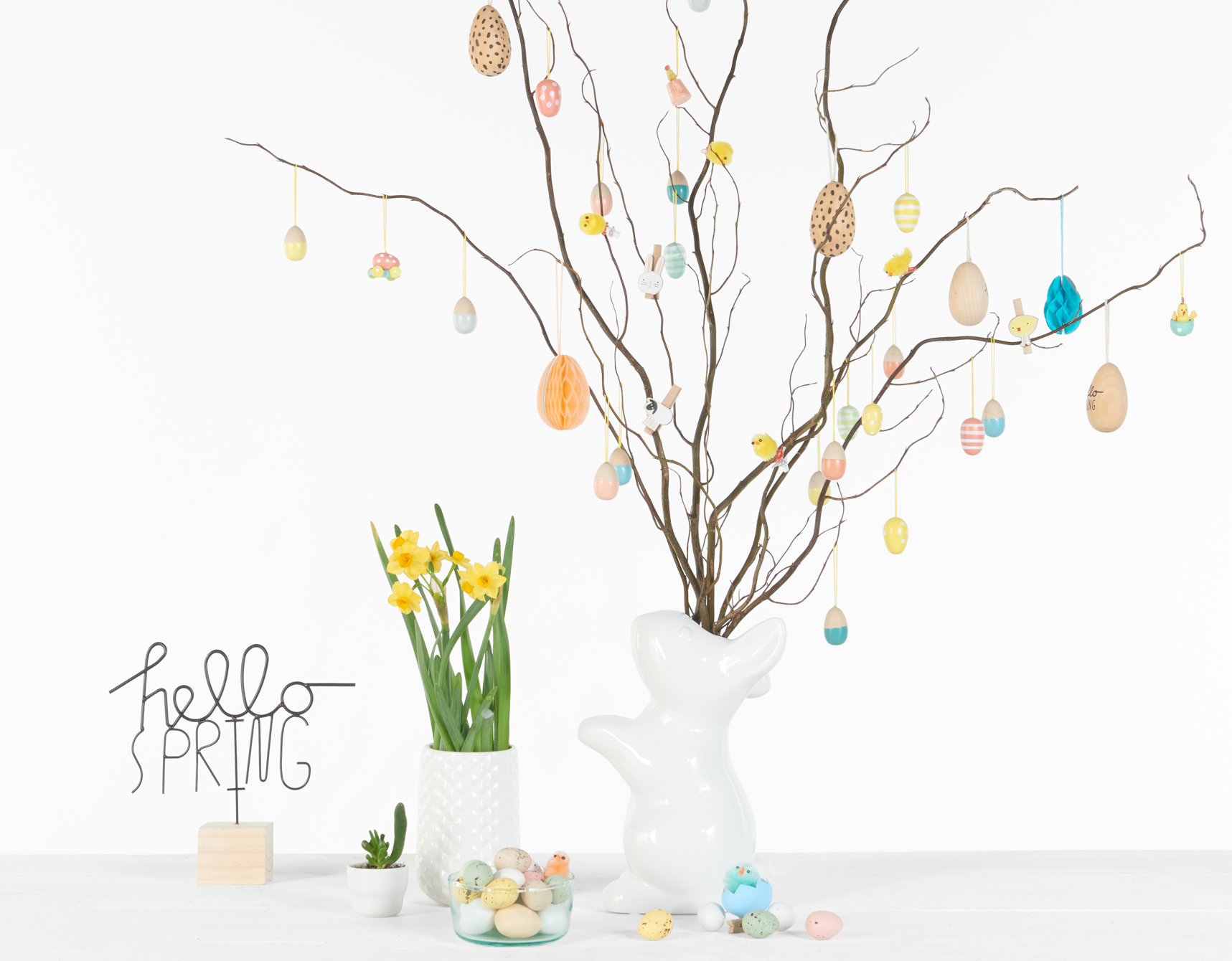