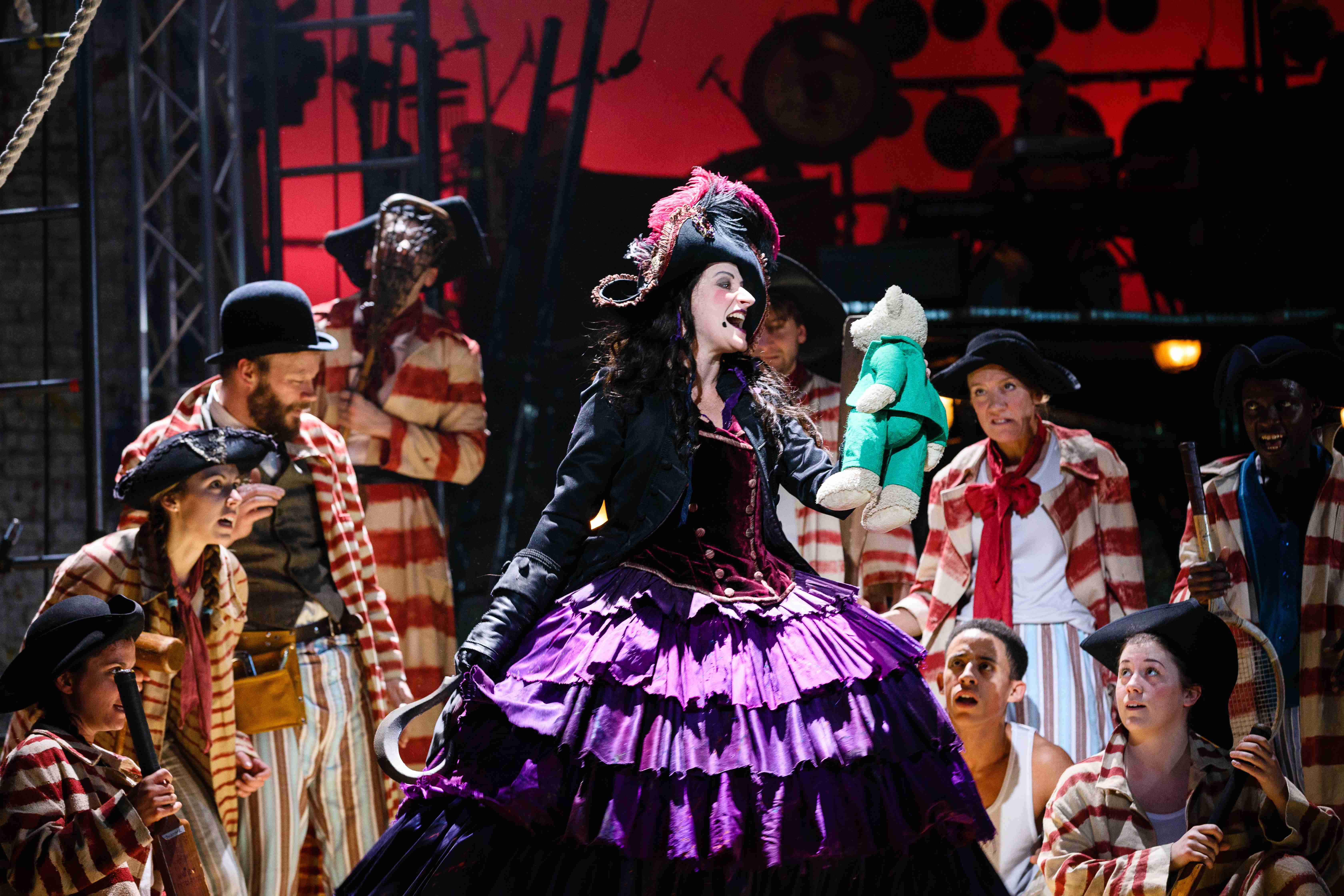 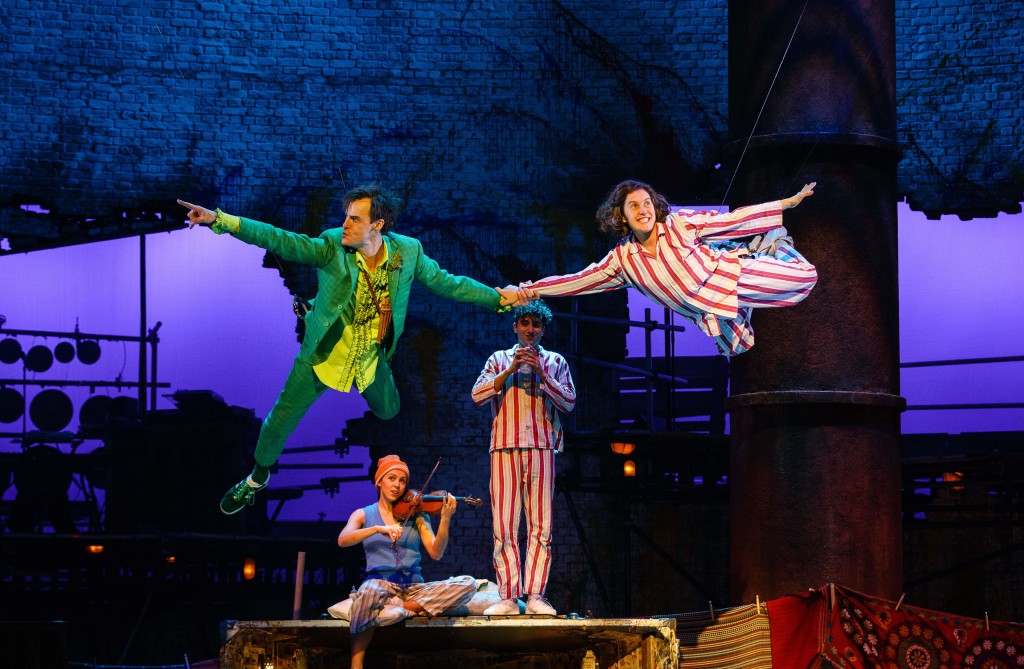 All children, except one, grow up…

Everyone has heard the story of Peter Pan, the Lost Boys of Neverland, Wendy Darling, Tinker Bell, Tiger Lily and Captain Hook. I grew up watching the Disney version and reading the book, so I couldn’t wait to attend the Press Night of Director Sally Cookson’s Peter Pan at the National Theatre.

From the minute the play began, I was intrigued – the play/musical makes no effort to hide the wires and stage magic I’m used to from watching other productions. Despite this, it adds the charm and gives the audience an almost intimate look into the creating a production show without fully breaking down the fourth wall between cast and audience.

Paul Hilton as Peter Pan is hilariously funny and reminded me instantly of Rik Mayall’s classic Drop Dead Fred Character. He almost could be a dead ringer for Drop Dead Fred, as his mannerisms and costume is eerily similar. The director who cast Paul Hilton as the title character, should definitely be ‘cock-a-doodling’ and declaring ‘oh the cleverness of me’ as he is perfect for the role as the boy who never grows up. 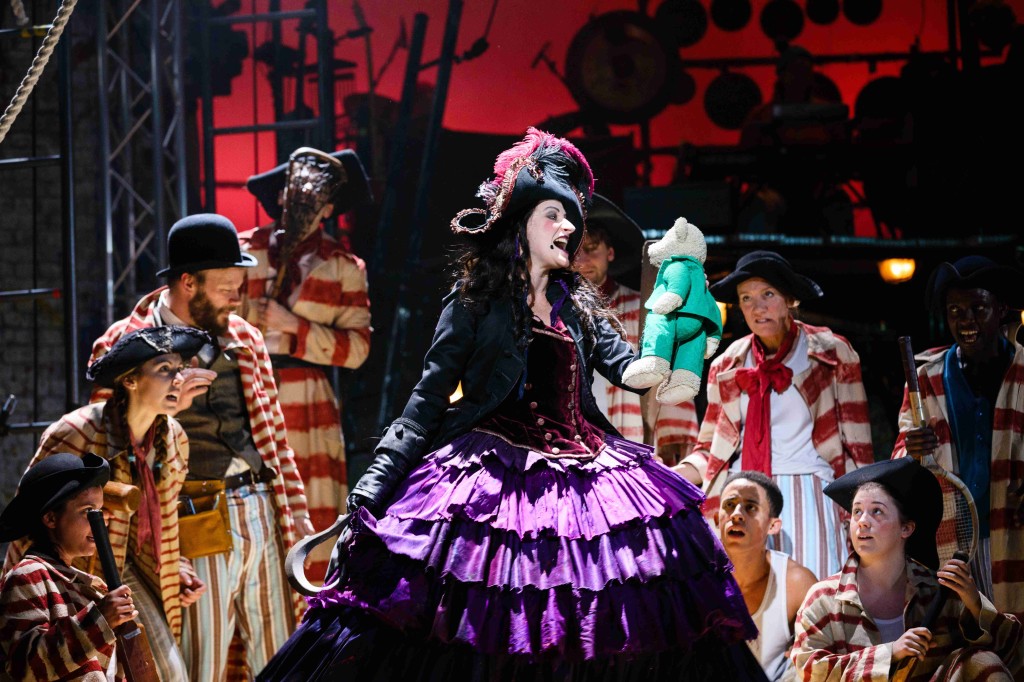 A few liberties throughout the play are taken with Anna Francolini playng Captain Hook and Mrs Darling. While traditionally the same actor plays Mr Darling and Captain Hook, it does reinstate the double casting intended by J M Barrie from his original production. Anna Francolini shines as both characters, however, is this choice slightly at odds with the strong female empowerment message throughout the production? To have the lost boys and Peter Pan challenge the stereotypes about women and say that being a girl should not be an insult used by boys and men, to then turn around and make one of the most evil villains in fiction be a woman. There was one scene in particular that had Captain Hook being portrayed as ugly and old and needing Smee to make her look young and beautiful again. While Hook has always been portrayed as vain in movies and this scene is one that isn’t new to the story of Peter Pan, it did highlight some of the stereotypes about women still present today. 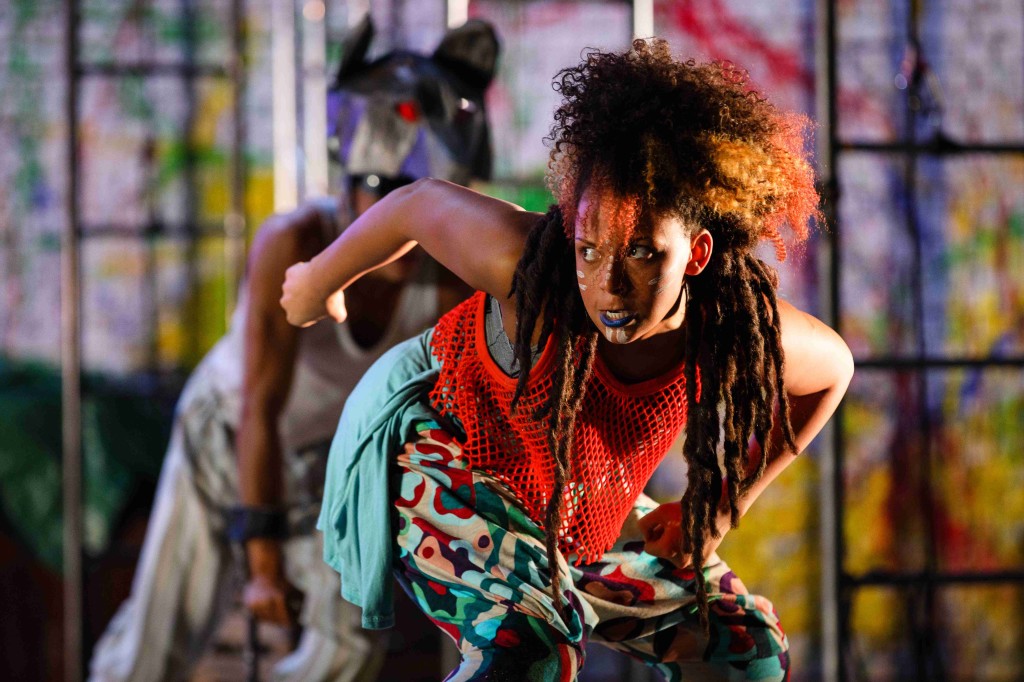 Wendy and Tiger Lily are strong female characters that little girls should look up to. Throughout the production there is a strong theme of the caring and nurturing nature of women in general but it does leave little girls with the view that they can and do anything they put their mind to. Even being big bad pirates named Hook. 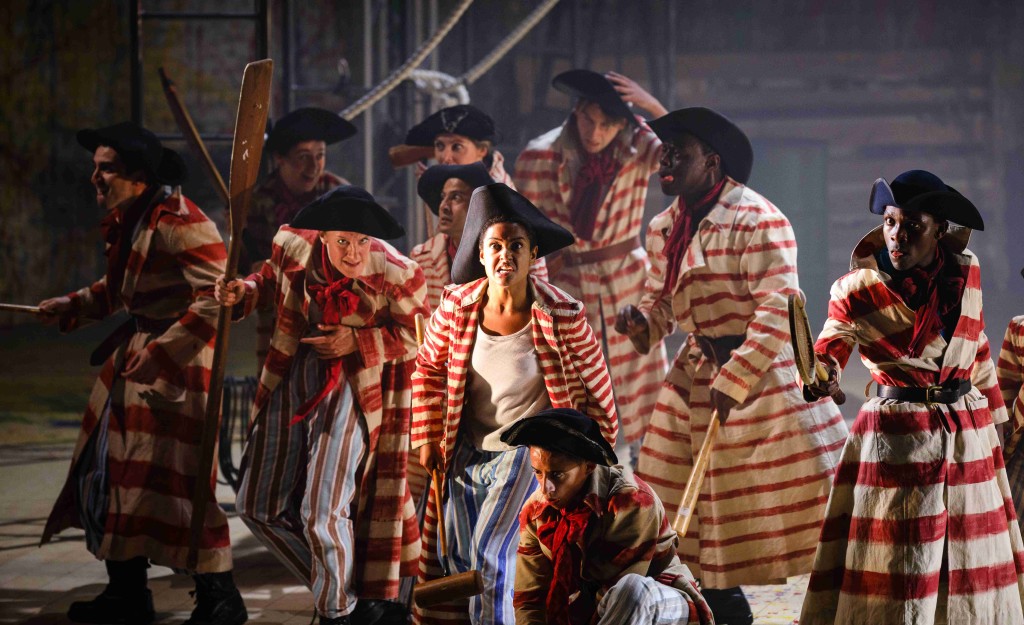 The production is suitable for ages 7+ and there were definitely a large number of little ones in the audience. It was quite lovely to hear their gasps of astonishments and the astounding applause of ‘I do, I do believe in fairies’. Despite this, don’t just think this is a production for children and is not a pantomime. There were just as many adult audience members who were getting just as involved in the cheers that they too believed in fairies. Myself included…. 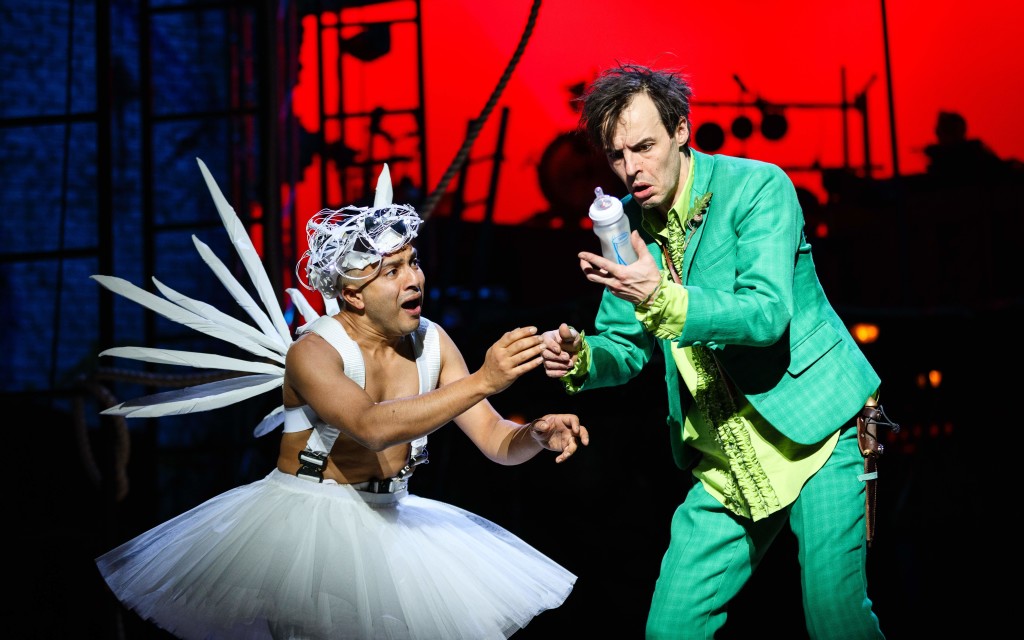 Peter Pan at the National Theatre runs until the 4th of February 2017. There is even half-price tickets for under-18s, so there is no excuse not to pack up the kids and take them to the world of Neverland. Just don’t forget to think happy thoughts, pack your fairy dust or magic fairy string and never grow up. You won’t regret this nostalgic journey back to your childhood. 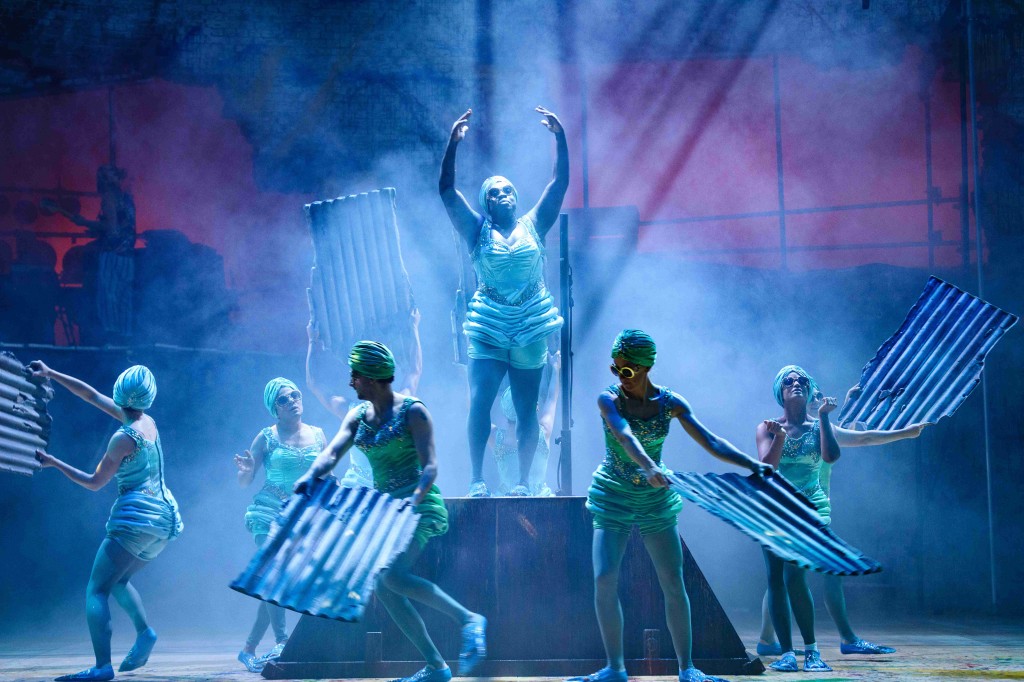 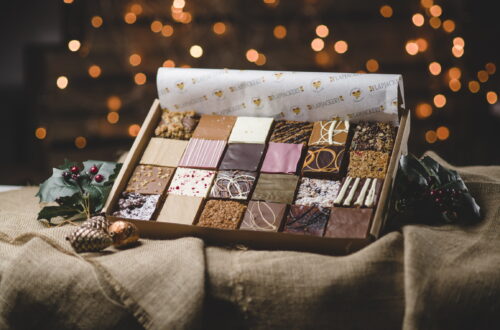 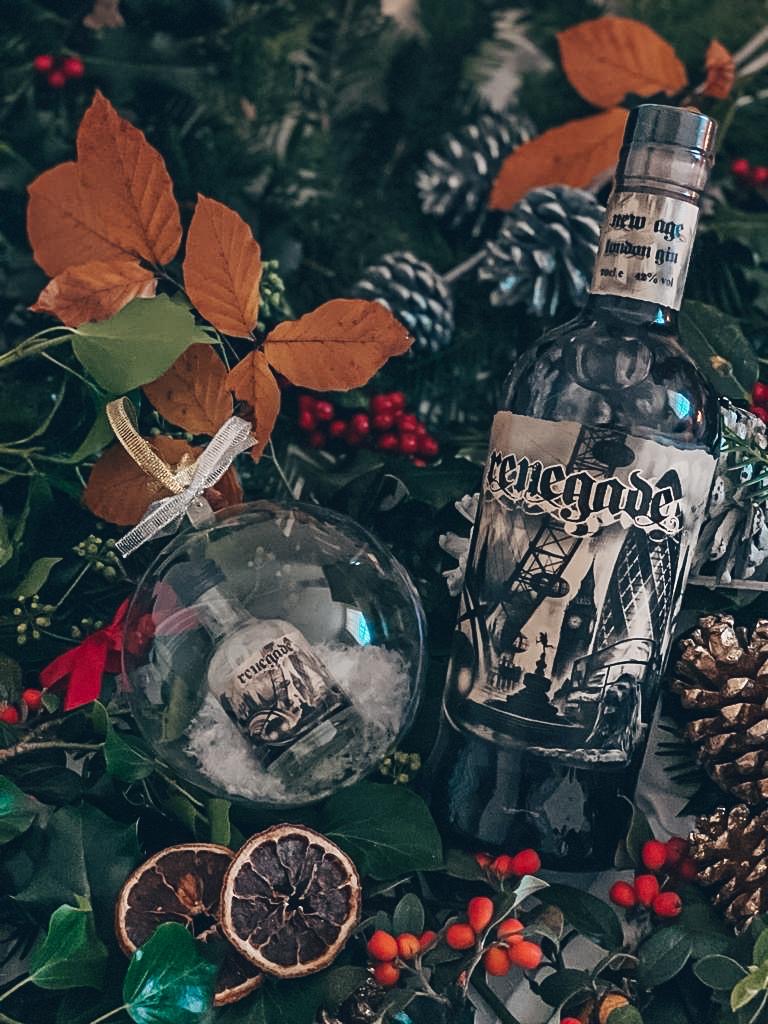 Boozy Baubles Will Get You Out Of The Doghouse This Year!