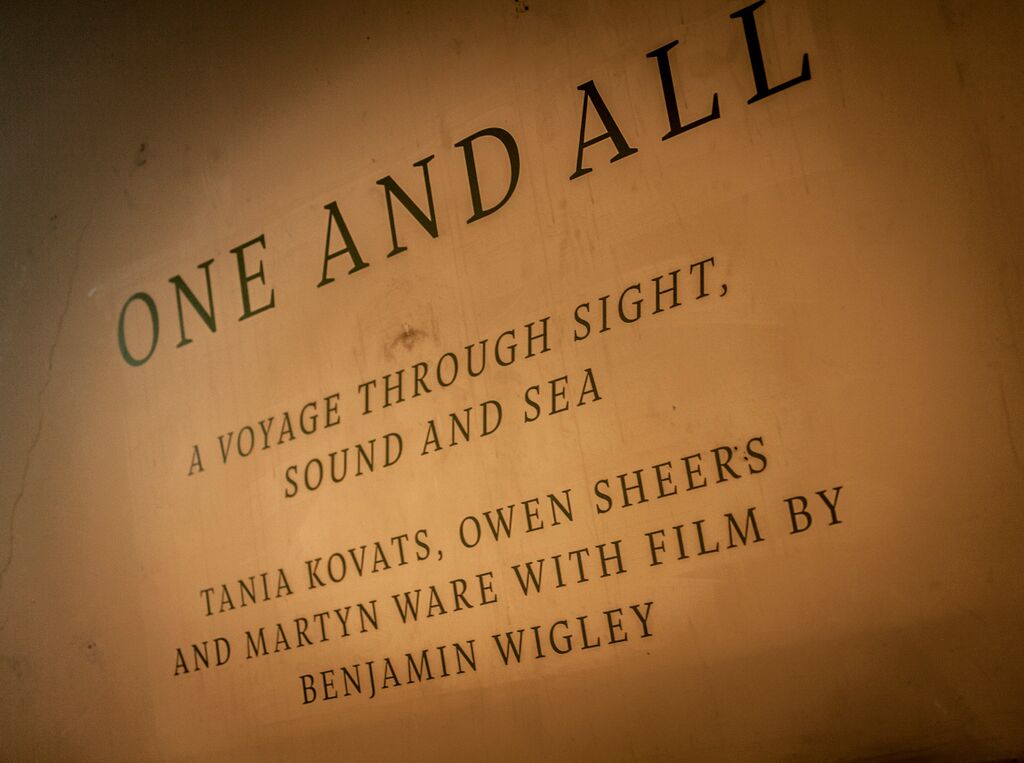 One and All is a voyage through sight, sound and sea, with three leading artists – Martyn Ware, Owen Sheers and Tania Kovats – working with 3D sound, poetry and art. Set within a boardwalk, their specially created pieces recognize and celebrate our powerful and personal connection with the beautiful British coast. 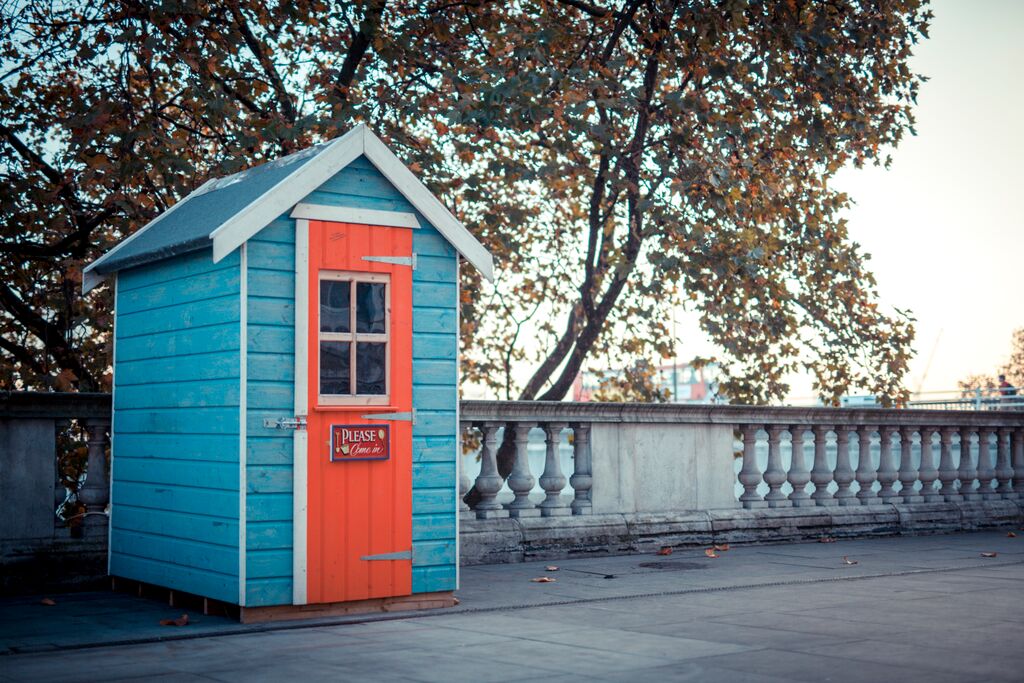 Martyn’s Ware’s What Does The Sea Say explored the coastal places with links to an industry past. Benjamin Wigley’s film projection used simple techniques to juxtapose the two elements and included appropriate British towns like Orford Ness in Suffolk and the ‘black beaches’ at Seaham. 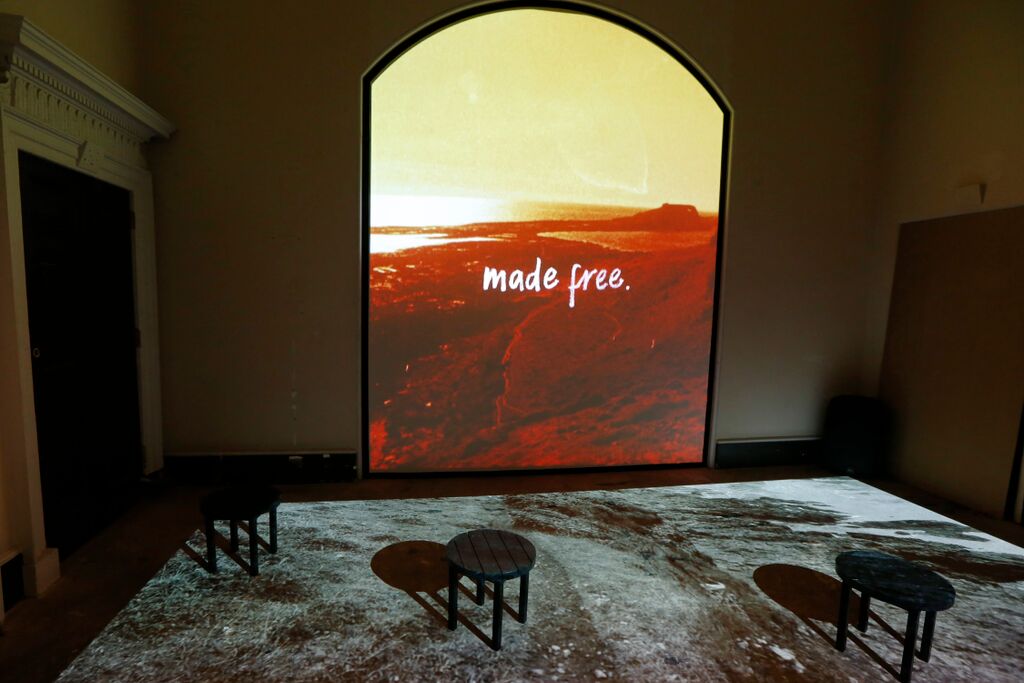 Owen Sheer’s On The Sea Land showed the southern coastline of Gower and included a poem which changed with each broadcast to reflect the two choices of coastal walking (with the sea to your right and to your left). Sound and imagery were by Benjamin Wigley and the musical score by CJ Mirra. 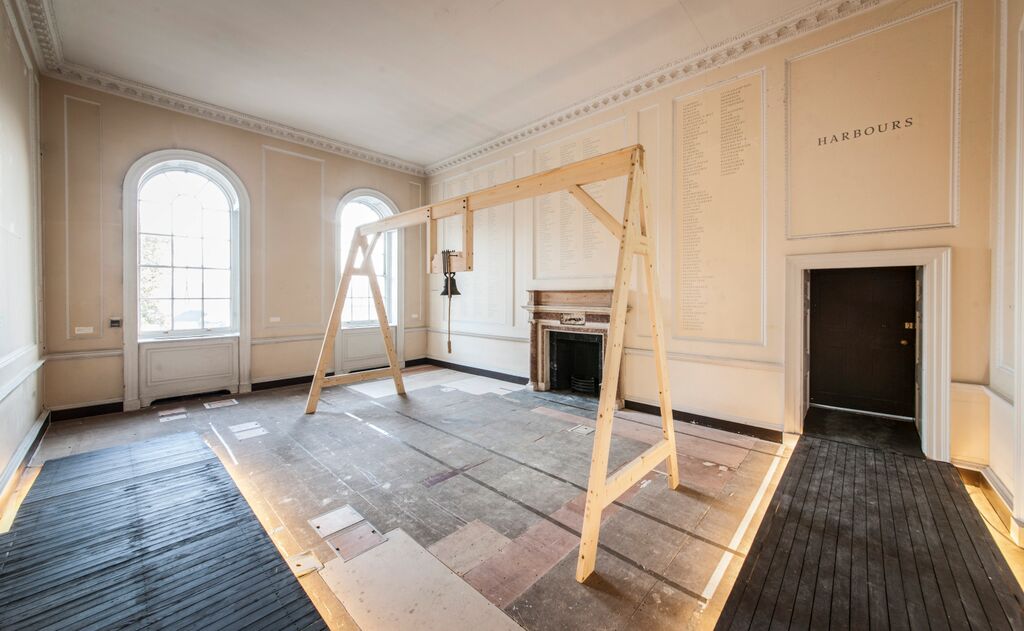 Tania Kovat’s Bell explored the interaction between sea, land and people and cast a large bronze bell from Cornwall as its centrepiece. It also included a film directed by Benjamin Wigley and Tania Kovats.

The National Trust: One and All launched on Wednesday 4th November and can be viewed at Somerset House’s River Rooms as well as online at www.nationaltrust.org.uk/oneandall. 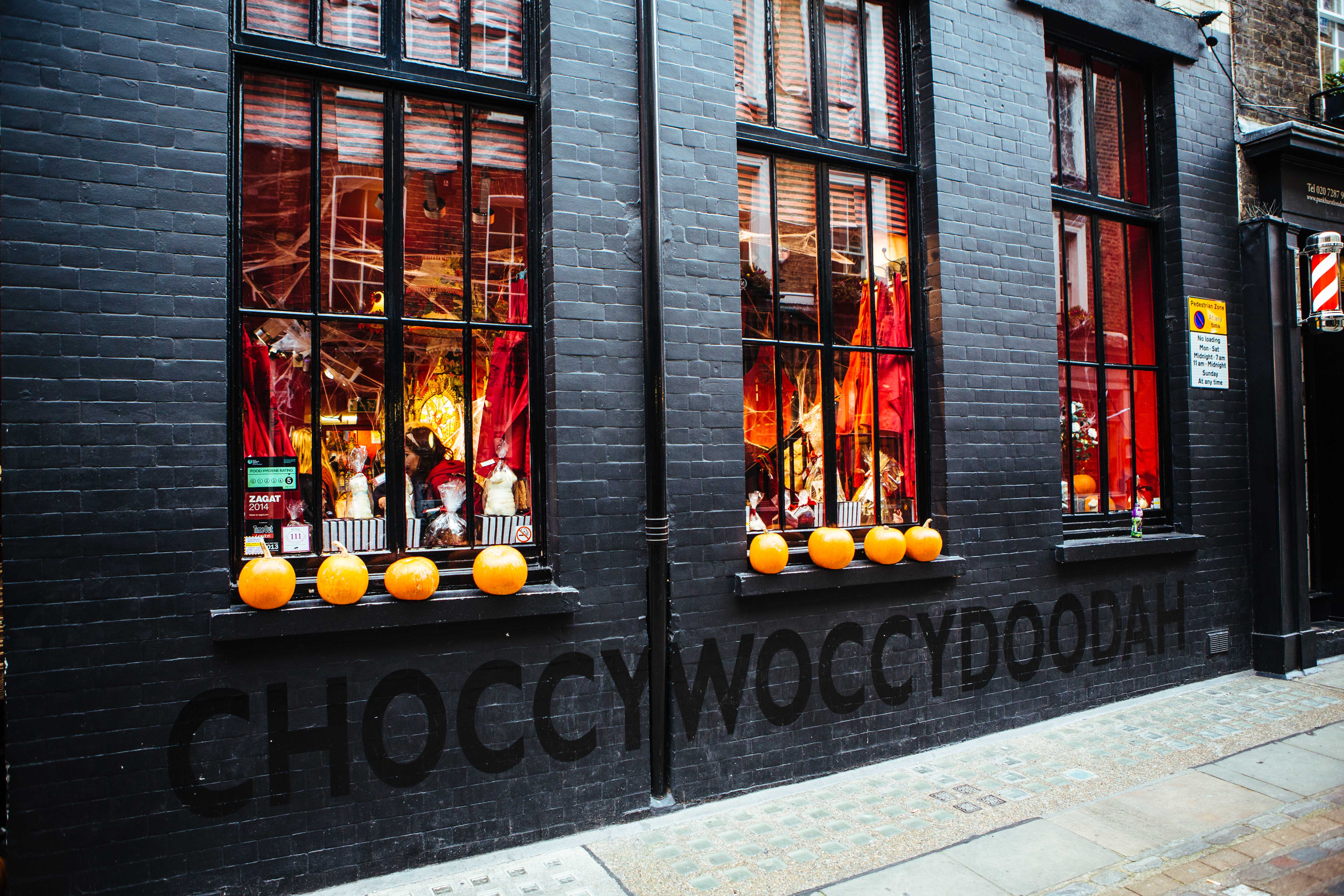