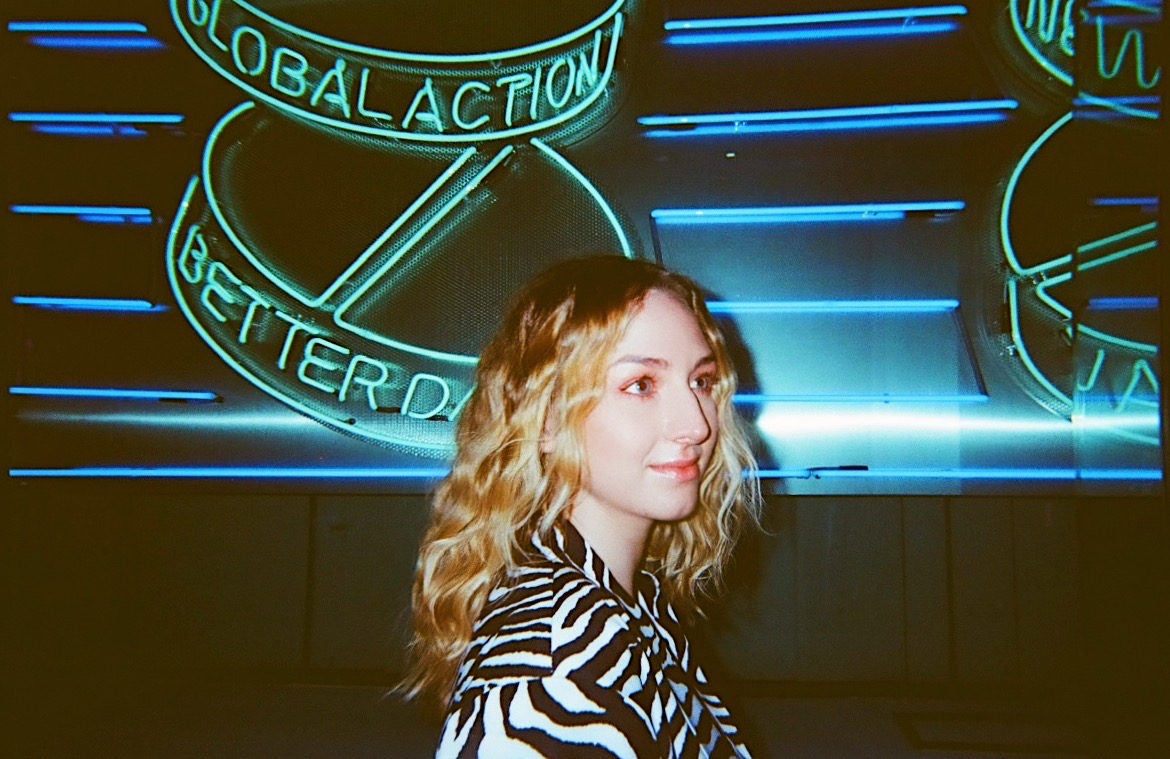 Ploom has announced the next in its series of dynamic events, taking place on Thursday 10th March 2022. The Ploom Presents series brings together up-and-coming live entertainment, from music to comedy, all under one roof. This exciting event is taking place at The London Reign, a creative performance venue renowned for its Moulin Rouge-esque flair, in Piccadilly. Like Ploom, which is the next generation of tobacco product, these events have been designed to showcase the next generation of musical and comedic talent and to thank Ploom’s Horeca partners and Ploom retailers for their support.

The first Ploom Presents event of 2022 will take place on Thursday 10th March, where British vocalist Zak Abel will be joined by prolific dance vocalist Dakota Sixx.
The series, which launched in November 2021, is due to continue throughout 2022 and puts ground-breaking musicians and appearances from the UK’s best up-and-coming talent at centre stage. The focus is on emerging talent, with acts such as vocalist Mysie and comedian Jamali Maddix taking to the stage last year.

Headlining the evening on the 10th of March is musician Zak Abel. The London-born singer songwriter rose to fame after supplying vocals on Gorgon City’s UK Top 20 hit ‘Unmissable’ and has since excelled within the industry with numerous other collaborations and partnerships along the way. Zak released ‘Be Kind’ in 2021, which blended soulful vocals with R&B and pop. The track made it into AirPlay charts in various European countries and is just a taster of what to expect within his second album.

Support on the night comes from incredible vocalist Dakota Sixx. Originally hailing from Birmingham, Dakota began gaining popularity by featuring on dance collaborations after her first EP ‘Innocence’, which received support from BBC 1Xtra and Mixmag. She has gone on to perform alongside dance royalty in London’s Fabric nightclub and has also recorded an EP at the world-famous Abbey Road studios.

Sarah Connor, UK Communications Director at Ploom says: “We are shining a spotlight on some of the very best up and coming artists from across the UK’s entertainment scene at Ploom Presents – we are a forward thinking and innovative brand, and we’re so excited to celebrate what’s to come!”

Ploom is the new heated tobacco sensation, the future of tobacco. Ploom uses HeatFlowTM, a unique and innovative tobacco heating technology, which results in no smoke smell and minimal cleaning. It works exclusively with EVO tobacco sticks featuring ActivBlendTM and is a stylish, convenient device offering smokers a hassle-free introduction to new taste experiences.

For more information about Ploom head over to www.ploom.co.uk
More Ploom Presents events soon to be announced. 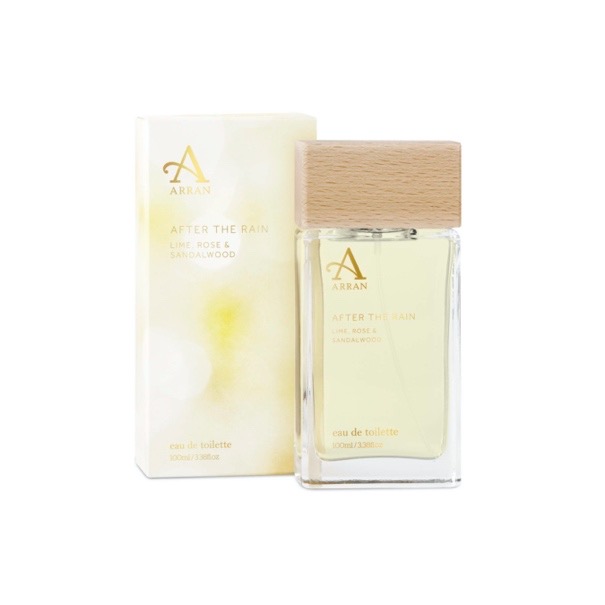 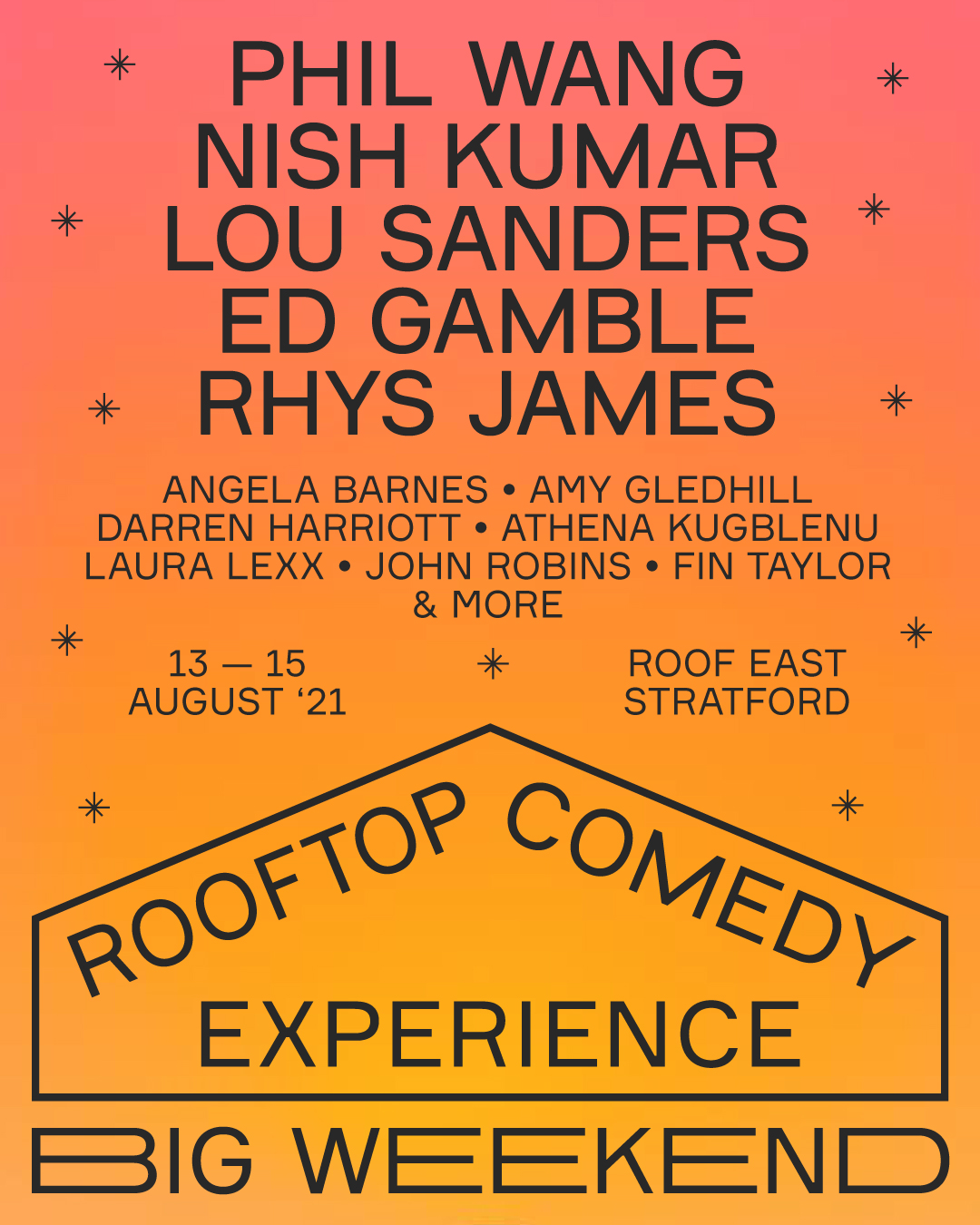