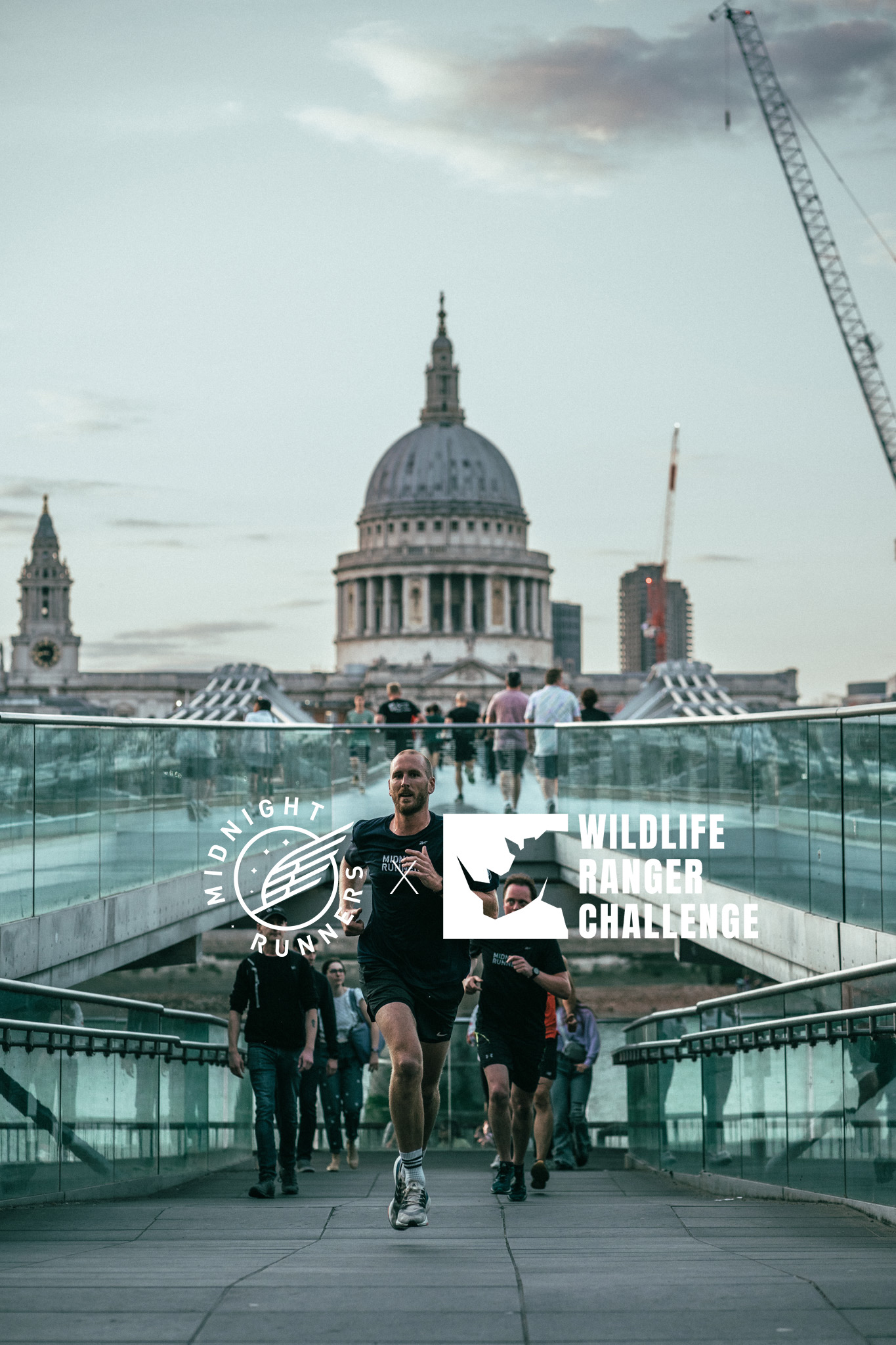 If you’re in need of a little motivation to lace up your trainers and get moving, then join the world’s biggest running crew, Midnight Runners, for a special ‘Train Like A Ranger’ run, in support of the Wildlife Ranger Challenge. This collaboration with African conservation charity, Tusk, is free to attend, with all proceeds directly supporting rangers on the front line of Africa’s protected areas.

Starting from Patch Bar, just by St Pauls, on Tuesday 13th September at 7pm, guests will be greeted by a Tusk representative, before being led on a 7k run by Midnight Runners, with four exercise stops. At each stop, runners will be put through their paces by army veteran and wildlife ranger trainer James Martin, facing training challenges including sit-ups, press-ups, and burpees. In addition, they’ll have the chance to run a section of the distance wearing a 22kg rucksack, the same weight that African rangers carry on their back every day in the field, and what they will also be carrying during the Wildlife Ranger Challenge on September 17th, in Africa. 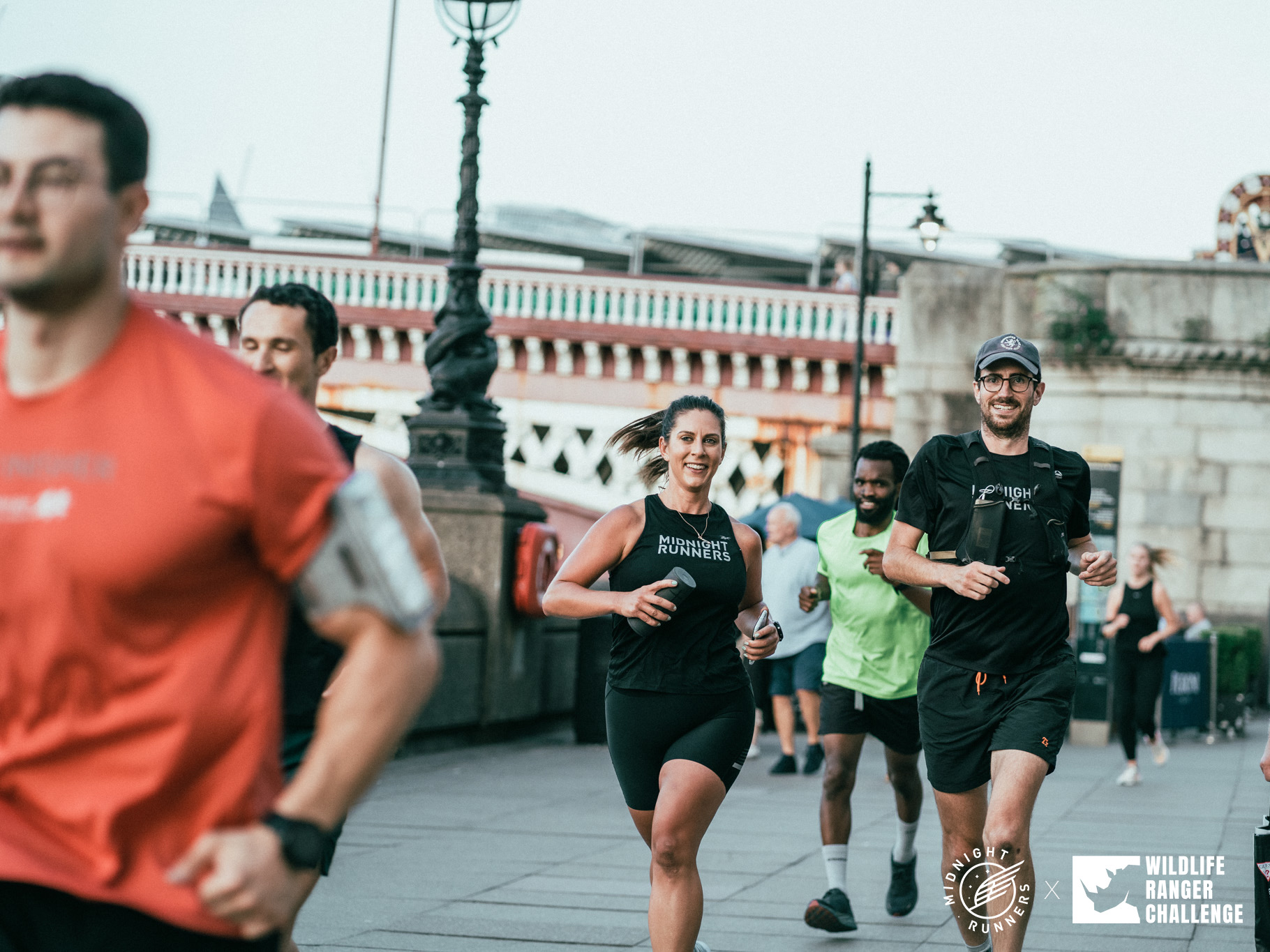 The Wildlife Ranger Challenge is a half marathon (21.3km), where over 100 ranger teams from 15 African countries will be lacing up and running in support of their fellow rangers. The multi-million dollar fundraising initiative is crucial to support rangers on the front line, so they can continue protecting Africa and its wildlife. 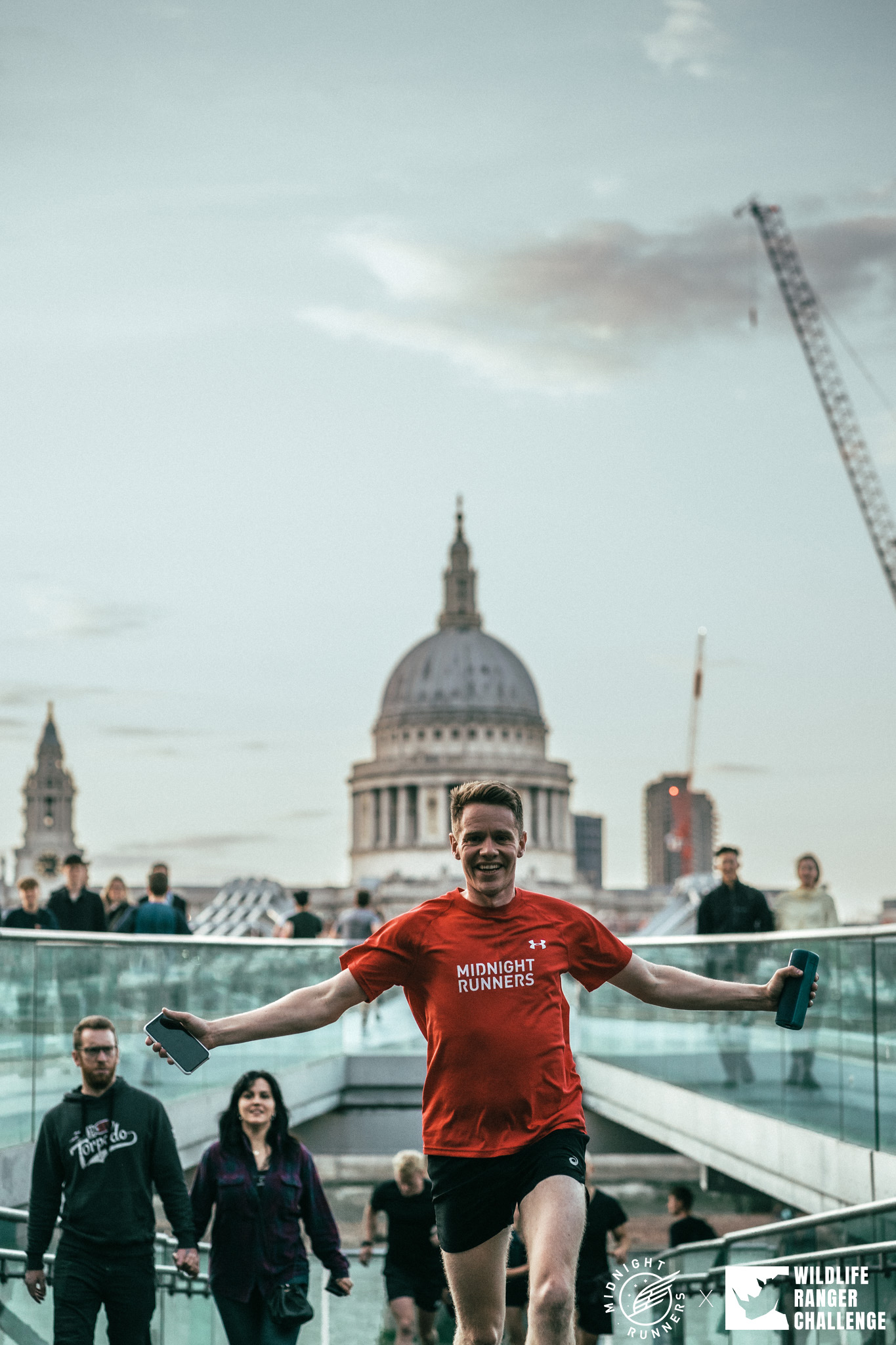 Initiatives like the Wildlife Ranger Challenge play a significant role in raising awareness and vital funds for rangers in Africa. To date, the campaign has supported over 2,000 rangers across 24 African countries. Without their daily dedication, wildlife in the region and across Africa would not survive.

WHERE: Patch Bar, St Pauls – bag drop available (but items left at your own risk)

The event is free but donations are very much appreciated – you can do this via the link or on the evening. If you can’t attend, Tusk encourages everyone to get moving. Whether it’s 5km, 10km or the full half marathon, get involved and run for wildlife rangers on Saturday 17th September!Yeah 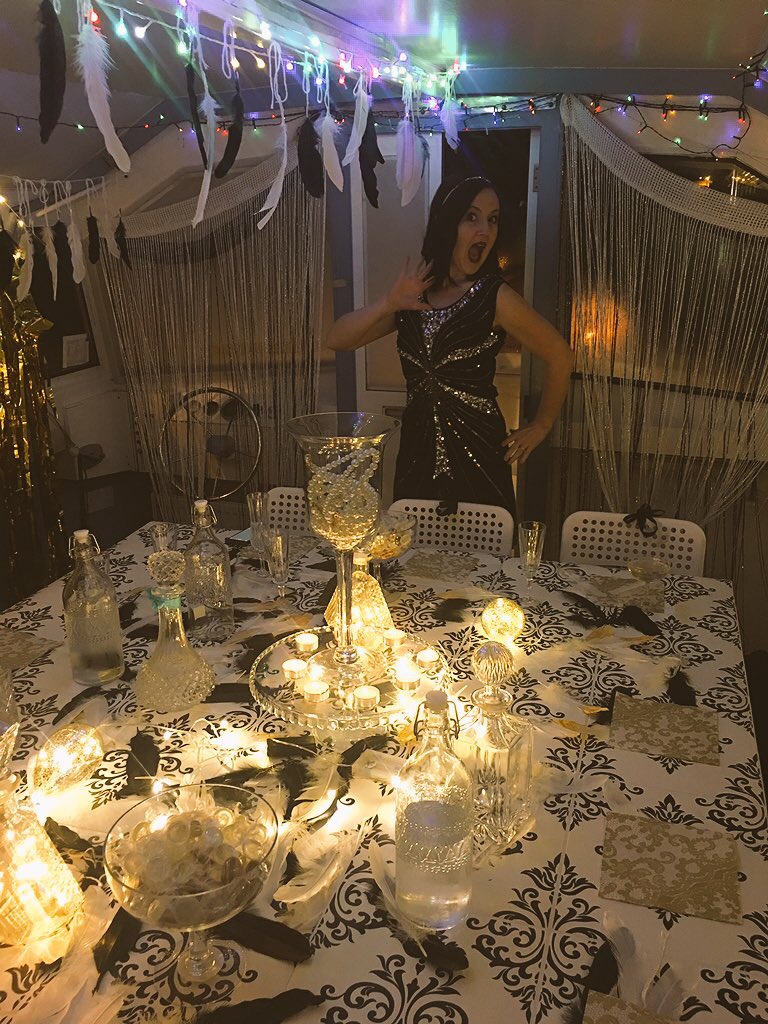 Somewhere In Between It All 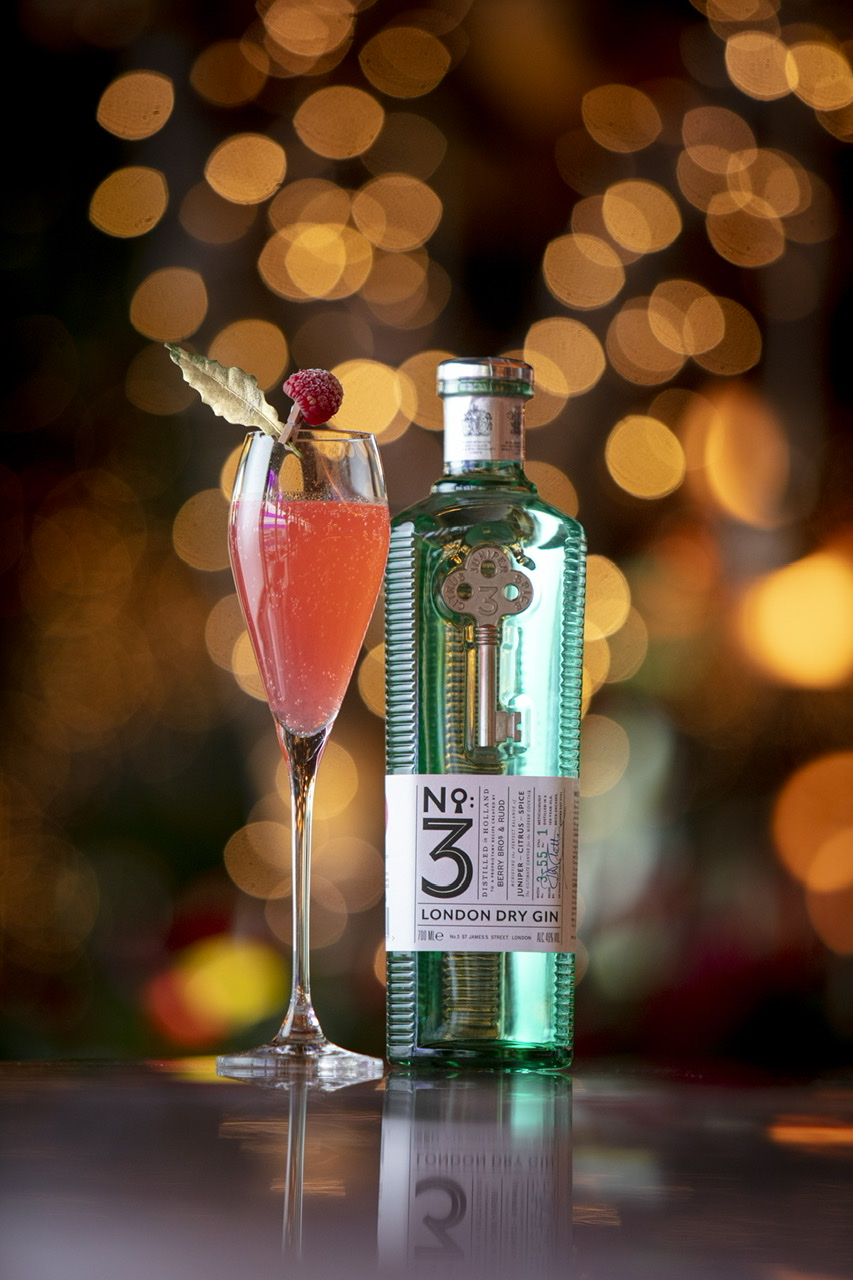 Visit An Enchanted Forest In The Sky