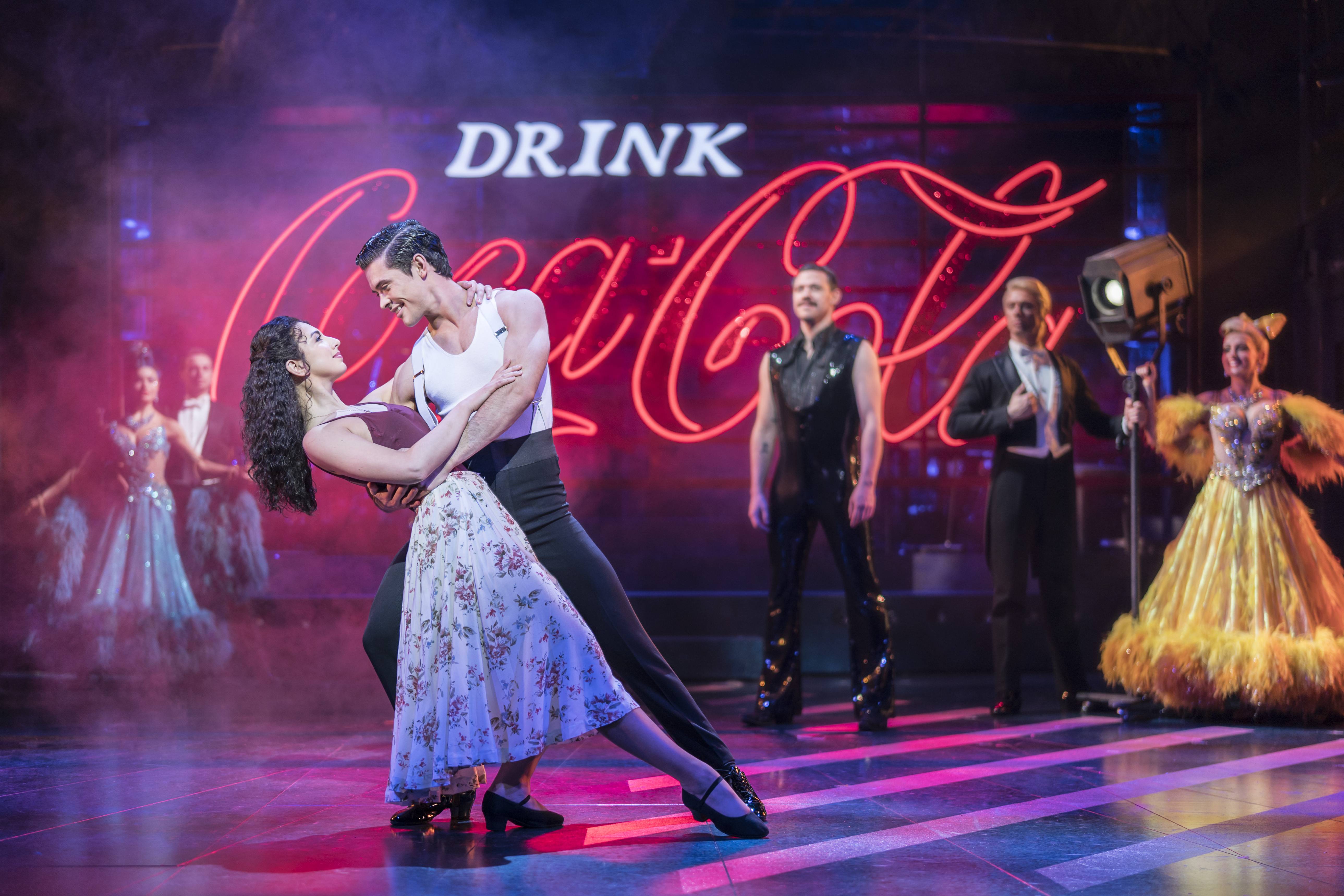 Strictly Ballroom, part of Baz Luhrmann’s classic Red Curtain Trilogy has come to the West End. Bringing with it a parade of sequins, ruffles and feathered dresses – it’s the hottest thing to grace the stage and is bound to be the number one musical to see in 2018.

For those that aren’t familiar with the classic Australian Film… Strictly Ballroom tells the story of Australian ballroom dancer, Scott Hastings and his quest to establish his unique style of dance so he can win Pan-Pacific Grand Prix Dancing Championship. Unfortunately his moves aren’t federation and attract the scorn of the Trump like Barry Fife. A love story ensues when Fran (a beginner dancer) teams up with him to challenge the dance federation and  Scott learns to live a life with no fear. 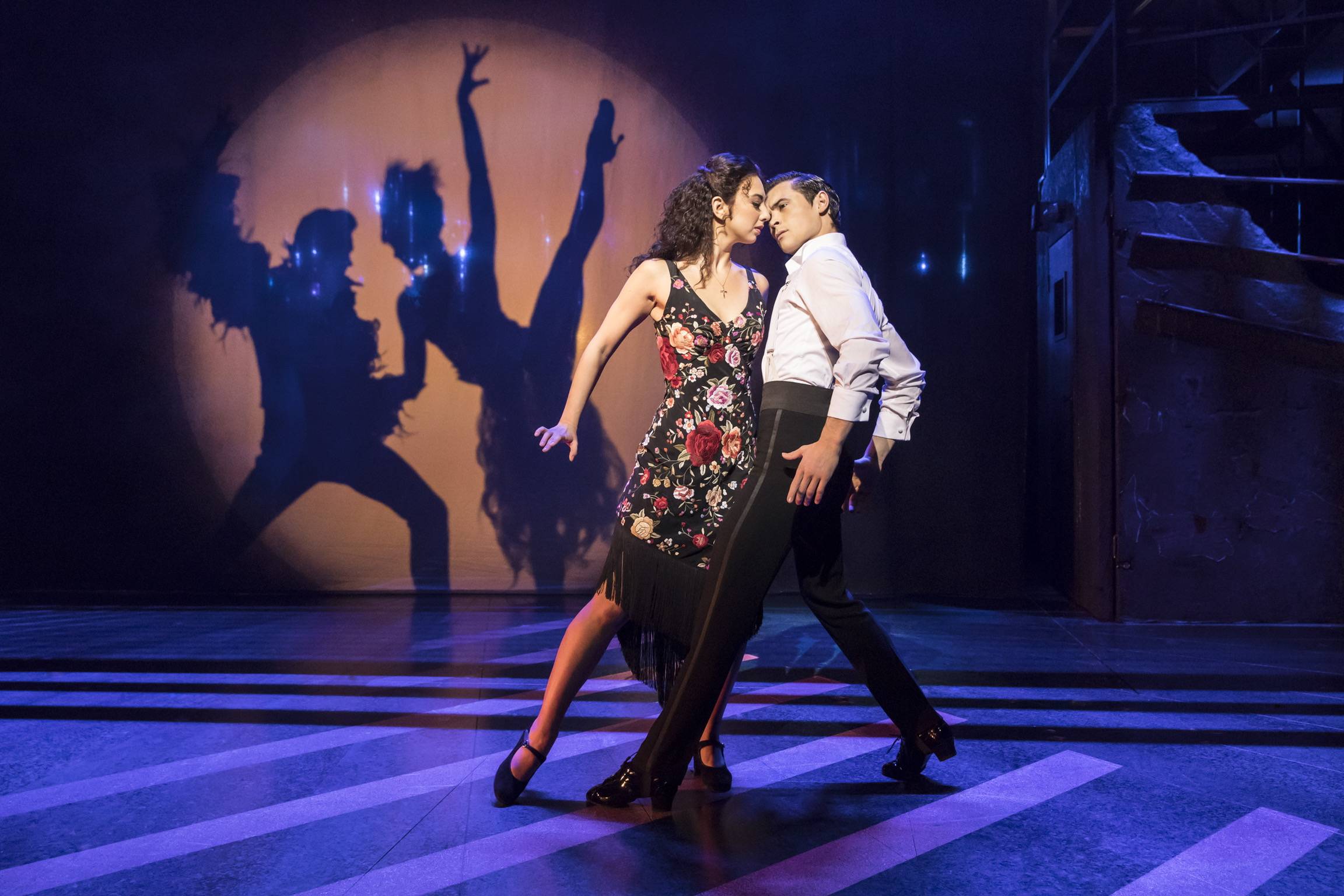 ONIN.London attended the press preview in February and we were treated to a snippet of flashy costumes and Will Young’s dulcet tones. It was fantastic and the full performance did not disappoint.

From start to finish the audience cheered, clapped and hollered as Will Young sung us through an impressive soundtrack. From Time After Time, Perhaps Perhaps Perhaps to the mesmerising Love Is In The Air… you’d be amiss to find a jukebox type musical with a better soundtrack. Will has some pipes on him and as he sings every song in the musical – he does so without missing a beat or note. My only query is where’s the soundtrack? All involved are missing out on a guaranteed money maker by not releasing one. 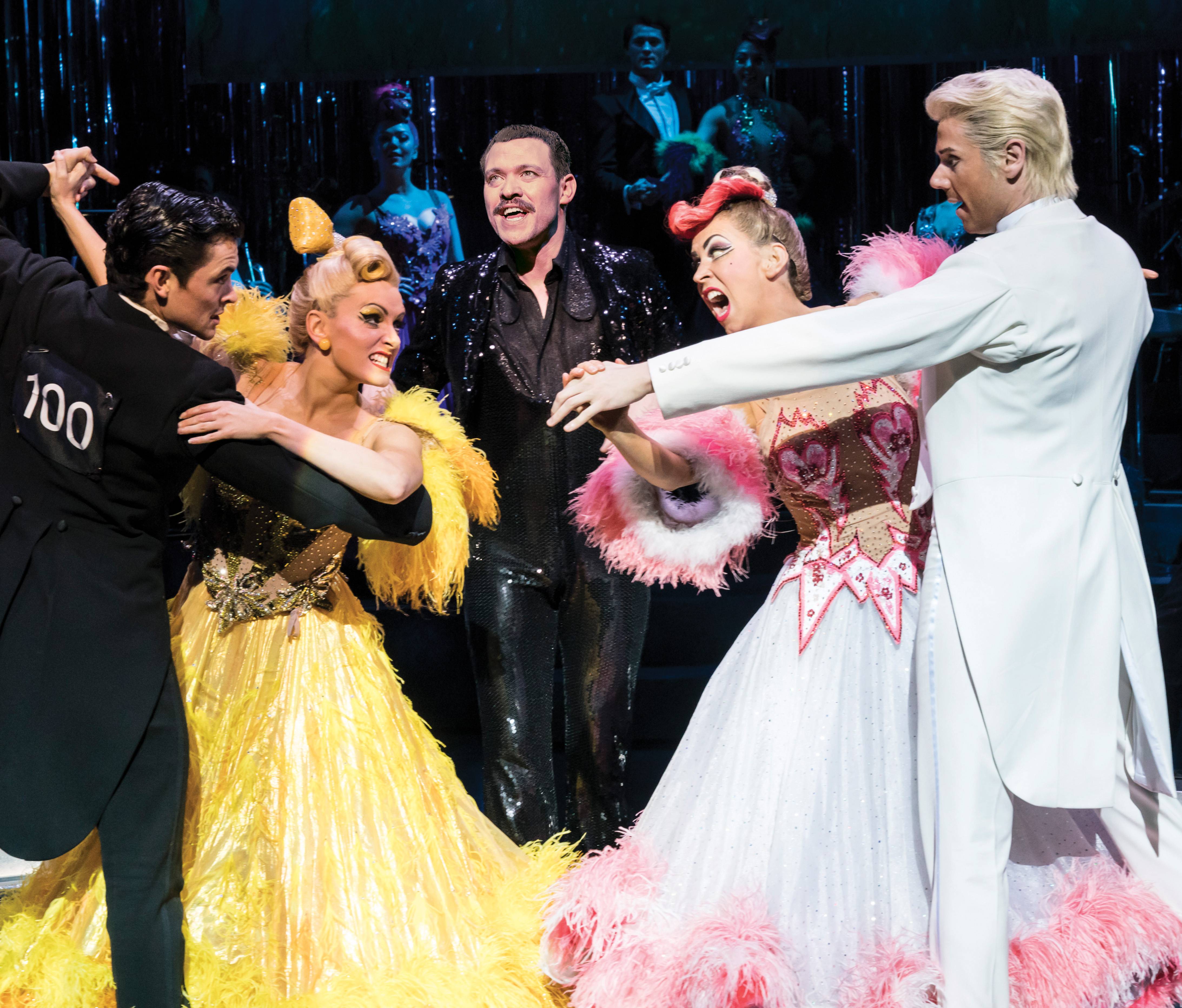 The two main leads, Jonny Labey and Zizi Strallen are fabulous as Scott and Fran. Their chemistry sizzles on stage and they have the Australian accents down to T. Having seen some musicals where big names British stars have trouble with accents, it’s refreshing to hear. 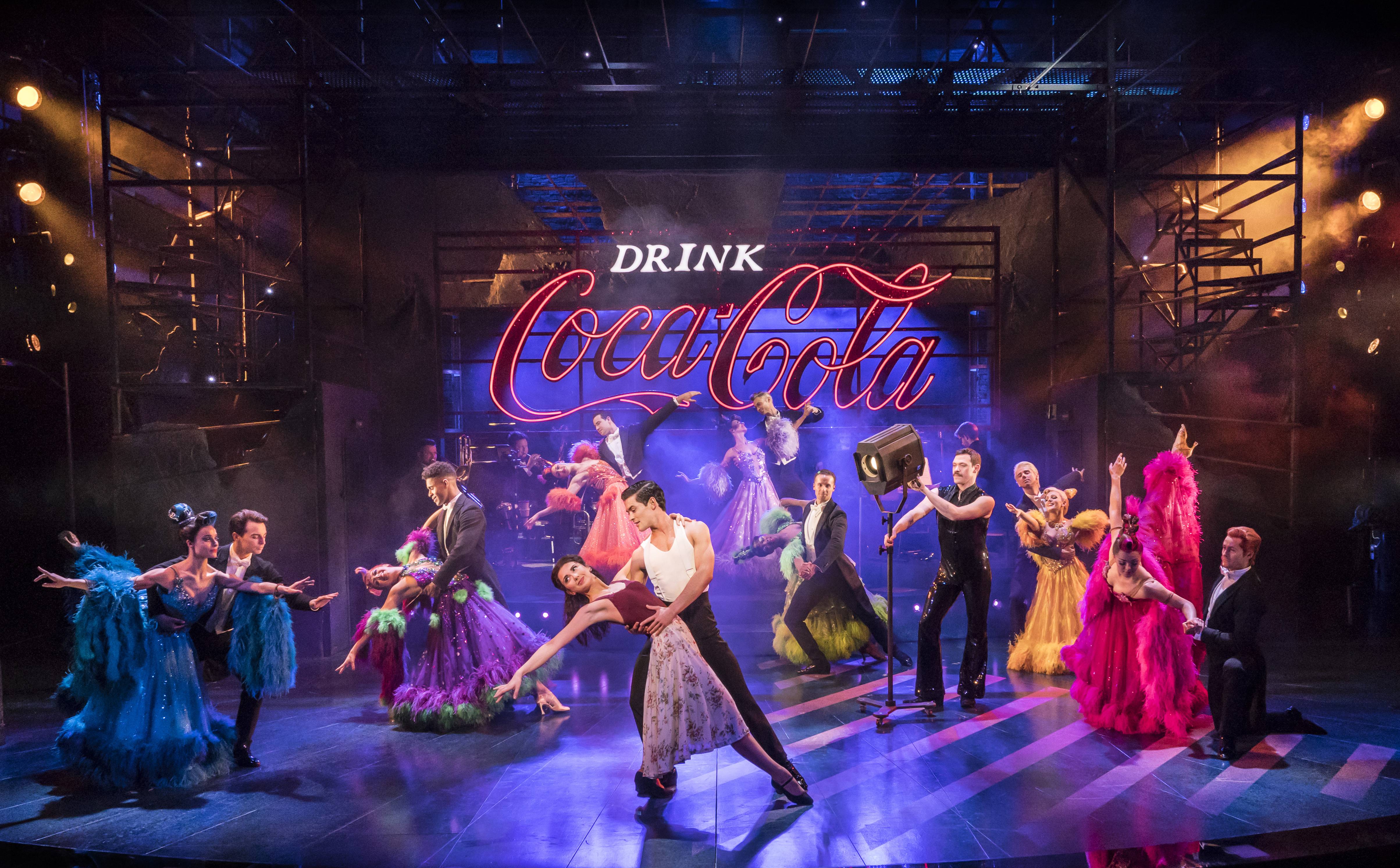 Before the first Act had even finished, I was already wanting to see the show again. So hurry up and get your tickets to this 5 star musical now! You’ll thank us for helping you escape the hum drum life of London and entering the glitz and glam of Stictly Ballroom. 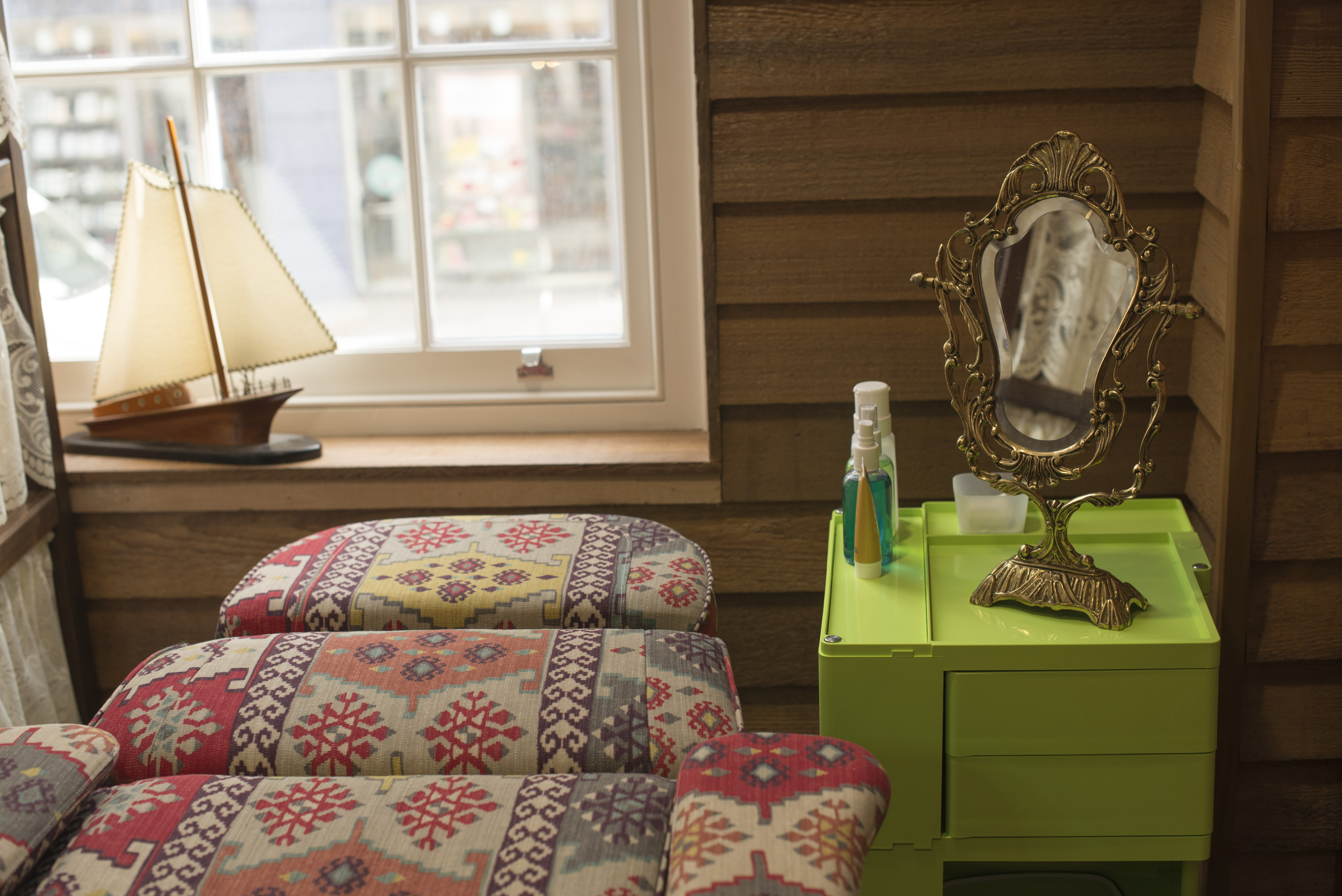 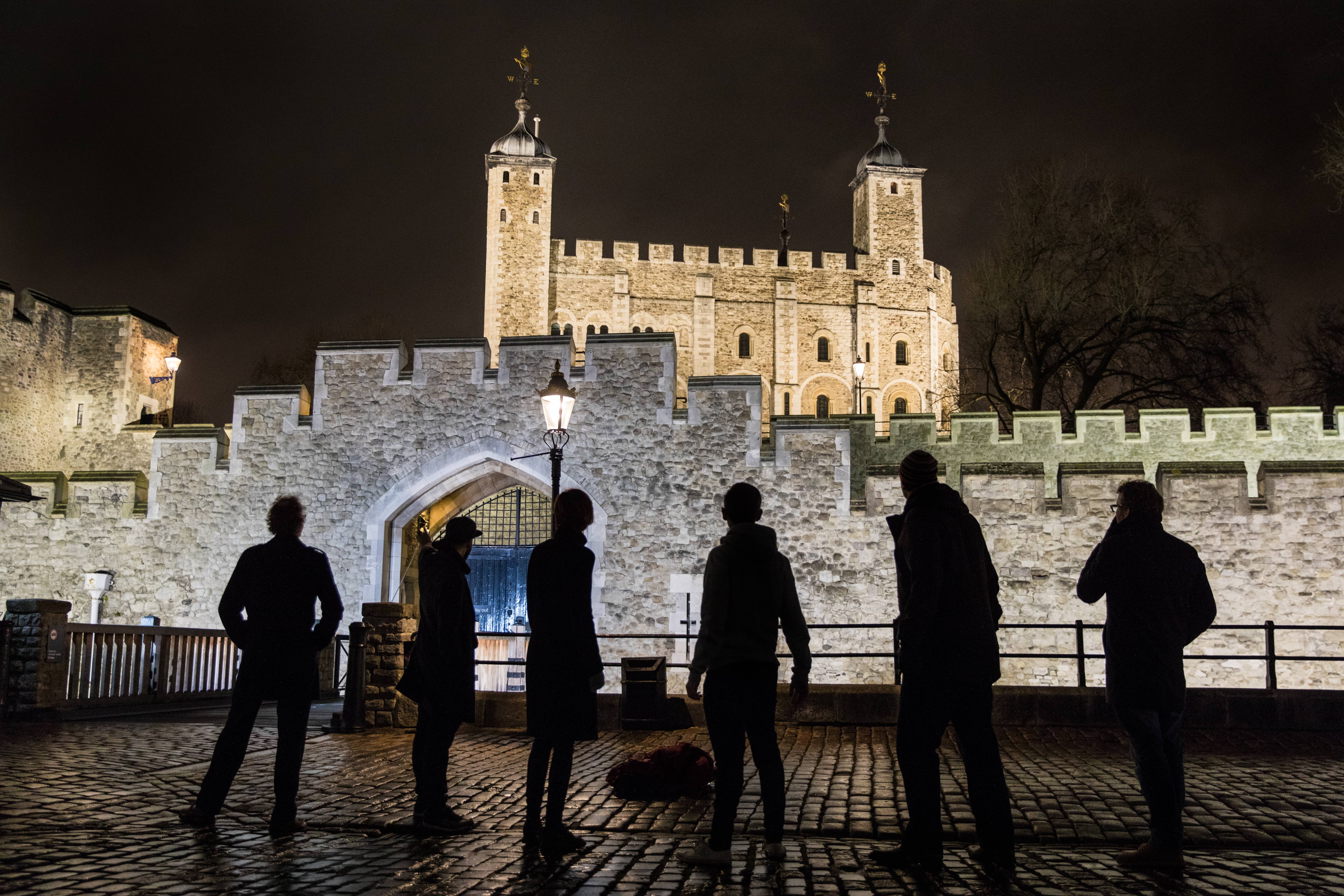