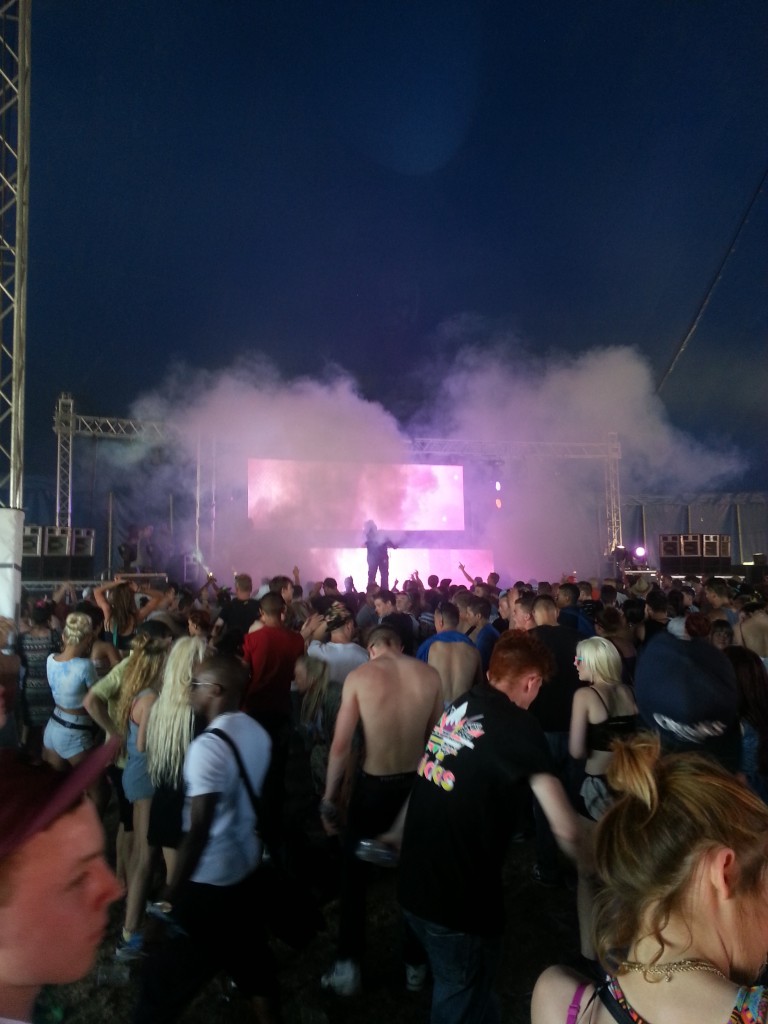 Sunday 30th June was the hottest day of the year so far and a great day to attend Sundance festival. With my well thoughtout festival outfit on I made my way to Forest Farm in Essex keen to enjoy the day. My three friends and I came to a literal full stop when we entered the park and saw the queue to enter the festival. A long thick winding snake-like queue with around a thousand people in it. We had been told that someone had fainted whilst waiting so long that the heat got to them. Fortunately we had friends in the front so we snuck in and joined them. 20mins in the queue was a blessing compared to the 2hours 15 mins someone later told me they waited. 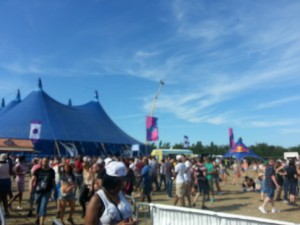 As soon as we passed security the beats from the drum and base tent hit us. We went straight in and began to party. No time to waste! Making our way from tent to tent was easy as the festival was in a neat area, not too spaced out. Drinks were £5 per alcoholic beverage and £2.50 per soft drink. My only complaint about that was that the drinks served were not cold. On a day that’s 27degrees it’s essential to keep cool, so I opted for a £5 slush mix. 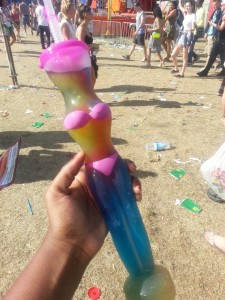 The garage nation tent had the best vibe in my opinion playing the best in old school garage.  One thing all the tents had in common was everyone was dancing. Some were being aided by balloons that they sucked on which contained laughing gas! But the majority simply danced and sipped on their beer. Overall the vibe was great, the people were friendly and the music was pumping. However I won’t forget the smell from the toilets, which I refused to use, and the amount of bum cheeks that were peeping out from denim skimpy shorts*coverseyes*. A 4/5 score. £22 well spent !