Details: On Saturday March 18, 2017 UFC® will return to The O2 in London, England. Tickets to the event are expected to sell out rapidly, following the overwhelming success of previous events hosted in the English capital. UFCFIGHT NIGHT® LONDON will kick start the organisation’s 2017 European events calendar, with more events set to be announced in the coming months.

The growing popularity of mixed martial arts in the UK is something which has undoubtedly been fuelled by the success of athletes such as Michael “The Count” Bisping, a pioneer of MMA in the UK who this year became Britain’s very first UFC world champion.  As the popuarity of the sport in Britian continues to grow, so too does the demand from fans for live events. The fight card for UFC Fight Night London is still to be announced, but fans in attendance can expect an unmissable night of entertainment and a fight card pcked with world class fighting talent. This is one event not to be missed!

Location: The O2 in London

Tickets for UFC® FIGHT NIGHT LONDON will go on general sale at 10:00 a.m. on Friday, January 27 via AXS and Ticketmaster. To register your interest in tickets, visit: www.ufc.com/London

To register your interest in tickets, visit: www.ufc.com/London 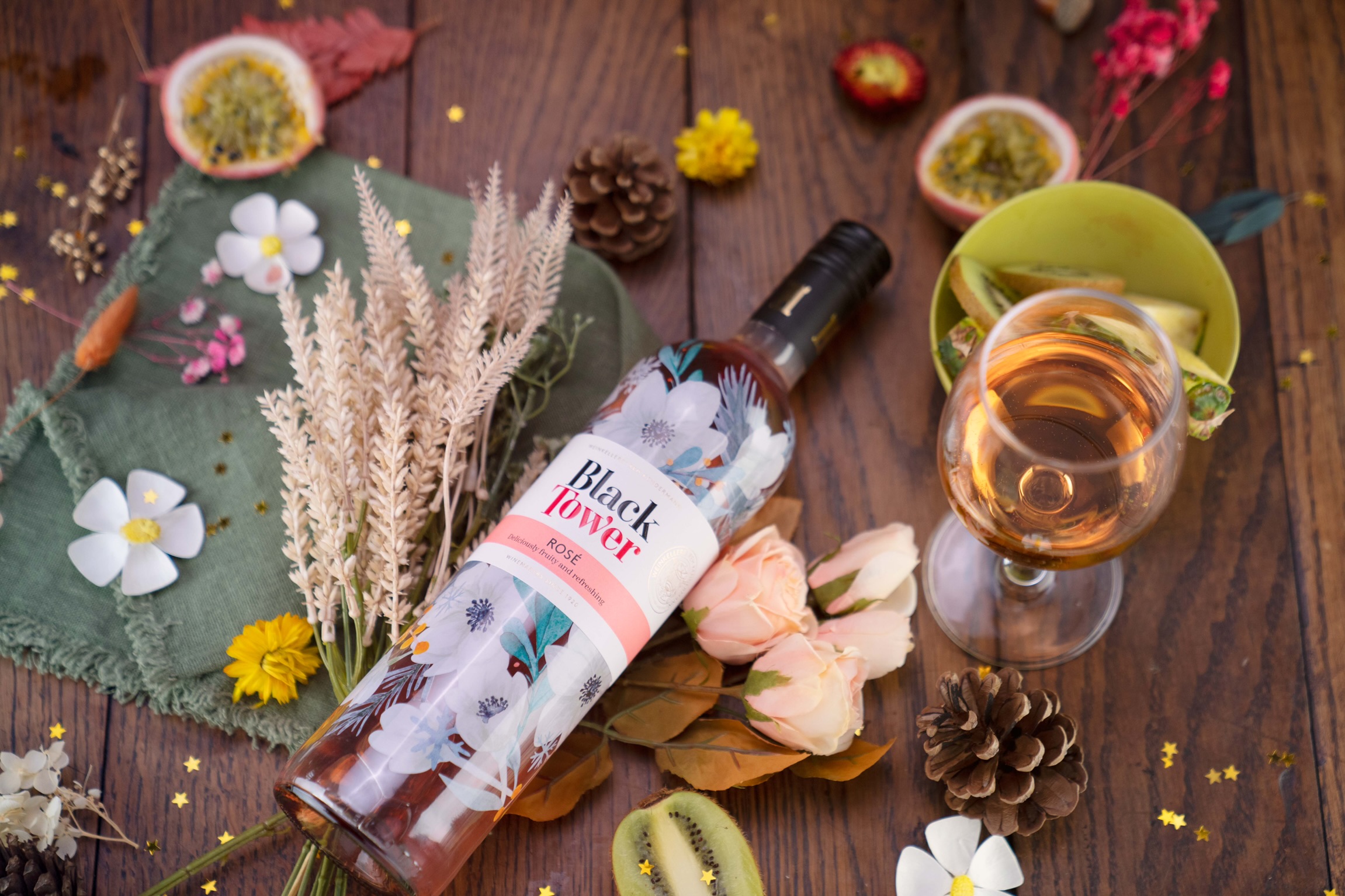