On my way home from work a homeless man asked me if I had any spare change. I told him I did and thanked him for asking. It was only when I returned home to my mansion that I realised he may have been asking for it for himself.  But by then I’d spent it on all of the day’s newspapers. Feeling terribly guilty I returned to the underpass where I had encountered the homeless man.

I apologised profusely and told him I had misunderstood his question. I explained that my insular private education had caused me to misunderstand many such things. He said it was quite okay and asked again if I had any change. I explained I had spent my remaining change on the day’s newspapers and I just had a ten pound note which I had taken from home. The homeless man advised that a note wasn’t strictly ‘change’ so he could not accept. He apologised for his refusal and revealed that it was due to such pedantry that he lost his job and his home and why he was now living on the streets.

Taking deep pity on the poor man I vowed to find a shop and get him some real change. I found one at the train station and I bought a second ‘Independent’ newspaper. I gave the cashier the ten pound note but he shook his head and explained that he did not have enough coins to pay me my change. I asked him how much change he had and he advised he had exactly £3.12 in an assortment of coins. I did quick maths and asked him to name me something that came to £6.88 exactly. He told me that all of the day’s newspapers came to £6.85. I would only be 3 pence out of pocket.

I walked out of the shop with a second batch of the day’s newspapers and found the homeless man. I recounted my funny tale to him and to my dismay he didn’t believe me. I assured him it was true and showed him my bag of newspapers as proof. He said this did not prove I had two batches so I told him I would go home and bring back the second batch to prove it. He said that I could just as easily buy another set with the change. Once again he apologised for being pedantic and reiterated that this was the chief reason for his homelessness.

I offered to take him to my home to prove I had a second batch and after much pleading he agreed.  We returned to my mansion and I showed him. He was satisfied and took my remaining change. Both of us felt slightly awkward now so I was grateful when he engaged me in some small talk. He asked me why I only had ten pound notes in my house. I told him that I was very well off and I kept all of my fortune and savings under a trapdoor below my bed.

It was at this point that I realised I had been very foolish. It was the homeless man who pointed it out. I had now handled two batches of newspapers without so much as washing my hands. I marched into the bathroom and gave them a thorough scrubbing. When I came back out the homeless man had vanished. As had my money under the trap door.  The £3.12 in coins however remained on my dresser.

As you can imagine I was extremely pleased with myself. In one night, in just a few hours in fact, I had cured this poor homeless man of his pedantry – an ailment that had nearly destroyed his life. Of course, I had not set out to do so, and was somewhat perturbed by my vanished fortune but I had also in all meanings of the word ‘changed’ a man.

And that’s not to be sniffed at. 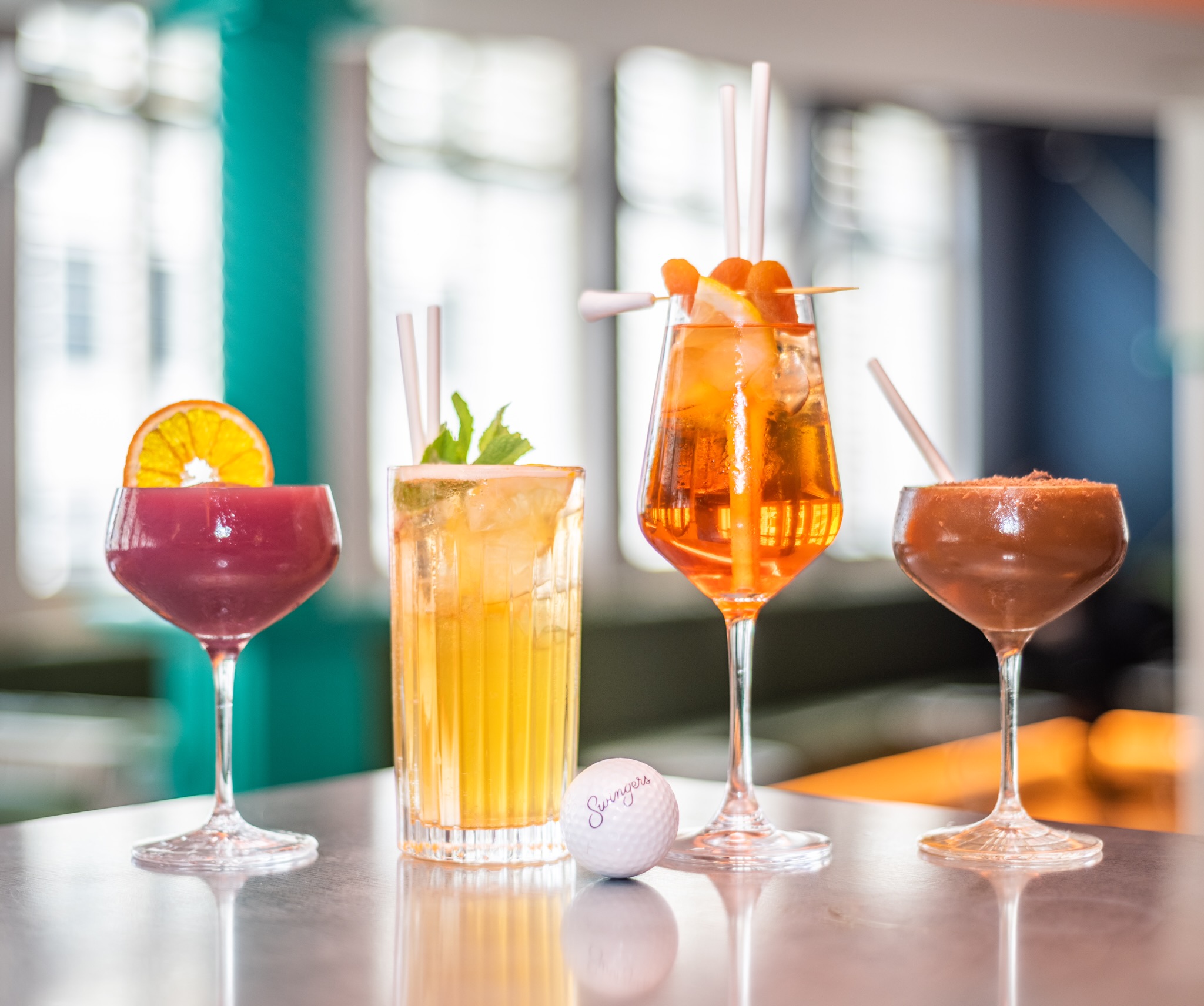 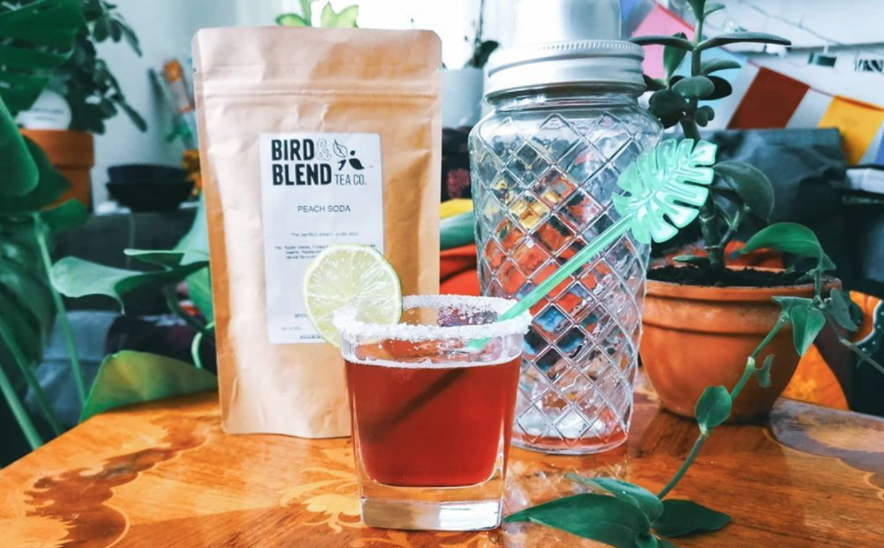