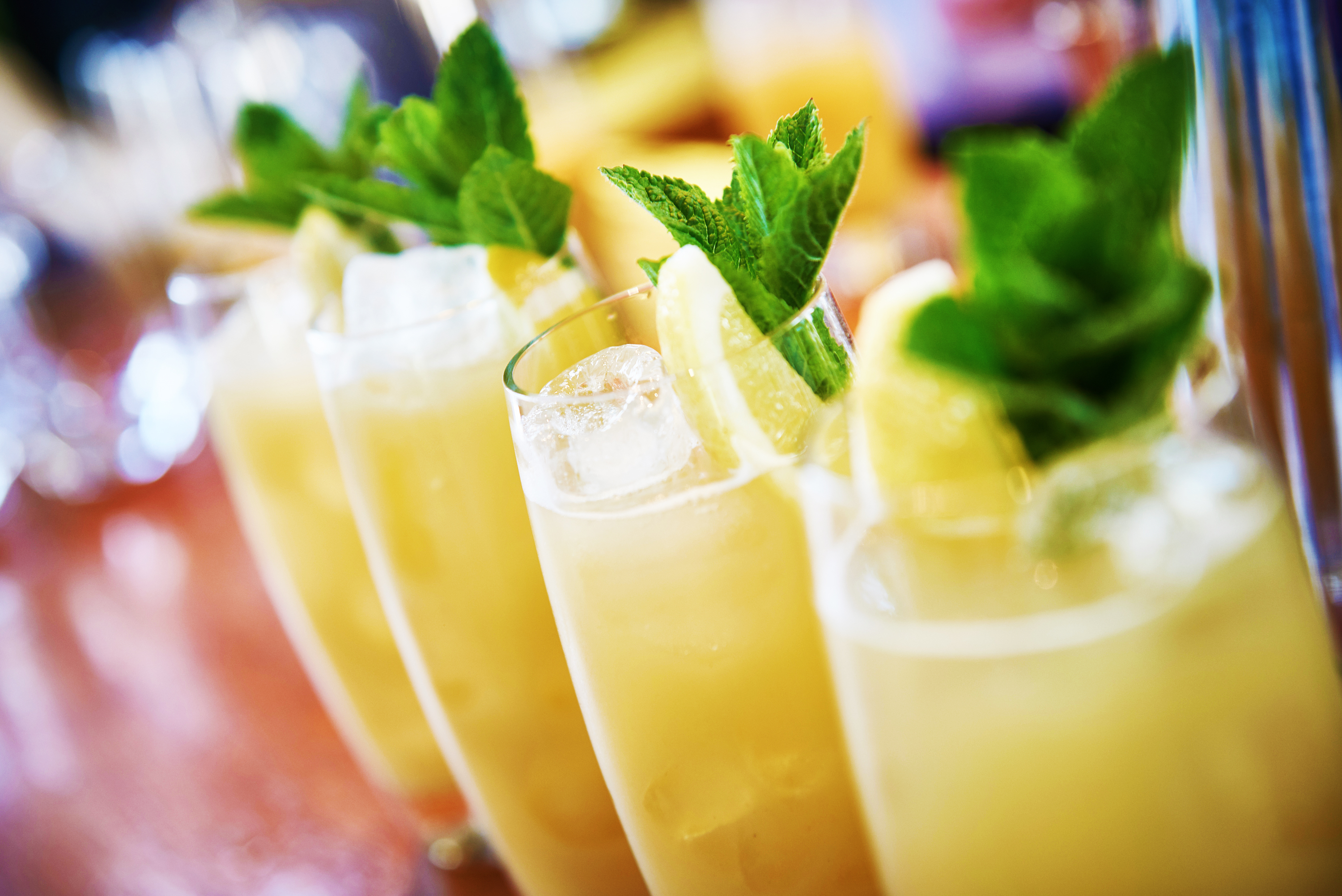 Each year ARDBEG DAY celebrates all things Islay with special events around the world. This year’s centerpiece will be truly special:  a grand village-style jamboree where ARDBEG brings Scottish and Caribbean festive culture together in London’s Regent’s Park on Sat 1 June. Sounds like a mixed match pair, but the gala fusion of Island games, unlimited street food, music and sumptuous summer cocktails from both sides of the Atlantic sounds like an absolute blast. And it’s all to celebrate the launch ARDBEG’s exciting new expression, ARDBEG DRUM. 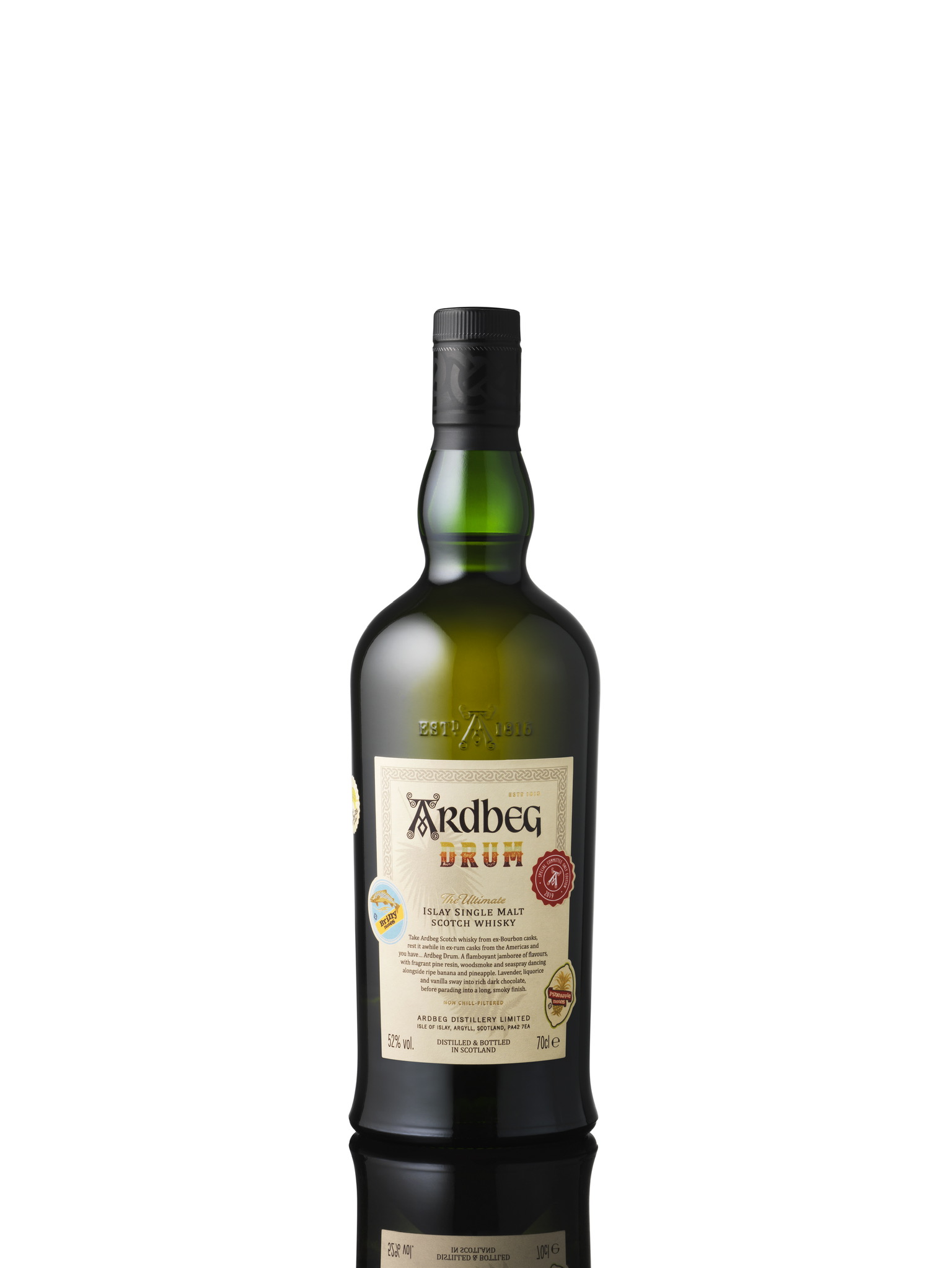 Rested in authentic rum barrels for an explosion of flavour, limited edition ARDBEG DRUM is a new twist on Ardbeg’s prized single malt. And carnival guests will be among the first in the world to sample it in special tastings at Drum Roll Please… It’s the perfect launch for ARDBEG DRUM. Islay’s most perfectly-balanced single malt is rested while in rum casks to reveal a multitude of complex flavours. Fragrant pine resin and woodsmoke dance alongside ripe banana and pineapple, then lavender, liquorice and vanilla strut into a long, smoky finish that’s pure ARDBEG.
On the day also expect live music mixing Bodhran and steel drums, the chance to dance with a ceilidh troupe, floats inspired by each of the Ardbeg variants (including 10 YO, An Oa, Uigeadail, Corryvreckan and Drum), offbeat “whisky bingo” and more with ARDBEG’s Global Brand Ambassador Paul Malone, plus carnival games ranging from muddy tug o’war to coconut shies to sun-splashed limbo contests.
The highlight will be the Ardbeg Parade, where guests can build and race their own colourful floats for a high-speed parade in honour of Islay’s annual whisky festival, Feis Ile. On Islay, locals would decorate everything from harvesters to hatchbacks and race them around the port. In London there’ll be five teams, five floats and all the ingenuity you can muster – a fitting boisterous high point for an unmissable day of summer fun. 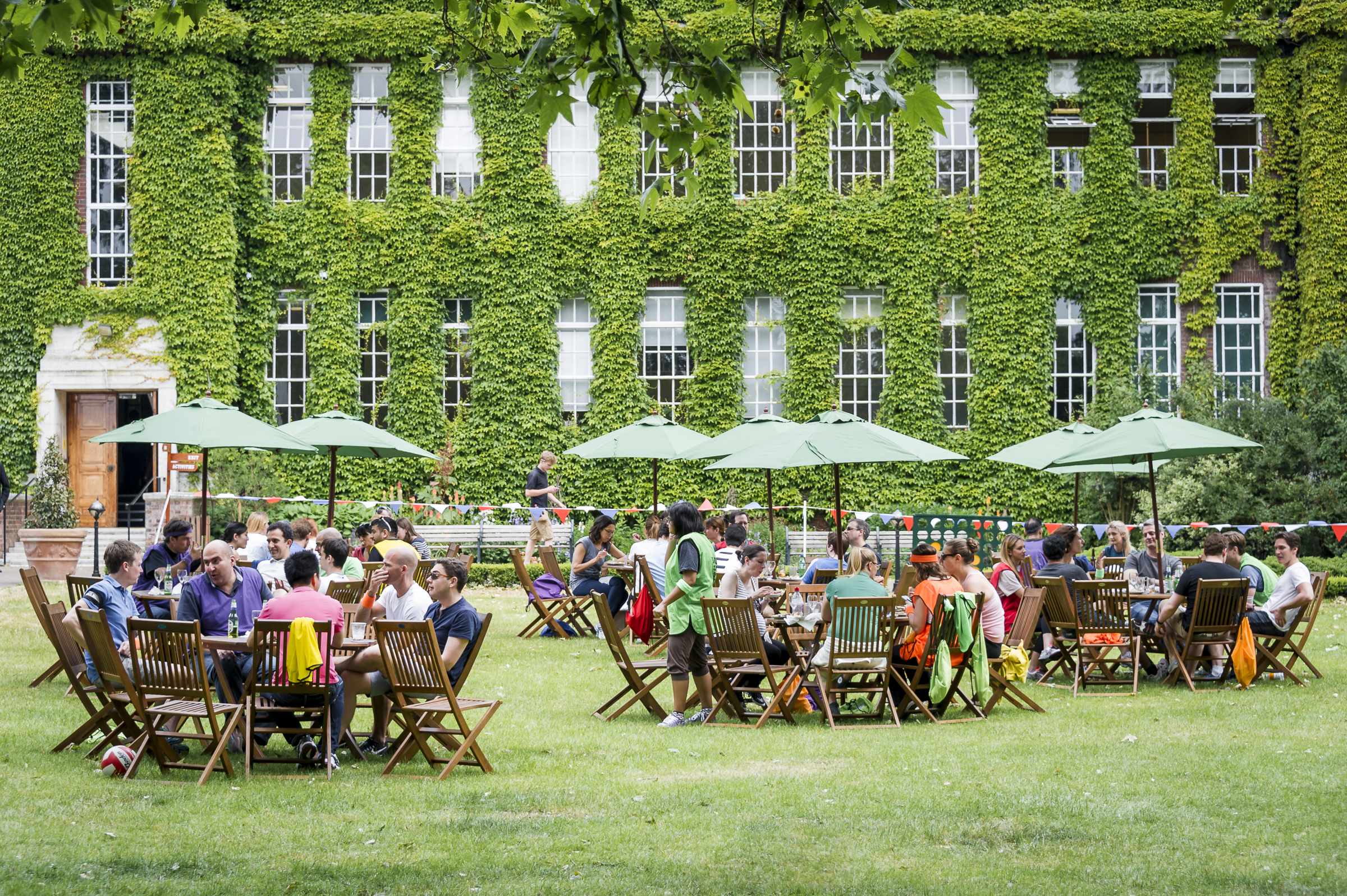 Tickets include two cocktails, three drams of whisky and unlimited street food, so guests can enjoy everything from cayenne spiced chicken and Belted Galloway Brisket to tropical fruit salads and strawberries and cream. And an intriguing menu of summer whisky cocktails will mix ARDBEG’s deeply peaty signature aromas with new flavours, herbs and spices to create refreshing drinks perfect for summer sipping.
Tickets on sale from: https://www.clos19.com/en-gb/ardbeg-day-carnival-london-1-june-single-ticket-p-E20220?v=E20221&utm_source=press&utm_medium=press&utm_campaign=ardbegdaycarnival
Tickets £38 per head
Tickets include:
1.    a complimentary cocktail on arrival plus one additional drink
2.    Complimentary food  from four different street food provider
3.    Entertainment all afternoon
4.    Tasting of three of ARDBEG’s award winning whiskies, including the new ARDBEG DRUM1. Note: Over 18’s only