Once upon a time, in a London playground, ‘interactive cinema’ was born. The public, no longer contented with purely sitting in the flicks, welcomed this new market and it has matured well over the last few years like a pungent cheese.

On this note let me introduce We Press Play, the new kid about town, aiming to stem the publics hunger for new and unconventional film based experiences.

But be warned this kid means business. Fresh from his 2013 sell out series, director Ed Lewis-Pratt has a plan.

Inspired by the likes of Secret Cinema, Ed aims to “flirt with the boundaries of theatre”  by teaming screenings with art.

Intrigued? We are. Luckily we caught up with Ed, who gave us the low down on We Press Play.

So how did Press Play come about? (I know, but in your own words!)

Press Play came to life on the rooftop of Broadway House in Fulham, in the summer of 2013. We initially popped up a screen and showed a film to 50 people, mainly friends and friends of friends, and it was so well received that we decided to make it a weekly thing and ended up running 12 successive sell out events. Since then we have had a big focus on brand development and creating new innovative ideas which has brought us to where we are today… 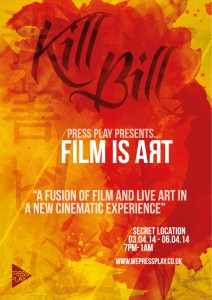 Can you give us the low down on your next event?

Our next event ‘Film is Art’ runs over four nights in April and offers a new perspective on film, through the eyes and hands of professional 3D and graffiti artists. We will transform a minimal, brick walled space in London into a fully immersive film set of Kill Bill through art installations and live art during the screening. To create a full sensory experience we have a make-and-eat your own sushi stand, a fully stocked Pussy Wagon Bar and we will replicate smells and colours from the film all around the venue. The use of specialist lighting and production techniques will help us create this experience followed by an after party every night where opportunities will be given to create your own artwork, interact with the team behind the event and drink, mingle and party with friends.

Sounds awesome! Are them some guys that helped make this happen?

The Outside Collective – a London based creative agency made up of a talented and creative team with experience working across a range of media channels. We are working closely with these guys to gain exclusive access to some of the best professional artists in the UK. Grown

Mode Productions – we are working closely with the team at Mode to make sure the lighting and production is cleverly applied as to not detract too much from the film.

Uber – We have teamed up with Uber to offer first time app users a free £20 cab ride to or from the event.

You are first and foremost a young Londoner, so when you’re not working where do you like to hang out?

We love to check out lots of different pop up experiences such as Heist, Fuerza Bueta and The Vault Festival, and we will usually be eating or drinking in places such as Earlham Street Clubhouse, The Rum Kitchen, The Breakfast Club and Mr Foggs.

This year sounds like an exctiting time for We Press Play, grab some tickets for Kill Bill:

and stayed tuned as the chaps are popping again this summer, I have a feeling it’s gunna be big…….. 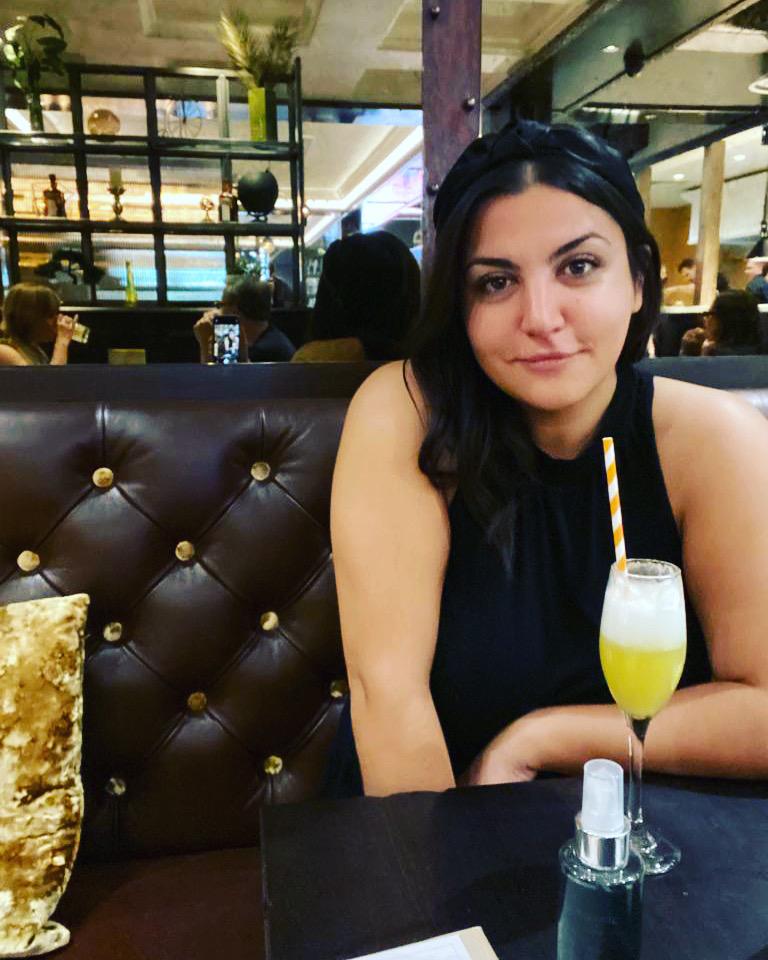 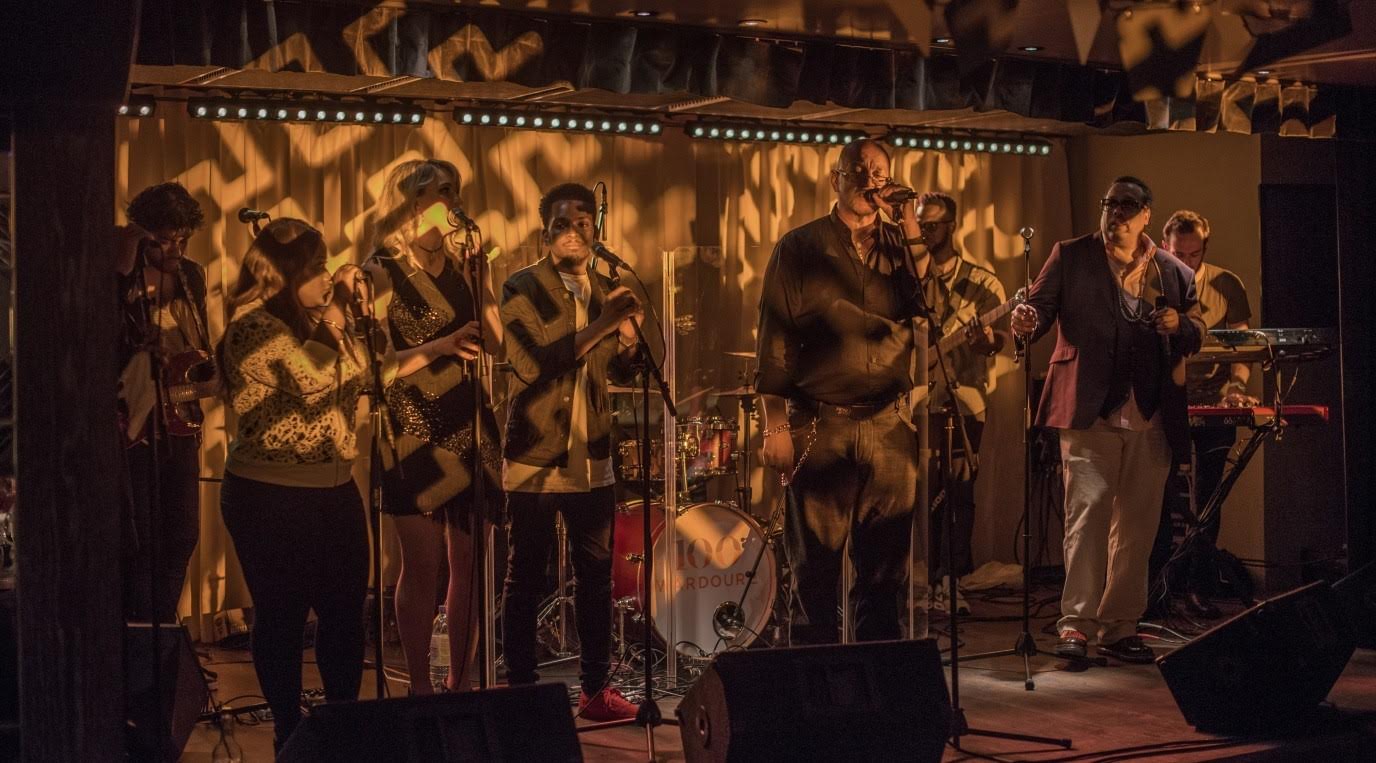