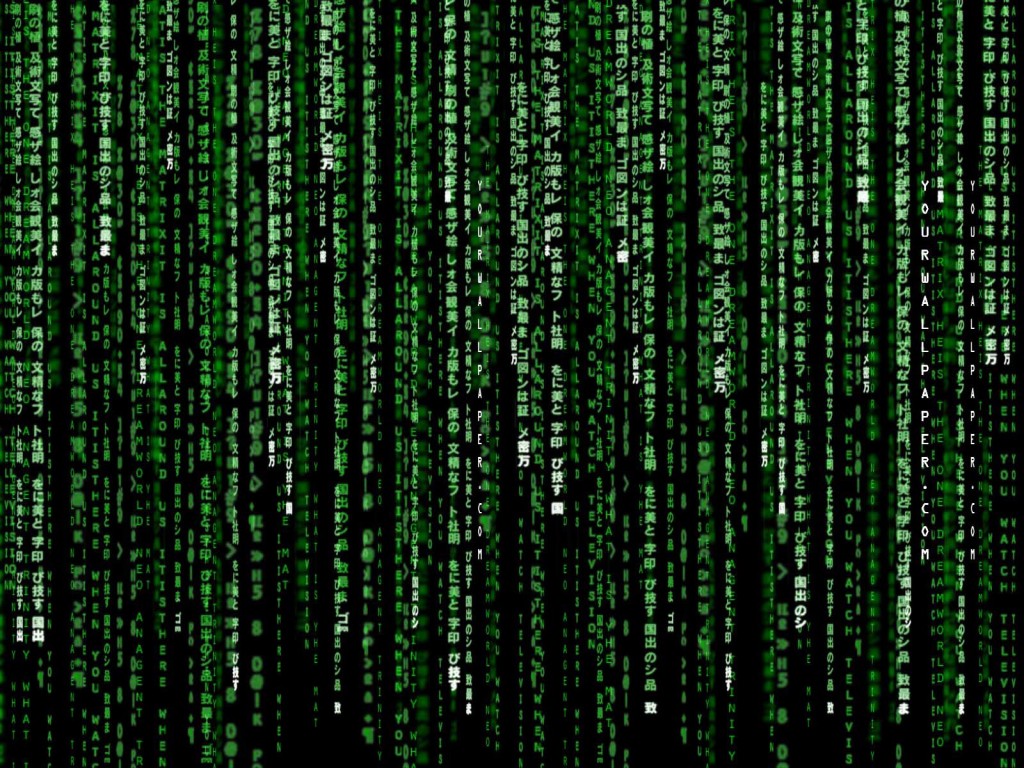 I don’t know if anyone else has found this, but Victoria station has got to be the most irritating place to walk through when it’s vaguely crowded, and it’s pure hell when it’s rush hour. There are too many different areas of the station for people to walk to, from platform 1 to 15, to Wasabi, to Cornish Pasty Company, to the cash machine, to the escalators, to the underground, to the bus station. It means that everyone in the building is walking in a different direction and almost always in a hurry or with a suitcase (which they don’t have full control of) or both. They have put some unhelpful lines for people to walk along, but they are only useful if you are going to the couple of places the lines say, and no one walks along the lines anyway, so it’s useless. I find it a real test of patience and politeness to get through the station without swearing at anyone or coming out the other side full of rage.

One day at the station when it was really busy and I was being typically grumpy about all the ‘indecisive and thick and slow and stupid and rubbish’ people in the station. But a game came to mind. My game was to navigate myself effortlessly through the crowd without brushing past anyone and without making any effortful or sudden changes of direction and without stopping. I put on my headphones and used some music to make it feel like I was in a film like the Matrix. I then had a memory of my football coach at school saying how you need to have a vision which is not fixed on the ball but aware of the ball and all the players on the field and at the same time anticipate what is going to happen and where you need to be. I used this great wise advice from Mr. Herne (who was also my physics teacher for those who are interested) as if it was Obi One himself who had told it to me. As I came down the escalators on the platform side I squinted and looked ahead at the signs for the underground on the other side, which was my destination. I soaked the whole station in, I felt it’s energy and I made myself aware of all the people around me, a bit like When Keanu Reeves had to surf in the dark with ‘Bodie’ in Point Break. I got down to the bottom and it was on. My Matrix training had begun.

I looked about thirty metres ahead, aware of people in front, I saw a woman with a pram coming towards my right, aware of the man with his wide suitcase coming from the left front, I sped up by about 1mph and took a casually right diagonal angle, also aware of an old lady who was walking slowly looking at the notice boards without watching where she was going, knowing I would shortly be slowing down and moving to the left by a few degrees and then anticipating another turn as I saw a group of four Italians walking and talking with no desire to move for anyone. I was aware of everything. I was aware of the three children with balloons, the boy in his spider man outfit (which may as well have also been me) as I glided, or surfed (or whatever is smooth and effortless) through the station as if I had mastered The Matrix. I did it. I got all the way through without brushing anyone and was the easiest and most fun and most connected walk ever. Not only did I feel very connected to the world around me, but I felt switched on, alert, alive and as if I was the hero in a really cool movie. So turned what was usually a really frustrating and enraging walk into something really fun, alive, and which brought my inner ten year old out to play. It is an awesome game. I highly recommend trying it. Go get the Matrix soundtrack and slap it on your I-pod and next time at Victoria, or Waterloo or Trafalgar square or any place where people are annoying, unaware and get in the way, have a go at the game, it will transform your journey to or from work, I promise. I think the main keys are: Squint, remember you are the hero in training for a really cool movie, look far ahead as if you can see the future, walk at a good pace, make small adjustments to your movement which are anticipating people 30 metres ahead, and not less because that creates big and sharp movements gets you into a tangle. See yourself gliding through, almost envision your route like a professional slalomist before you make the turns. Use the annoying and unaware people as a challenge which will improve your Matrix skills and almost welcome the challenge, welcome the annoying and unaware people, and look out for the bad guy in the suit who will catch you by surprise with a gun to your head, and notice the hot woman in the red dress but don’t allow her to slip you up completely. I hope you enjoy the game, let me know how it goes!

Find out more about Harry and how to follow his blog and his social media updates here: http://oninonline.com/about-our-writers/ 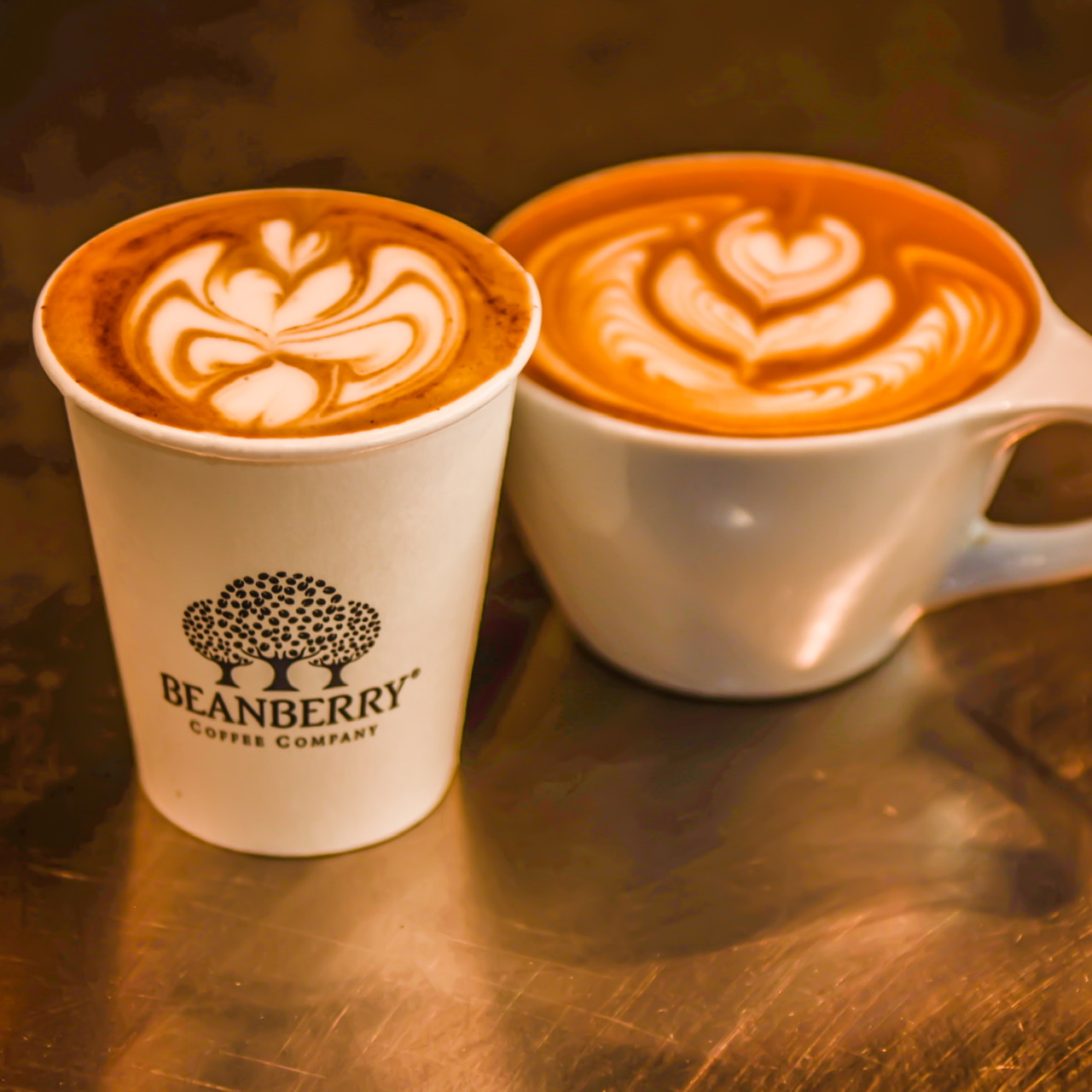 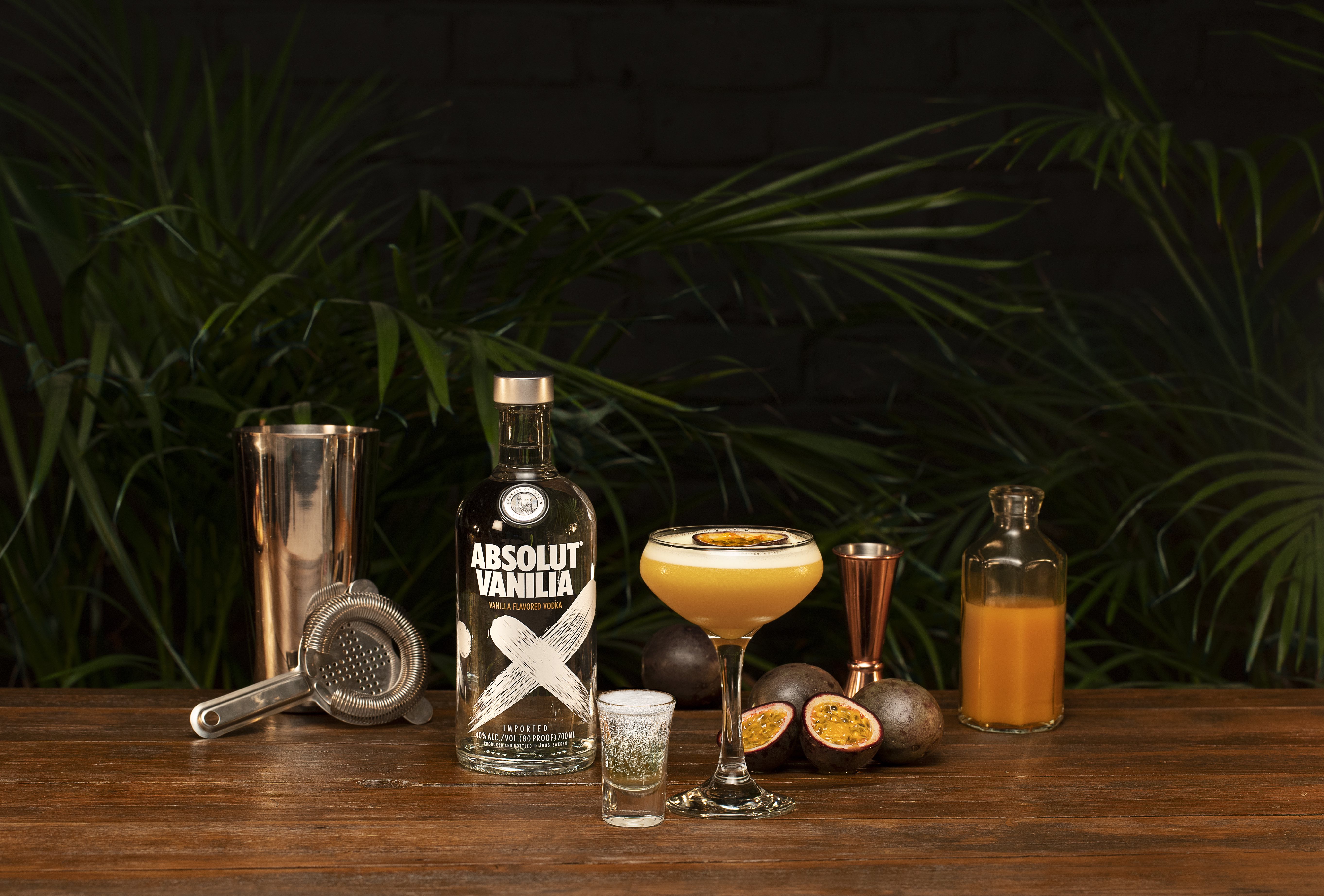