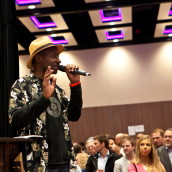 One of the most traveled figures within the drinks industry, the award winning “EduTainer” is Ian Burrell. Formally a professional basketball player in the UK and international recording artist, he has now established himself as More » 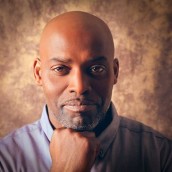 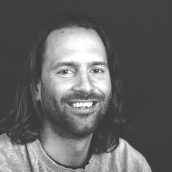 We caught up with Rob Star, the successful promoter of Last Days of Shoreditch, who has rocked the London Scene in recent years. 1. YOU’VE SUCCESSFULLY RUN A STRING OF AMAZING LONDON VENUES, WITH THE More » 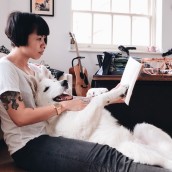 This week we caught up with Adeline Chong, Head of Design at Creative Agency Impero. 1. YOU BECAME A DESIGNER AT THE AGE OF 20 AND AN ART DIRECTOR AT THE AGE OF 24. WHERE More » 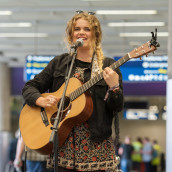 We caught up with Daisy Clark, the 19 year old singer who has recently shot to fame after her internet video went viral. 1. SO DAISY, YOU’RE A PRETTY BIG DEAL NOW! DID YOU EVER More »