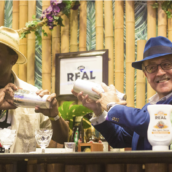 Founded by Global Rum Ambassador Ian Burrell in 2007, RumFest returns for its 13th year to take over Earl’s Court ILEC Conference Centre on 19th – 20th October for a rum filled weekend. Bringing together over More » 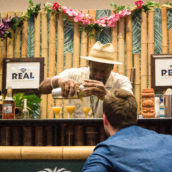 Hidden by its discreet and unassuming entrance, you would never guess that beneath the busy shopping district, houses Burlocks, one of London’s premier rum bars. Descending down the dark stairwell into the dimly lit More » 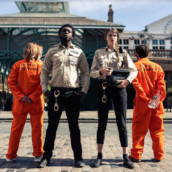 Get ready to get locked up in London’s most creative cocktail bar in two brand new locations! Alcotraz, the notorious prison themed bar in London is coming to Convent Garden and Brighton. Opening on October More » 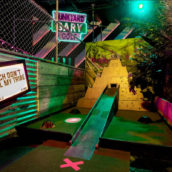 Junkyard golf London is moving from their Brick Lane pop up residence. However there’s no need to be tee’d off, they are moving to a permanent site in Broadgate Quarter a stones throw from Liverpool More » 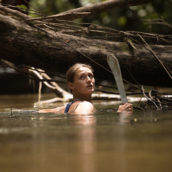 Take a Voyage with Laura Bingham at Oriole Bar