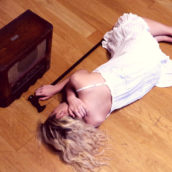 ‘The Unspoken’ Is a Play to Speak About

The Unspoken, a powerful play by Jody Medland, will take the stage at Barons Court Theatre from 10th-22nd September. The piece tackles the effects of classism in 1972 Britain through its protagonist, Jimmy, a Northern More » 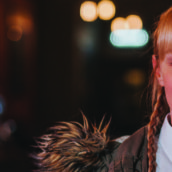 If your teenage daughter went missing, how would you cope? If you are like secondary school teacher Tom in new play Spiral, you’d hire an escort who looks like your daughter and make her dress More » 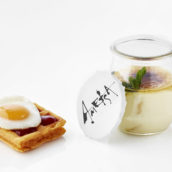 Onin.London first visited COMO The Halkin for Afternoon Tea in 2016 and it was my first foray into the fine world of Michelin Star dining. So when we were given the chance to re-visit during More » 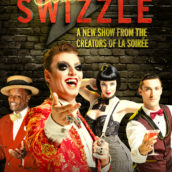 Are you after an evening packed with entertainment but an adult’s only soiree? Look no further then Club Swizzle which is on now at The Roundhouse! Club Swizzle is the latest gem following LA Soirée More » 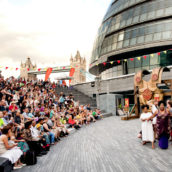 Open Air Theatre returns to Summer by the River Festival

Don’t say you can’t afford to go out because there are countless free events in London you can attend. It’s now open-air theatre season and if you’re feeling theatre-y why not check out the Summer More »