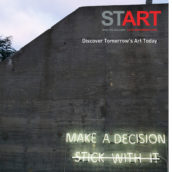 START Art-Fair has announced it will be returning to the Saatchi Gallery for its fifth edition, bringing 50 artists from over more than 25 countries to art lovers in the Capital. Taking place from 13th-16th More » 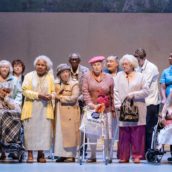 Allelujah! at The Bridge Review

As our National Health Service celebrates its 70th birthday, a new play has emerged providing a witty commentary on the state of the NHS. Allelujah! is the newest play by Alan Bennett and his first More » 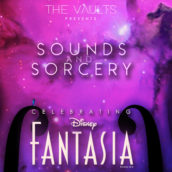 The Vaults is London’s home for immersive theatre and alternative arts. The newest production is the highly anticipated Sounds and Sorcery which is inspired by the all-time favourite 1940s Disney’s Fantasia. Grab your headphones and More » 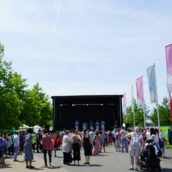 2018 marks the 100th anniversary of the right to vote for some women in the United Kingdom. To celebrate this important historical milestone, various world-class cultural and educational organisations of the likes of UAL’s London More » 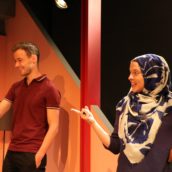 Would you ask your friend to not display her religion at your wedding? Would you have the courage to know when relationships are not working? Would you be brave enough to make a change in More »