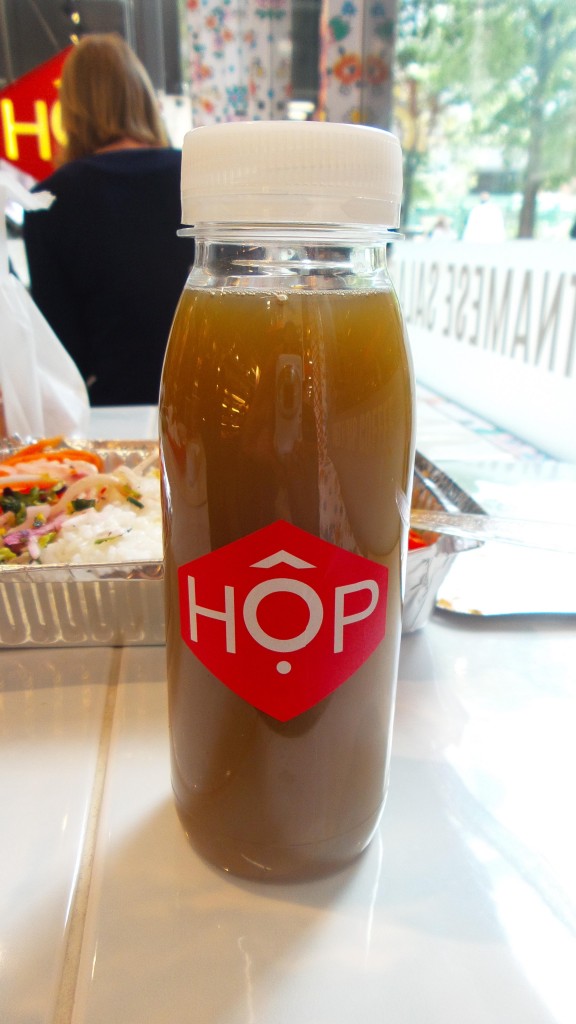 HOP is the brainchild of Paul Hopper a former London banker.  Speaking with Paul he gave me some insight into how his love of Vietnamese food began. While working in London he discovered a small Vietnamese restaurant off the beaten track. The food was so good that he would often spend most of his lunch break just waiting to receive his take out order.  The idea was borne. Authentic Vietnamese street food fast! Paul embarked on a four month journey of discovery.  Travelling from North to South Vietnam forming relationships and collecting generations of culinary Vietnamese secrets and it shows.

HOP is about the detail.  The décor screams authenticity mirroring the patterns of the fabrics worn by the Vietnamese vendors. The bread, the legendary and authentic Banh mi, delicate Hoi An recipe baked fresh every morning. HOP is enough of the familiar with just a sprinkling of the unknown to warrant your attention.

HOP opened its doors to the public on the 8th June, I rocked up on 15th of June and the place was heaving.  City workers leaving with what looked like a month’s worth of provisions.  To say this place is a hit would be an understatement.  The food was incredible.  A mixture of flavours creating a colourful and explosive eighties-esque discotheque in my mouth.  My Chicken Pho was light but satisfying, washed down with my HOP iced coffee (a must try), followed by a green juice chaser laced with coriander to maintain its authentic Vietnamese persona. 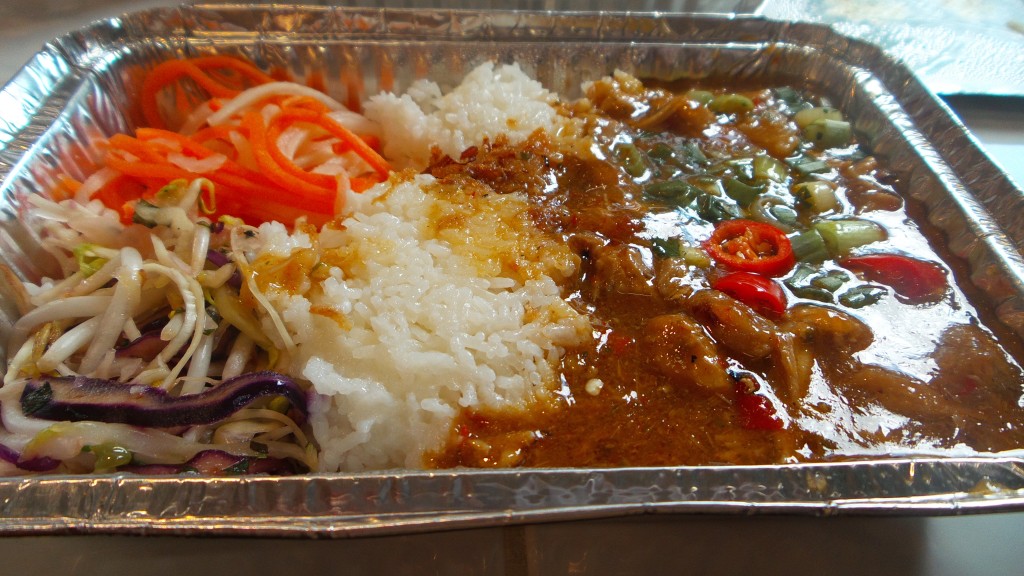 I am a great fan of quality, tasty food on the go and HOP definitely ticks all the boxes.  Variety, authenticity, affordability and efficiency.  They even serve breakfast!!! A great lunchtime retreat or casual catch-up spot. Give it a try. HOP can be found at

A definite thumbs up! 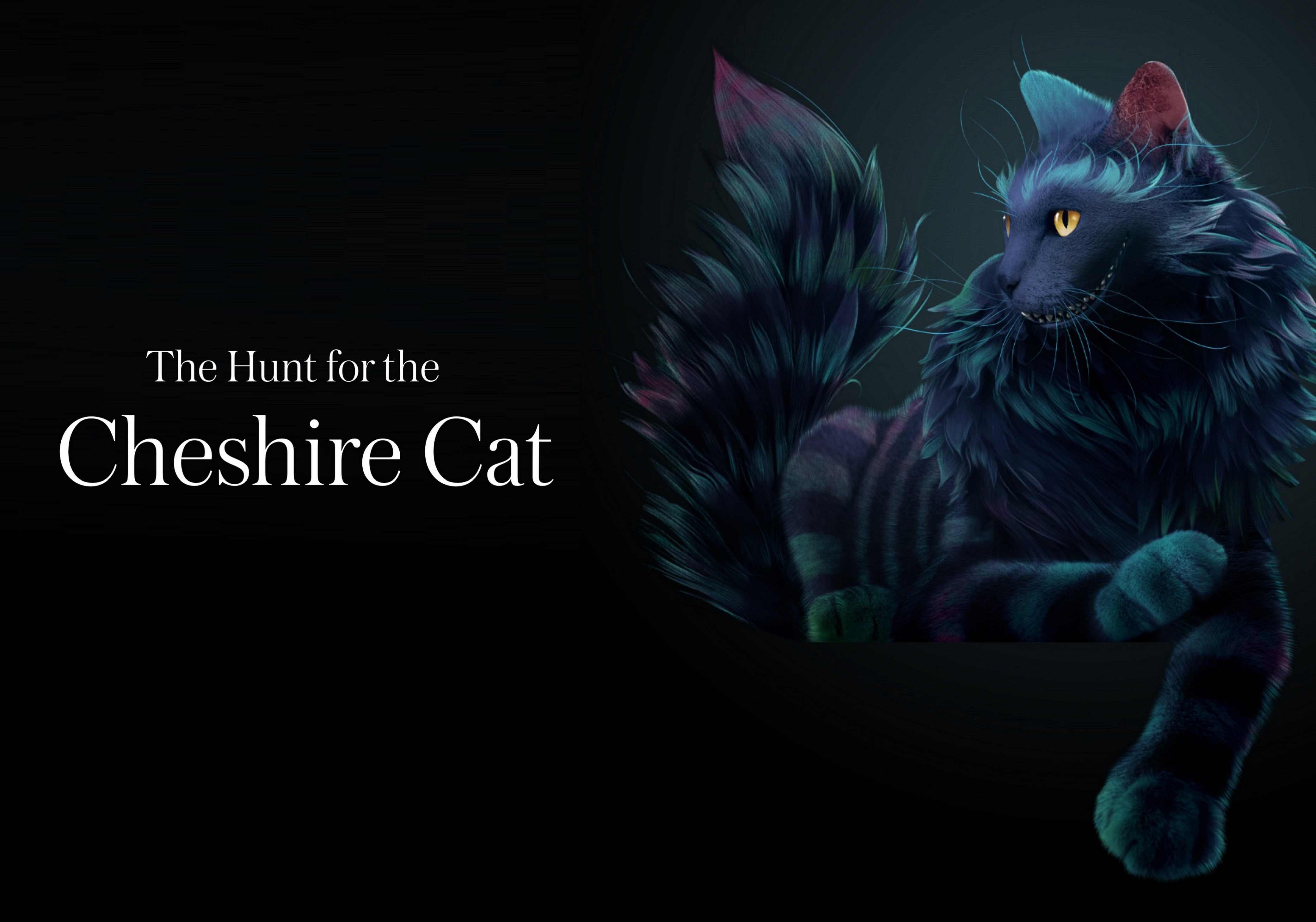 HiddenCity’s The Hunt For The Cheshire Cat Review 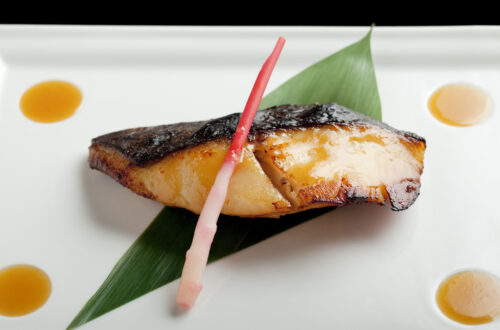 NOBU SHOREDITCH: THE CULTURALLY IMMERSIVE DESTINATION IN THE HEART OF VIBRANT SHOREDITCH 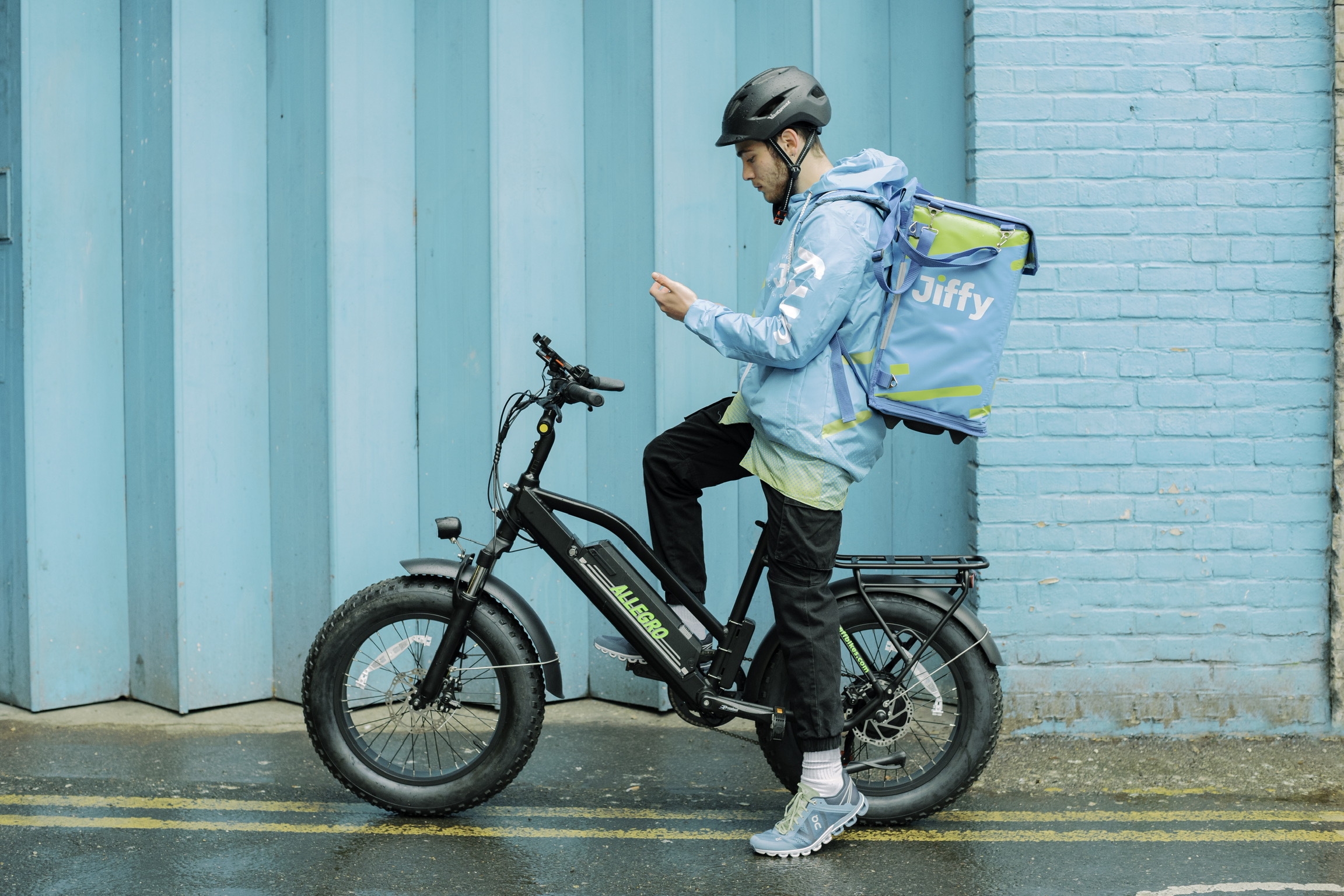