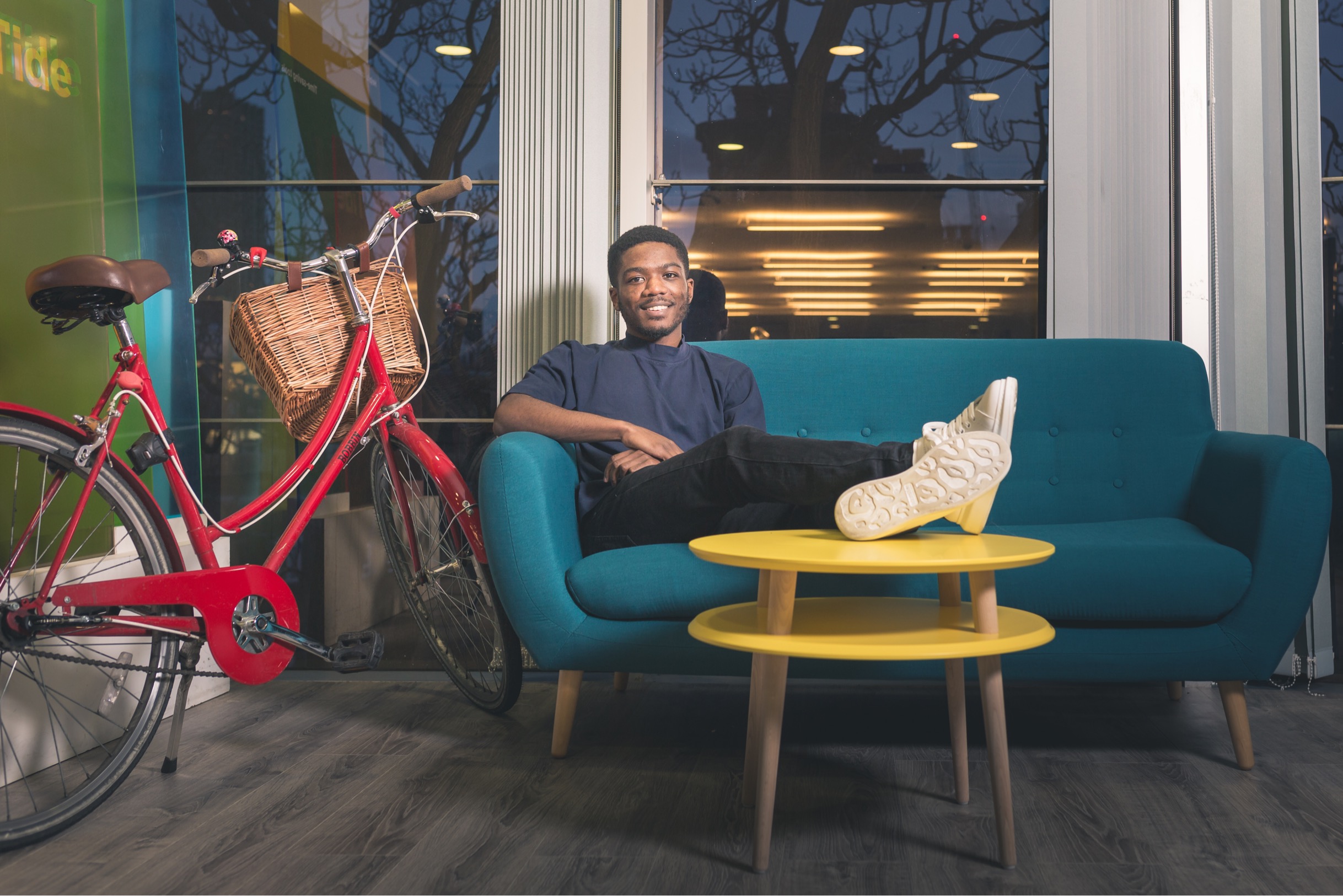 It’s easy to forget, with days such as Black Friday and Cyber Monday, that November is Men’s Mental Health Awareness month. The message can be easily lost amongst the bargains, and the huge offers, but companies and organisations have been doing amazing things to raise awareness of this poignant issue.

One such individual is London Fashion designer and Owner of Tress Clothing Stephen Skeete has been encouraging people to share their positive stories using #BeIconic. Stephen believes that sharing these positive stories, no matter how small will shine a light into the dark tunnels that people can find themselves in, and help show people that it it can be good, and those positive moments are worth living for, and working towards.

Stephen Skeete says “Men’s mental health is very rarely spoken about and 85 men commit suicide every week in the UK! It’s our responsibility to reduce this number. We have created a society where men are afraid to talk about their feelings, and can often feel trapped. We need to start the conversation for them. By sharing positive stories, we are helping men (and women) suffering with their mental health to help them see their worth and that they can have good days. By talking about the good, it makes it easier to face the bad.” 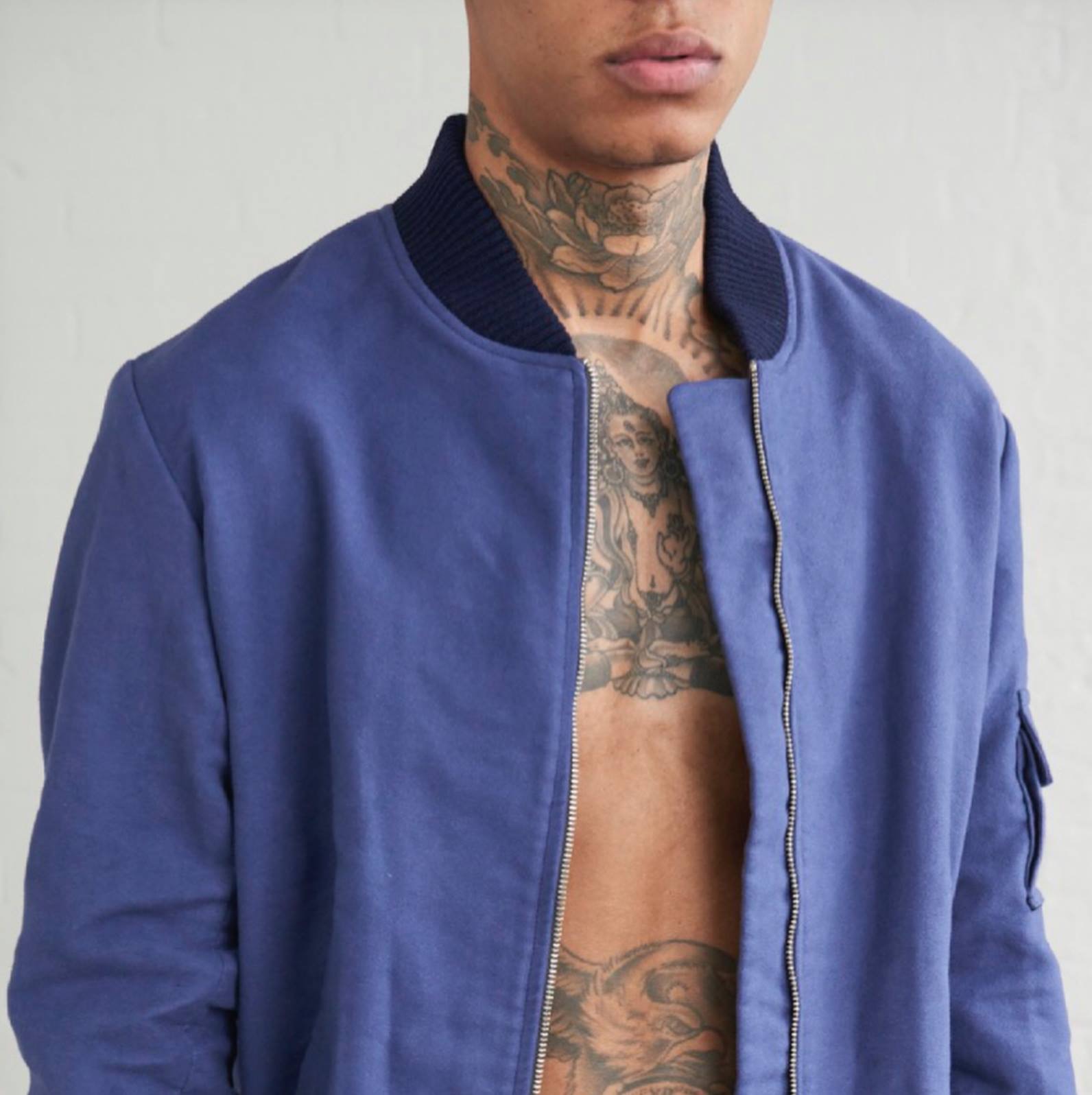 Stephen knew that he wanted to start his own business from the age of 14, and set up Tress Clothing in 2018 in his bedroom. But he admits it hasn’t always been plain sailing. Tress Clothing mantra is ‘trust, truth, positivity’ and this has got him through many days when he wanted to give it all up. Stephen says without this mantra, and remaining positive, it would have been easy to go down a darker road. So now he wants to share the positivity and help people work towards better days.

Stephen has partnered with CALMZone this month, the leading men’s mental health charity, preventing male suicide. And Stephen will be giving 20% of his November profits to the charity.

Join Stephen on Instagram @TressClothing to share your positive story to help shed some light on Men’s Mental Health. 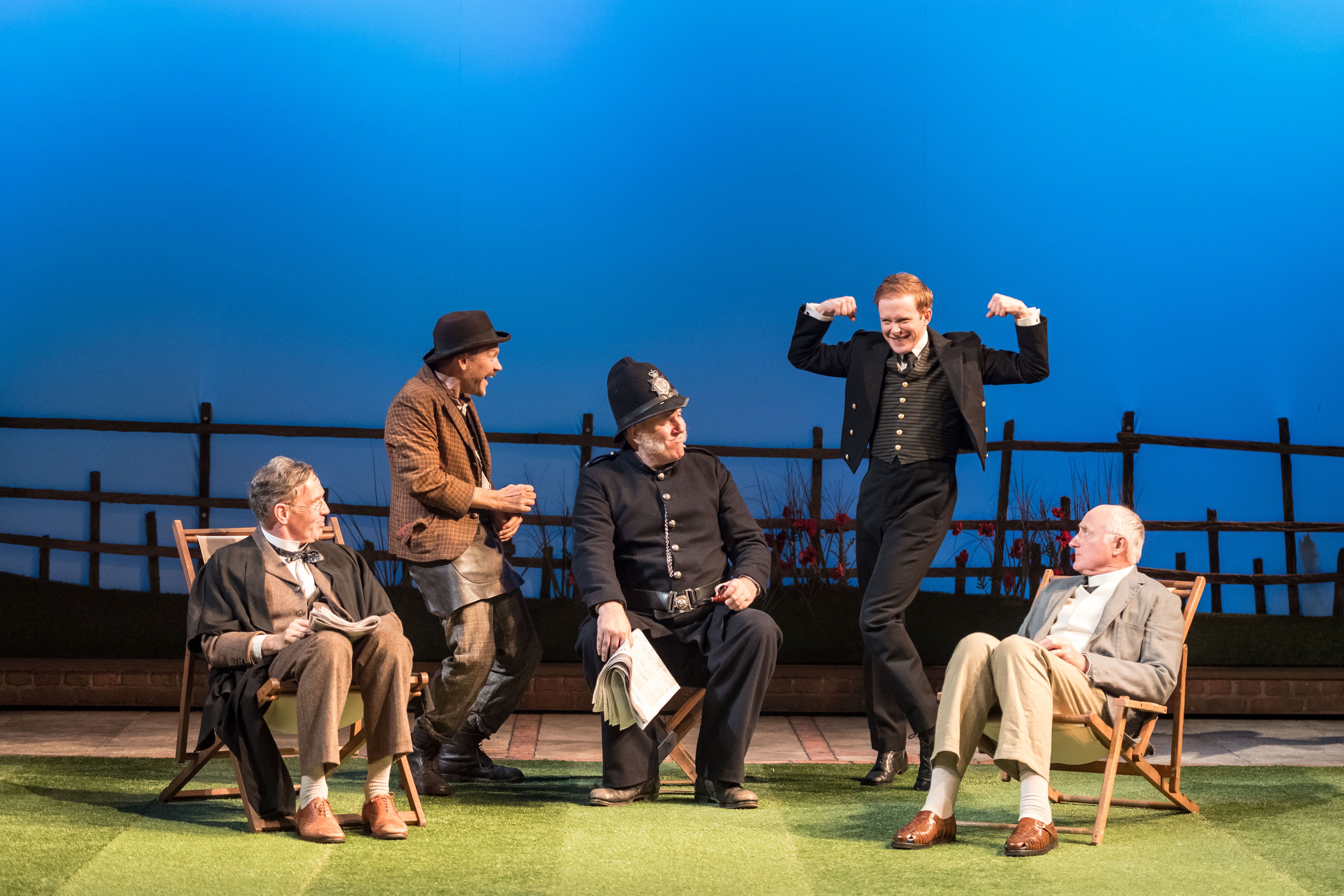 Made – Handcrafted Accessories Made With Love! 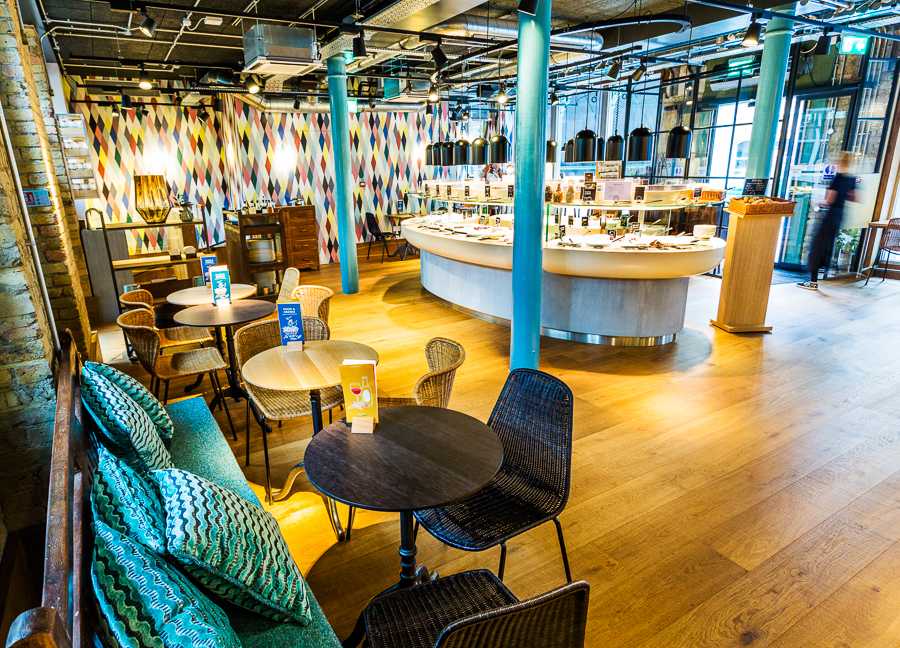