New York is a cosmopolitan city, full of wonder and culture, but when you’re visiting for such a short time, what’s the best way to see the city and cram in as much as you can while not spending a fortune. 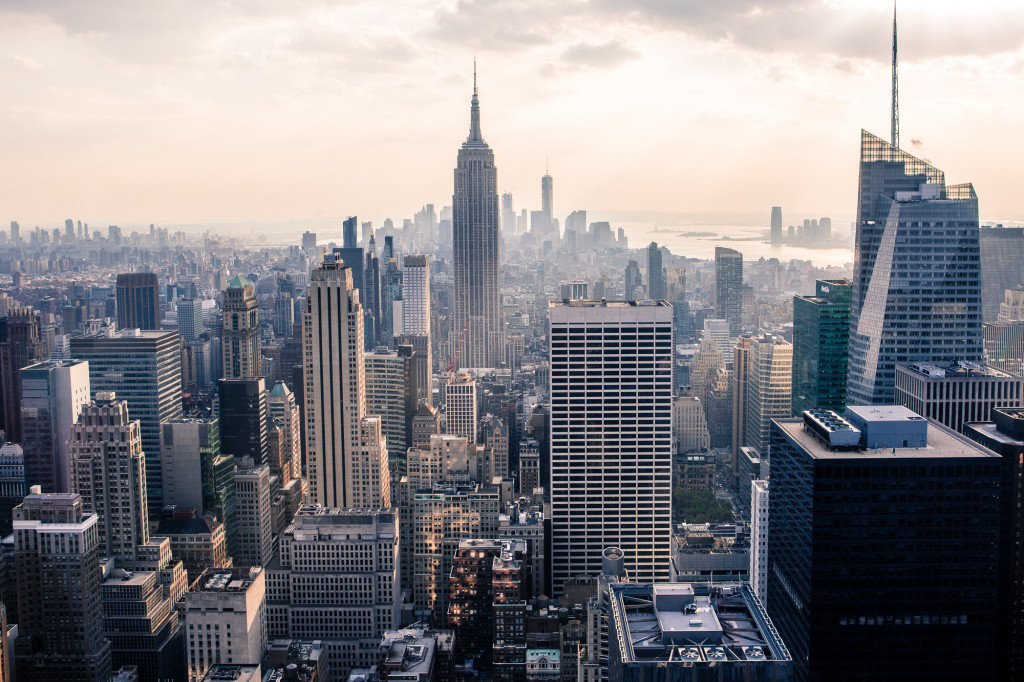 This is where the The New York Pass came in handy. The pass allows you to get into 80+ major attractions, and, yes, we are talking about the Empire State Building, Statue of Liberty, The Met, The Whitney, along with walking tours of the different neighbourhoods. The price varies, depending on how many days you want the pass for; for one day it’s $109, if you buy the three-day pass it works out as $80 a day. I hear you say it sounds a lot, but most attractions in New York have about a $35 entrance fee. Needless to say I took full advantage of seeing the major museums; The Moma, The Met and The Guggenheim along with Top of the Rock, the Empire State Building and the New York City bus tour. These were all incredible to say the least, as you can see in some of my photos below. What I really enjoyed doing were the walking tours, which were included in the pass. I did the meatpacking district tour, which I recommend highly to learn about its history and why Samantha from Sex and the City that made it so popular. I also did the Soho, Little Italy and China town tours. It’s such a great way to find out how the city has evolved and why the neighbourhoods are so charming. 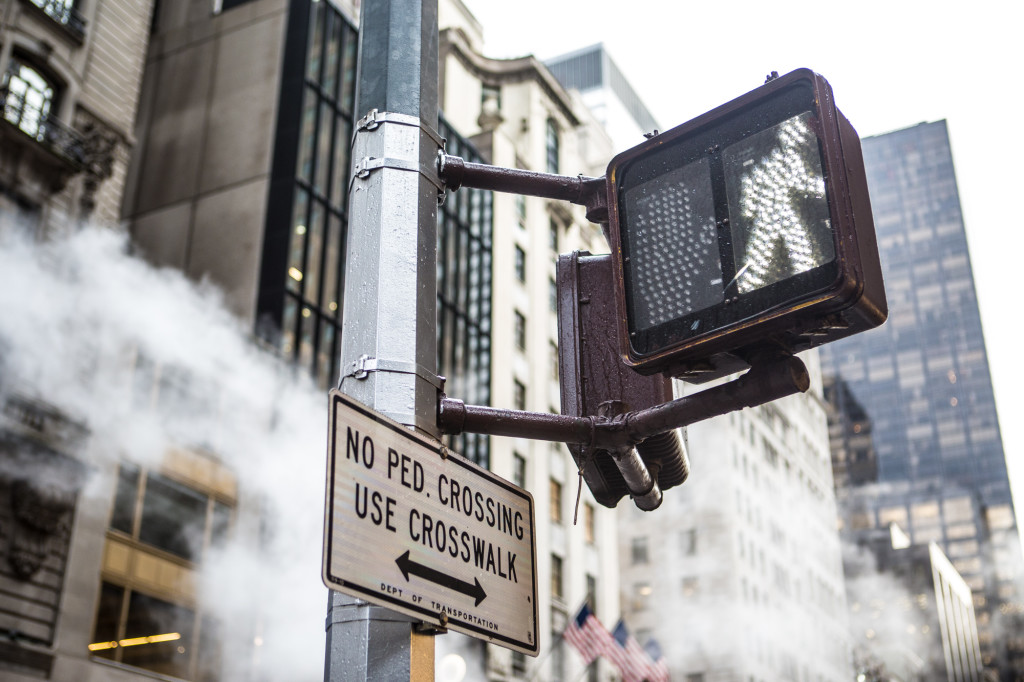 TWO BOOTS
Right now, let’s talk about good vegan food.We all know that when you come to New York, it’s inevitable that you will gorge on food, because the food here is SO GOOD! Pizza is high on the agenda. I went to Two Boots in Williamsburg, Brooklyn. It’s a well-known pizza place among the locals; they offer vegan and non-vegan pizza and, my gosh, the vegan pizza is incredible. It didn’t feel like I was missing out and it certainly tasted better than any vegan pizza I’ve had in London. I’ll even go as far as saying better than those in Rome! I’ve been told it’s due to the New York water… The crust is like no other.

BY CHLOE.
By Chloe. is one of the most talked about vegan restaurants in New York, so naturally on our second night, we headed on over to the one on Bleeker Street. Like any hot spot in New York, it was packed with a massive queue when we arrived there were no tables available, so I do recommend going at non-peak times otherwise you will struggle to find a seat. We waited 15 minutes until two seats became available, it was great to see so many healthy options on the menu. I went for the Kale Cesar salad, which came with shiitake bacon, avocado, maple wheat croutons and a Cesar dressing. It was a generous sized portion, which was to my liking it had a lot and tasted great, the shiitake bacon tasted scrumptious and it didn’t leave me wanting the meatier bacon. My friend had the quac burger, which entailed black bean quinoa, sweet potato patty, corn salad, quac tortilla strips, chipotle, aioli with a whole grain bun. Before I could blink she had eaten it, it was bursting with flavour with a lot of juiciness to tuck into. I can certainly see why By Chloe was put on the map! 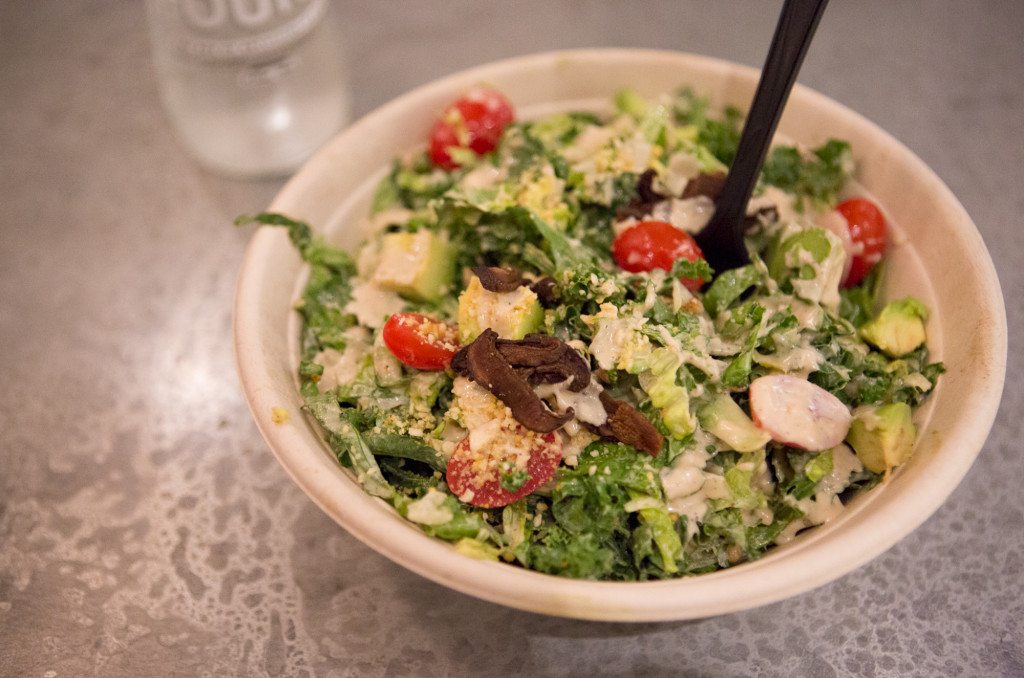 Photography lovers you would have heard of the B&H flagship store in Manhattan, I can only describe it as being a kid in a candy store. We were very lucky to be given the grand tour by Jonah, who showed us the four floors, packed with photography and film equipment, computers, drones and printers and a hell of a lot more! From this tour I got a really good sense of how important every customer is to B&H, Jonah talks about the different process that are in place to make a customer have a good experience, from the above the head electronic baskets and the big demo stations to the knowledgeable staff available. 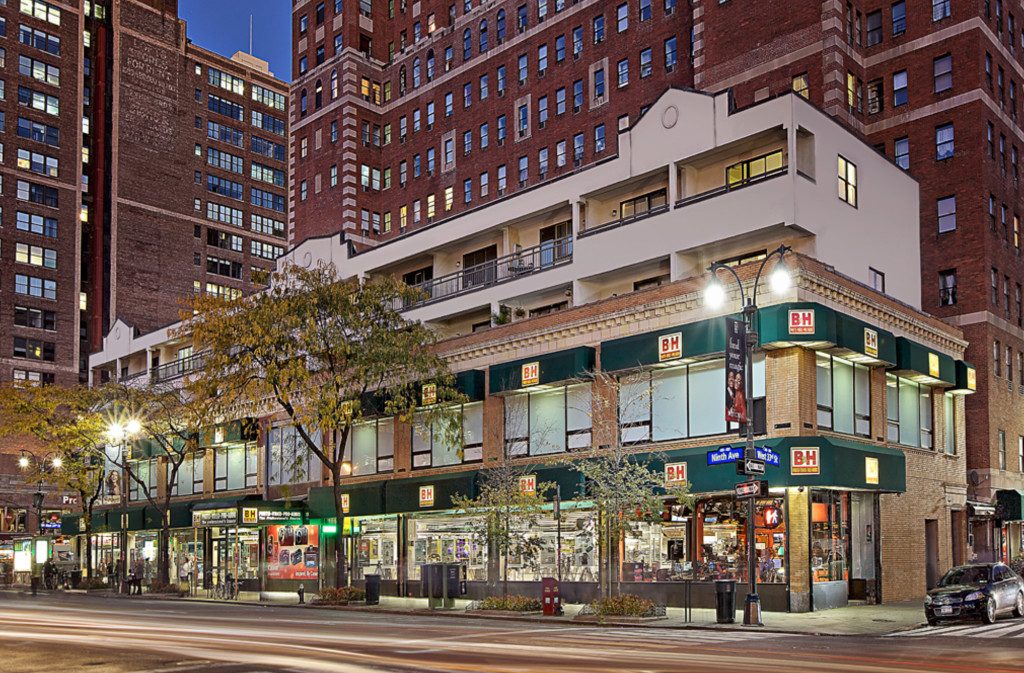 The staff in store do not work on commission, so are free in selling you a cheaper product if is indeed better performance wise than its more expensive neighbour. They have a used section, if you so want to head over and get yourself a bargain, I myself own a few secondhand lenses. B&H also have events, seminars and workshops in store along with offering street photography tours led by professional photographers. My friend and I were very lucky to have a private street photography tour organised by B&H, portrait and street photographer Derek Fahsbender. He took us to Brooklyn for the street tour to commence, we walked around Bushwick and Williamsburg, which is highly recommended for the street art and the trendy hipsters, along with some colourful characters. People here have more time to stop and talk unlike the hustle of Manhattan. We ended up talking to a lot of the people we photographed, getting to know them and finding out what they would recommend from a local perspective to a tourist. Below are some of the photos taken on the day. Enjoy. 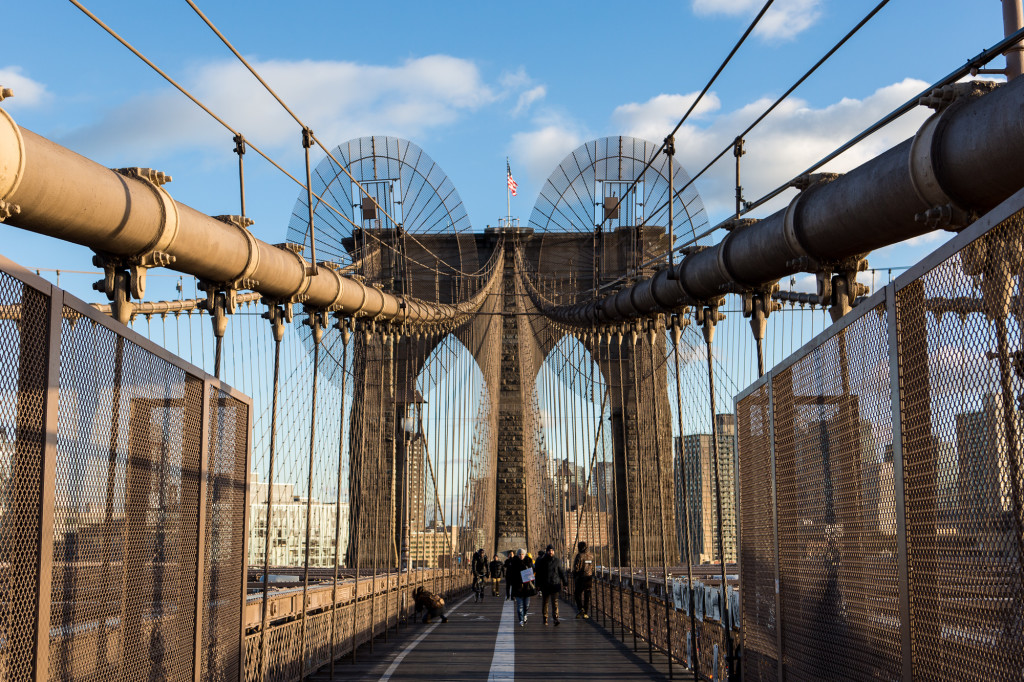 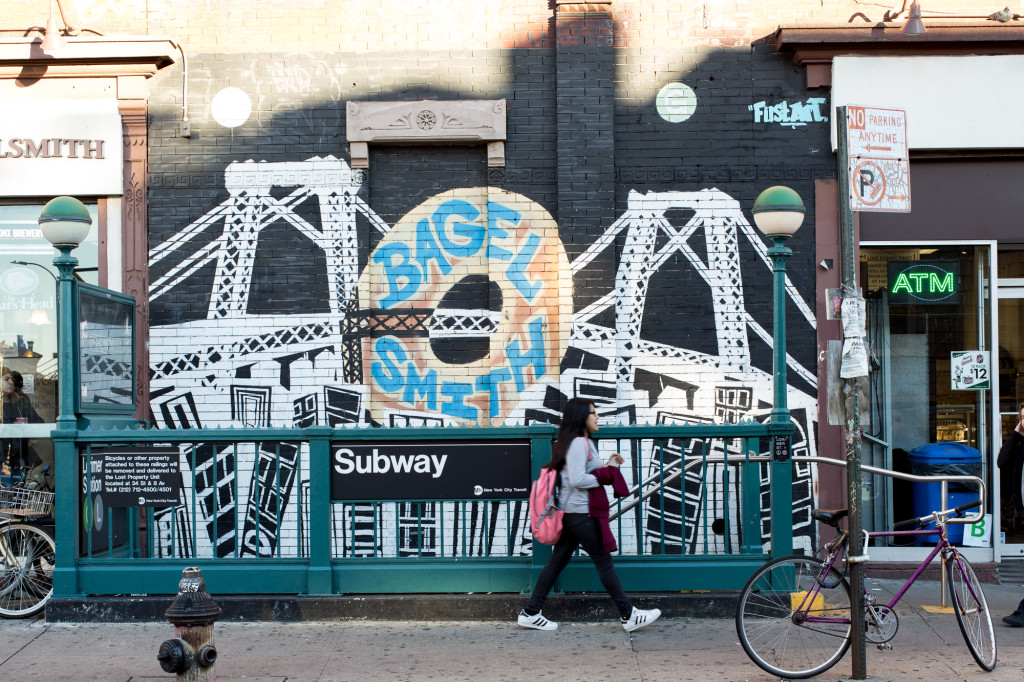 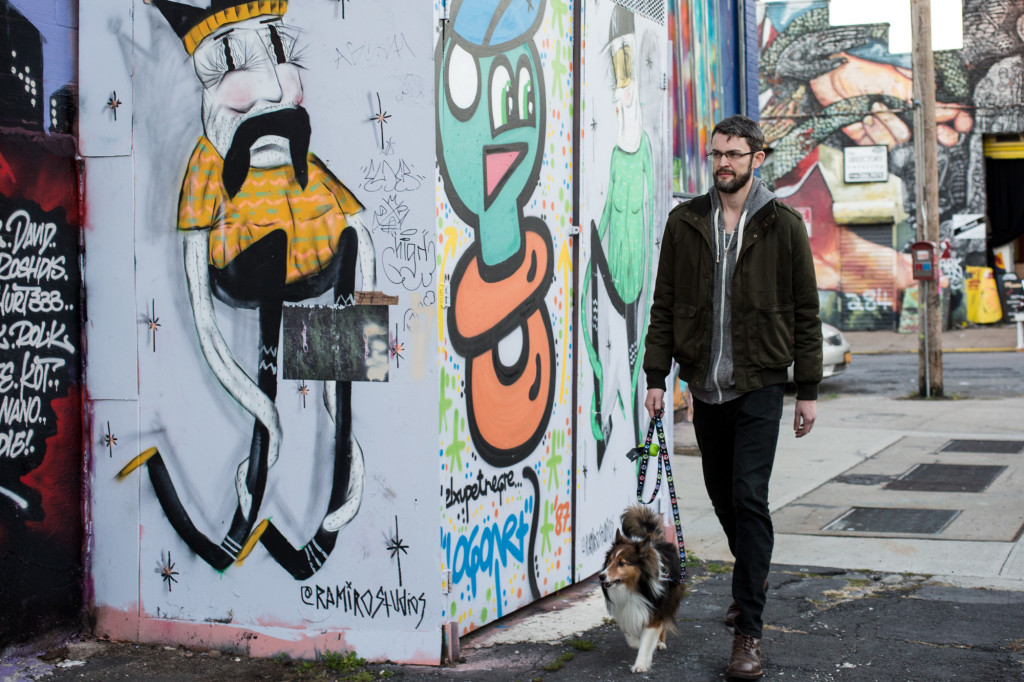 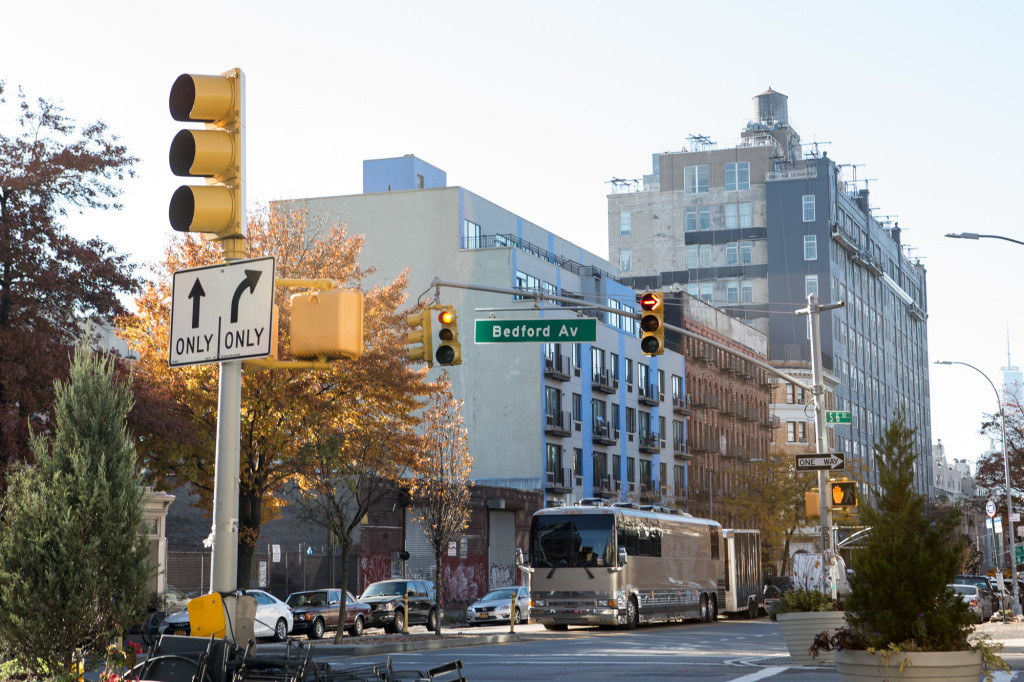